Check out Top 5 possible nominees for the FIFA Ballon d'or award this year.

By EseimuedeBlessed (self meida writer) | 1 months 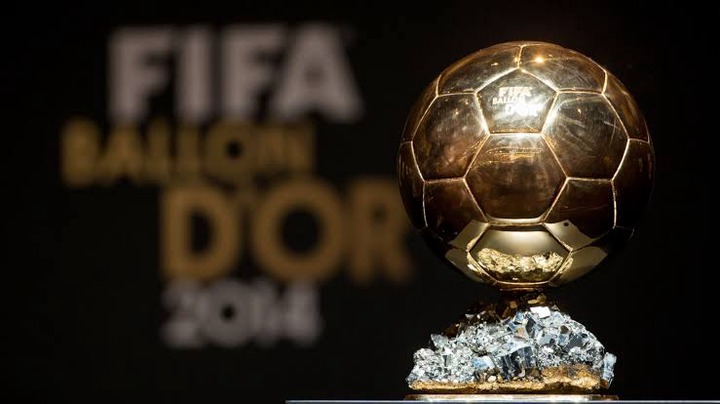 The FIFA Ballon d'or is seen as one of the greatest football award any footballer could get in the history of football. It refers to the best performing player throughout that year. The award that was once ristricted to only players in Europe was later extended in reach and now I made available to very player in the world. As a result of the 2020 Corona virus pandemic last year, the FIFA Ballon d'or was not awarded to any player. But it is very clear that this year would be a very different case. 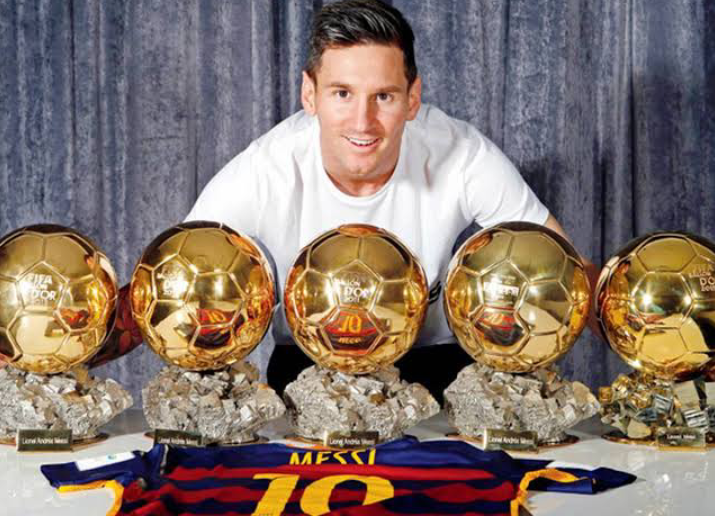 The prestigious FIFA award was first given out in 1956 and it as run down in time till now. Over the last 10 years, the award competition has being dominated by two icons in the game of football who have rotated these award between them selves year after year, that now there is no other player who as recived more than the two of them individually. These two players Christiano Ronaldo and Lionel Messi have received the FIFA Ballon d'or award both five and six times respectively. 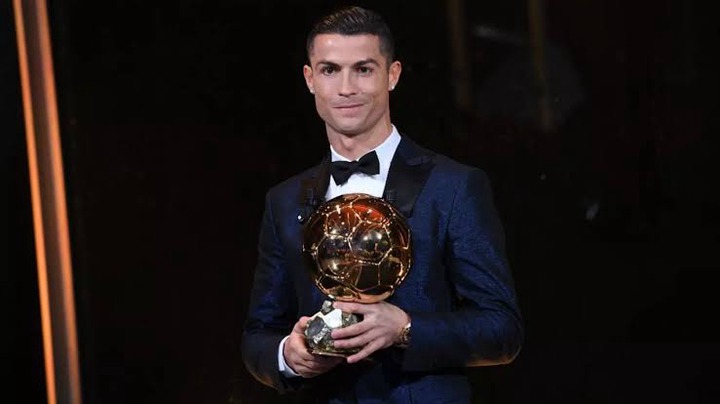 The top five possible nominees for the FIFA Ballon d'or award this year are: 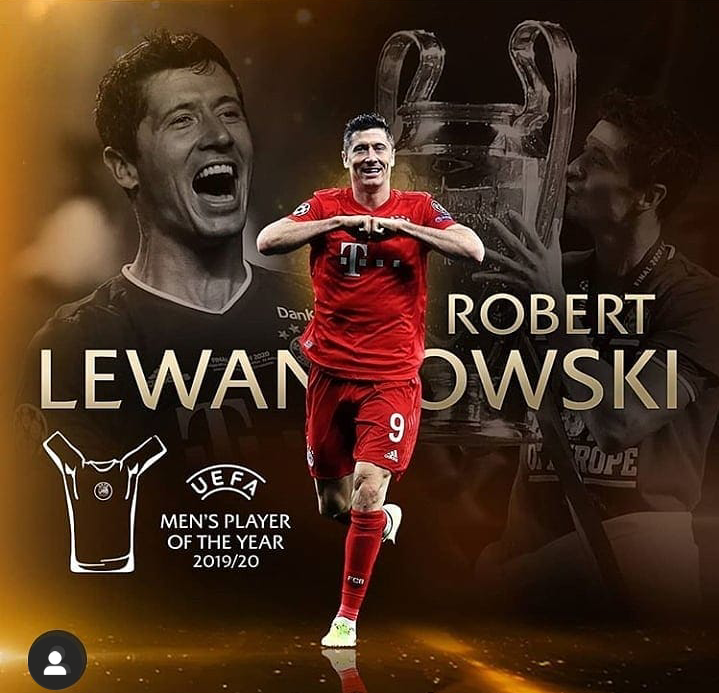 Lewandoski plays in the bundesliga league and he is currently the highest goal scorer with about 32 goals leaving Haaland in the second position with over 10 Goals. 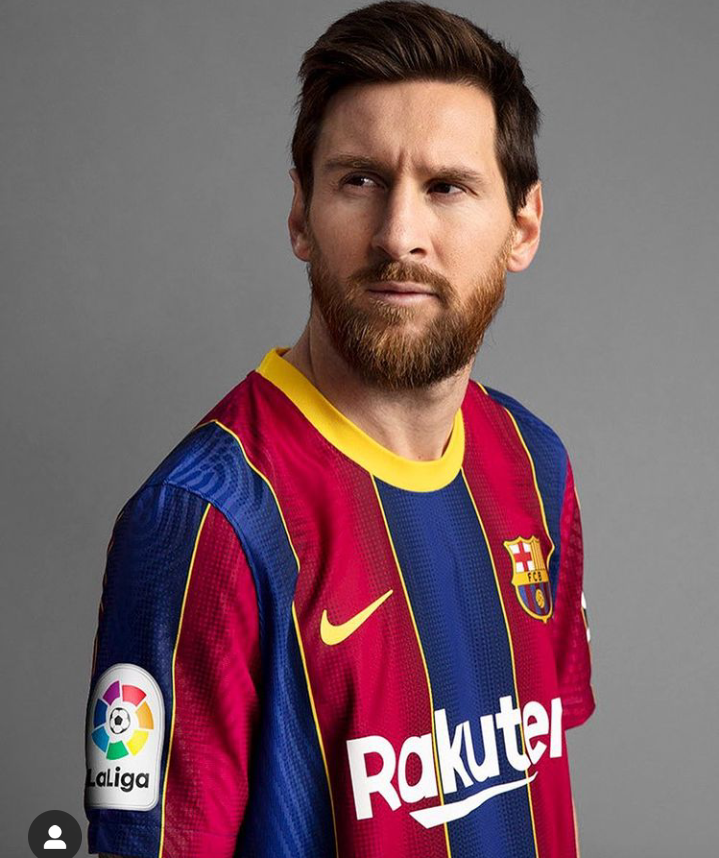 Lionel Messi has about 21 goals for Barcelona in the laliga league he also has about 7 assists in the league Making him the best performing player in la liga for now. Ronaldo has 23 goals in in the Serie A league. He is also the highest goal scorer in the league and he is probably next in line to lewy for the FIFA Ballon d'or award. 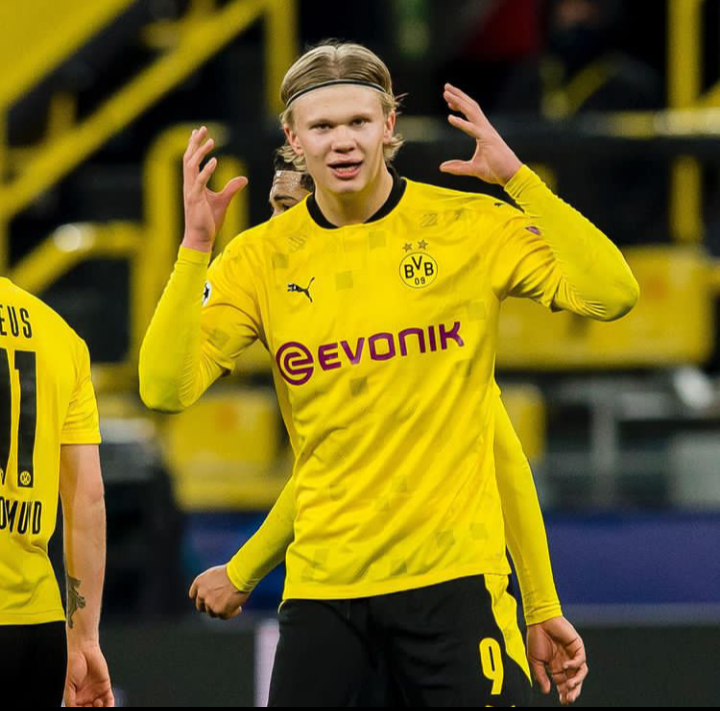 Haaland is only next to Robert Lewandoski in the Bundesliga league he about 19 goals in his league and is currently the highest goal scorer in the championship league with about 10 goals. 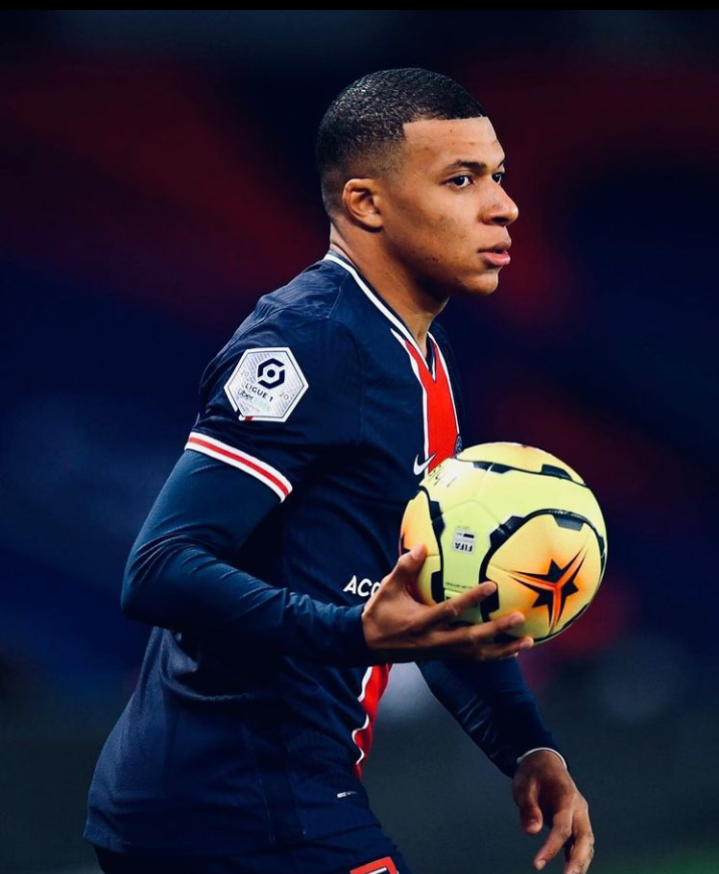 But of course this is all my opinion, like and tell us what u think in the comment box Bellow thanks for reading till the end.

If You Can't Control Your Laugher, Don't View These 15 Funny Pictures