By AnnSports (self media writer) | 13 days ago 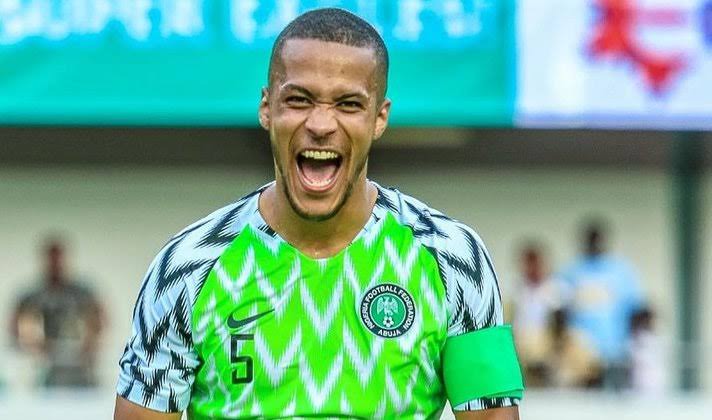 The Nigerian stalwart put in a good showing at the back for the majority of the game at the Telim Balogun Stadium today but that one moment when the defence lost concentration towards the end of the game ended up being the decisive moment. The Nigerian defence looked strong for 88 minutes but when they were called into action for the first time in the 90th minute, they failed to respond. 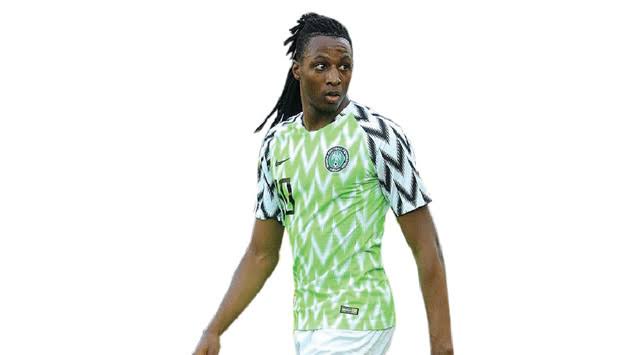 The midfielder was unimpressive in his role in midfield today. Gernot Rohr made the decision to start him in midfield due to his fine form for his club but he failed to impress. Tasked with helping create chances for the forwards, Aribo was a passenger in the opening few minutes of the game. The game was played around him and it was not until the 25th minute that he started to string a pass or two together from midfield.

He was introduced into the game in place of the injured Kelechi Iheanacho but the ex Liverpool man failed to bury his goalscoring chances. Placed alongside Victor Osimhen, he was the farthest of the two strikers in the last stages of the game but nothing came through from his relentless pursuit of the ball. It all probably was not his fault because the Super Eagles looked toothless but there were some moments where you feel that he should've done better. With his passing, link up play, understanding with his teammates and of course, movement in the final third. Maybe he was a bit raw as he came on after the first 45 minute had gone. 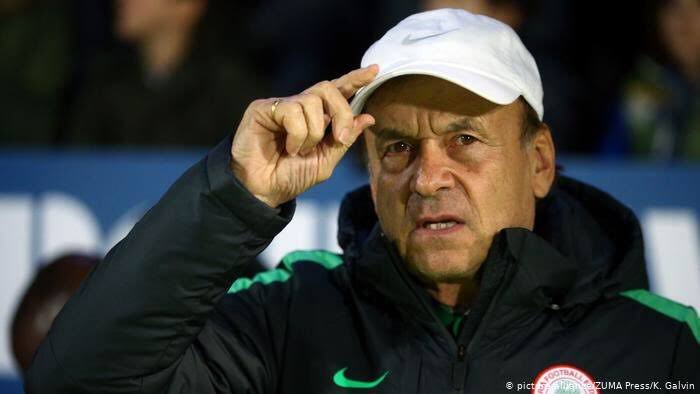 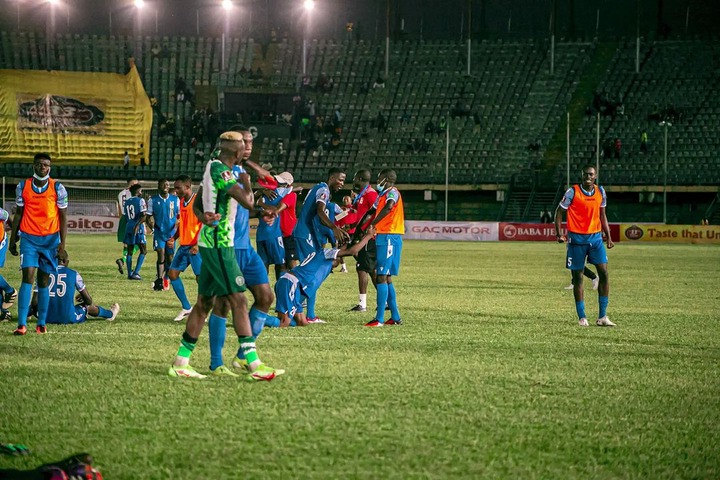 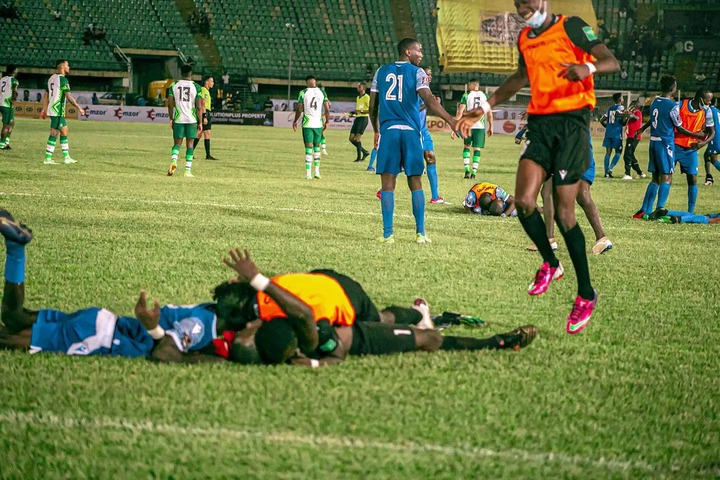 For How Long Will Man United Continue To Rely On Cristiano Ronaldo To Win Matches?