Opinion: Reason Why Bukayo Saka Lost A Penalty In The Euro 2020 final

By D_informant (self media writer) | 1 year ago

Italy won England through a penalty shootout to win another European soccer championship yesterday. England hopes of winning its first major title since winning the world cup in 1966 will have to wait. 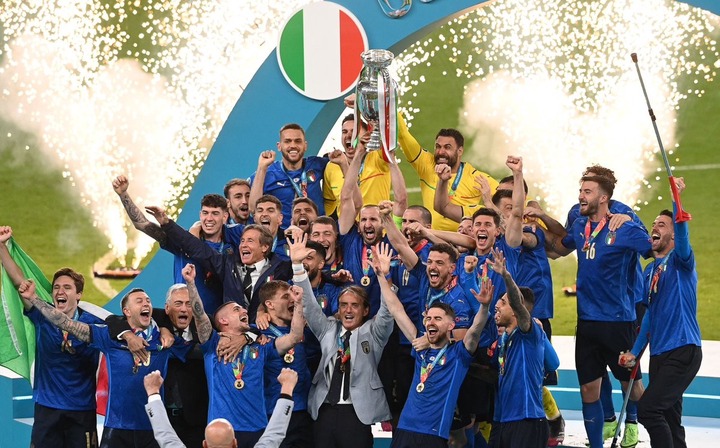 Both England and Italy played well in the game before leading to the penalty shootout, England open the goal scoring with a wonderful strike from Luke Shaw, but Bonucci scored the equalizing goal for Italy after a well played corner kick.

The penalty shootout that won the game for Italy was a dramatic part of the game, as players who were brought in as substitutes for England to take a penalty missed. Even Jorginho who was known to be a good penalty taker got his penalty saved by Pickford. 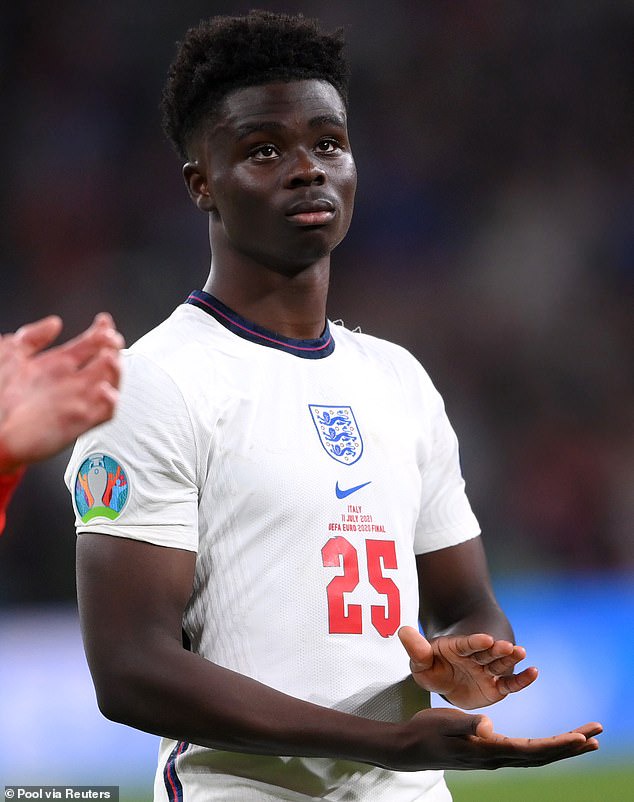 Bukayo Saka is not an experienced penalty taker. when he was about to play the penalty, he had already shown Donnarunma where he is going to play it. 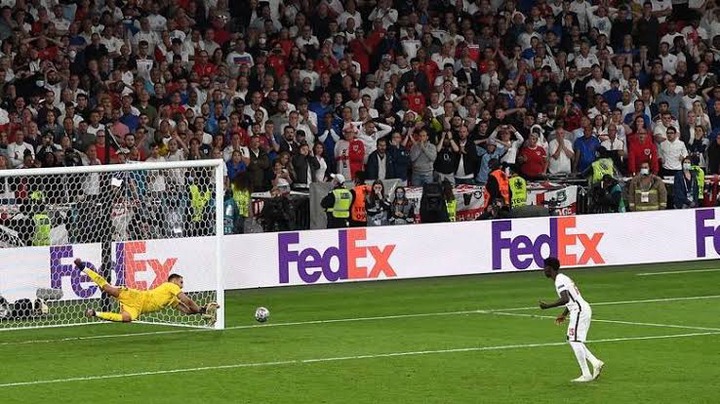 No player have 100% assurance to score a penalty, as even the best players in the world can succumb to the tension, because penalty-taking comes with a lot of tension.

What do you have to say to Saka?