Juventus full-back Danilo said ‘we need changes to save football post-COVID’ and felt the threats from the UEFA and FIFA were ‘unpleasant’. 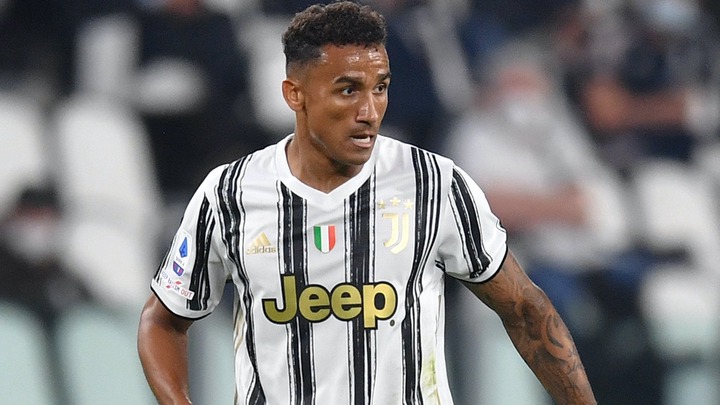 🎙Danilo 🇧🇷: "If UEFA were so concerned about the players, it wouldn't make us travel so much and play so much during a pandemic. For me, it was not pleasant to be threatened by UEFA and FIFA." [@SkySport]

🎙Danilo 🇧🇷: "I think that if 12 clubs have made this project it is because there is a need for change in football." 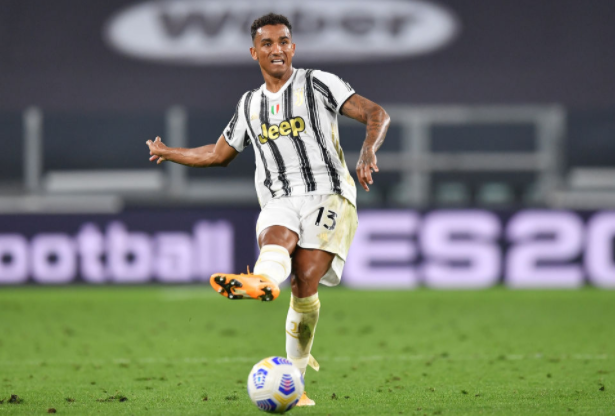 Rightly so, Football needs a huge change. The champions league has been in existence for a very long time, the future football fans need a new competition with quality football that will reignite their love for the game. As Florentino Perez previously said, The Champions League is only interesting to fans from the Quarter final, and he was spot on!!

UEFA and FIFA don't care one bit about the fans and players, they only care about their reputation and Revenue. The Super League has been a big threat to UEFA Competitions, exposing the fact that UEFA pay club's peanuts (small revenue), compared to the huge fee the Super league proposed to each founding team. 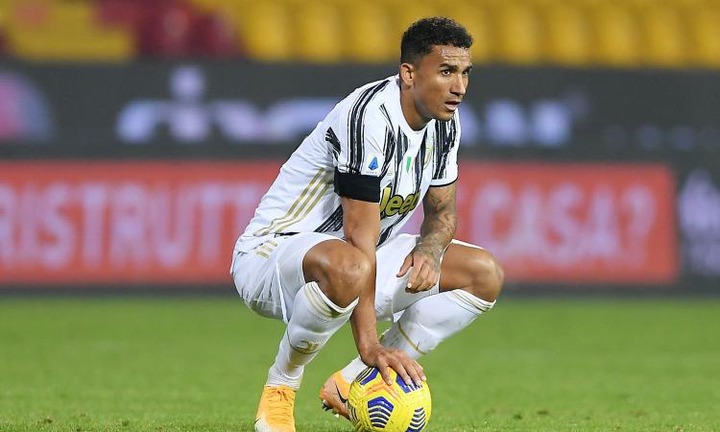 The Super League may have been suspended for now, but it will surely come to past and fans will realise, Perez and other bodies involved in creating this new project have done an exceptional job by saving Football.

Effects Of Consuming Cigarette and Weed

How Do You Know If You Have Kidney Disease? Here Are 5 Early Warning Signs

5 Reasons To Use Honey And Cinnamon

Please Don't Ignore, Read What Eating Head Of Fish Does To The Brain