UCL top scorers, after 5 goals were recorded from yesterday fixtures

By Uchesman | self meida writer
Published 23 days ago - 0 views

The Wednesday champions league last 16 second leg fixtures saw 5 goals to be recorded in out of the 2 matches.

The first match saw three goals to be recorded, after the final whistle was blown.

The second match saw two goals to be recorded, after the final whistle was blown.

The teams that hosts these matches above are Chelsea, and Bayern Munich.

Chelsea host Atletico Madrid on Wednesday and won them 2-0 at their home ground. The match statistics showed that Chelsea won that match on 3-0 aggregate. But for the 2-0 win on Wednesday, Chelsea players that scored in that match are Emerson, and Hakim Ziyech. 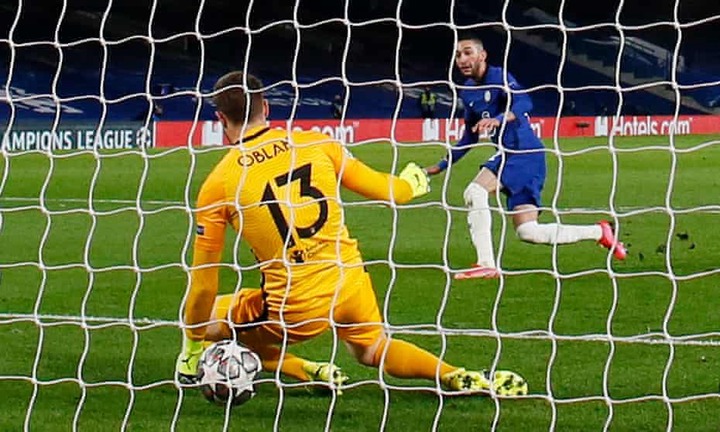 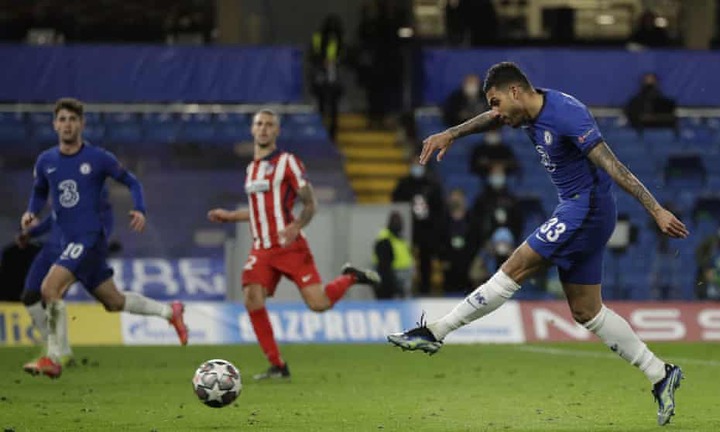 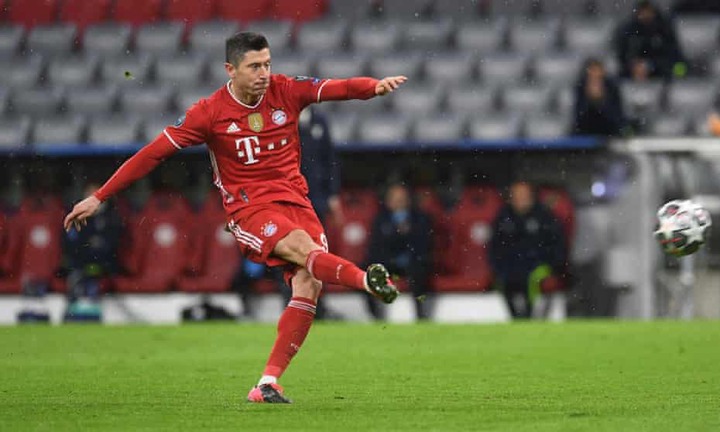 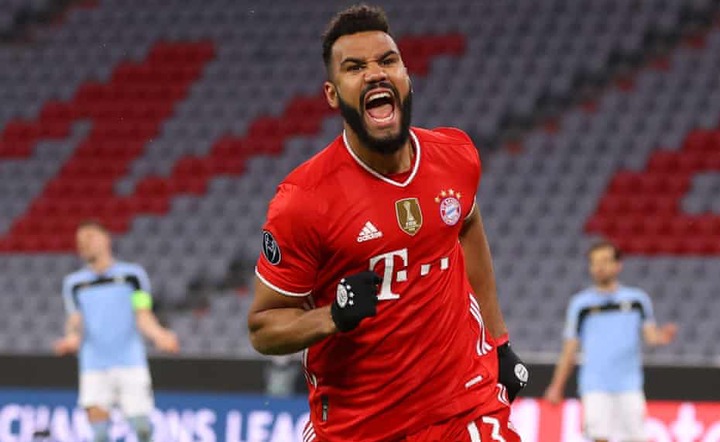 While the Lazio player that scored in that match is Marco Parolo. 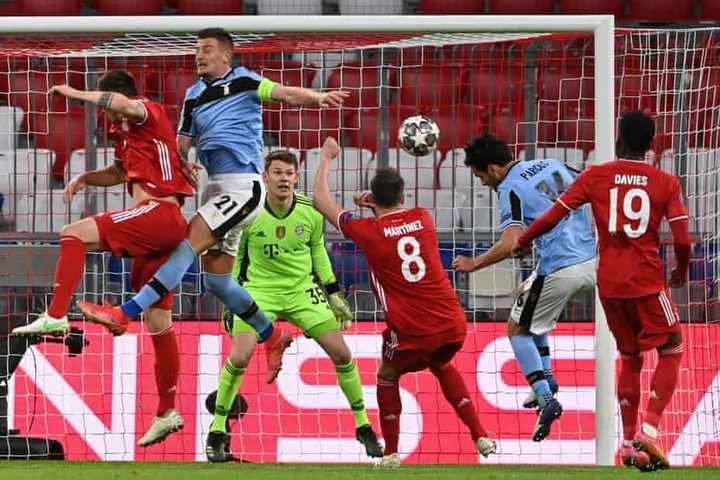 The UEFA top scorers now look like the below.

From the result above, it can be deduced that the UCL highest goal scorer is Erling Haaland. The Dortmund player had 10 goals in his name.

how much is phantom 9 nigeria workers minimum wage what is socialization who is the governor of delta state who is the richest footballer in nigeria
Opera News is a free to use platform and the views and opinions expressed herein are solely those of the author and do not represent, reflect or express the views of Opera News. Any/all written content and images displayed are provided by the blogger/author, appear herein as submitted by the blogger/author and are unedited by Opera News. Opera News does not consent to nor does it condone the posting of any content that violates the rights (including the copyrights) of any third party, nor content that may malign, inter alia, any religion, ethnic group, organization, gender, company, or individual. Opera News furthermore does not condone the use of our platform for the purposes encouraging/endorsing hate speech, violation of human rights and/or utterances of a defamatory nature. If the content contained herein violates any of your rights, including those of copyright, and/or violates any the above mentioned factors, you are requested to immediately notify us using via the following email address operanews-external(at)opera.com and/or report the article using the available reporting functionality built into our Platform 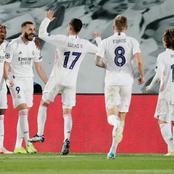 TOT 1-2 MAN UTD: What Mourinho Said After Losing Against The Red Devils Check out what Man Utd fans discovered after the final whistle was blown against Tottenham. 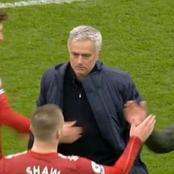 Now That Manchester United Have Beaten Tottenham, See What The Top 4 Race Looks Like 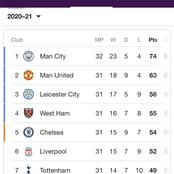 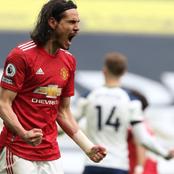 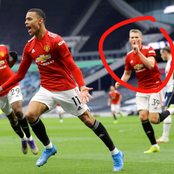 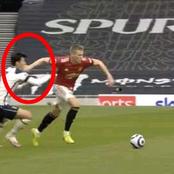 Opinion: Why Manchester United Won The Game Against Tottenham Hotspur 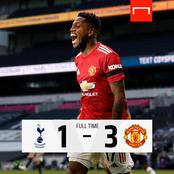