5 Manchester United Players That Could Leave The Club By January 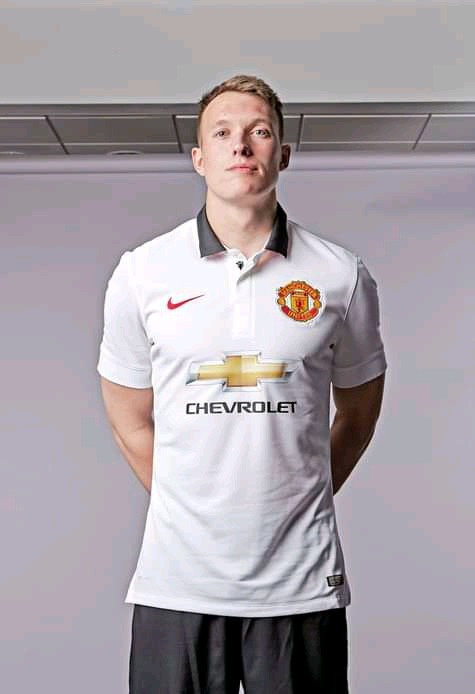 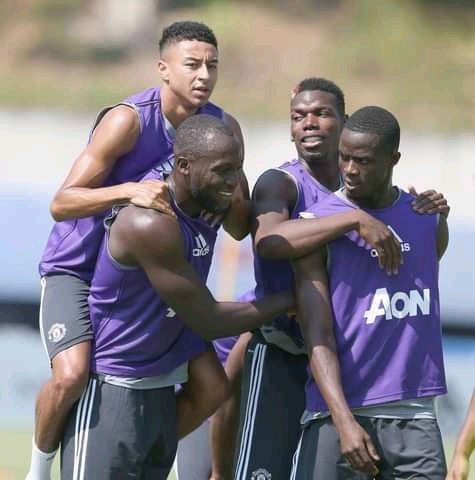 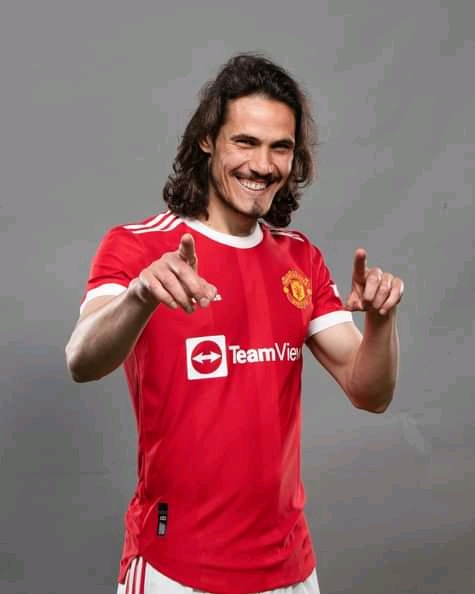 Cavani could leave Manchester United in January due to the arrival of Cristiano Ronaldo, who is now the main striker of the club. Cavani was phenomenal at Manchester United last season, as he scored over 10 goals in all competitions for the club. He is a free agent, so he can decide to leave the club if he is not given enough game time. 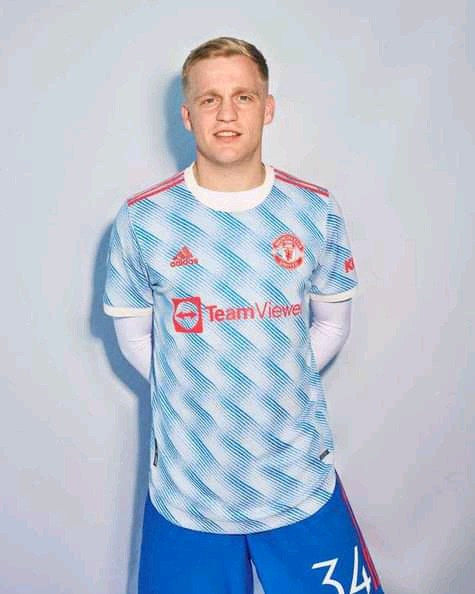 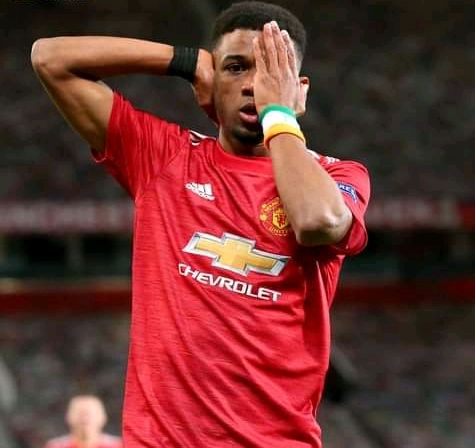 Manchester United signed Amad Diallo from Atalanta last two seasons in a deal worth £30 million. Diallo will be sent out on loan in January to have regular playing time in another club since his move to Feyenoord was blocked by injury during the last summer transfer window.