The List Of The Richest Players In The World

By Margsonjr (self meida writer) | 1 months

It is no surprise that the French man who plays for Manchester united Pogba coming 5th in this ranking knowing that he is the highest paid player in his club, 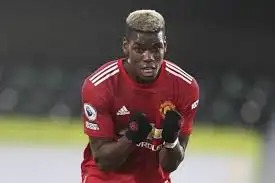 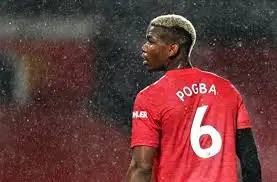 The French man who plays the midfield role earns the sum of 290,000 euros weekly and having the net worth of over $129 million.

The Welsh winger is known for his great burst of speed and control on his left foot, and also his crossing and goal scoring techniques are superb Despite not being Zidane favorite. 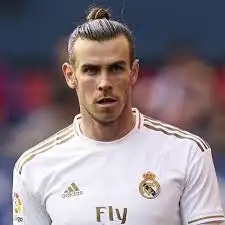 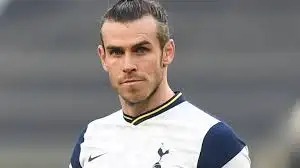 He earns the sum of 600,000 euros weekly at Tottenham hotspurs and has abet worth of over $146 million.

Neymar Da Silva Santos is regarded as one of the best footballers in this era, he plays a forward position for PSG and has already net up to 300 goals with out even teaching half of his football career. 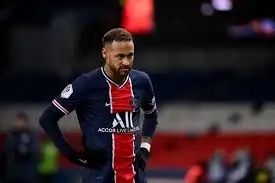 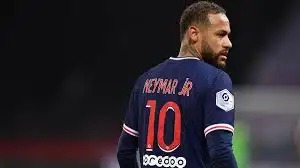 Lionel Messi who plays the forward position in Barcelona comes in second place in the list bot not to far from Ronaldo as he earns the sum of 555,000 euros and has the estimated net worth of $318 million. 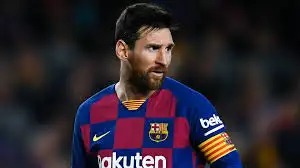 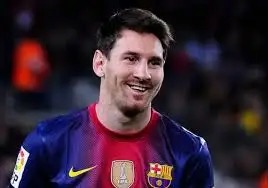 The 5 time Ballon D'or winner who currently plays for Juventus who's net worth is currently high is rated first in the list, 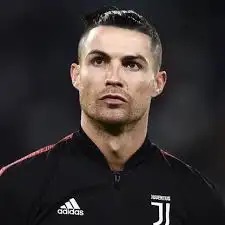 The Portuguese earns the sum of 576,000 lower than what Messi and Neymar but still tops the list,the king of goals has the net worth of $500 million. 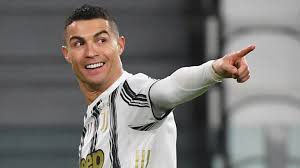 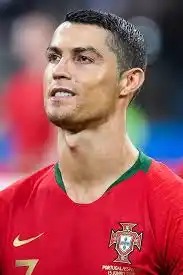 Content created and supplied by: Margsonjr (via Opera News )

Where are they seeing the money? - My area is full of building projects despite Covid19 pandemic

The Real Madrid player that will be problem for Chelsea in the Champions league next week.

Enjoy Your Day With These Funny Memes

DONE DEAL: Man City Sign Brazilian Wonderkid, who has been Compared to Neymar