Based On The Barca Traveling Squad, This Is How Koeman Could Line-Up Against Cadiz Tomorrow 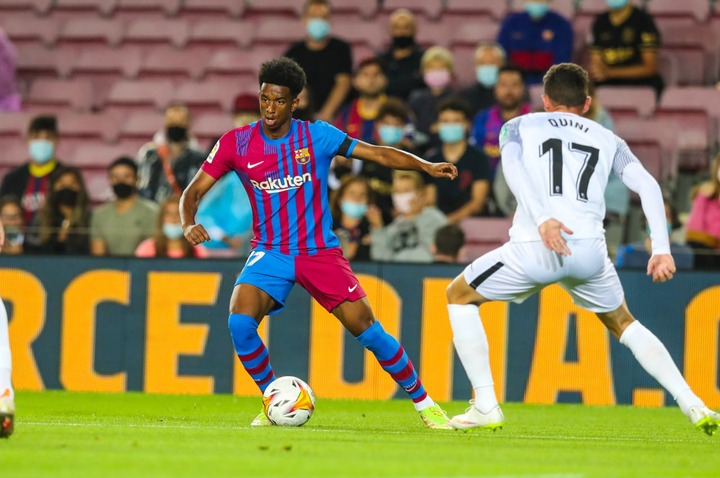 1. GK: Marc-Andre ter Stegen is fit and he is among the players that will face Cadiz tomorrow, he will surely start the game. 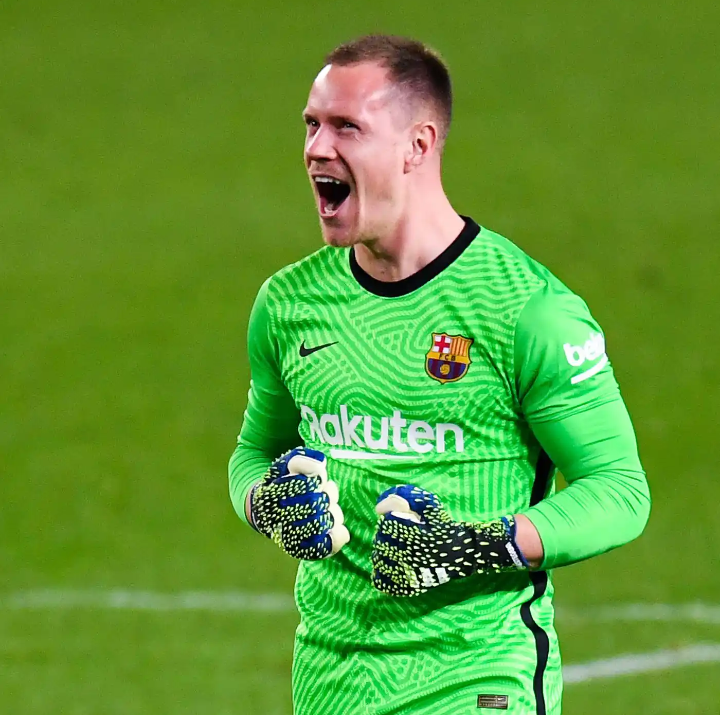 2. CB: Ronald Araujo is a top talent and he performed really well against Granada, the Uruguayan defender is fit and he will be looking forward to the game. 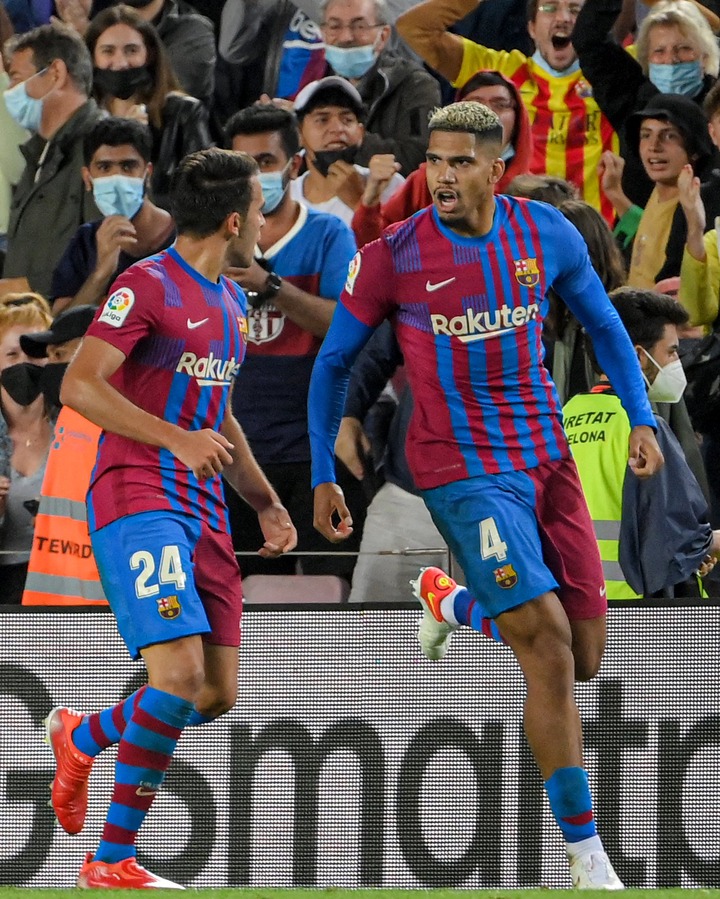 3. CB: Spanish and Barcelona defender, Gerard Pique could start against Cadiz tomorrow, and he is the club's vice captain.

5. LB: Oscar Mingueza game into the game against Granada, after Alex Balde sustained an injury, he came in and he did really well. Ronald Koeman could use him from the left side, Jordi Alba is currently injured and the Spanish Left-back will not feature against Cadiz. 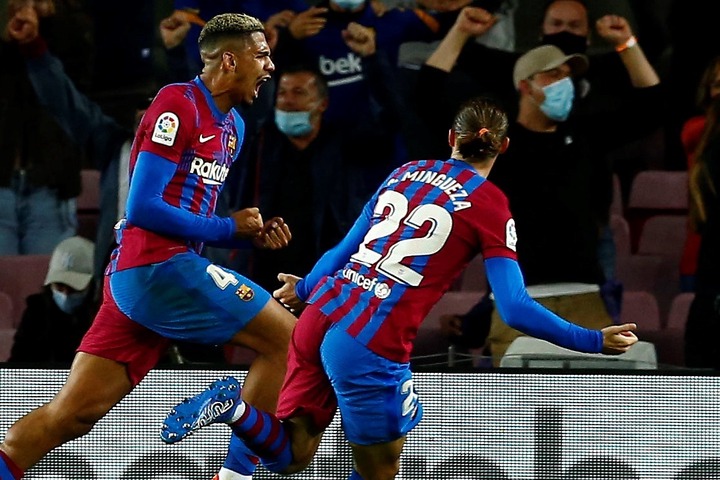 7. CM: Sergio Busquets is fit and he will lead the boys out against Cadiz tomorrow, the Spanish and Barcelona captain has done really well over the past years. 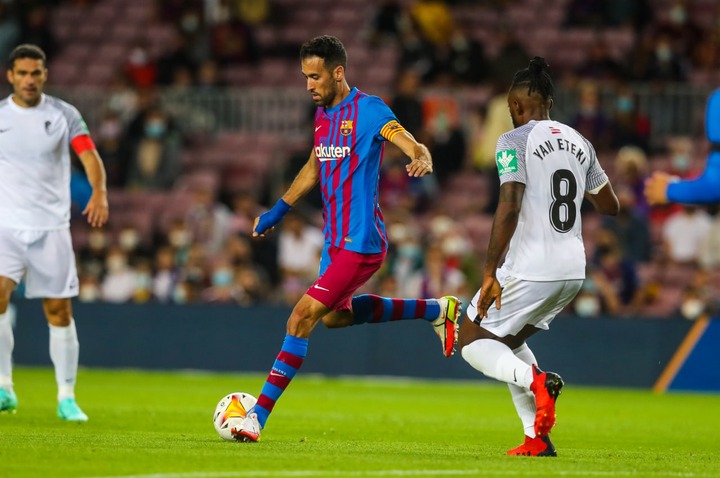 9. RW: Memphis Depay has been making the difference on the pitch, since he joined the Spanish club, he is one of their best players, he will surely start the game against Cadiz. 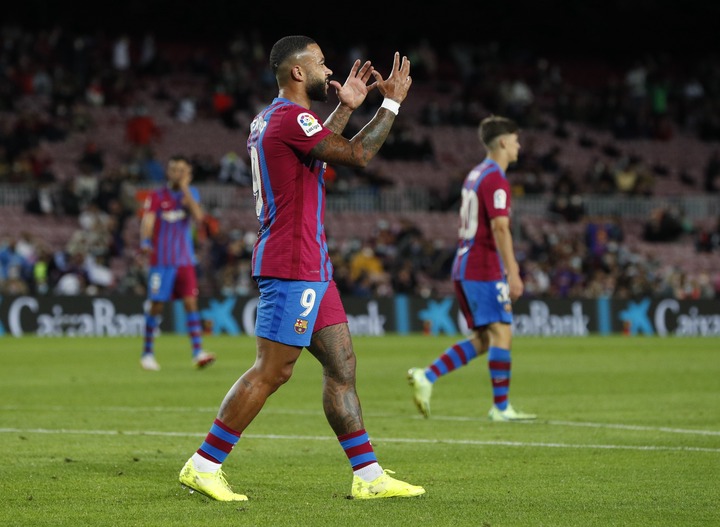 10. LW: Coutinho could start from the left hand flank against Cadiz tomorrow, the Brazilian midfielder can also play as a winger. 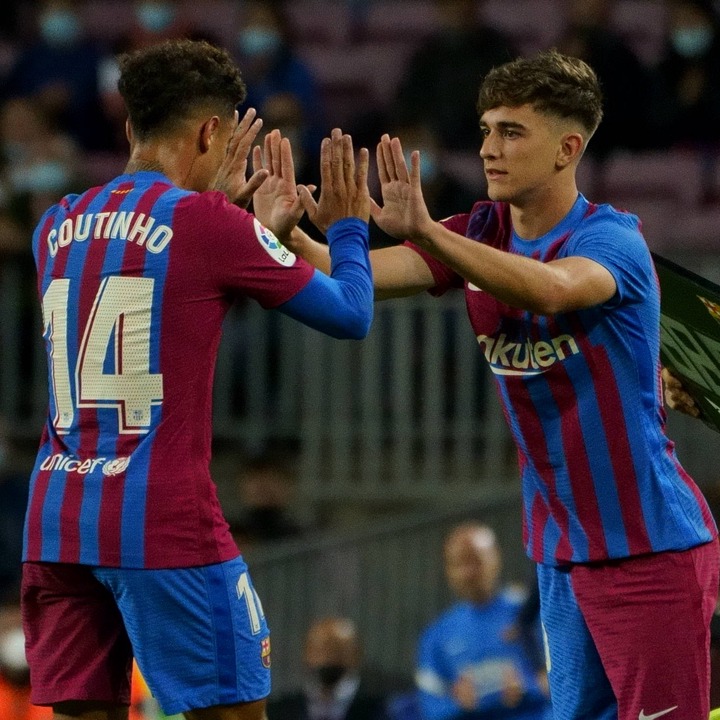 11. FW: De Jong could lead the forward against Cadiz tomorrow, he came from the bench against Granada on Monday, but he could start tomorrow. 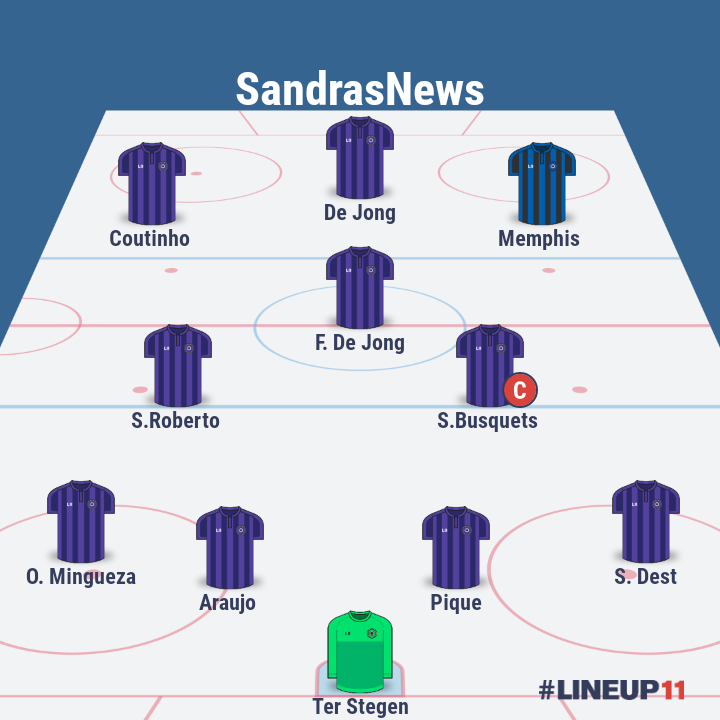 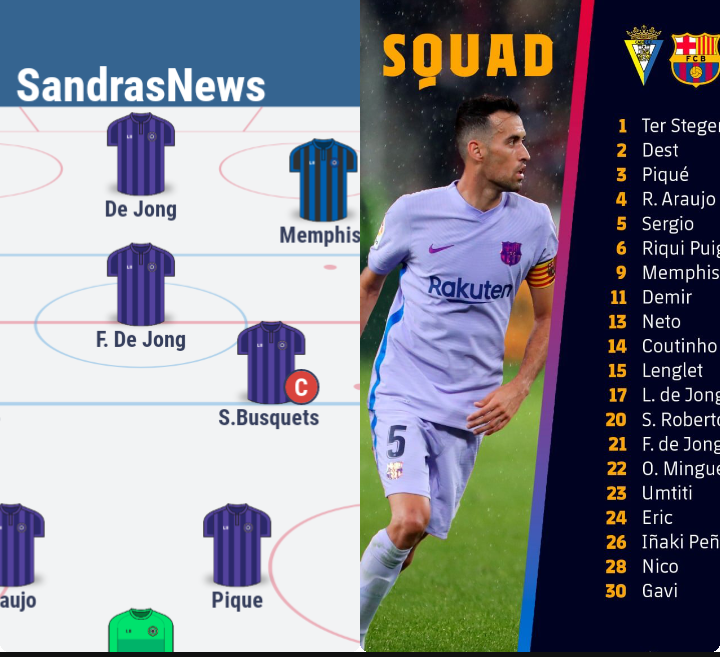