By Betterwriter (self meida writer) | 20 days 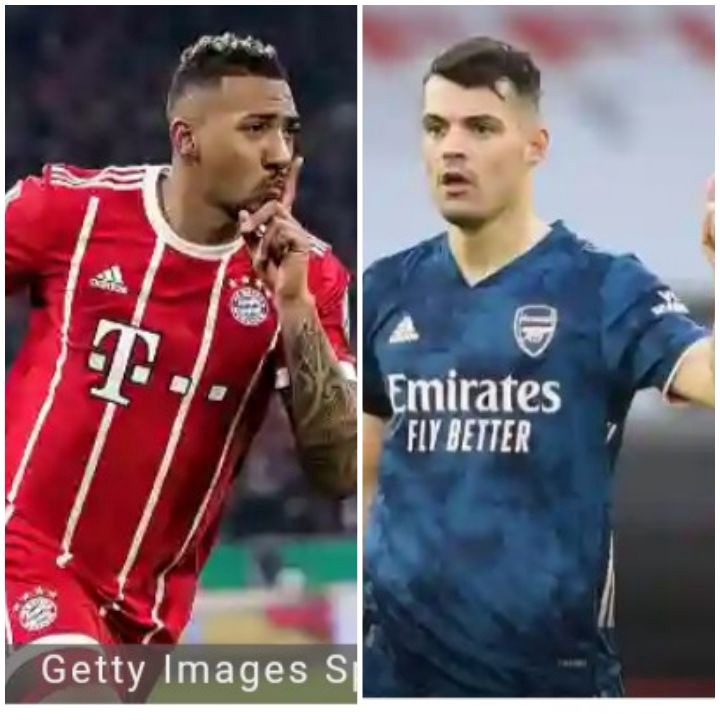 Granit Xhaka and Arsenal fans have had a love-hate relationship ever since he arrived at the Emirates with the incident at Crystal Palace in the 2019/20 season was the epitome of it. However, lately under Mikel Arteta, he has been able to create a positive space for himself amongst the fans. And it’s largely due to his leadership abilities and commitment to the club. What exemplifies his commitment currently is the role he’s playing for Arsenal, as a left-back. 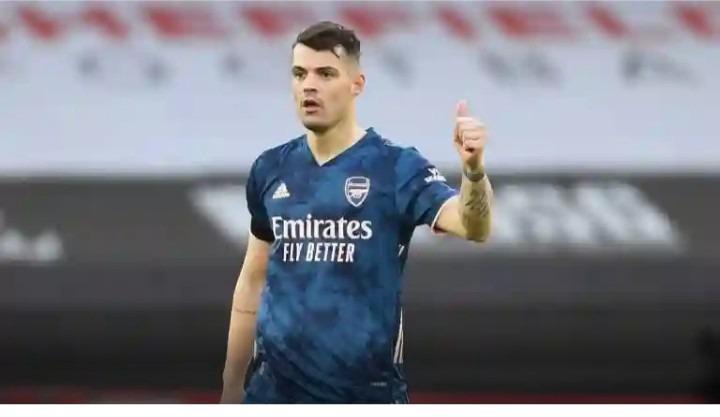 The Gunners are without a credible left-back option available with their only natural left-back Kieran Tierney out injured and Sead Kolasinac out on loan to Bundesliga outfit Schalke 04. They have tried Cedric Soares, a right-back by trade, at that position but it hasn’t always worked out well for the Portuguese. 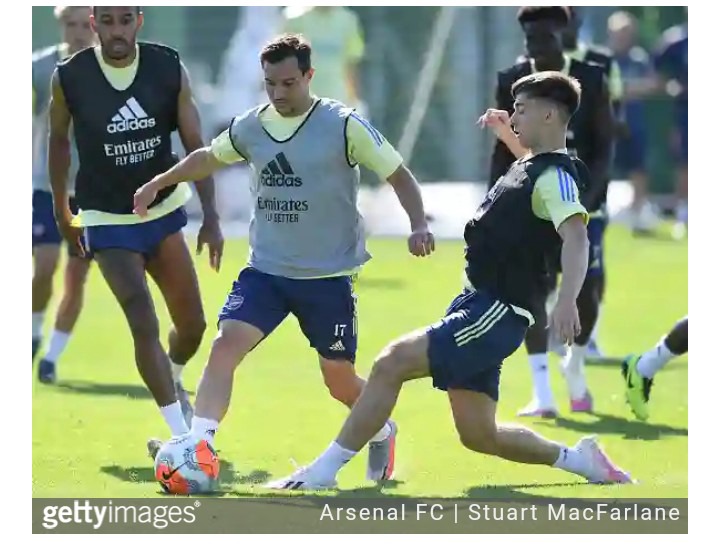 The other option is young Bukayo Saka, but Mikel Arteta is in favor of utilizing him in a more advanced role. In such a situation, Arteta fell back to his trusted warrior, Granit Xhaka, to slot in as a left-back.

While the Swiss haven’t played much at the position, however, under Arteta his role has largely been to slot in wide of the midfield towards the left-hand side, covering for an adventurous Kieran Tierney. So playing at left-back is not completely alien to him. 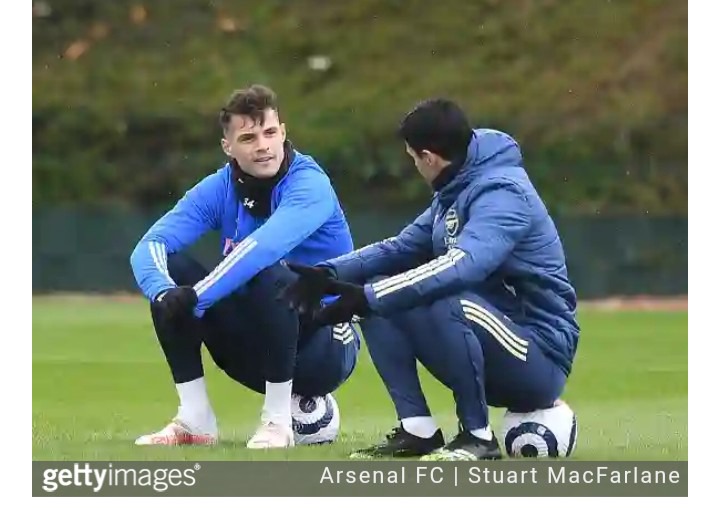 In his current role, he’s a part of a back four alongside the two centre-backs and the right-back. In possession though, Arsenal forms a back three of the two centre-backs and Granit Xhaka, which moves him in a rather comfortable role for him. Out of possession Arsenal defend with a back four and Granit Xhaka is largely helped by the left-wing and the left-winger. He has now kept two clean sheets for Arsenal since February and it seems he’s not doing too bad at being a left-back. 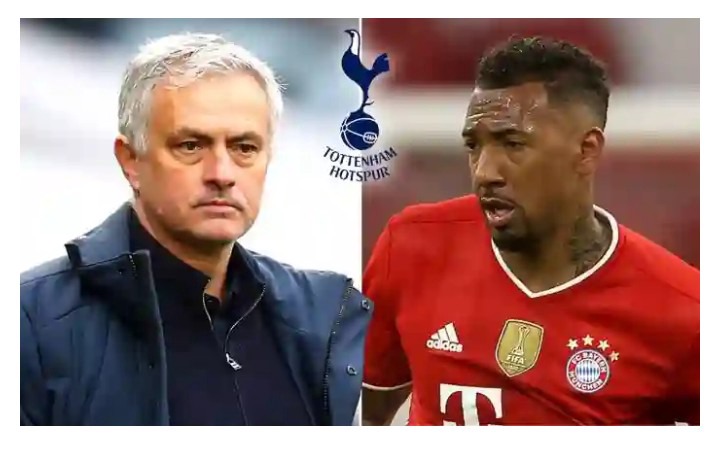 Bayern Munich confirmed the departure of Jerome Boateng a couple of weeks ago after a mutual decision between both the board and the player.

Bayern Munich Sporting director, Hasan Salihamidzic confirmed the news himself – “It was a mutual decision by the board,” Salihamidzic said. “I have explained it to Jérôme, and he has accepted it.”

Now that it is official and in the eye of the public, the fact that Boateng will be a free agent in the summer is an attractive proposition for a lot of clubs around Europe who are thinking about slotting in an experienced center-back in their ranks.

While both Barcelona and Tottenham are interested, it has been reported that Spurs are currently leading the race for the center-half as opposed to the Catalan Giants.

IS SPURS THE BEST MOVE FOR JEROME BOATENG? 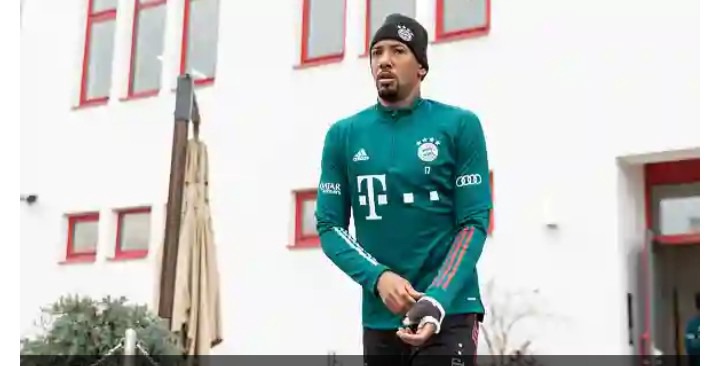 When given a choice between Tottenham and Barcelona, while most people would think it is stupidity to reject Barcelona, the Spurs might be the more sensible decision.

The problem with joining a big club is managing big expectations. Jerome Boateng, who will turn 33 this September, does not wish to take that kind of responsibility, especially with a club like Barcelona, who are facing a downhill battle in terms of rebuilding the club.

Tottenham, on the other hand, while not the best move, makes much more sense as Boateng can easily become the best center-back at the club while also offer an experienced head at the back, something Jose Mourinho sees crucial in most of his teams.

Boateng’s interest in a move to London has, however, come after BILD reporter Christian Falk talked of the 32-year-old’s preferences in regards to a club after his contract expires in June. 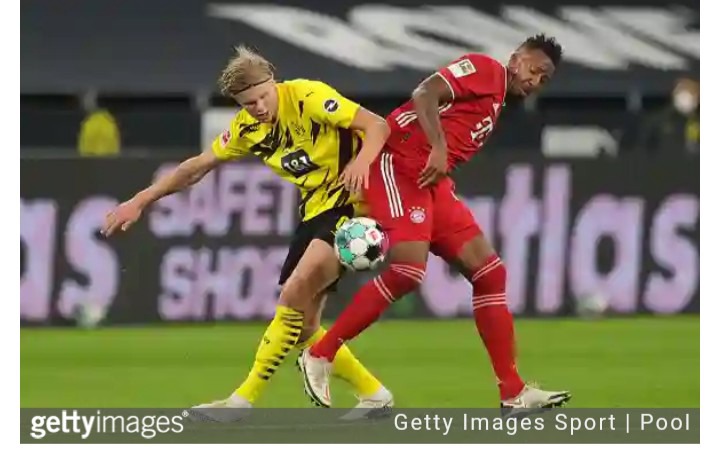 “Yes, from the people we heard about the potential interest and that the player very well could imagine a move to London at the moment. Nothing has been said yet, there are no concrete talks, but just that his name appears on the shortlist”. “I think his stock has gone up a bit because we saw him playing against Paris Saint Germain and he was used to defend against Neymar. It was good publicity for the man.”

While Boateng will demand high wages, they won’t in any sense disrupt the current wage structure at Tottenham while Spurs won’t mind giving a higher salary to the German as it would only be a short-term move.

Tottenham can understand the importance of an experienced head at the back from Chelsea, who went on to recruit Thiago Silva last summer on a free, as the Brazilian has really shored up Chelsea’s defence this year.

Moreover, Boateng will warrant a move based on merit itself. Boateng, who has won countless titles, including a World Cup, understands how to close down spaces quickly while also has the build to win most aerial duels. Moreover, Boateng has also averaged an 89% pass completion rate this season, more than any Spurs center back this season. 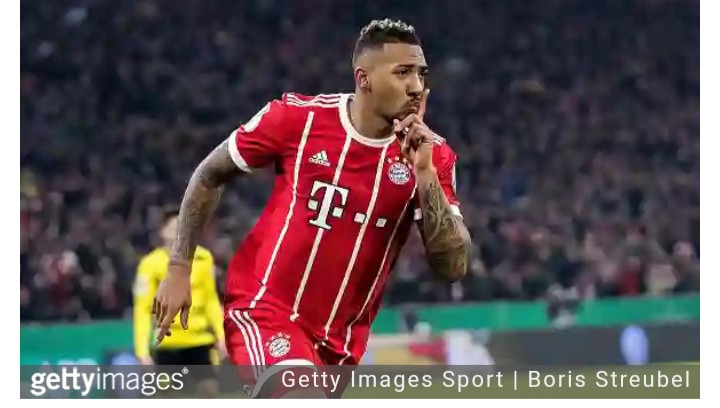 While the defender has made 34 appearances for the Bavarians this season, the Spurs will be aware of how injury-prone the defender is and can use the defender accordingly to keep him fit for the big games.

The Premier League is one of the most physically demanding leagues in the world and Boateng will need to get used to the aggressiveness quickly, should he choose to come to England.

Boateng, an ex-Man City player himself, made the move to Bayern Munich in 2011 and has since gone on to become an integral part of Bayern Munich, which is now coming to an end and it is probably for the best.

Spurs will be a good destination for the center-back and if Mourinho stays at the club beyond the summer, the Portuguese could make Spurs one of the more defensively solid sides in the league next season.

Today 9th May, Declare These Words Of Prayer For God To Lift You Up