Four Records That Could Make Ronaldo The Greatest of All Time

Ronaldo is undoubtedly one of the greatest football players to have ever emerged. He has worked on himself and trained himself to be the best and he is extremely competitive with insane winning mentality. 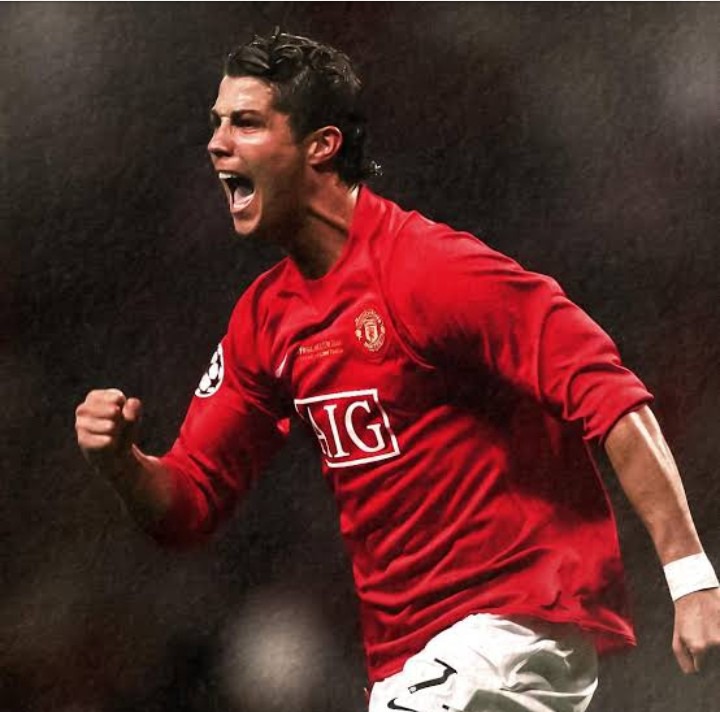 Cristiano Ronaldo has amassed an unrivalled collection of records that could make him the Greatest of All Time.

Let's take a look at some of these records. 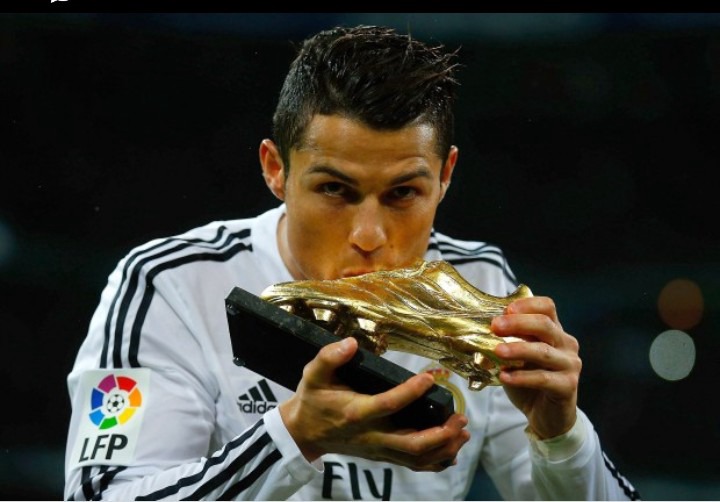 The Portuguese and the Champions League are clearly a match made in heaven. He currently tops the list of highest goal scorers in the competition with 136 goals and surely he will add more goals before he retires considering his qualities in front of goals. He also holds the record for scoring the most Champions League goals in a single campaign, netting 17 times playing for Real Madrid during the 2013-14 season. 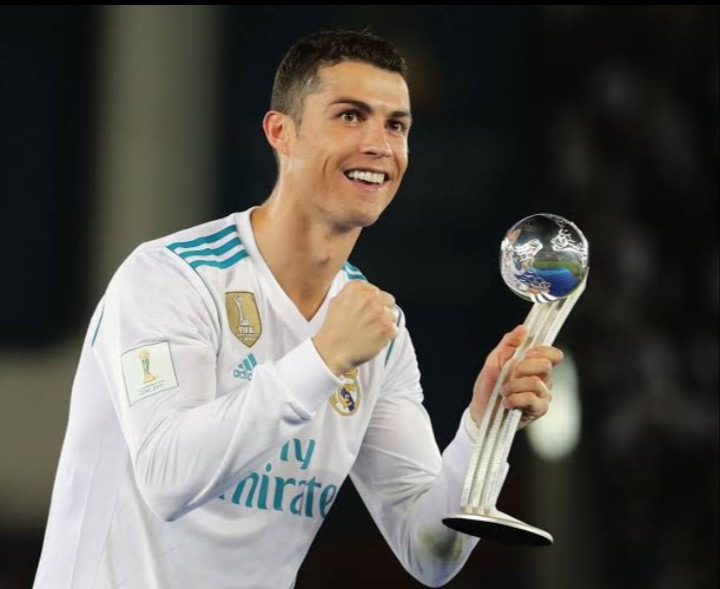 2. Ronaldo is the only player to have scored more than 50 goals in 6 consecutive seasons between 2010-2016. We could mention players who are rocking the list of highest goals, but to score 50 goals or more for six successive years is ridiculous. This man has no limit. 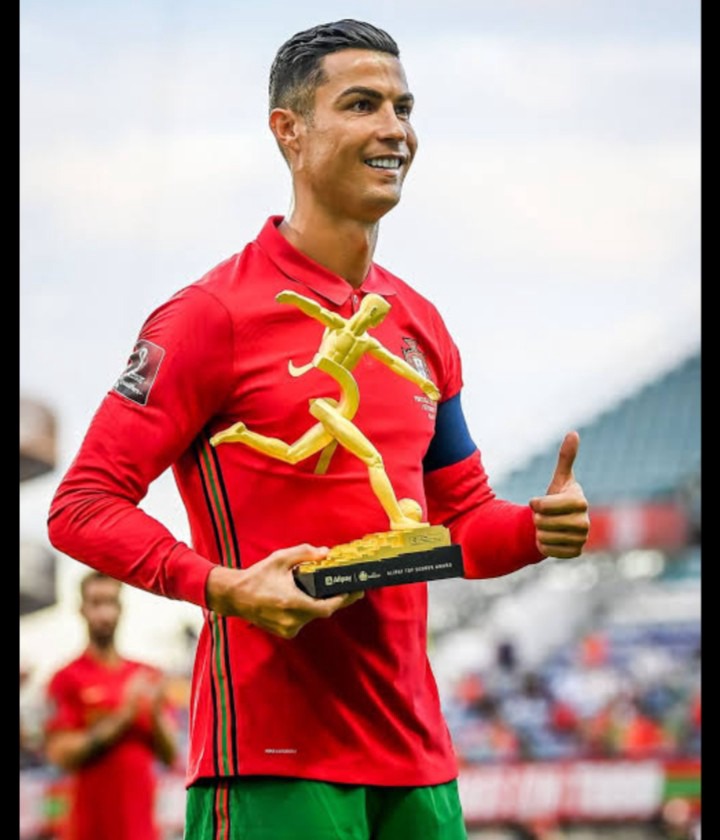 The five times ballon D'or winner has scored against 45 international sides, more than any other player. He has scored the most goals in European Championships finals (14) and the most internationally – 111 after breaking Ali Daei's record of 109 following a brace against the Republic of Ireland this year.

4. Any footballer would be delighted to have the highest number of goals at international club level. Ronaldo is the only Player to score most goals in international club competitions in history-145: he scored 136 goals in UEFA Champions League, 7 in FIFA Club World Cup and 2 in UEFA Super Cup. 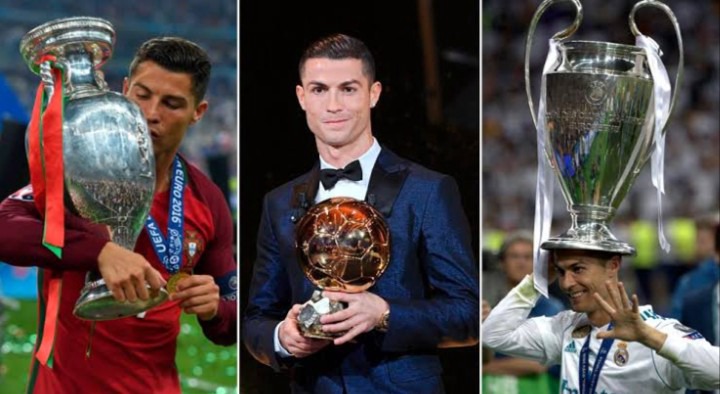 Which other Ronaldo records do you think could make him the greatest footballer of all time?