By Whoche (self media writer) | 3 months ago

Eden Hazard is one of the best players who have played for the west London club since Roman Abramovich became the owner of the team. The Belgium left winger arrived Stamford bridge in 2012 for a fee worth €35 million from Lille. 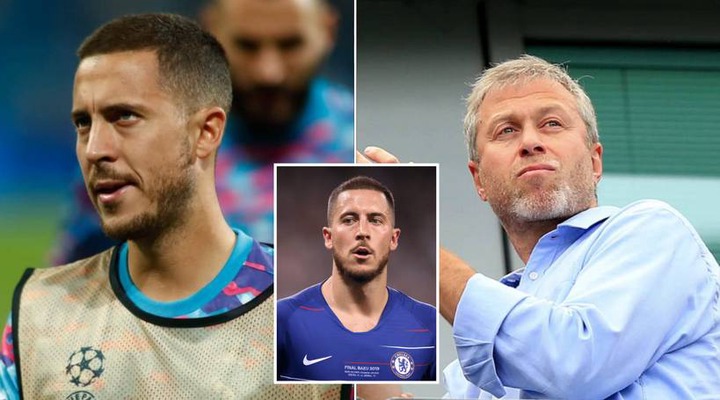 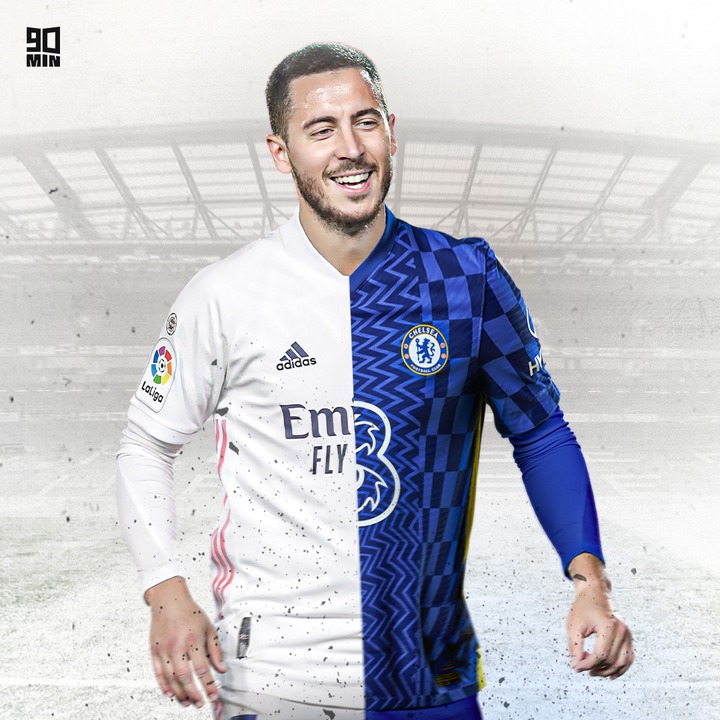 He was outstanding in the Chelsea's squad for the period of year's he spent with them. Before he left Chelsea for Real Madrid in 2019, he won so many individual awards and trophies with the club. His outstanding performance attracted the attention of Real Madrid during the transfer window. He signed for the Spanish giants for a record fee worth €115 million in 2019.

He failed to perform as expected because of series of Injury he suffered. The 30 year old left winger is willing to return to Stamford bridge. 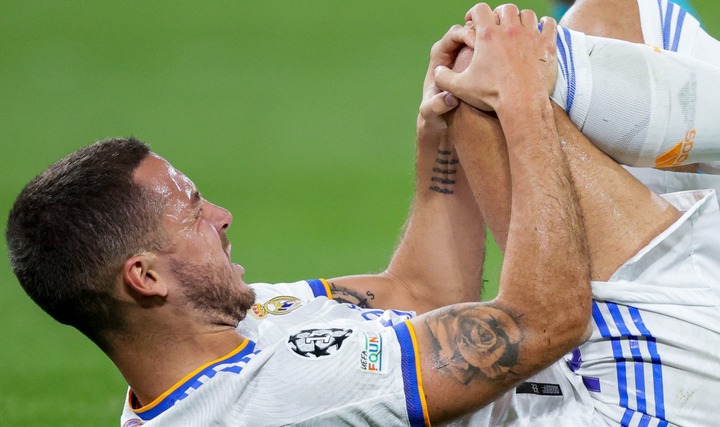 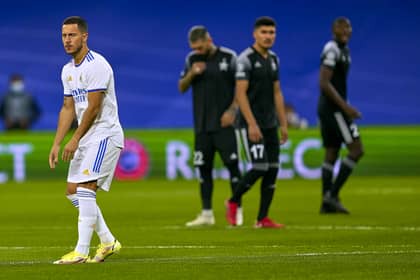 According to reports, Chelsea is interested in Eden Hazard returning to the club, but the Spanish team wants Recce James in return. It will be very hard for Chelsea to release the right back in a swap deal for Eden Hazard, considering his age.

If the Belgium returns returns to Stamford bridge, some players will be affected because they may not get enough playing time again. The play maker has the ability to play in different positions on the field, he could play as an attacking midfielder, right winger and as a left winger. 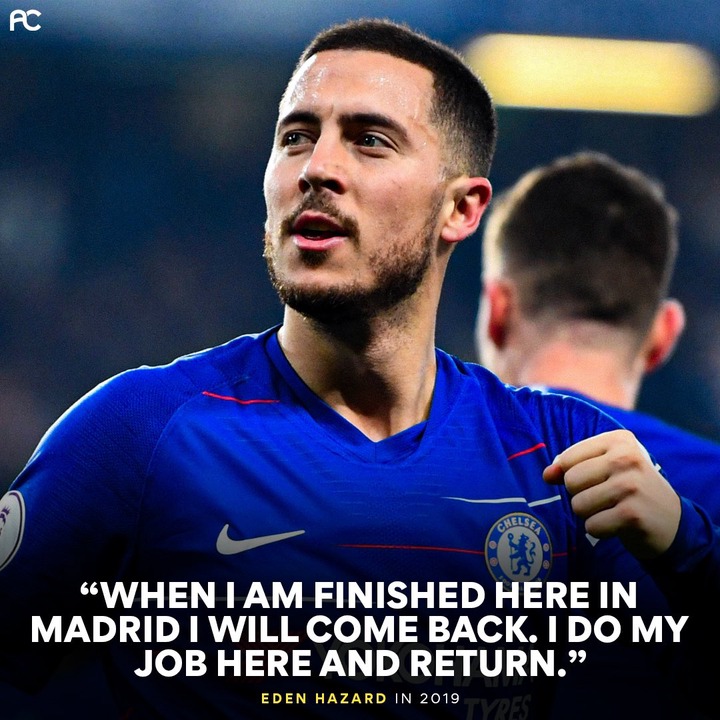 These players might be affected if he returns to Chelsea.

The player might lose his place in the starting lineup if Hazard returns to England. The Belgium left winger is more creative than him during matches 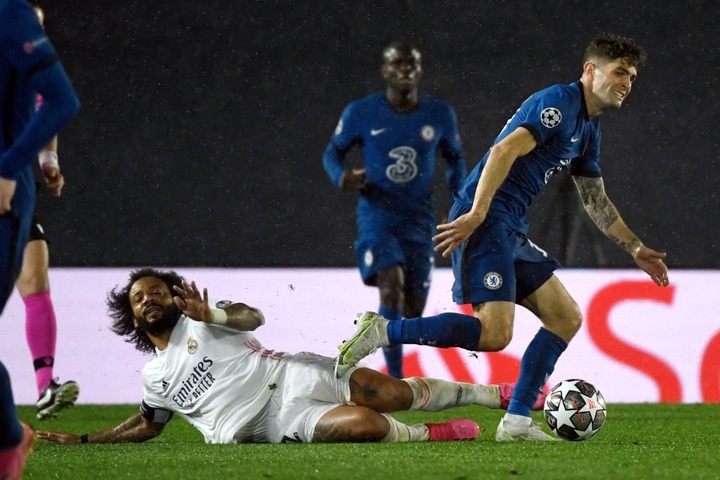 The England international is stingy when it comes to releasing passes to strikers, he prefers shooting the ball than playing a pass within the 18 yard box. 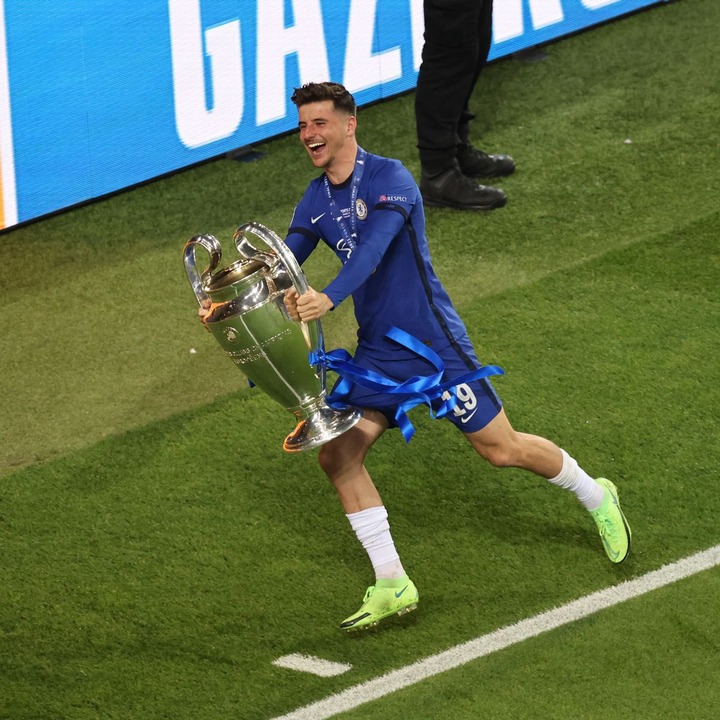 The striker could lose his place as a right winger if Eden Hazard returns to Chelsea. Romelu Lukaku have occupied the no 9 position, it will difficult to pull him out from that position. 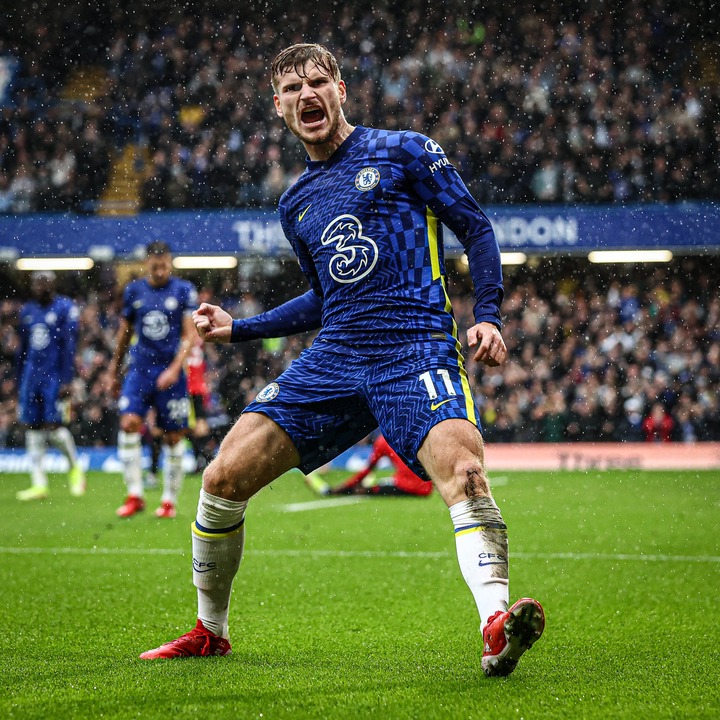 The midfielder would be affected if Eden Hazard Returns to Chelsea. The player is more creative than him in the midfield. 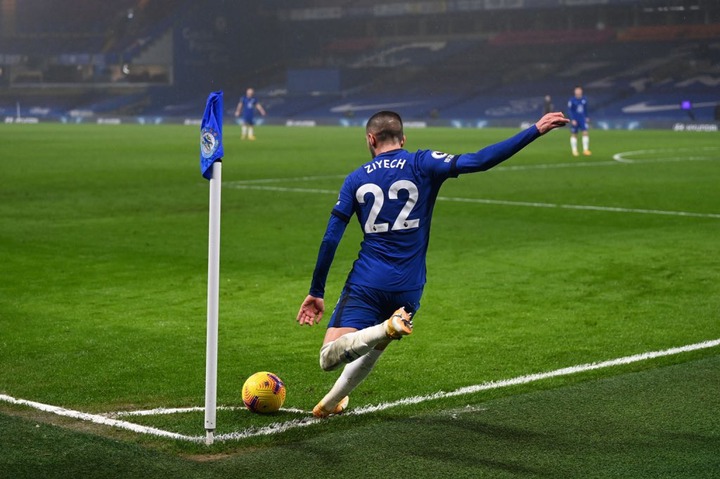