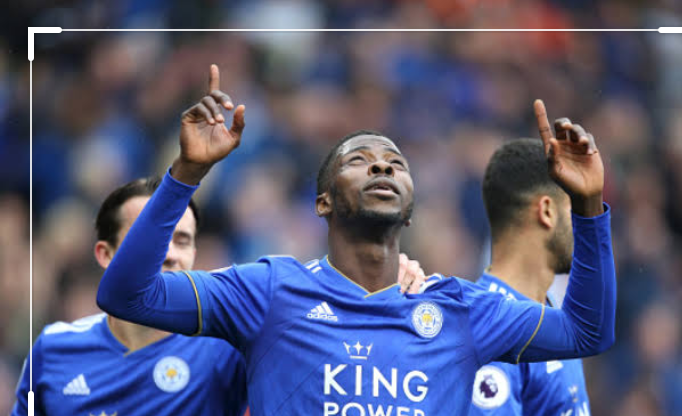 Kelechi Promise Iheanacho (born 3 October 1996) is a Nigerian professional player who has featured in almost 20 games for Nigeria since making his breakthrough at the U-17 World Cup. Kelechi is a professional footballer who plays the forward position for Premier Club Leicester City and the Nigeria team, he was also a former Manchester City player.

Kelechi was among the squad that brought the U-17 2013 FIFA World Cup home, winning gold together with his teammate. Kelechi also was part of the team that represented Nigeria at the U-20 FIFA World Cup. This earned him a starting place with the Manchester City Senior Squad for the 2015-2016 season. 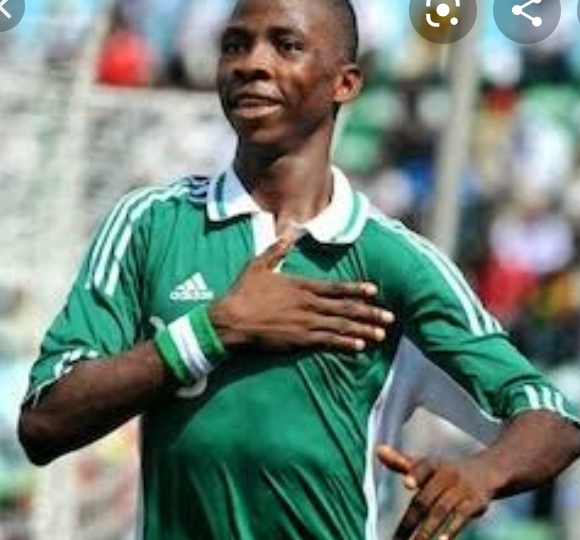 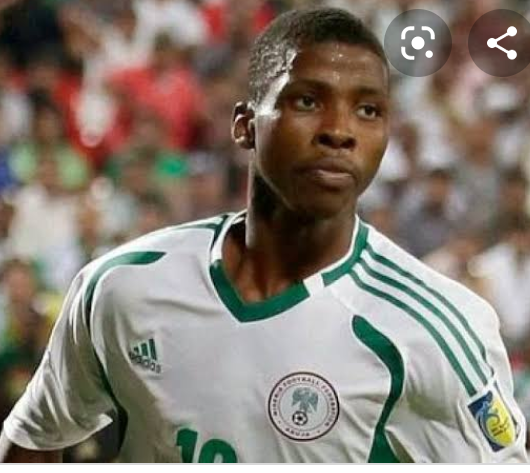 Kelechi Iheanacho started his football Career for Nigeria when he represented Nigeria at the youth games for those under the age of 13 to 17. His first appearance wearing the Nigeria Jersey was during an international tournament held in Morocco, which was the African U-17 Championship. During the tournament, kelechi Iheanacho dedicated his hat-trick against Botswana to his mother, who died two months before the tournament in Morocco. Nigeria was able to reach the final, but they lost the first place to Ivory Coast in a penalty shot out. 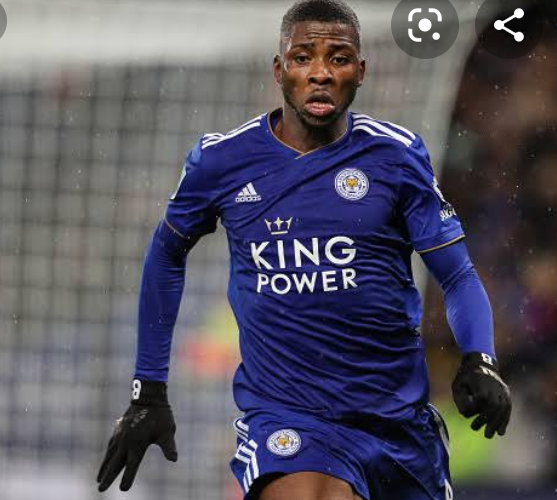 Kelechi Iheanacho is just not any striker, he played a major role for Nigeria during the under-17 World Cup. The young lad Mastermind the games played at the tournament, helping Nigeria to the final and winning the competition. He was handed the Golden Ball Award, a mark reach by few Nigeria's. There's hardly a household in Nigeria who doesn't know the name kelechi Iheanacho, is either you watched the premier league games or you support Nigeria during a friendly match or tournament matches.

In 2014, at the African Nations Championship, kelechi was released during the warm training match in preparation for the tournament. The young lad was released to travel to England to sign with Manchester City, it was a moment that kept Nigeria's at their toes. Everybody was happy for the young lad making this far, Nigerians saw it as a privilege to be playing for the Manchester City Senior team. He was part of the Nigeria squad for the 2015 FIFA U-20 World Cup in New Zealand and featured in two matches. 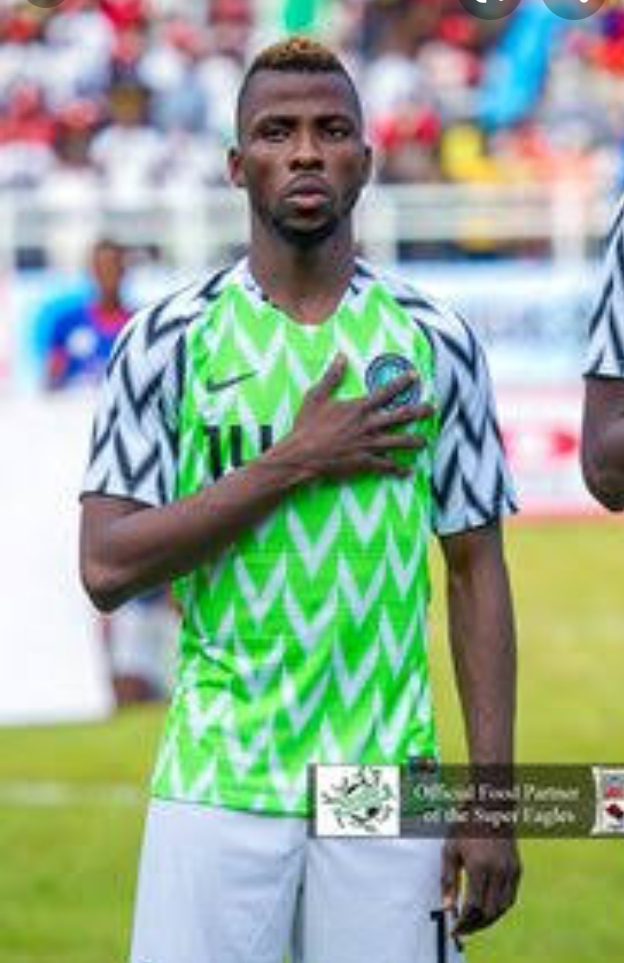 Kelechi was still very young but very sharp and clever when he made his senior team debut for Nigeria, coming as a substitute in a 2014 FIFA World Cup Qualification against Swantini in the match which Nigeria drew 0-0. He also got his first start against Egypt in the 2017 Africa Cup of Nation. 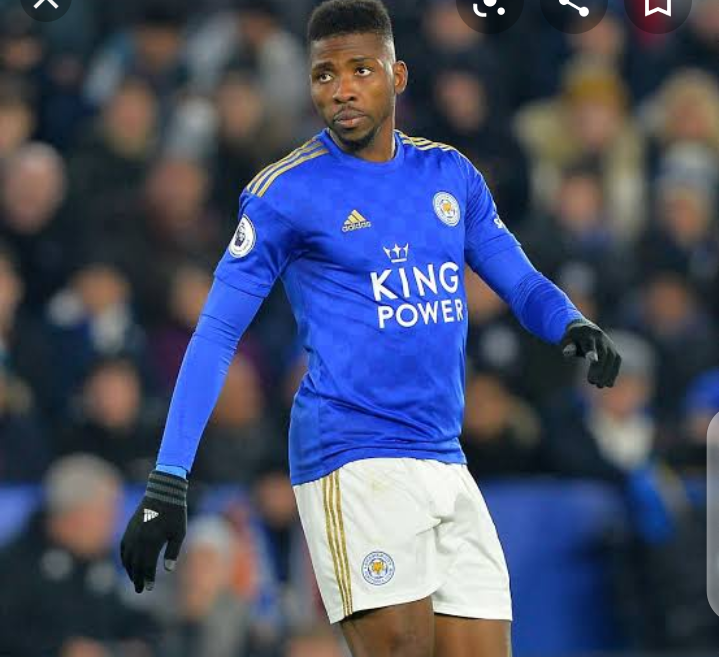 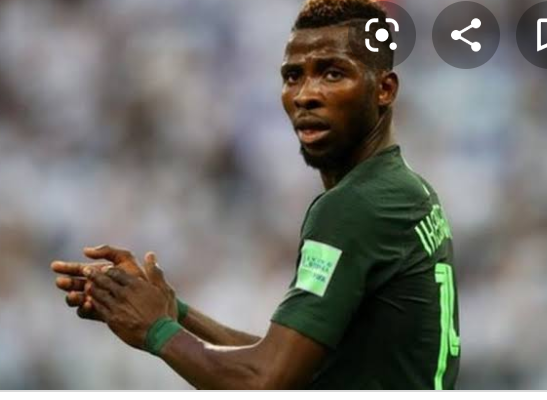 So kelechi Iheanacho signing for Leicester City gives him a weekly wage of 26.5 million, for kicking the ball for 90 minutes or even less. It still amazed at how this guy can just wake up one and boom, they richer than a lecturer who has been for decades, only after one or two seasons at their club. 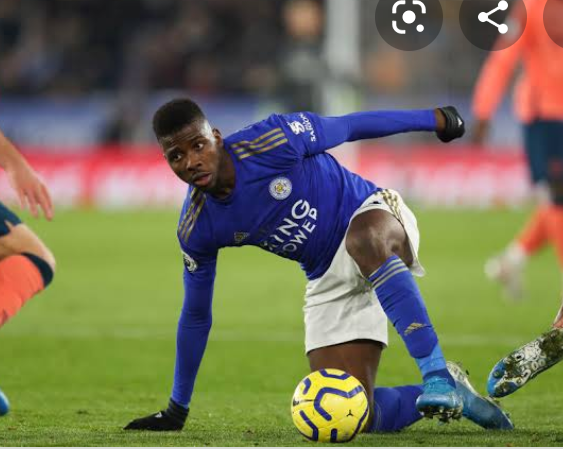 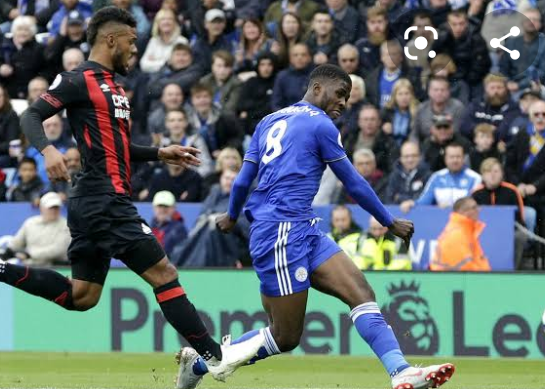 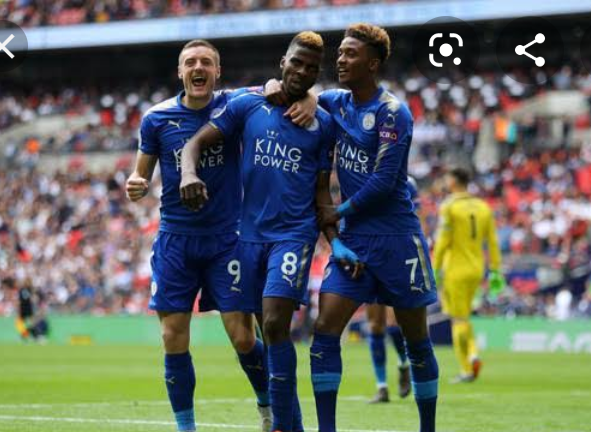 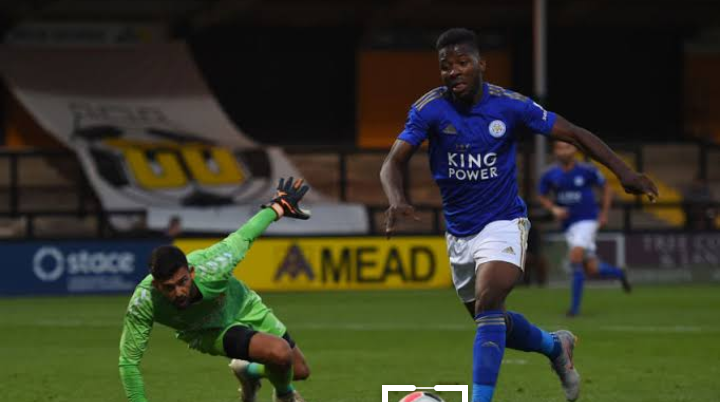 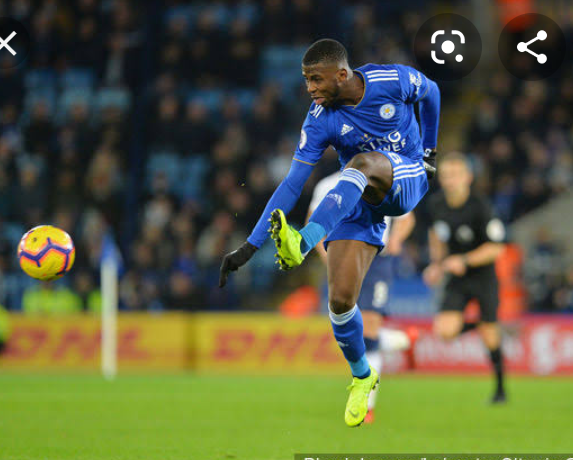 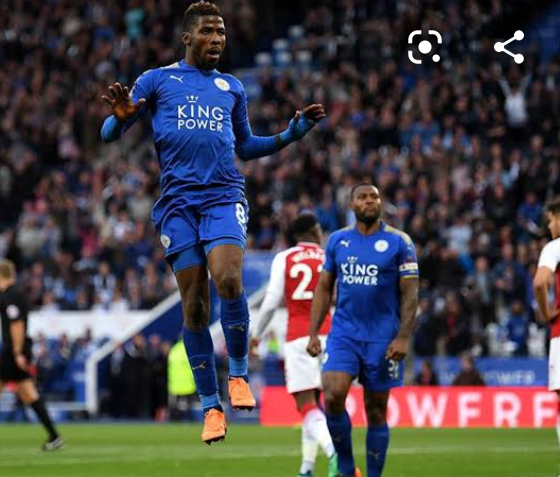 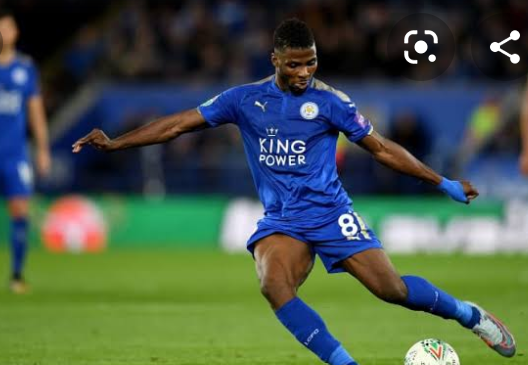 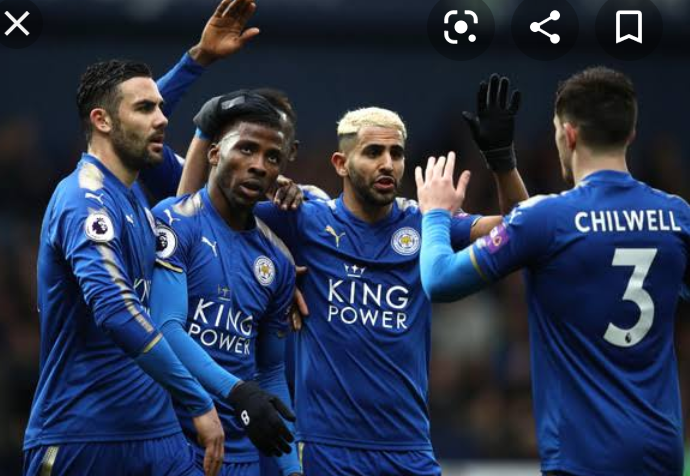 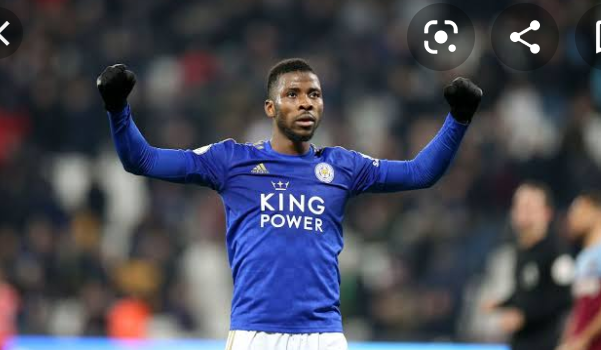 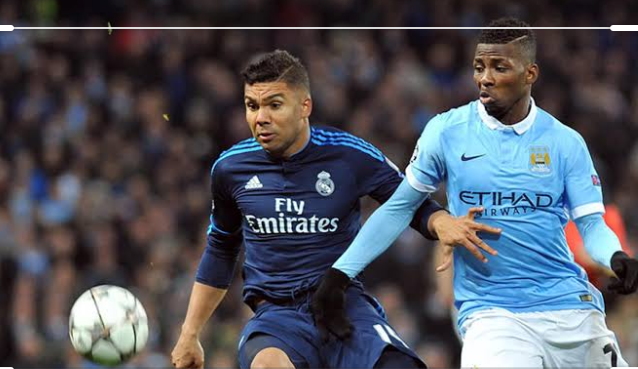 I came to discover, they deserved it, life itself offer's reward to the patient one, kelechi never dreamt of this in his lifetime, but consistency and prayer have brought him here.