Most players hang their boots in their mid-30s, with only a few lucky ones able to play into their late-30s.

These players often cite different reasons for their decision to leave the game, and once they are done, they are done for good.

However, there are some players who after announcing their retirement, came back for one last stint, before finally retiring for good. 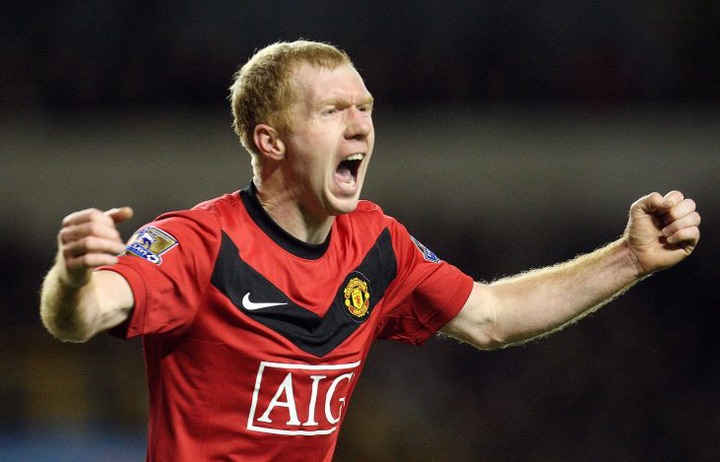 Former Manchester United midfielder Paul Scholes, retired from football in 2011 but was called back from retirement by Sir Alex Ferguson , after United suffered an injury crises.

The Englishman went on to play for another 18 months before finally retiring in May 2013, after helping Manchester United to the League title. 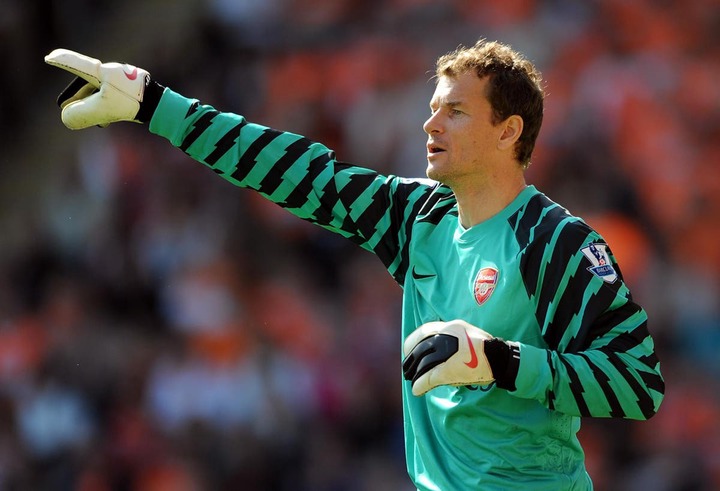 Just like Paul Scholes, Jens Lehmann was called out of retirement to man the goalpost one more time for Arsenal, after all three of the Gunners' goalkeepers got injured.

The German made his debut in a 3 - 1 win over Blackpool. 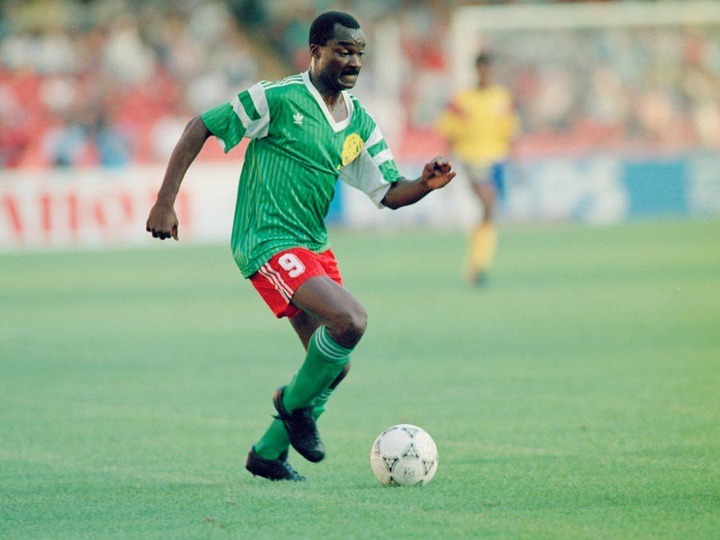 The Cameroon legend retired from football in 1989 but was called back into the Cameroon squad by President Paul Biya.

Milla carried on playing until he was 42, making him the oldest player to appear in the FIFA World Cup until Faryd Mondragon broke the record in 2014. 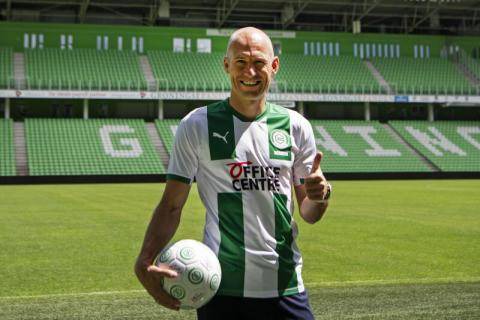 Arjen Robben made a return to football in 2020-2021 season after announcing his retirement in 2019.

The player re-signed for his boyhood club FC Groningen and went on to make 6 appearances for the club. 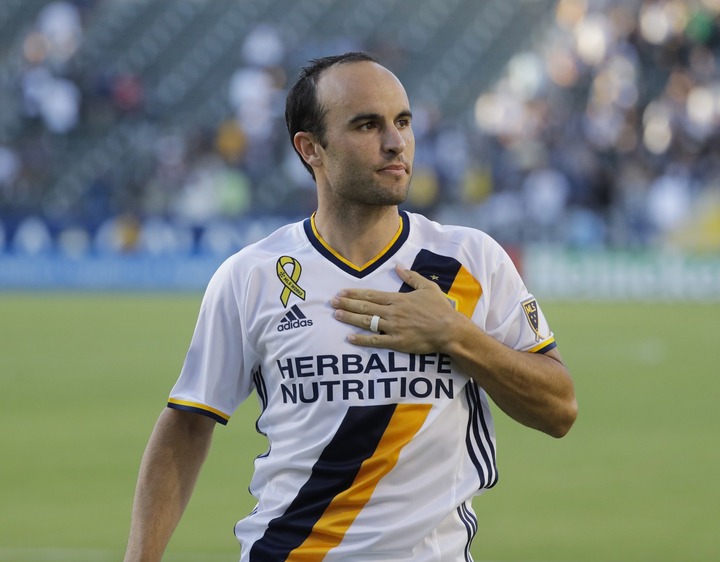 Landon Donovan came out of retirement in 2016 to play for LA Galaxy due to an injury crises at the club.