Nigerians Who Are In Guinness World Book Of Records.

By CreativeMind1 (self media writer) | 1 year ago

In this article, I will be sharing with you some Nigerians whose names are in Guinness World Book of Records. 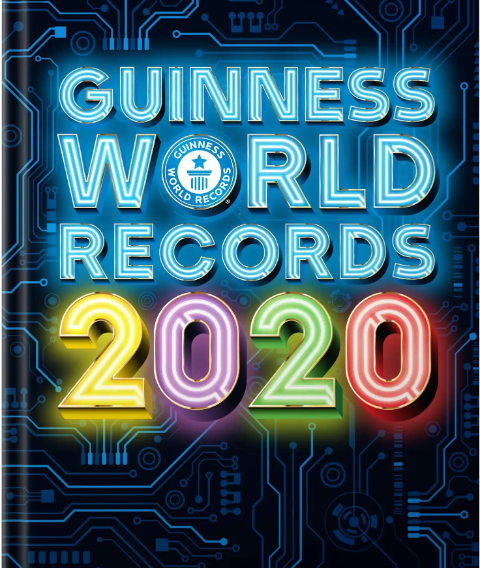 Guinness World Book Of Records is the most trusted book that holds the names of those that has done incredible things, those that has break world records. 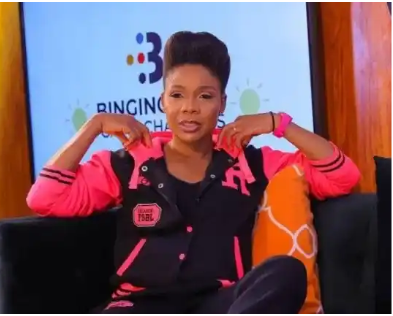 She is popularly known by her stage name Kaffy. She is a Nigerian dancer, dance instructor, and fitness coach. Kaffy is a Nigerian whose name is written in Guinness World Record. Kaffy made it to the book by dancing. She did it along side with her team, they break the record for the longest dance at the time she danced for 52 hours and 3 minutes without taking a break in the year 2006. 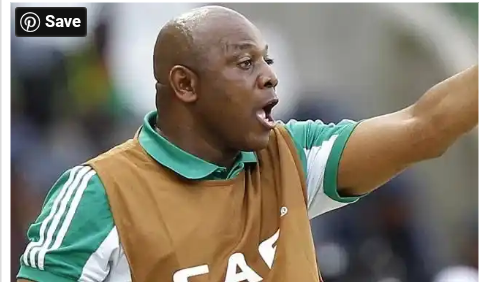 Stephen Keshi was the former coach of the Nigerian Super Eagles and also a former international Nigerian football player, but Stephen Keshi is late now. In 1994 he won the Africa Cup of Nations tournament, he was also the head coach of the Nigerian national team that went and won the Africa Cup of Nations title, in South Africa in 2013. He broke the Guinness World Records in 2013. 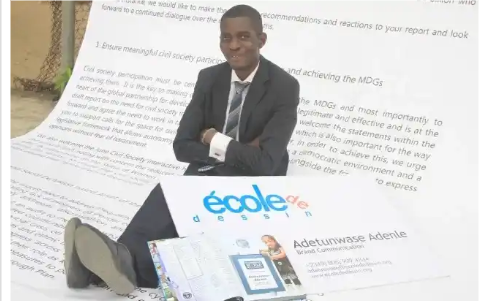 He is a Nigerian that has four different records. He holds the record for the biggest football jersey in the world, he also holds the record of the biggest painting that was painted by the largest number of people, and this his painting is as big as a football field, it is measured about 63.5 meters and 49.3 meters, it was painted by over 350 people and this painting represents the map of Nigeria. He also has about 300,000 students from 600 public schools who he was teaching to brush their teeth at different locations. He broke the record in 2018. 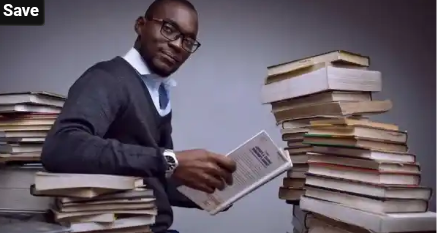 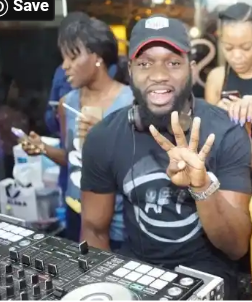 He is popularly known in Nigeria by his stage name as DJ Obi. He broke the Guinness World Records for the longest ever DJ set. He achieved this by playing over a period of 240 hours at a Cafe in Lagos State, Nigeria. He broke the records in the year 2016. 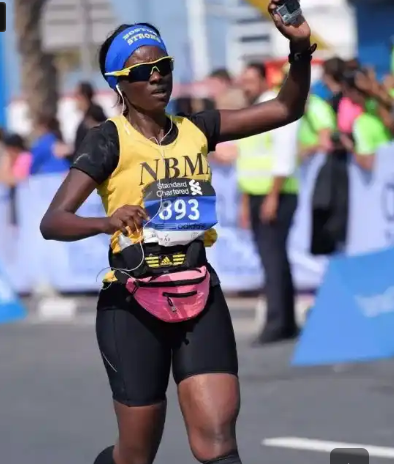 She is a professional athlete. She holds the world record of the fastest time to run a half marathon on each continent and the North Pole. She did this within 62 days, 12 hours, 58 minutes and 49 seconds. She broke the Guinness World Records in 2015. 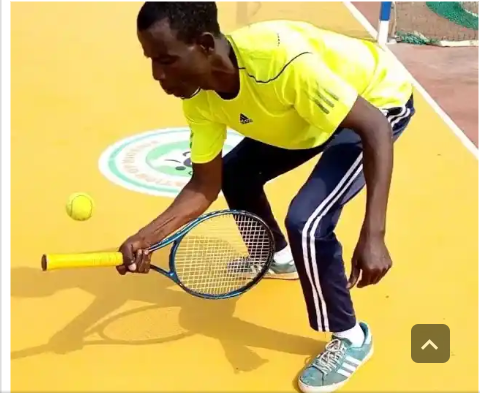 Don't forget to follow me up for more updates...

Content created and supplied by: CreativeMind1 (via Opera News )