Arsenal has finished their preseason with a 100 percent record as they defeated Sevilla 6-0 at Emirates Stadium this afternoon in final preparation as they kick start their Premier League campaign against Crystal Palace next weekend. However here are the two wise decisions of Mikel Arteta as they won today's game: 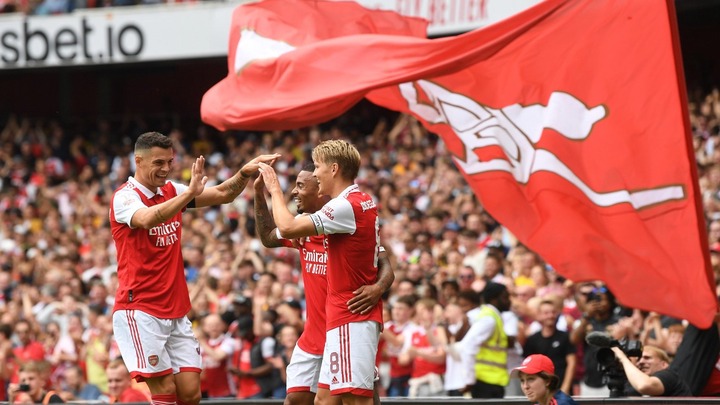 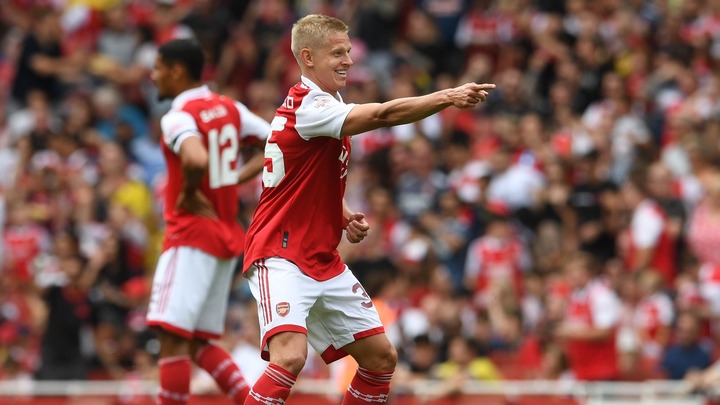 1. He Went with A Different Lineup With Right Players

Arteta went with another tactic today as he set up his team in a 3-4-1-2 formation with Xhaka and Zinchenko occupying the flanks. Ben White, Saliba, and Gabriel formed the three-man back line. As Partey and Xhaka maintained their partnership in the middle with Odegaard playing the free role. Gabriel Jesus and Martinelli led the attack. 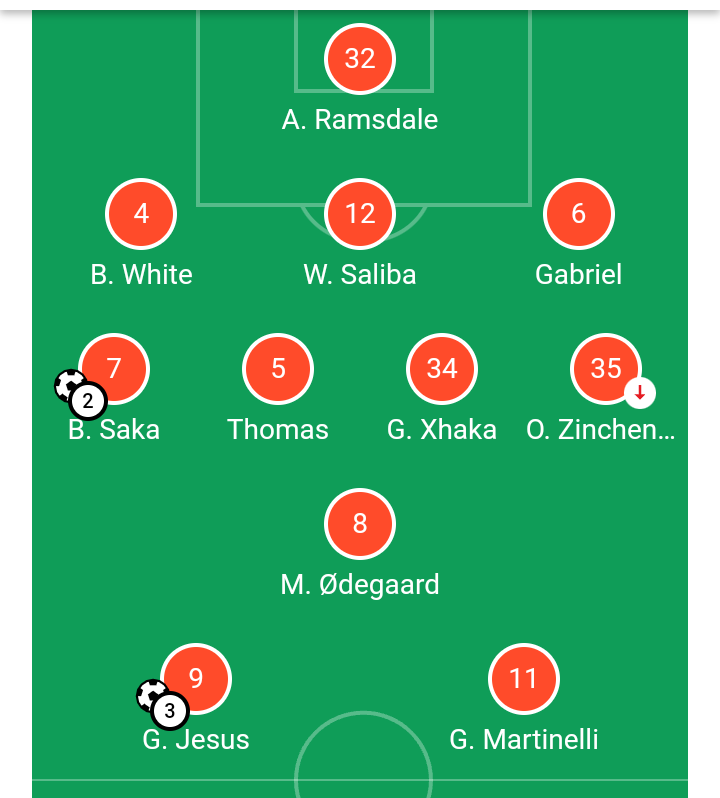 With this formation, Arsenal produced a wonderful display in the first half as both Saka and Jesus scored a brace. The second half saw Jesus completing his hat trick.

2. Good Substitutions in the second half

Part of the quality of a good coach is making superb changes during the game. And Arteta seems to be a master in doing this. The Spaniard noticed that the game was going well. So he replaced Zinchenko in the second half with Cedric and it was after this substitute that Arsenal got the fifth goal. 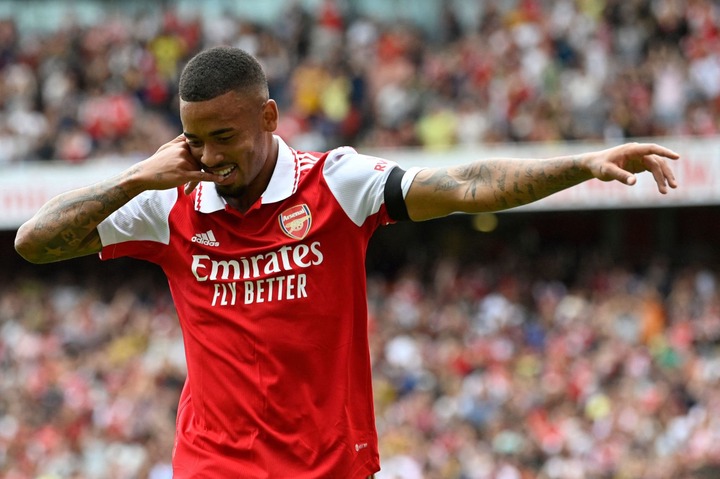 Arteta further replaced the likes of Saka, Partey, and Jesus with Pepe, Elneny, and Nketiah. Nketiah scored the sixth goal which shows that the gaffer changes were on point again today.

Nevertheless, Arsenal has shown that they are ready for the new season. 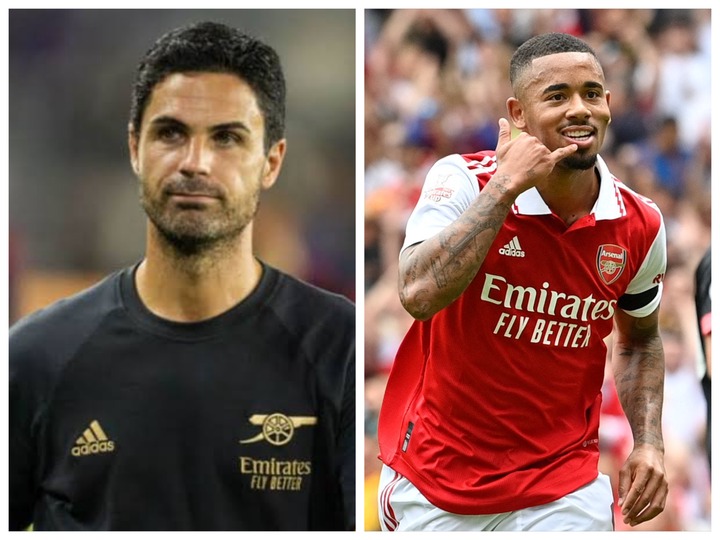