By DejBidem (self media writer) | 9 months ago

The Paris Saint Germain and the Bayern Munich played in the quarter-finals second leg of the Champions League at the Parc des Princes. After winning among the Germans (3 - 2), the French only need a draw or lose a goal to see the Big Ears Cup semifinals. But in the end, the French lost by a score of 1 - 0, a score which qualifies them for the semi-finals of the Champions League.

From the outset, the Bavarians dominate the meeting with clear chances. Coman is the most prominent player on the side of Bayern Munich with his acceleration, he puts the defense of the Parisians in danger. In general, the best chances have been for Paris Saint-Germain, but Neymar touches twice the amounts. The efficiency was Bayern Munich.Indeed, in the 40th minute, the Cameroonian international, EC Moting opens the scoring for the defending champion after a rebound, he sends the ball to the back of the net with his head, 1 - 0. At this stage, the Parisians are still qualified for the semi-finals.

On returning from the locker room, the Parisians continue to undergo the assaults of the Germans, but they play in counterattack.In the 80th minute, the score remains 1 - 0 in favor of the Bavarians. This state of affairs, Paris Saint-Germain is still qualified for the semi-finals despite the multiple offensives of Hans Dieter Flick's men. 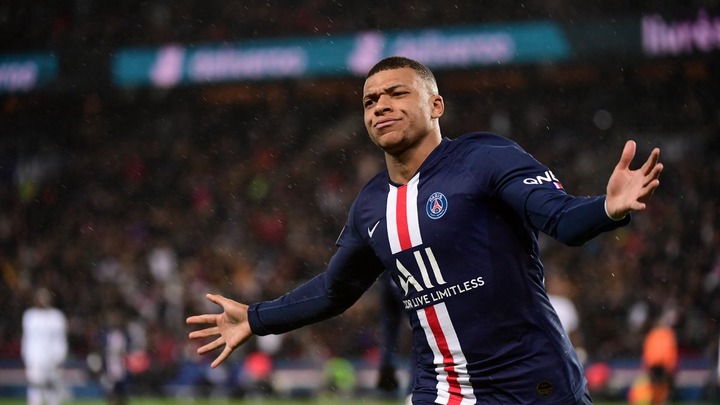