Energetic centre back set to complete a deal with Man United 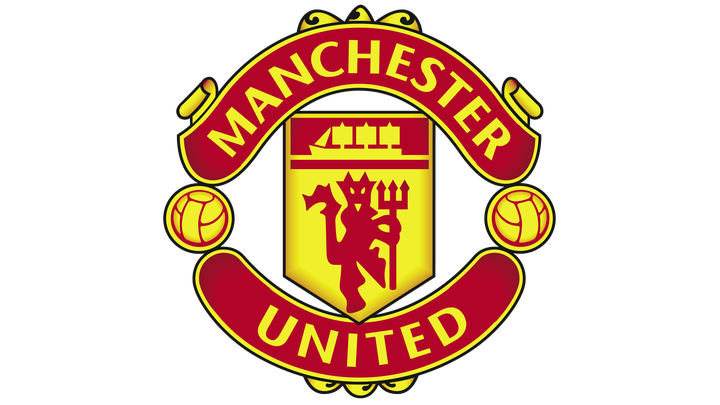 And on this propaganda, an England professional defender have been found as a perfect match for the defensive backup, to pair with the world most expensive defender Harry Maguire.

Manchester United haven't been on their best defensive form, since the arrival of the world most expensive defender, and Harry Maguire's pair with Lindelof haven't been working out as expected by Ole Gunnar Solskjaer. Tyrone Mings is a centre defender for premiere league club Aston Villa, and just 27 years old with loads of experience enough for him to succeed at the Old Trafford.

The 27 years old is reportedly valued by Aston Villa at £25m, which symbolically meant that, Manchester United will need to pay £25m for the signing of Tyrone Mings this summer. 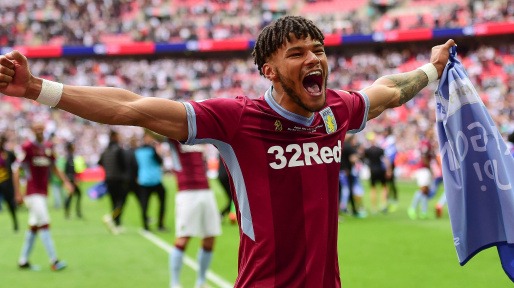 The 27 years old England international will be a good signing for Manchester United, if the reported valuation fee is met.