By Vashh (self media writer) | 9 months ago

A red card is issued in the game of football by the referee for extreme behaviours and foul play by footballers. Aimed at disciplining defaulters, the punishment for receiving a red card differs. It is rare to see a footballer who has never received a red card in their career. This is because humans can make mistakes, even when we don't mean to. However, there exist some players who managed to avoid seeing a red card throughout the course of their careers. 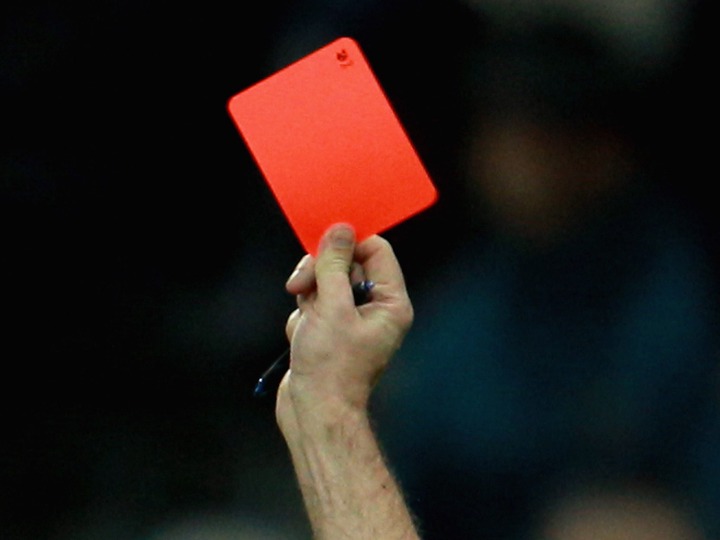 I started off this list with Philip Lahm because he is the only defender on this list. Philipp Lahm is regarded as one of the best right backs in history. He played most of his senior career in Bayern Munich. He won so many titles and has many accomplishments. In the 652 matches he played in his career, Lahm was never shown a red card. 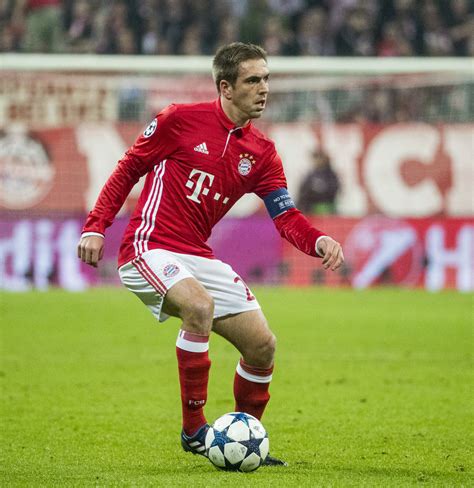 Real Madrid second highest goal scorer of all time Raúl did not just know how to score goals, he also mastered the art of fair play. In the 916 matches he played in his career, he scored 384 goals. He never for once received a red card throughout his illustrious career. 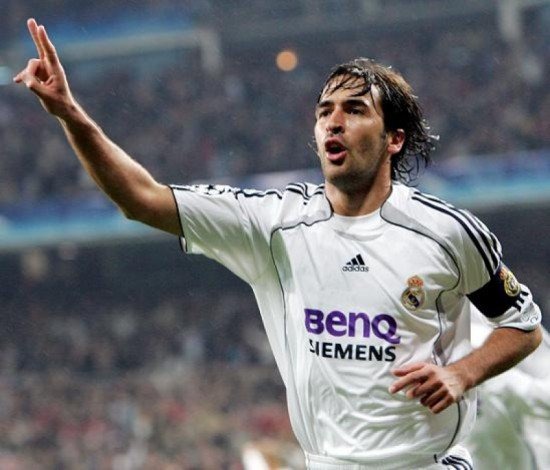 Another Real Madrid legend on the list. Karim Benzema has never received a red card in his career. Although he is not retired like the others, his football career is over 16 years long. The French striker managed to maintain the streak despite spending a huge chunk of his career with foul loving players like Ramos and Pepe. He also plays in intense matches like the El Clasico where it is easy for anyone to get a red card. 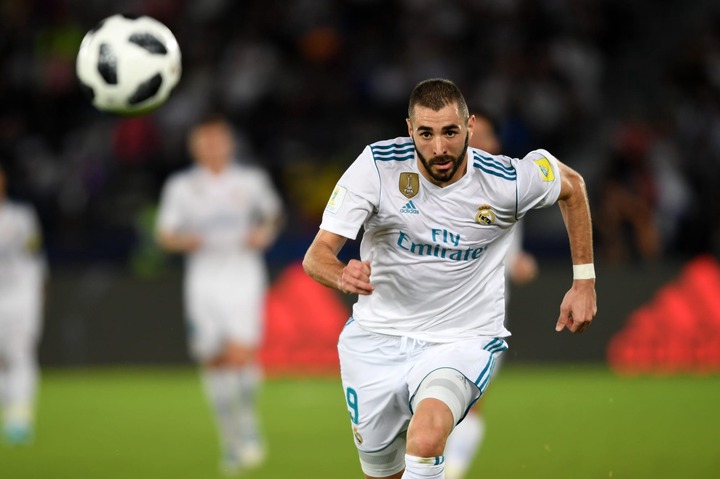 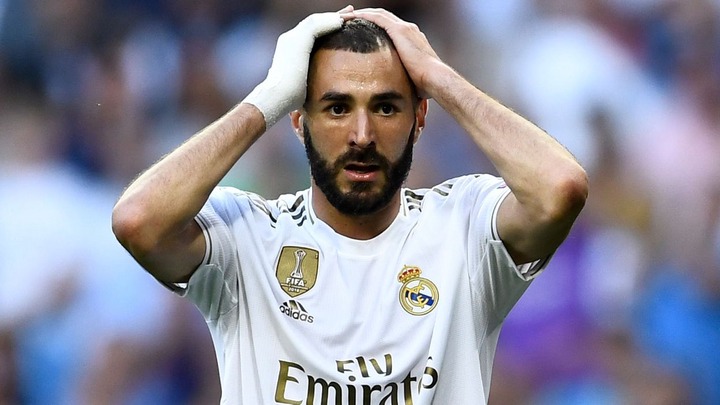 The midfield Maestro spent most of his career with Barcelona. He is 37 years of age now and plays for Japanese club Vissel Kobe. In the 762 matches he has played so far in his career, Iniesta has never received a single red card. 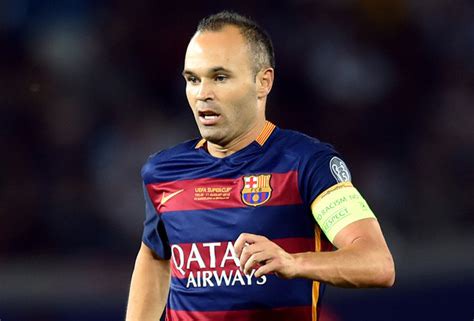 The legend retired in 1994 but his exploits are still praised till this day. He was a proven goal scorer, scoring 135 goals in 272 matches. He did not just know how to score goals, he learnt how to avoid foul plays. Throughout his career, he never saw red from the referee. 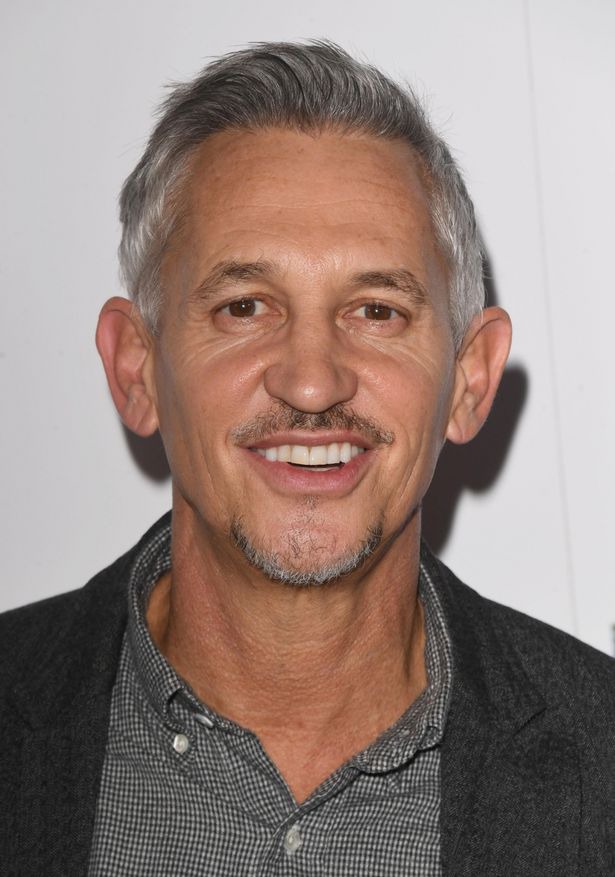 He was honoured in 1990 with a FIFA Fair Play award for his red card record.