By Olapen (self media writer) | 1 month ago

Former Chelsea and Inter Milan boss, Antonio Conte is reportedly interested in becoming the next manager of Manchester United. 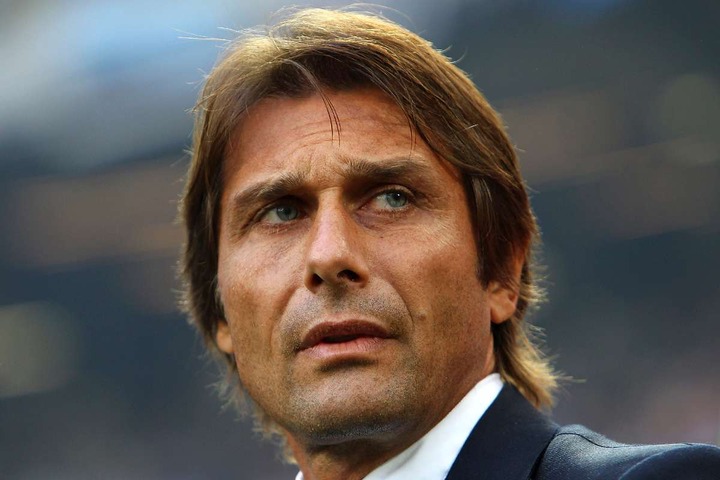 He has been out of work since he left the San Siro after winning the Serie A at Inter.

Before his two-season stint with Inter, Conte led Chelsea to the Premier League title and FA Cup during a successful stint at Stamford Bridge.

A mixed start to the campaign has raised questions of whether Ole Solskjaer, now into his third full season, is capable of winning silverware as Manchester United manager.

“Conte’s position, I’m told, is that he is interested in the Man Utd job but not without restrictions.

“Antonio Conte, when he chooses his next club, wants a club where he can win the Champions League.

“He wants to demonstrate, he’s wanted to do it for a long time, that he is one of the very best coaches in world football. To do that he knows he has to win the Champions League.