Why re-signing Eden Hazard would be good for Chelsea.

Recently, reports have surfaced about Chelsea's alleged interest in re-signing Eden Hazard, who was once regarded as one of the club's most promising players. The speculation appears to be growing in intensity. Additionally, reports claim that a return to Stamford Bridge would undoubtedly aid the midfielder in regaining his form. 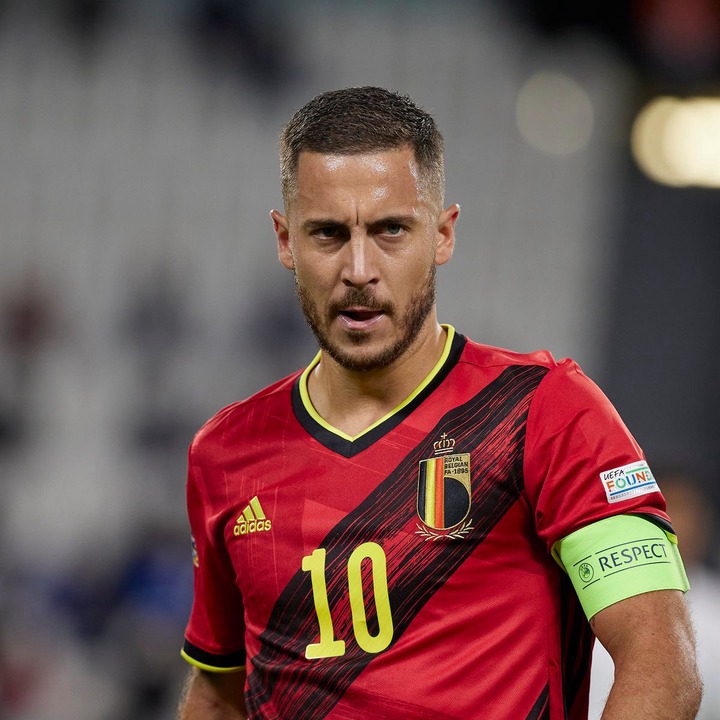 Eden Hazard and Romelu Lukaku have developed a strong connection over the course of several years and it is not something that appears out of nowhere. Romelu Lukaku is doing quite fine, but he may use a teammate that knows him well and can help bring out the best in him right now. This is exactly where Eden Hazard comes in. 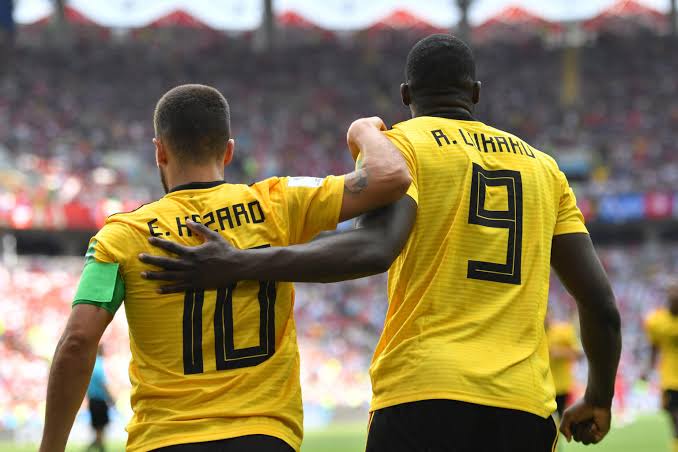 Chelsea do not have a midfielder or a player that is capable of beating one, two, or three players to the ball and creating something from nothing. Chelsea also lacks a midfielder who is as adept at shooting from distance. Hazard's return would imply a reintroduction to that facet of Chelsea's midfield. 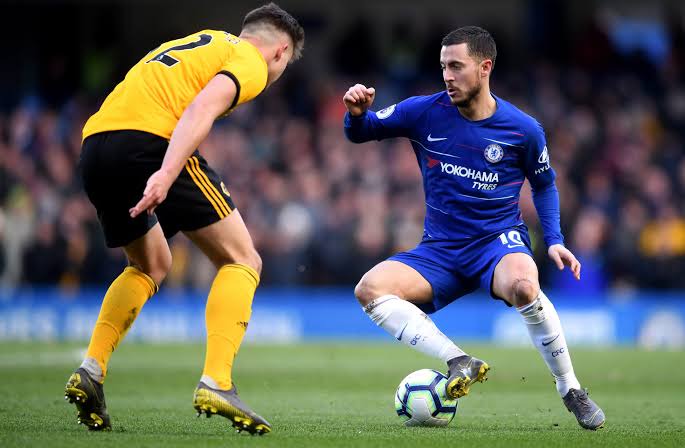 Hazard is a player whose career is far from over, and a return to Chelsea may provide the motivation he needs to rediscover himself. Consequently, Eden Hazard's return to Chelsea is a win-win situation for both the club and the player.

All Image credit: Football London, Goal.com, and The Sun.