By Ernyfred (self media writer) | 28 days ago

During the weekend a lot of exciting match fixtures were played across all European top-flight domestic football leagues. The fixtures played ended in victories for some clubs, in defeats for some, while others in draws. 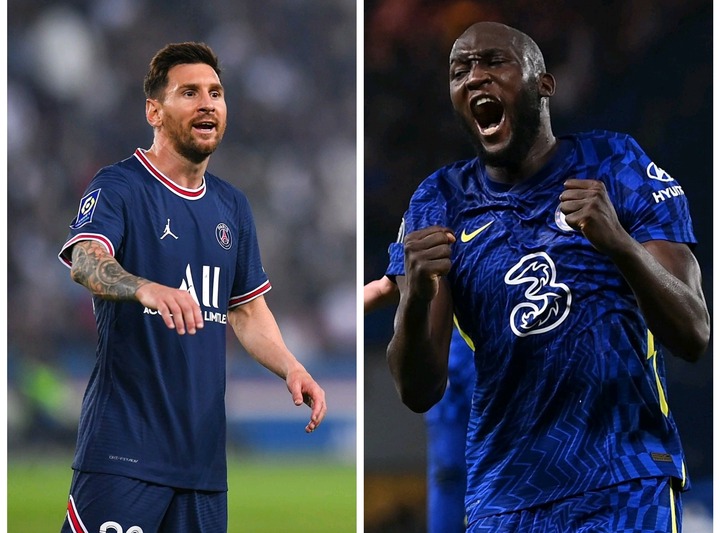 Big signings were made by European clubs during the last transfer window and in this article, I'll be talking about four of the newly signed big players that performed poorly in match fixtures played by their clubs during the weekend. 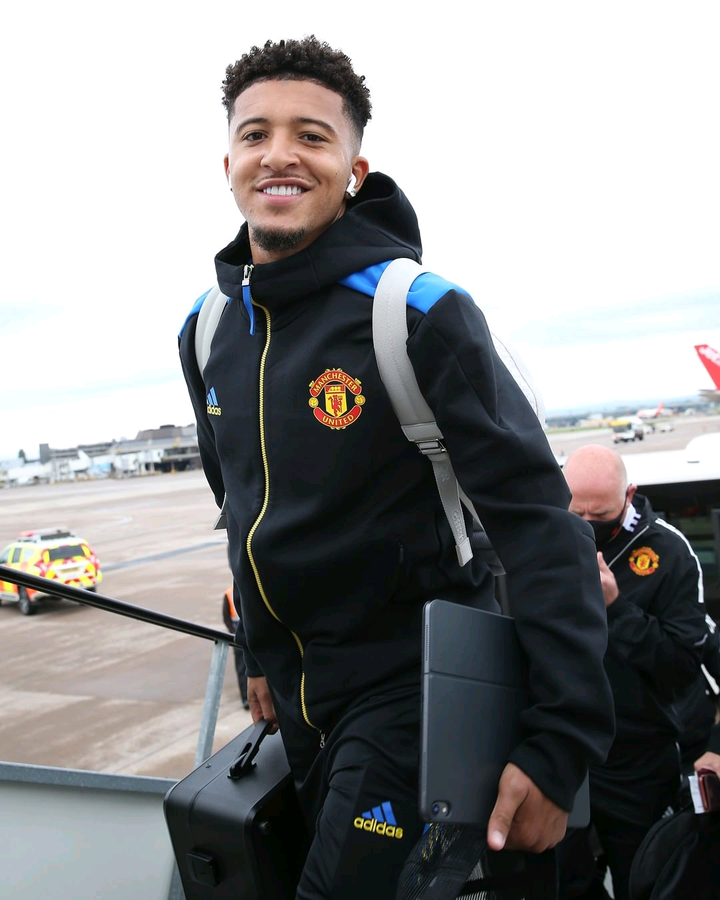 Manchester United's much anticipated newly signed English forward Jadon Sancho came in on the pitch as a second-half substitute in United's premier league clash with West Ham and failed to make any goal contributions in the Red Devils' 2-1 comeback victory.

Sancho is yet to score or make an assist in all five match appearances he has made for Man United this season. The Argentine 34-year-old Argentine forward is widely considered to be one of the world's greatest footballers of all time. Lionel Messi failed to make any goal contribution in Paris Saint-Germain's 2-1 comeback victory over Lyon and was substituted in the second half of the match.

The former Barcelona star has now failed to score or make an assist in three consecutive match appearances since he arrived at PSG.