3 Footballers Whose Careers Are Suffering Because Of Reoccuring Injuries

Injury is the greatest fear and enemy of any footballer in the world. Injuries can shatter a footballer's life and hopes of playing football for as long as he can. Thousands of footballers have been forcefully made to retire from active football because of one form of injury or the other. This article will focus on three active footballers who have been greatly affected by injuries. 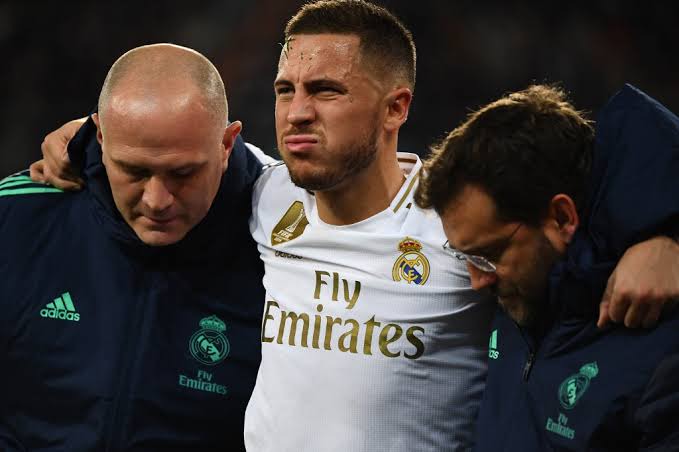 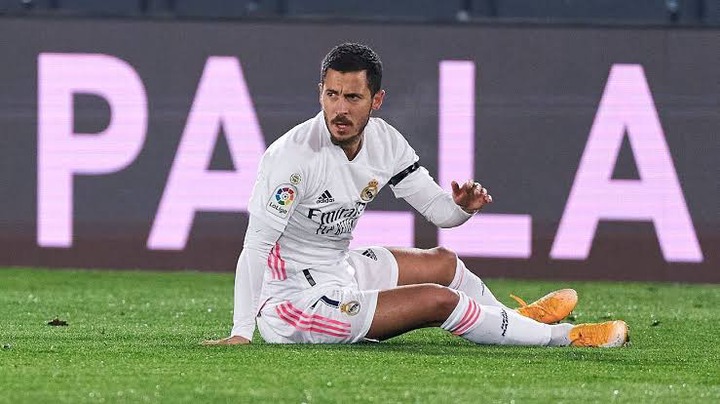 Hazard's situation has become a major concern for Real Madrid and Belgium to the extent that when he is tackled, everyone starts praying for him to get up without being injured. Hazard's priority at this moment is to avoid getting a serious injury. Hazard must work hard to overcome his injury issues. 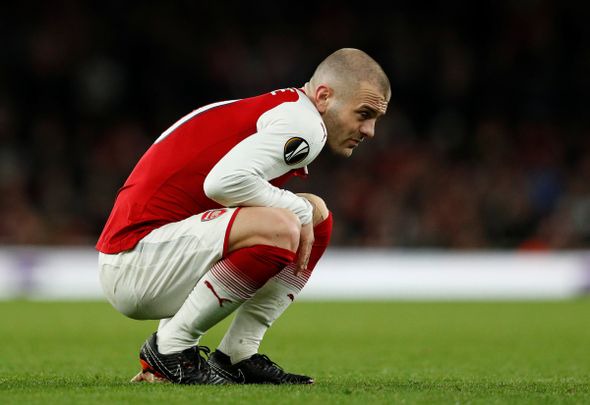 It is sad when one sees Jack Wilshere without a club despite being just 29 years old. At 29 years, most footballers still have a minimum of 6 years and some players can keep on playing till they become 40 years. However, we must not blame clubs for refusing to sign Wilshere because his relentless injury issues have become a big part of him. 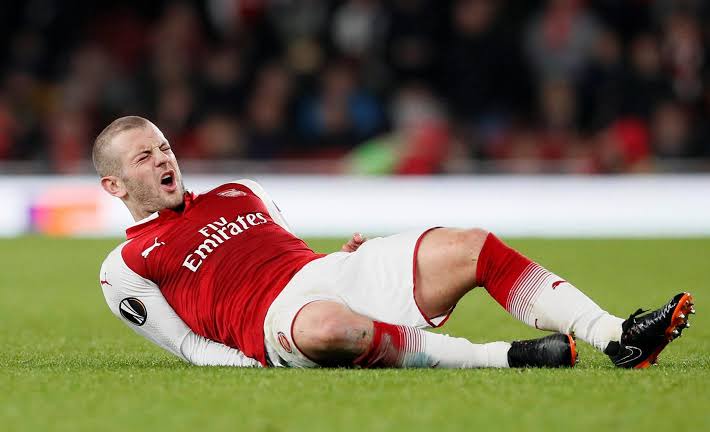 From all indications, Wilshere looks like a player who seriously needs to overcome his injury nightmare in other to get a new club very fast.

Most Manchester United fans have forgotten that a player named Jones is still part of their team. Jones is a dedicated player who is ready to throw himself at anything as long as Manchester United does not concede a goal. However, Jones's dedication to Manchester United and his willingness to put his body on the line has cost him a lot because he is often injured. 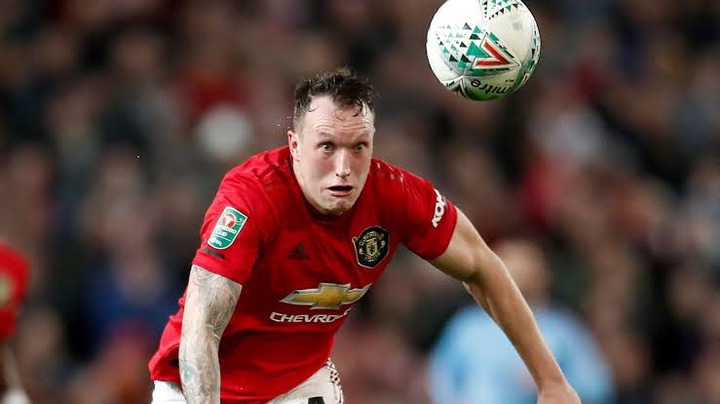 Jones recently resumed training and he looks set to make a comeback for Manchester United if Solskjaer fancy featuring him in any Manchester United matches. Jones must avoid further setbacks in his quest to get back into the pitch. If Jones fails to overcome his injury crisis, a time will come when he might be forced to leave Manchester United. 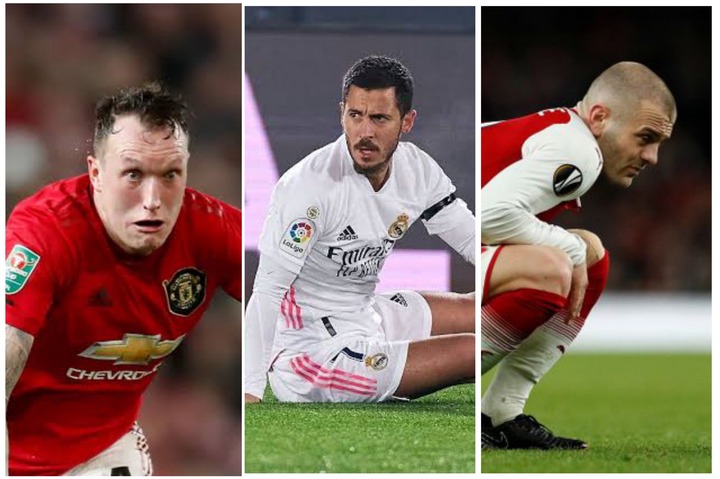