Transfer news: Arsenal Set For A £100m Spending Spree With French Midfielder Next In Line 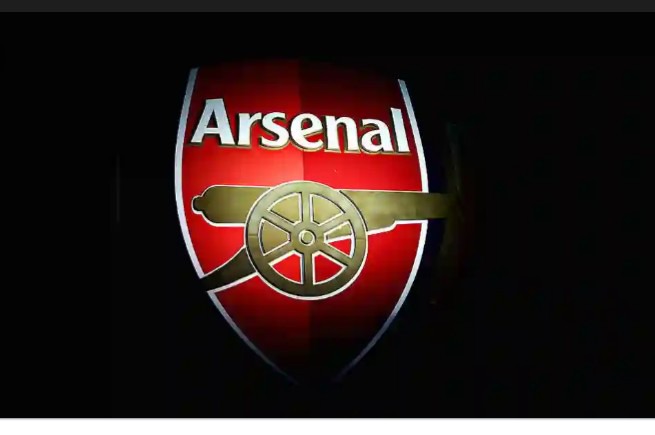 Arsenal are set to complete a £100 million spending spree after reports emerged that Houssem Aouar is set to follow Ben White to the Emirates. According to English news outlet Daily Star, Arsenal will continue their summer rebuild by signing Lyon star Aouar after the acquisitions of Nuno Tavares, Albert Sambi Lokonga and Ben White.

Having already moved on Konstantinos Mavrapanos and Matteo Guendouzi, the Gunners have hardly received a big transfer fee until now, but their willingness to spend the cash on their priority signings says more than enough. Mikel Arteta’s squad can look a completely different side after the transfer window shuts on August 31st, to what started against Brighton in the last game of the previous campaign.

Arsenal are frontrunners for Aouar’s signature

However, Aouar, who is also being tracked by several European heavyweights such as Tottenham, Juventus, Liverpool, and Paris Saint-Germain, is not where Arsenal technical director Edu will like to draw a line. The Gunners will do everything in their power to land a fresh right-back, a centre-forward, an experienced central midfielder, and a back-up goalkeeper. 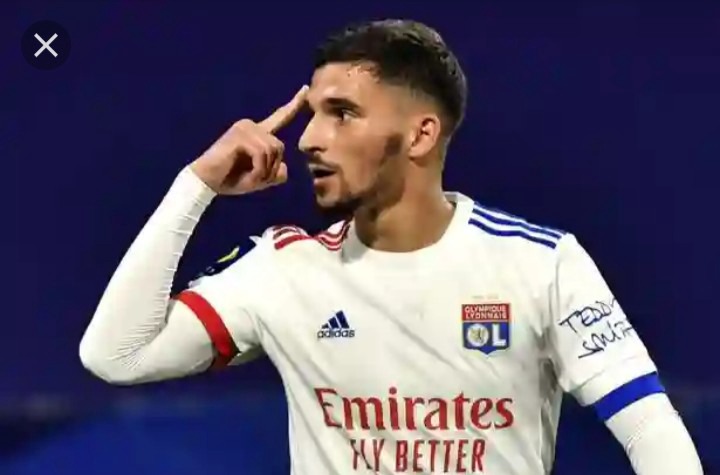 Their shopping list is long indeed, but they are needed for the rebuilding project and the Gunners hope to bring these players to take the current team to the next level. After two successive eight-placed finishes, the pressure on Edu, and especially manager Mikel Arteta, will rocket if results don’t improve from the get-go. If the start to the season is anywhere similar to the previous one, I don’t see Arteta surviving beyond October.

A tough run of games in the beginning against Brentford, Chelsea, and Manchester City do not help their cause. However, if they replace the underwhelming players with fresh pieces before the season starts, they might end up going on a good run, which will certainly make the pressure disappear into thin air.

Personal Viewpoint: I am pretty excited about the club’s plans this year as the Gunners are being very active in the transfer market. Although I understand the supporters’ worry given that only three signings have been made so far, I’ll try to encourage them to resist jumping on the ‘worryingsignature

It is important to look at the whole market rather than just Arsenal. If there were strong movements on the front in the transfer market, then I would have certainly jumped boat myself to criticize the club, but there have hardly been any incomings until now, even for other Premier League clubs.

Emi Buendia moving to Aston Villa, Jadon Sancho and Ibrahim Konate to Manchester United and Liverpool respectively are the only “big signings” to have crossed the line. So a bit of patience on the fans’ behalf would be the best thing they can do at the moment.