By Franciscocelestine (self media writer) | 1 year ago 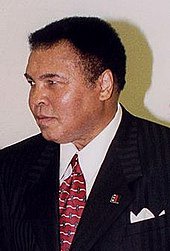 Muhammad Ali is an Olympian and professional boxer. He converted from Christianity to Islam. 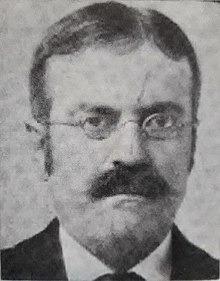 Anthony George Baker was born on February 2, 1849 and died February 17, 1918. He was an American Protestant clergyman and also, he was a medical doctor. He converted to Islam. 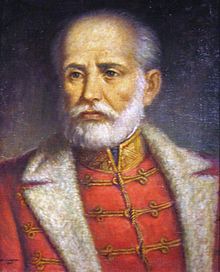 Jozef Bem was a Polish and Hungarian general. He is historically defined as a national hero within Poland and Hungary. He escaped to the Ottoman Empire where he converted to Islam and got the name Murad Pasha. 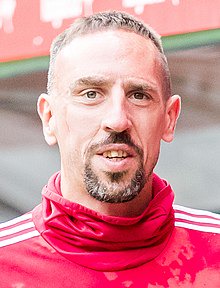 Franck Ribéry is a famous Soccer player of French national soccer team. He is a very popular football player. He converted to Islam after he learnt about Islam from his Algerian friend whom he later married. Bayern Munich gave him a place he could worship during his stay there. 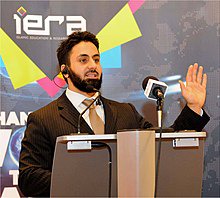 Hamza Tzortzis is a British public speaker and researcher on Islam. He is a British Muslim convert of Greek heritage, he converted from Christianity to Islam.

Content created and supplied by: Franciscocelestine (via Opera News )