Over the years, we have had a couple of special names in world football such as the BBC, former Real Madrid's attacking trio of Bale, Benzema and Cristiano Ronaldo, and then there was Barcelona's MSN (Messi, , Suarez and Neymar). 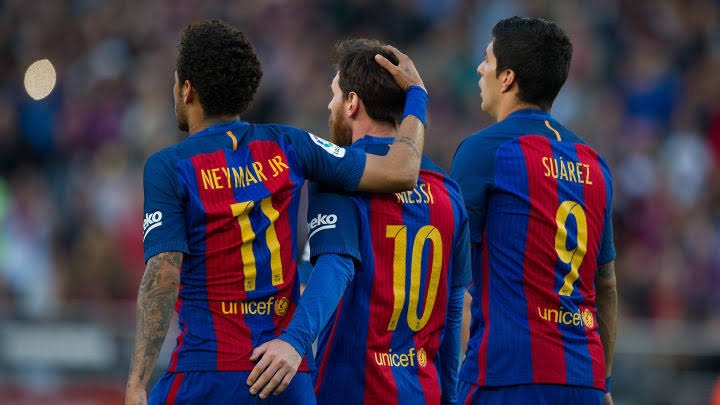 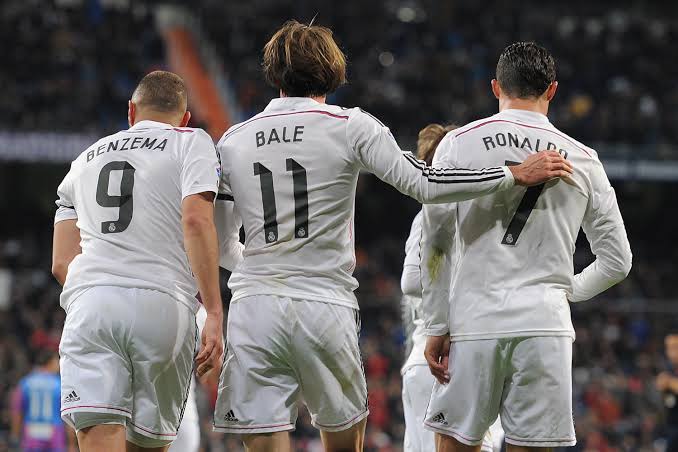 However, before the BBC and the MSN, there was one other spectacular group which was referred to as the "United Trinity". 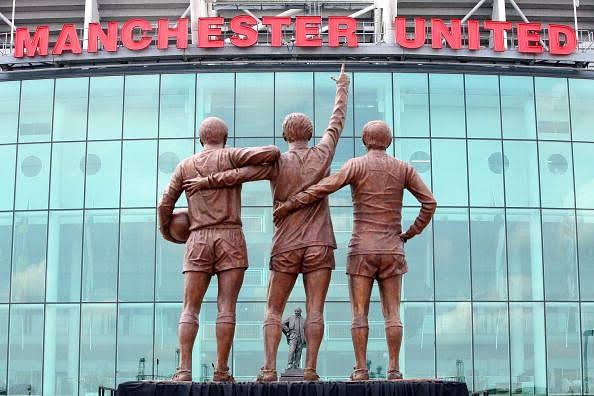 What Is The Meaning?

Also known as the Holy trinity, it referred to the Manchester United trio of George Best, Denis Law and Sir Bobby Charlton, a group of players that helped United become the first ever English club to win the European cup in 1968. Not only did they assist the club to conquer Europe, each of them also had their fair share of winning the prestigious Ballon d'or award as Law won it in 1964, Charlton in 1966 and Best in 1968.

Photos of Best, Law and Charlton 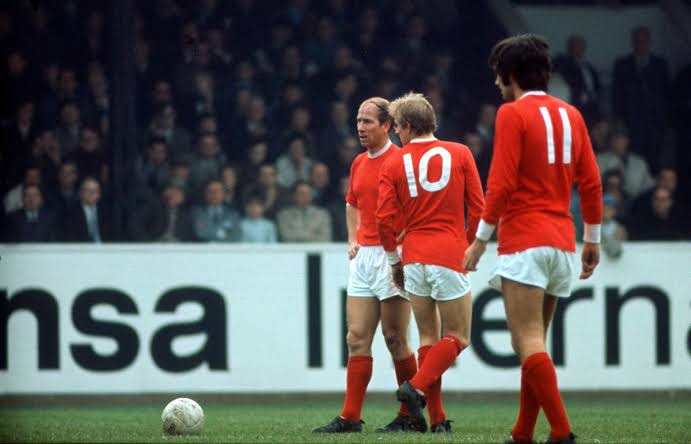 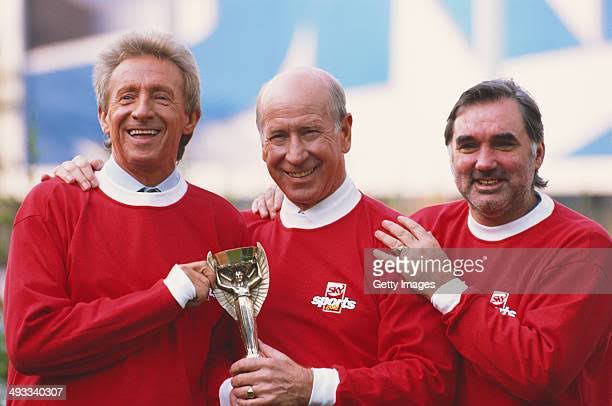 Why It Was Formed?

They came together at a time when United was still re-building from the emotional trauma of the Munich air disaster which took away the core of a side that was destined for greatness. These players ushered in a new era of hope as they produced one magical moment after another on the pitch to become one of the most fearsome triumvirate of attack in Europe. 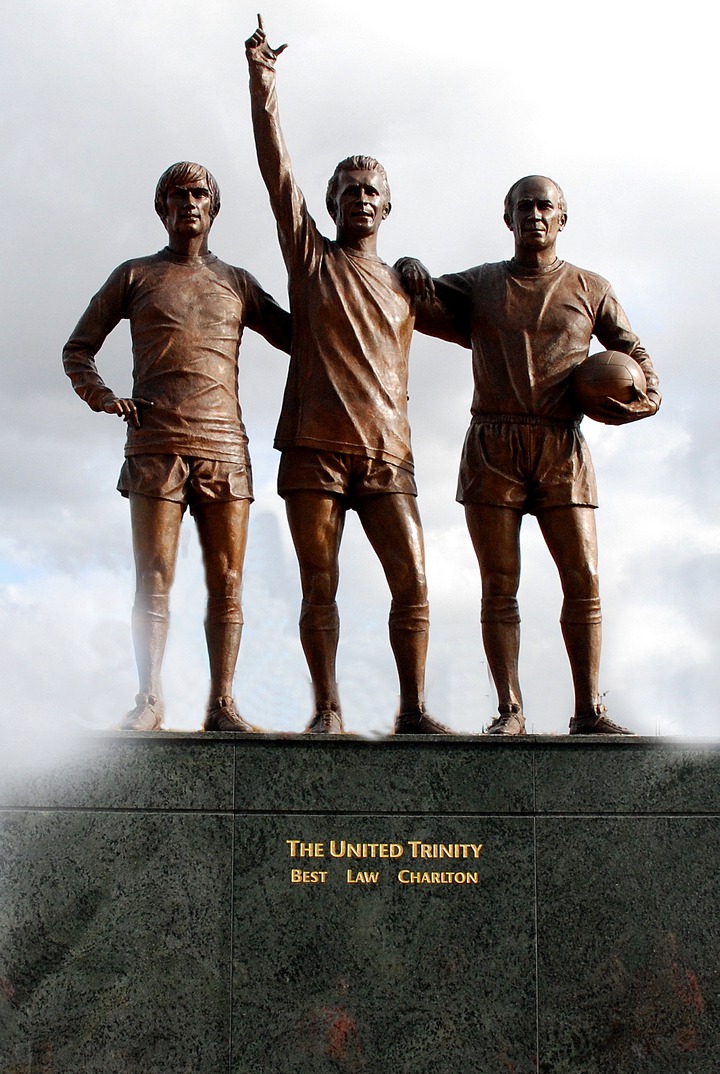 However, only Law age 81 and Charlton age 83 are currently the two surviving members of that trio following the dead of George Best in 2005. As a mark of respect for the United Trinity, a statue of the three players together was built and unveiled outside of Old Trafford in 2008. Since their retirement many years ago, the Red Devils have tried to recreate another attacking trio, but none became as renown as that of the United Trinity.