By Kerchak (self media writer) | 22 days ago

The Premier League started off with Manchester United and Everton playing against each other in the 7th round of the campaign. The Red Devils were the first EPL team to score a goal in the weekend, but sadly could not defeat Everton as the match ended in a 1-1 draw. 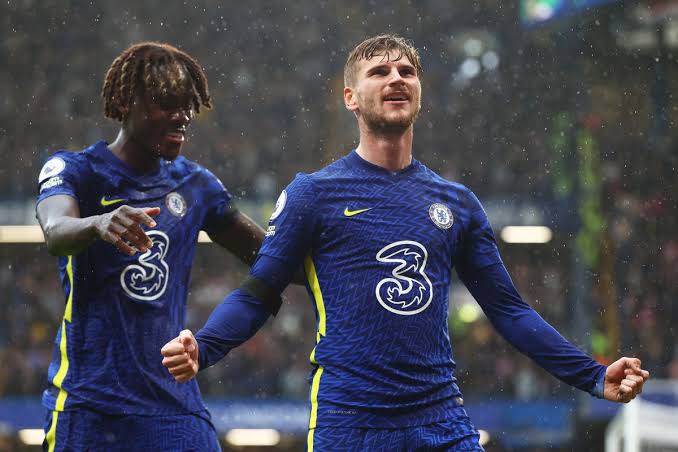 Saturday's game also saw Chelsea get the 3 points, after two consecutive losses across all competitions. The Blues delivered a 3-1 defeat to Southampton, who currently sit on the edge of the relegation zone. 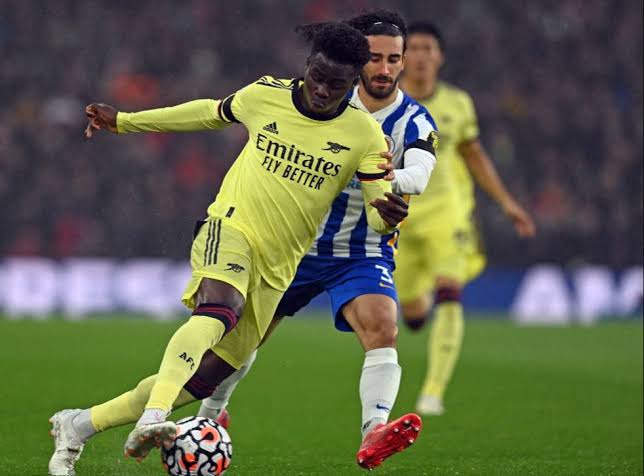 Arsenal also managed to get a point off their match against Brighton which ended in a goalless draw. The Gunners seem to be picking form, as recent results have been an improvement from their start of the campaign. 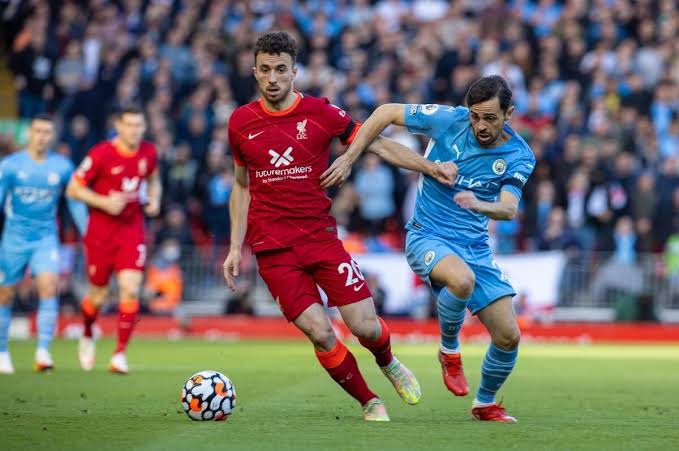 The Premier League main event was held on Sunday as Liverpool faced Manchester City in the Anfield Stadium. It was an entertaining match filled with energy and action with good performances from both sides. The match ended in a 2-2 draw, with Mohamed Salah winning the 'Man Of The Match' award. 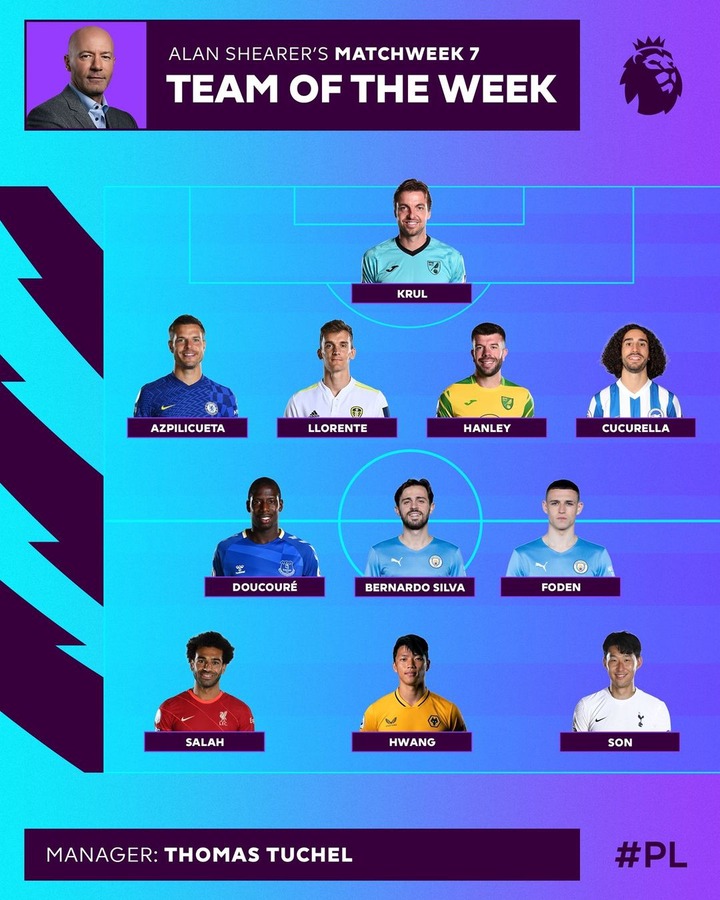 The Premier League team of the week features players who gave the best performance in the match during the weekend. Also, it mentions the best manager and this honour goes to Chelsea's manager, Thomas Tuchel. 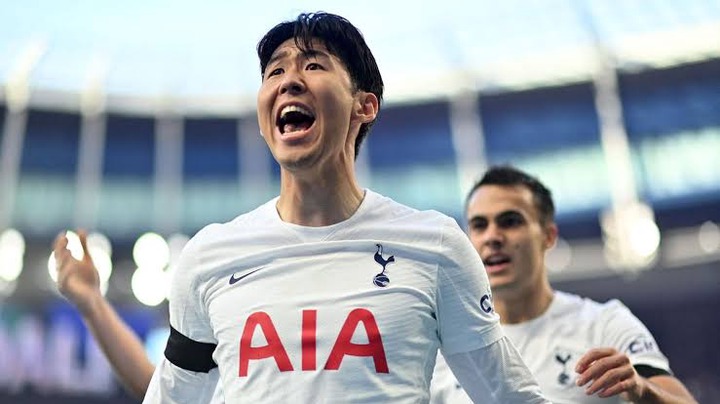 The 29-year-old South Korean footballer did not get on the scoresheet during the weekend, but gave an assist to give Tottenham the first goal as they played against Aston Villa. The match ended in a 2-1 win to Tottenham, and puts them 4 points behind the league leaders. 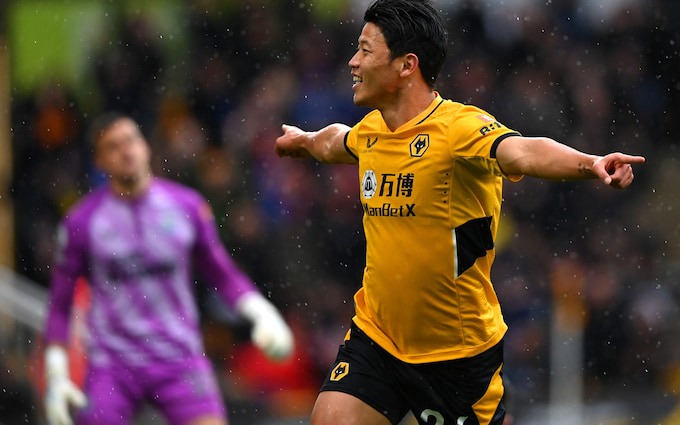 The Wolves forward scored a brace during the game against Newcastle United on Saturday. The game ended in a 2-1 victory to Wolves, and gave them the 3 points needed to climb the league table. Hwang has now scored three (3) goals in the Premier League, scoring his first goal in the game against Watford. 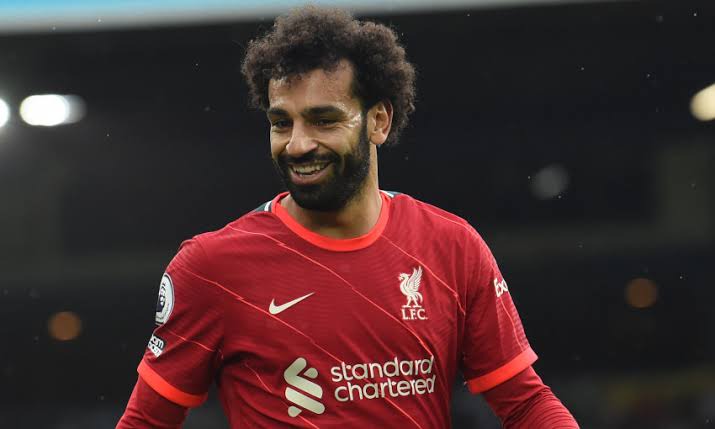 It was an exceptional performance from Mohamed Salah over the weekend, as the Egyptian forward was involved in Liverpool's two goals against Manchester City. He gave one assist and scored a solo goal in the match. He is said to be the most in-form player currently in the Premier League. 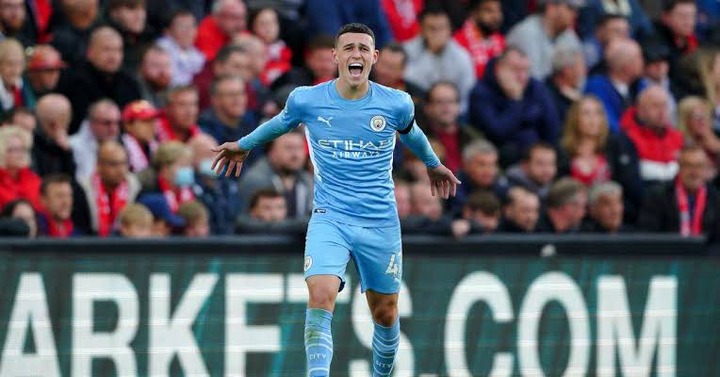 Foden was impressive in the match against Liverpool, as he gave James Milner a hard time and also got on the scoresheet for The Sky Blues. He scored the equalising goal to make it 1-1 at Anfield. Both teams finally settled for a point as it ended in a 2-2 draw. 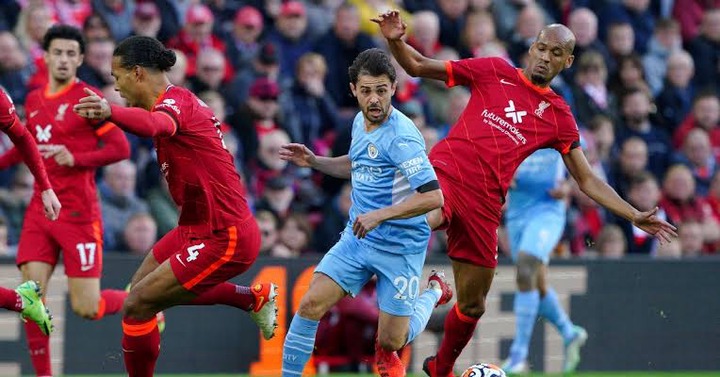 Bernado Silva helped Manchester City to gain control of the midfield and always looked dangerous on the ball. His skills and dribbling were hard for the Liverpool players, and they found it difficult to stop him. 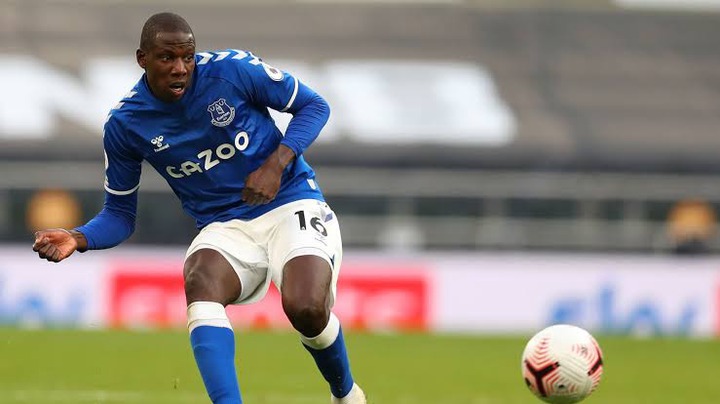 Turning out to be one of the best midfielders in the Premier League currently, Doucouré continues to be involved in Everton's goals this season. Though he did not score a goal in the weekend, he gave an assist to Andros Townsend. 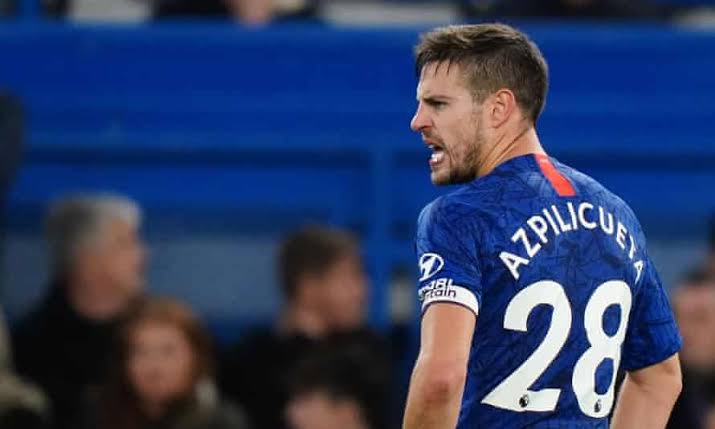 The Chelsea captain came through for his team as he gave an assist in the match against Southampton to put Chelsea back into the lead. He was also close to scoring a goal, but his shot was blocked by the bar. 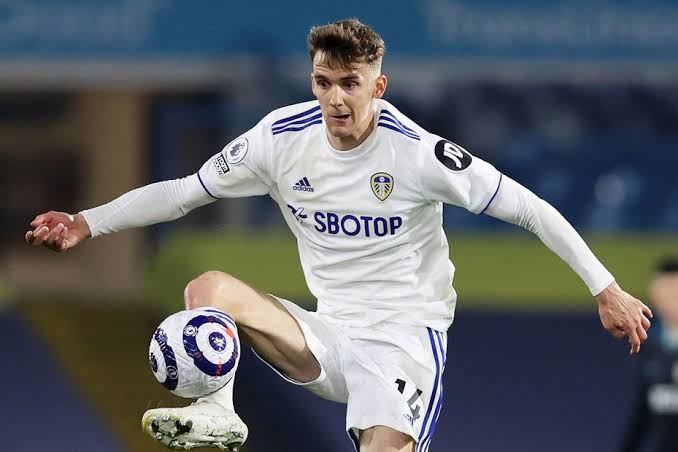 A narrow win for Leeds United as they faced Watford in the weekend. Leeds should thank their defender, Llorente, for scoring the only goal of the match to give them the win. 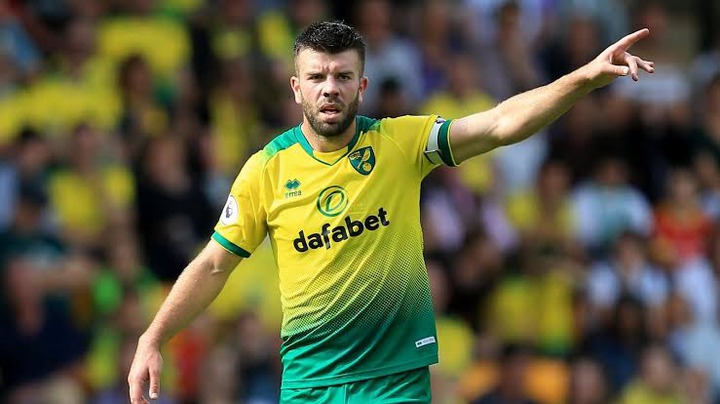 A tough game for Norwich City as they faced Burnley. The match ended in a goalless draw and Grant Hanley was important in helping Norwich City keep a clean sheet. 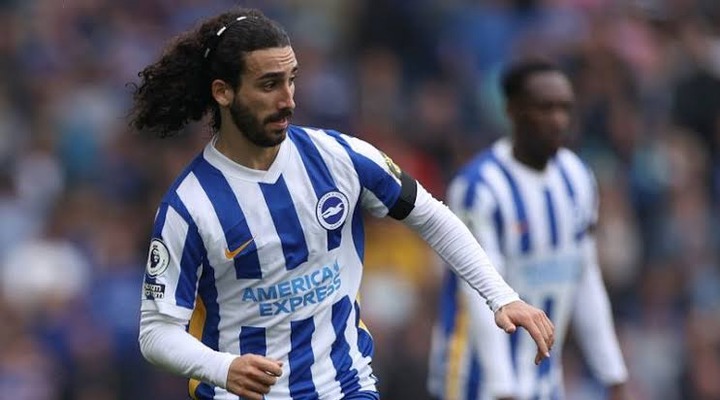 Cucurella was part of the Brighton players who troubled Arsenal on the attack. Unfortunately, Brighton could not get a goal and the match came to a stop with a goalless draw. 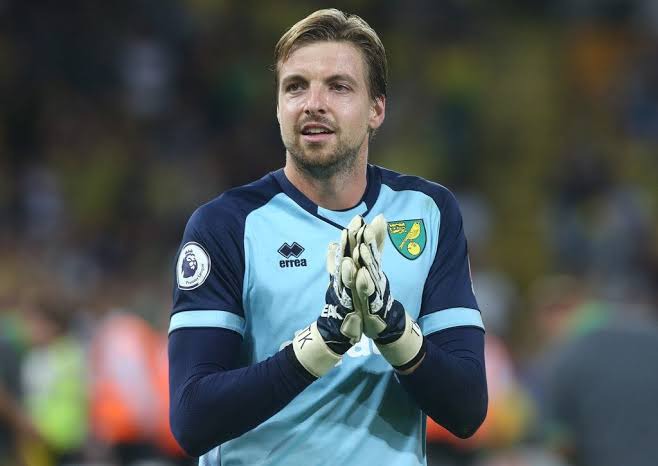 Krul was the highest rated Norwich City player after The Canaries played against Burnley. He made 5 saves in the match, and kept out any ball from going into the net.