Opinion: Why Joan Laporta Dumped Leo Messi, After Using Him To Win The Presidential Elections.

Joan Laporta gave Barçelona fans an impression that he tried his best to keep Leo Messi in the club, whereas he only used him to win the election and then dumped him, unfortunately the former Barçelona captain placed a lot of trust in him. Laporta admitting he could re-sign Messi but won't accept La Liga's new investment deal is stunning, he openly chose the possibility of an European Super League over the club's star player. 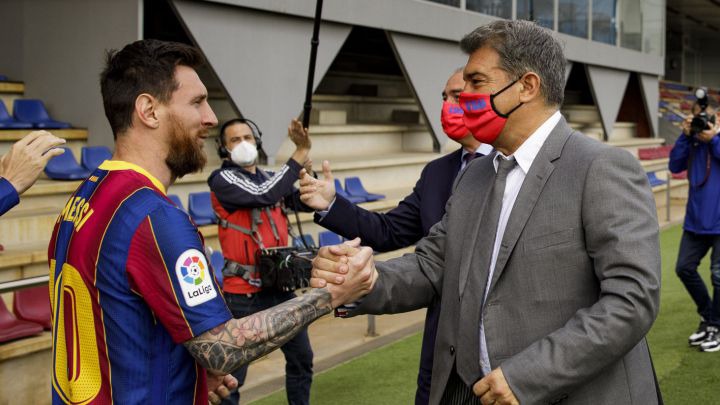 La Liga president Javier Tebas literally gave the Barcelona president a choice to keep Leo Messi and give up on the Super League or lose Messi and carry on with the Super League. Truth is, Laporta knew re-signing Messi was impossible as he had idea about the league's regulations, yet he kept the contract issue lingering so that he could use Messi's name to win the election and then sign free agents. 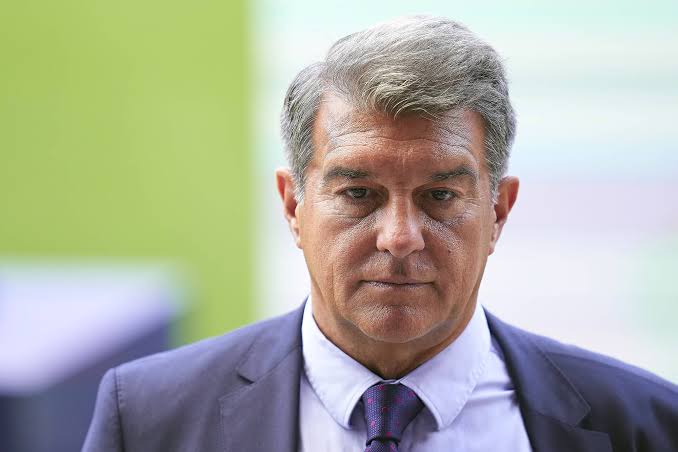 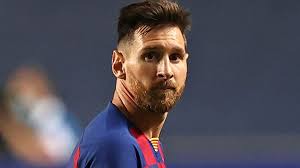 The CVC deal paved way for the contractual situation to be resolved which was otherwise impossible, but Real Madrid's President, Fiorentina Perez filed a case against La Liga's President, Javier Tebas. Laporta had two options, to renew Messi's contract for the short term or choose the European Super League for the long term, he had no choice than to betray the Argentine captain. 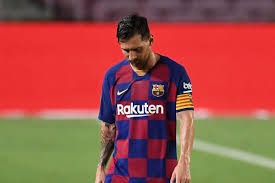 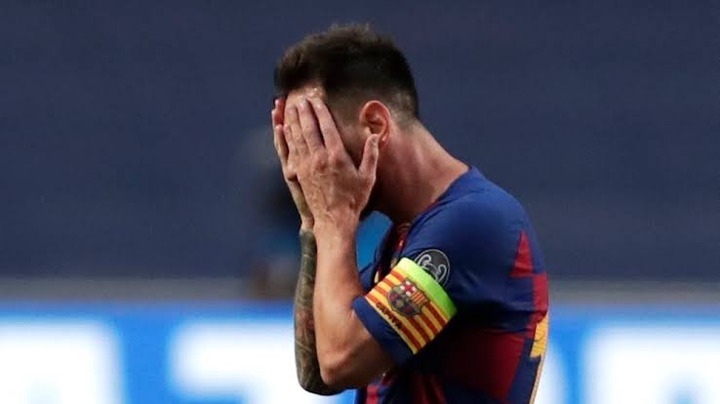 Laporta literally used Messi's brand till the last minute to keep sponsors and get new signings. He literally made everyone believe Messi renewal is confirmed by signing Sergio Aguero.