Thomas Tuchel under one year at Stamford Bridge has now successfully guided Chelsea to a dazzling start to the new season, winning five games out of seven and keeping a total of five clean sheets in these games. 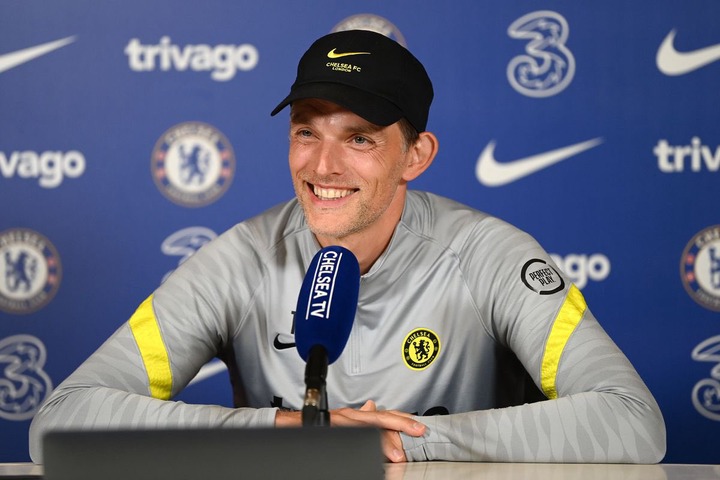 This season across all competitions, Chelsea has only conceded two goals in seven games played. Goals from Liverpool in the Premier League and Aston Villa in the Carabao cup ruined Thomas Tuchel's chances of starting off the season with a 100% record in clean sheets.

Apart from the clean sheets,the club has also improved tremendously in their goal scoring ratio,as the Blues now have 13 different goal scorers across all competitions this season. 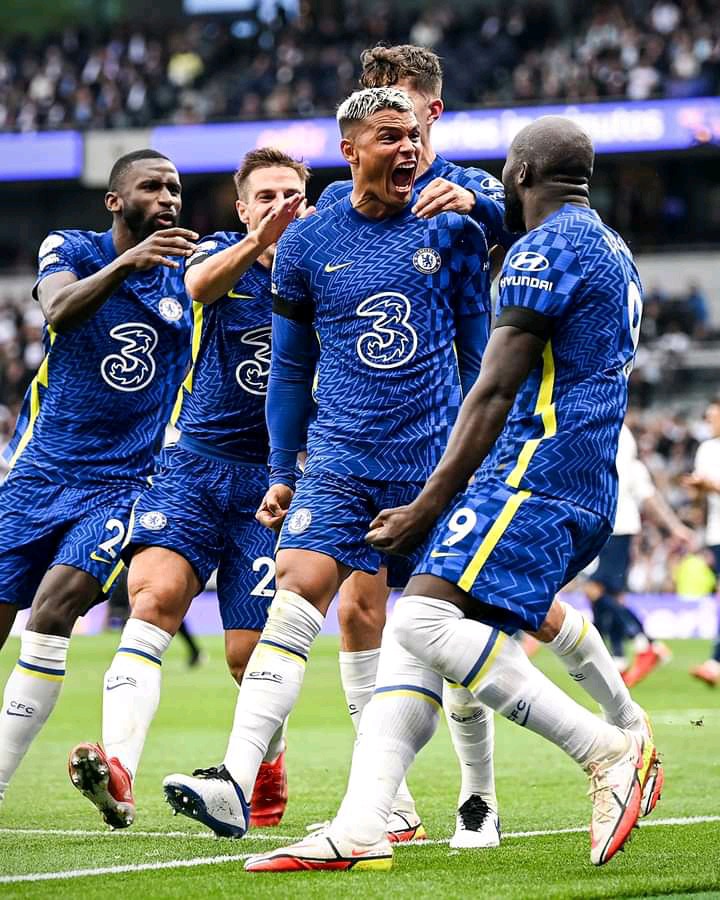 One thing that has helped Chelsea over the past few months is the fact that they don't depend on the forwards only to score goals. Defensive midfielders and full backs also take their chances at goal scoring,thus balancing the team's depth. 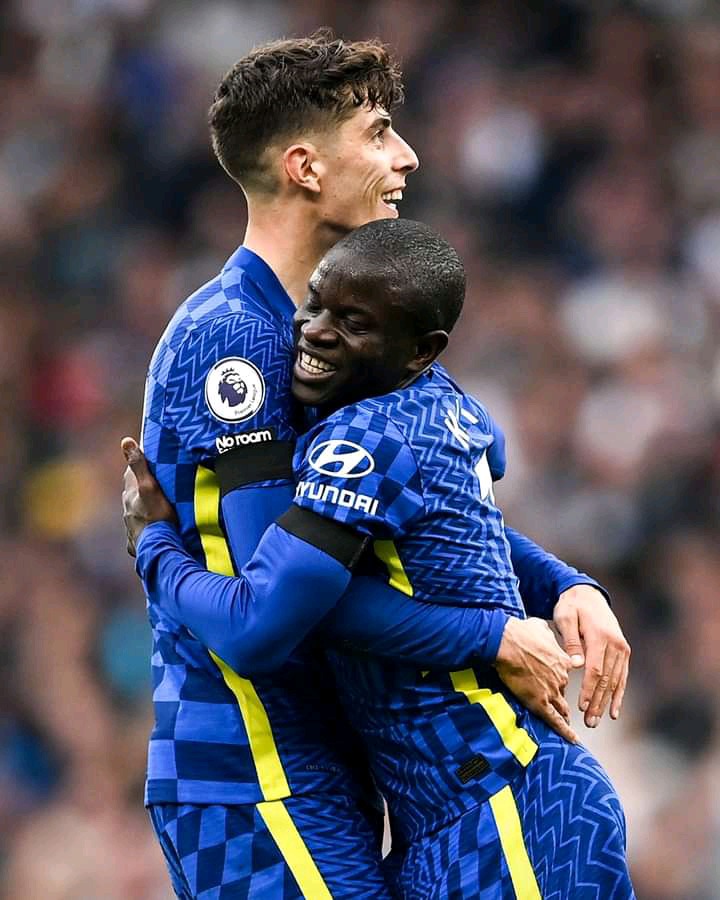 Since the start of this season,Thomas Tuchel has had to make the most of his incredible squad depth by fielding different players at different times in order to ensure everyone gets playing time.

One thing about Tuchel is that he seldom looks at the faces or calibre of players, but benches anyone he feels isn't good enough for the first eleven team. 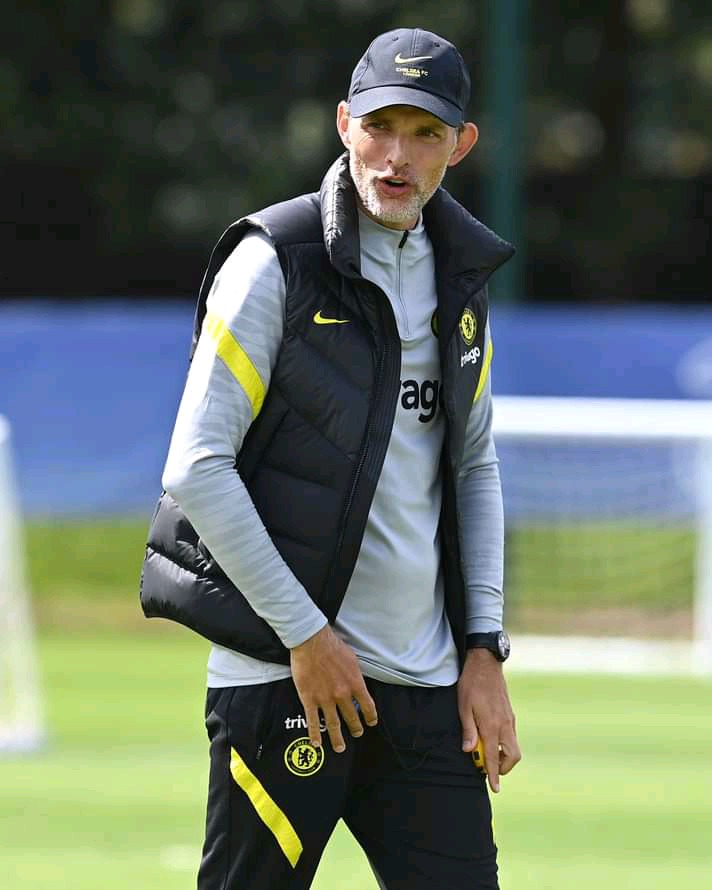 Top footballers who had hitherto been enjoying the privilege of the first eleven had subsequently been benched by Thomas Tuchel for better options,as he didn't deem them fit for his first team.

Of course the selection of top players to make your starting eleven as a coach is very important,as it helps promote healthy competition among the players and improves them tremendously. 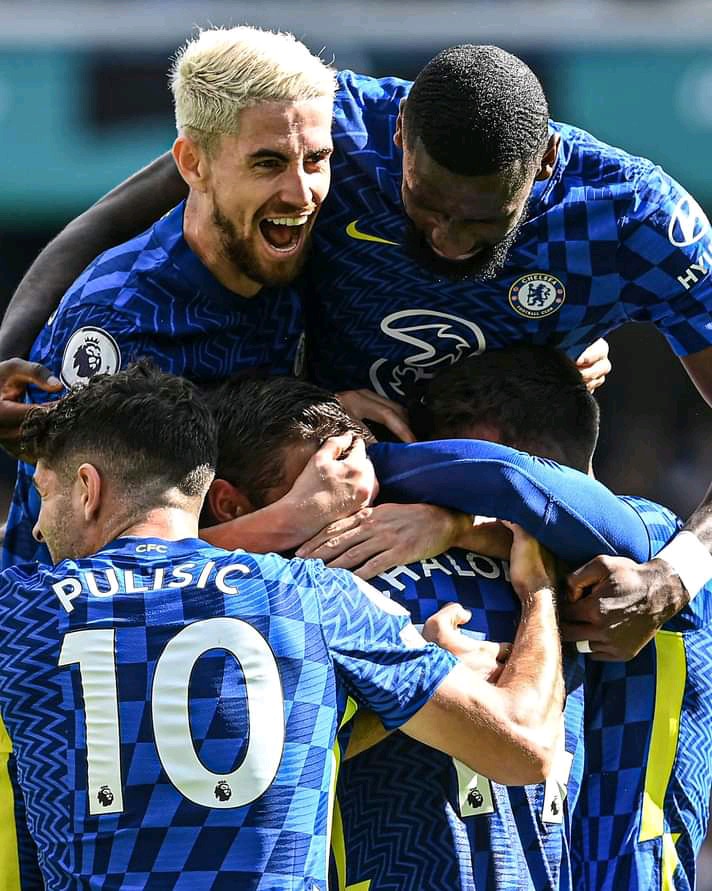 In my opinion,here are some top Chelsea players who seem to have lost their place in the starting XI of the team following recent games played by the Blues; 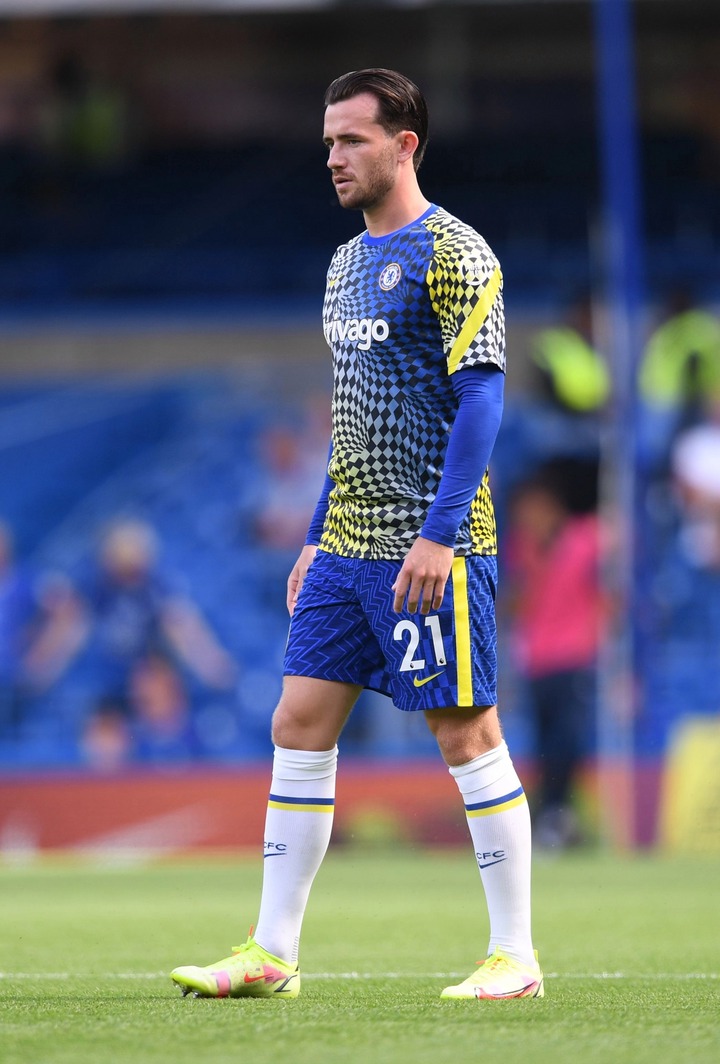 During the era of Frank Lampard,Ben Chillwell was the first choice left back for Chelsea,whether he was in form or not. It seemed Lampard was trying to make the best use of Chilwell after signing him from Leicester City,thus relegating Marcos Alonso to the bench. 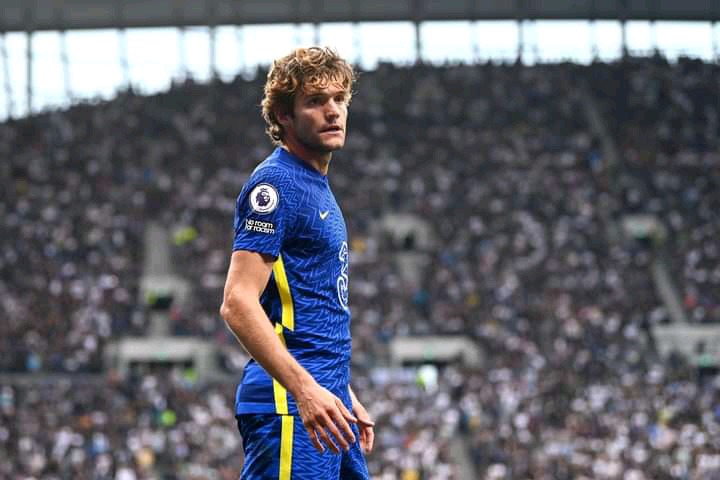 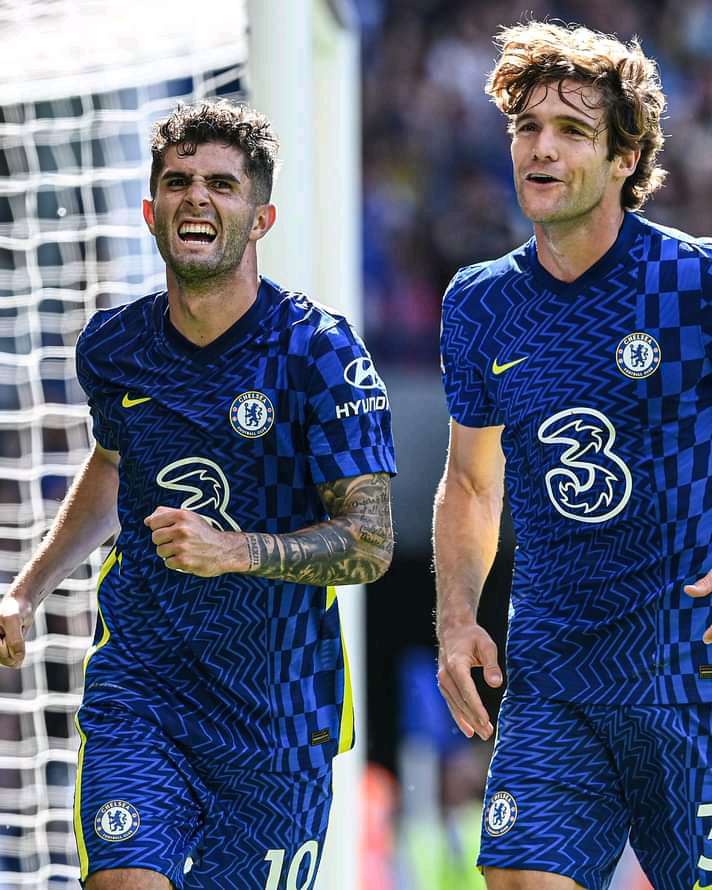 Marcos Alonso currently has a goal and an assist in the Premier League this season,with his recent assist being against Tottenham Hotspur. It will take Ben Chillwell a whole lot of effort and improvement to bench Marcos Alonso now,and hopefully the former comes back to his best form. 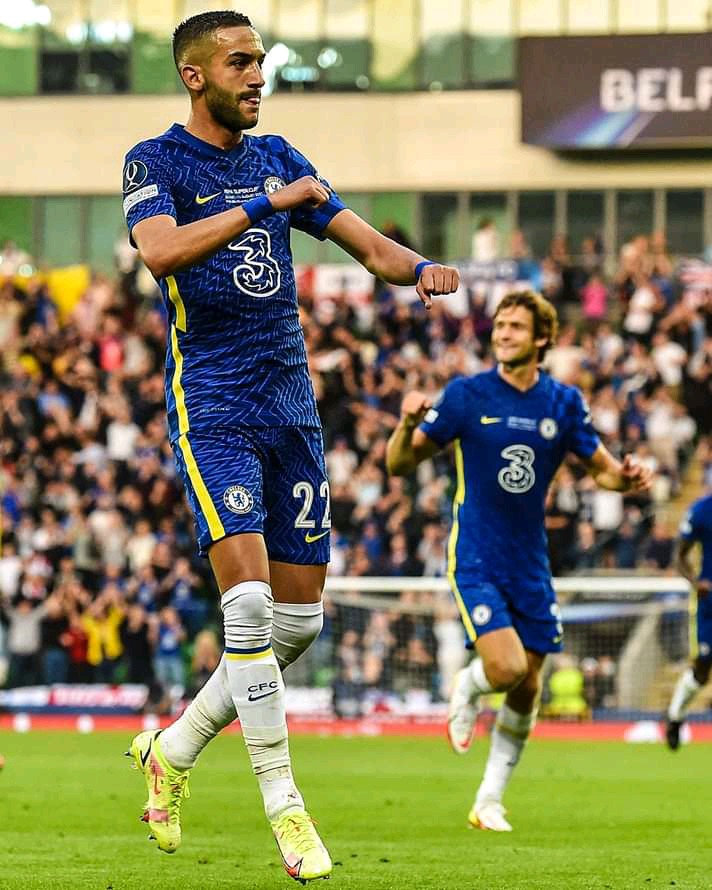 When Thomas Tuchel first came to Chelsea,Hakim Ziyech was unarguably his favourite winger. The Moroccan magician also delivered and impressed then under Thomas Tuchel,by scoring crucial goals in the Champions League round of 16 and FA cup semi final against Atletico Madrid and Manchester City respectively. 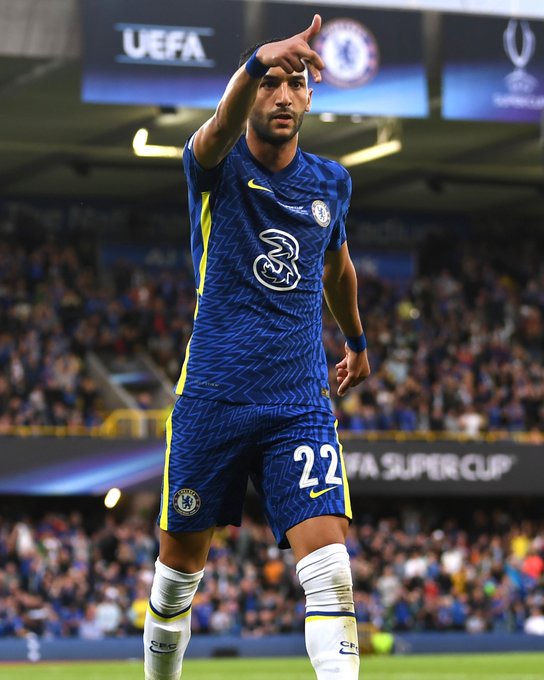 After his injury in the Super Cup against Villarreal,the Moroccan is yet to start a competitive game for the Blues, despite making the starting XI against Aston Villa in the League cup a few days ago.

Hopefully Hakim Ziyech will be able to make his way into the starting XI of Chelsea once again after his injury return. 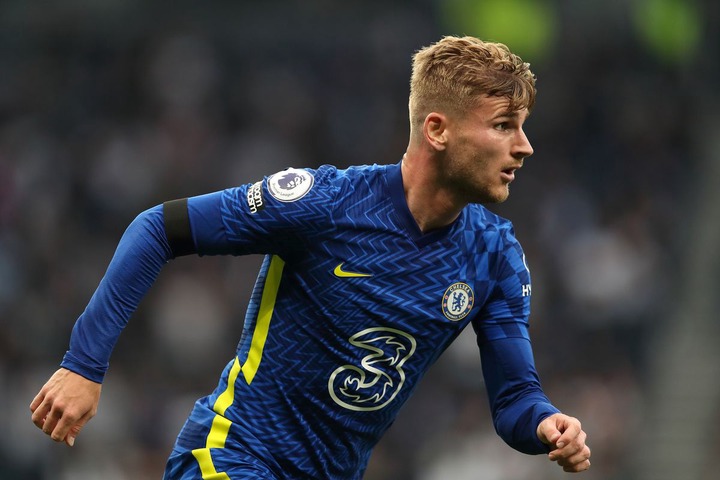 Timo Werner recently scored for Chelsea against Aston Villa in the Carabao cup third round after a nice cross from Reece James. However,the German forward hasn't been able to make the starting XI of three competitive games for the Blues now, mainly because of the presence of Romelu Lukaku. 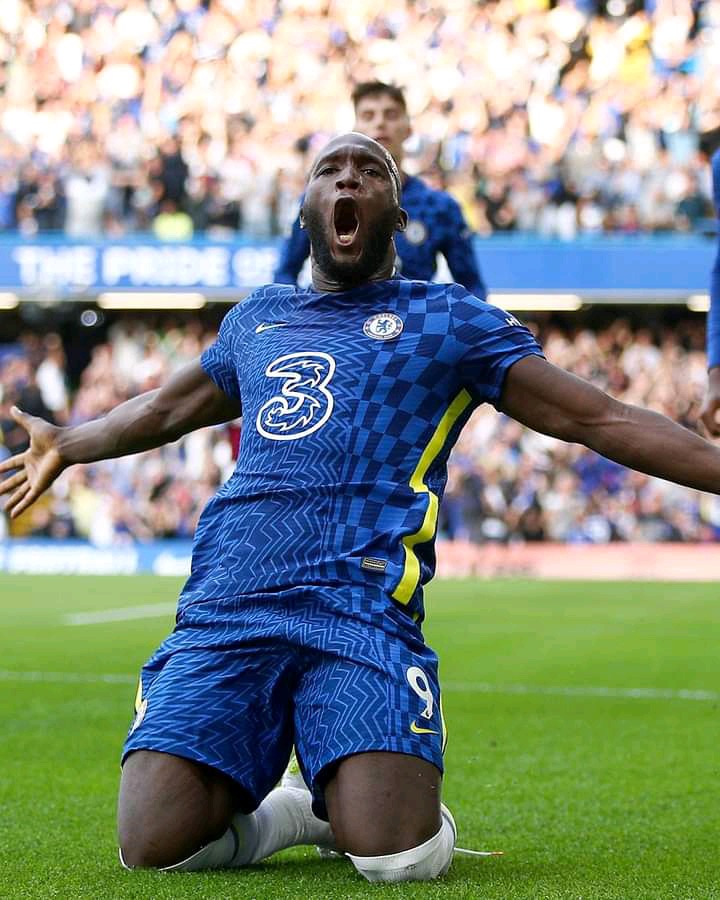 For Timo Werner to break into the starting XI of Thomas Tuchel,he will have to improve his game and finishing abilities.

Hopefully,the trio of Ben Chillwell,Hakim Ziyech and Timo Werner finds a way to break into the starting XI of Thomas Tuchel this season. 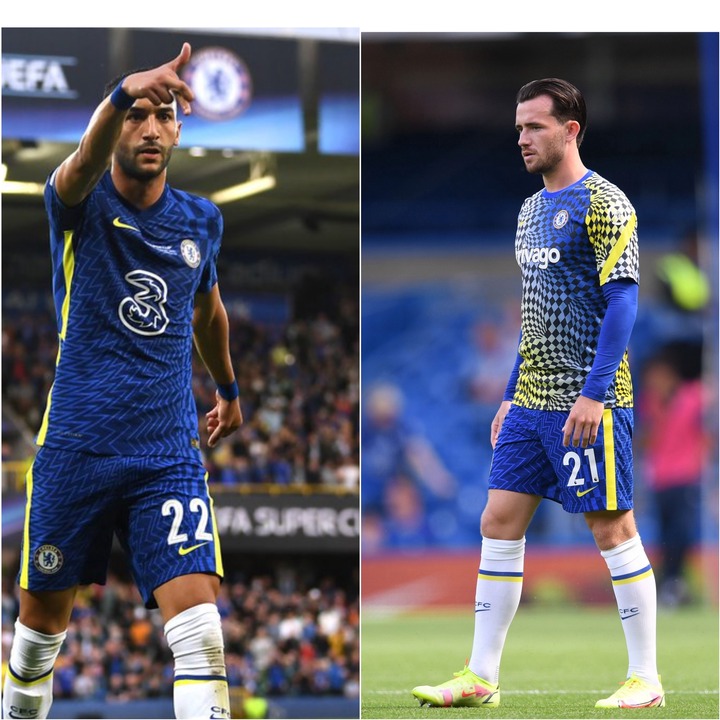