3 Low-cost signings that Arsenal could complete when the January transfer window opens.

By Sportsailor (self media writer) | 11 days ago 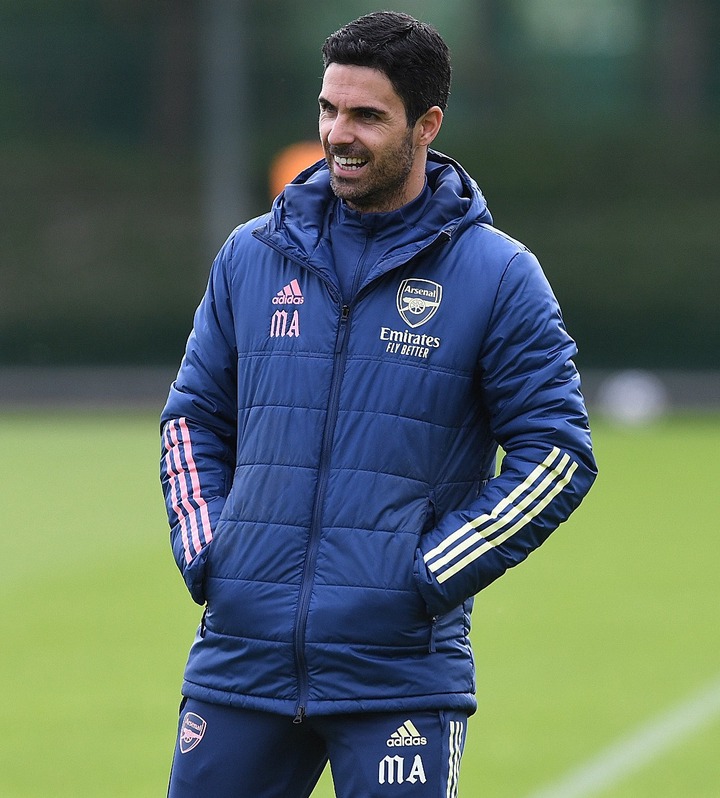 But the fact is that they still need to complete some more signings, so they could sign players with a low amount. Here are 3 low-cost signings that Arsenal could complete when the January transfer window opens. 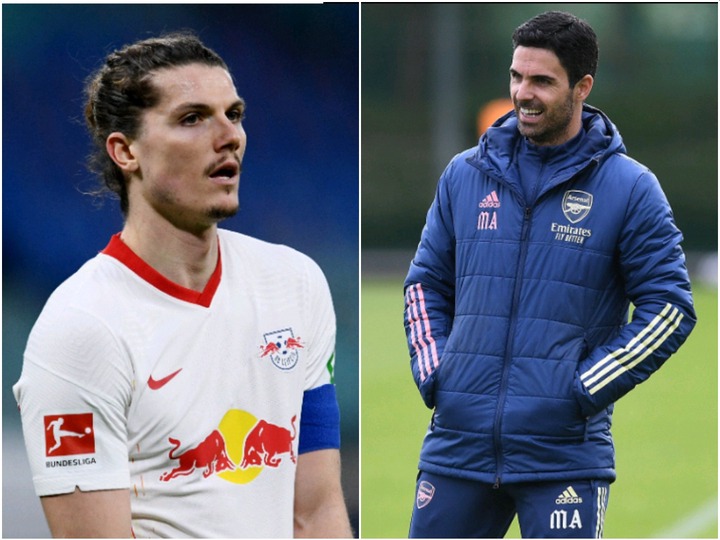 1 - Youssef En-Nesyri: The 24-year-old striker who plays for Sevilla football club and the Moroccan national team has been linked with a move to the Emirates stadium and many Arsenal fans are aware of that, but one thing some fans might not know is the fact that his market value is not high. 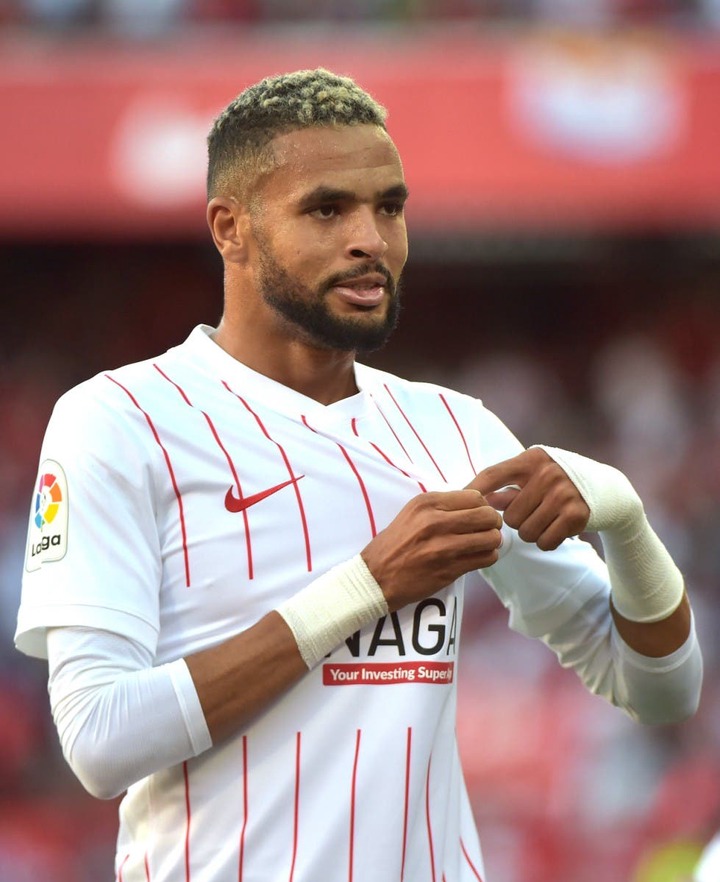 The Gunners could sign the prolific striker for an amount that is low because his market value is €40.00m according to transfer market and that fee is relatively low in today's football transfer world. But the Gunners can even negotiate a lower price.

2 - Alex Oxlade-Chamberlain: The Liverpool midfielder has been linked with a return to Arsenal football club after he left the club in the summer of 2017. He has struggled with a lot of injuries at Liverpool football club and that has affected his playing time at the club. 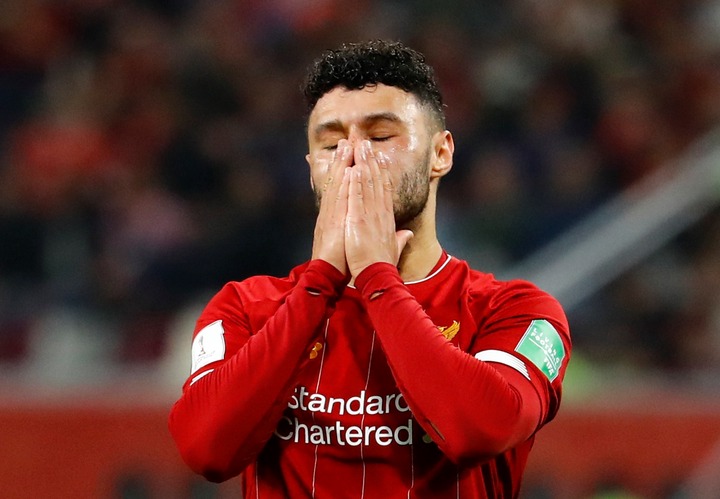 Despite his fitness issues at Liverpool football club, he is still a very impressive player and he could join Arsenal football club once again for a low fee because his market value is pecked at €18.00m by transfer market.

3 - Marcel Sabitzer: This is another player who has been linked with a move to Arsenal football club. He is currently a player of Bayern Munich football club and he also plays for the Austrian national team.

One fact is that he has a market value of €32.00m on transfer market and that shows that the Gunners could sign him for a relatively low amount. But he is still a very good midfielder, he scored 8 goals for his German club last season and he also provided 4 assists for the team. In your own opinion, do you want Arsenal football club to sign Oxlade-Chamberlain to the club again? Share your thoughts with us, thanks.