By BillyGimour (self meida writer) | 16 days

Tottenham Hotspur interim manager, Ryan Mason has dedicated his first win to mark the fourth anniversary of a defender's death. 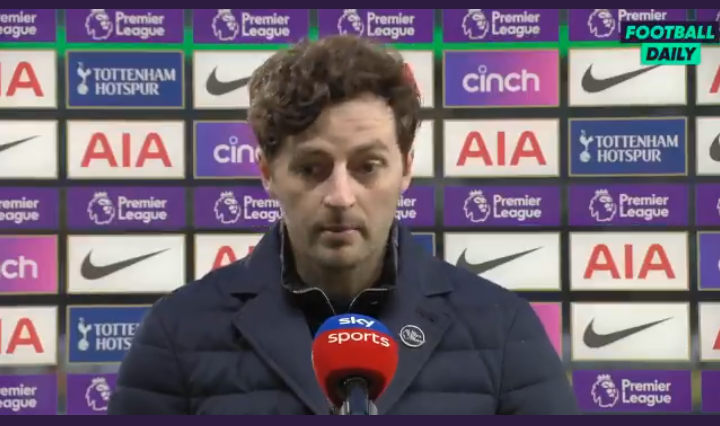 Recalled that the 29-years old was appointed as Spurs Manager on tuesday after Jose Mourinho's sack.

Meanwhile, in his first game game in charge, Mason Led Tottenham to a 2-1 home victory over Southampton on Wednesday night. Thanks to goals from Gareth Bale, Heung-Min Son and Danny Ings who was on targets for the saints.

In the post match interview, Mason dedicated the win to Ugo Ehiogu on the fourth anniversary of the defender's death. 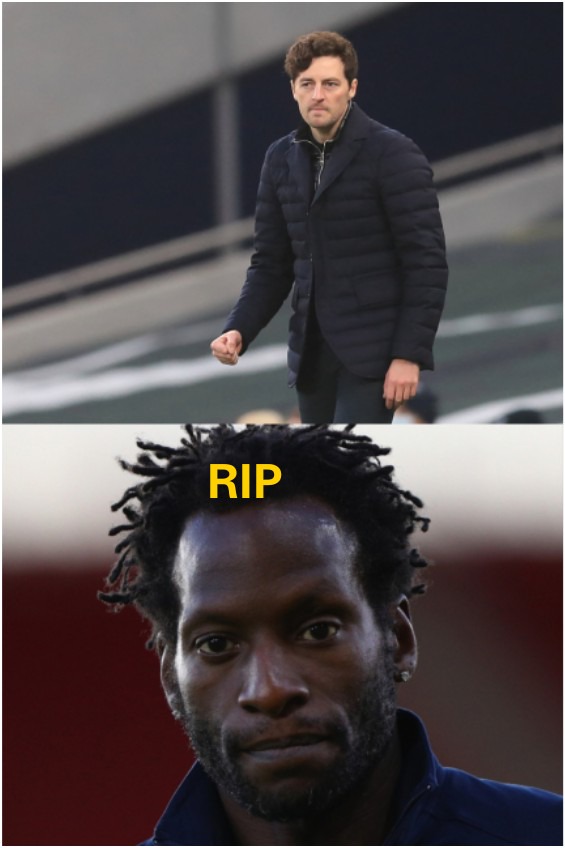 "I want to dedicate that one to him and his family, he was a great man. Everyone within the club still remembers him." Ryan told Talk Sports

Recalled that Ehiogu was a Tottenham Hotspur U-23 coach before his death back in April 21, 2017. It was learnt that the 44-yesr-old died of Cardiac arrest while at the Tottenham Hotspur training ground. He was also an ex-english defender who played across several clubs in premier league until his retirement in 2012.

Nonetheless, Ryan Mason went on to Praise the overall Performance of his team as they made him proud on the night.

Content created and supplied by: BillyGimour (via Opera News )