Becky Lynch vs. Ronda Rousey: Find out who fights better

By rytway (self media writer) | 1 year ago Rebecca Quin popularly known as Becky Lynch was born In Limerick on the 30th of January, 1987. Becky grew up in Dublin Suburb of Baidoyle. Becky Lynch’s parent departed and divorced when she was just a year old. Becky started her wrestling profession from a young age with her brother, Richy who later wrestled under the ring name Gonzo De Mondo. Becky Lynch fought under all the WWE brands (RAW, SmackDown, NXT). Right now, Becky is an actor and a professional wrestler. 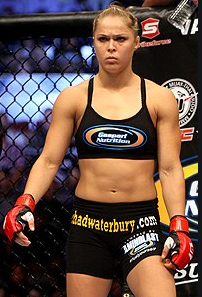 Ronda Rousey was born on February 1st, 1987. Ronda was named to the United States Olympic team at the age of 15. At the age of 16 Ronda had already became the youngest American to earn the national N0 1 ranking in the women’s half middleweight division. Although she did not earn a medal in 2004 olympics but she claimed a gold at that years World Junior and Pan American Judo Championships. 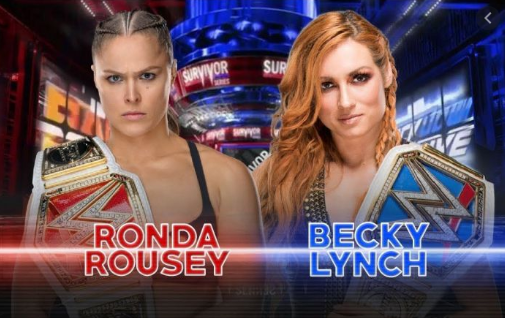 Now, you have seen the difference between Ronda and Becky. One fact about them again is they are the same age but different months. Becky lynch has been champion under WWE for three times while records do not show how many times Ronda Rousey has been champion.

In conclusion, Becky Lynch has won and lost so many matches, so also Ronda Rousey. In your view, who is far better between these two?. Please comment in the comment section below and follow me.