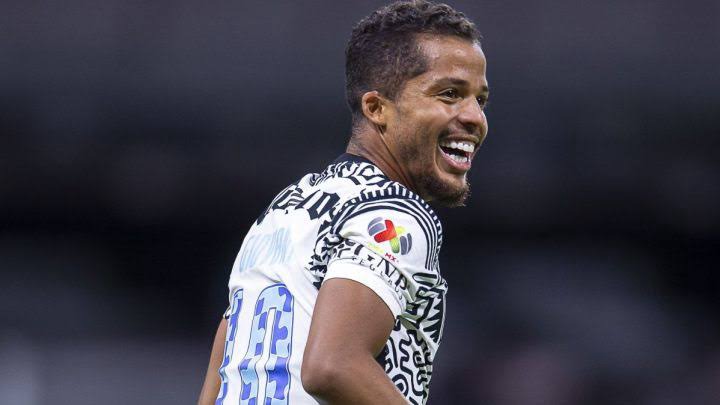 Giovani dos Santos is first on this list, he is a prominent Mexican player, and a very talented footballer, over the years, he has played as a Forwarder, Striker, and even a Midfield attacker.

Giovani is no doubt one of the best Mexican players in football history. He has made appearances for prominent clubs like; Villareal, Tottenham, and Barcelona.

He also played for the Mexican national team. In 107 games, he has scored 19 goals for his country. Santos also has 3 major International trophies, one Olympic Gold medal, and other league titles. 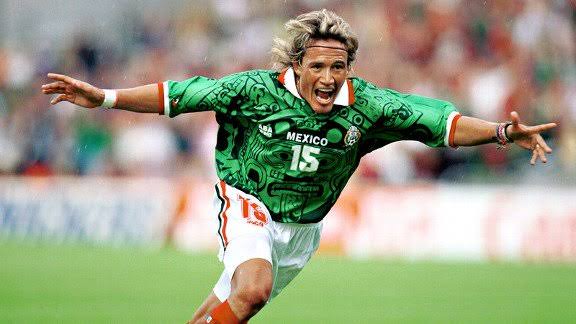 Luis Hernández is next on this list, he is a former Mexican Footballer, and one of the best players of his generation.

During his time, he played as a Striker and made appearances for; LA Galaxy, Necaxa, and also the Mexican national team.

He was known for his unique pace and master finish, he scored over 132 club goals and 35 others with the Mexican team. 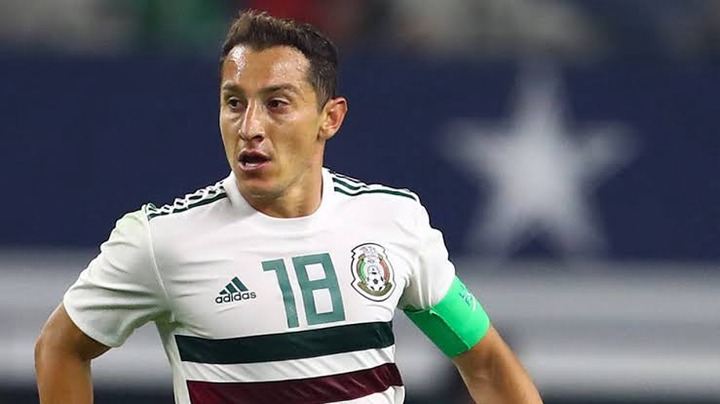 Andrés Guardado is next on this list, he is a prominent Mexican Footballer, who currently plays for the La Liga Side; Real Betis, and also the Mexican senior team.

André plays as a Midfielder and winger, he has made appearances for Valencia, and PSV in the past.

He is one of the best Mexican players of all time, he has played over 170 international games, with 4 major international Trophies, Guardado has also won 6 league Trophies to his name. 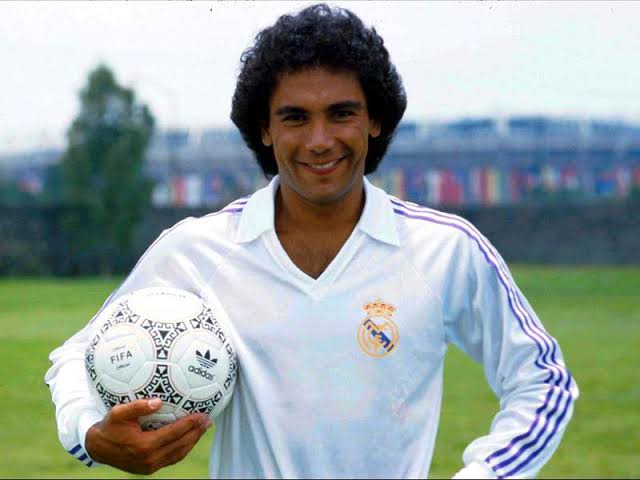 Hugo Sanchez is next on this list, he is a former Mexican Footballer, and a current club manager. He is remembered for the days he spent at Atlético and Real Madrid, he played as a forwarder and he was simply the best.

He won 1 major international Trophy, and 1 Olympic gold medal in 1975, he also won over 15 league titles. He is indeed a legend. 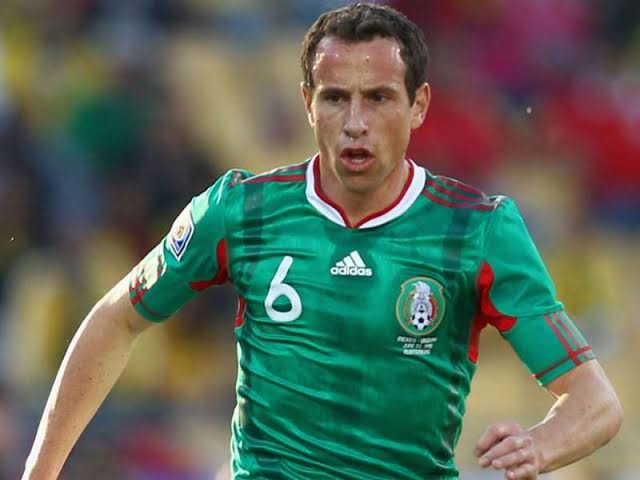 Gerardo Torrado is last on this list, he is a former Mexican Footballer and a current sporting director. Back in the days, he performed as a defensive midfielder and was one of the best in Europe.

He played for Sevilla, Racing Santander, and made over 140 appearances for the Mexican national team.

He won 3 major International trophies, and 3 league titles, before retiring in 2017.