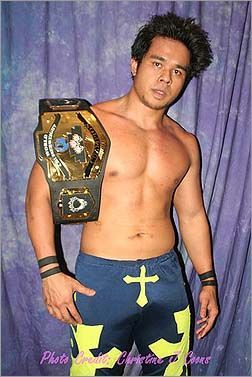 Sarath Ton s an American professional wrestler known by the WWE community by his in ring persona Kid Mikaze. 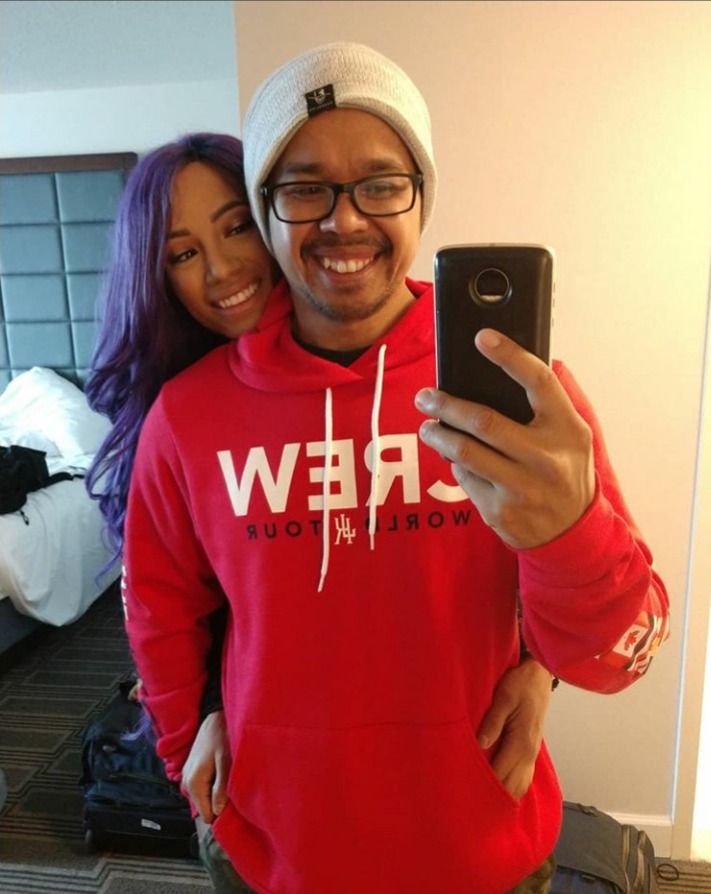 Sarath Ton and Sasha Banks have been together for over eight years and the pair got married a few years back. 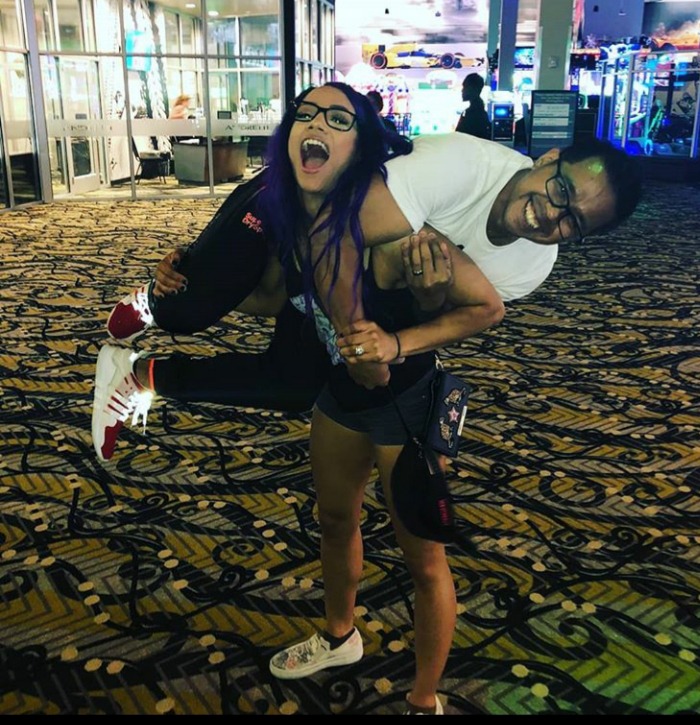 While much may not be known of the Wrestler Kid mikaze, this is because he is now retired after suffering a Horrific injury. 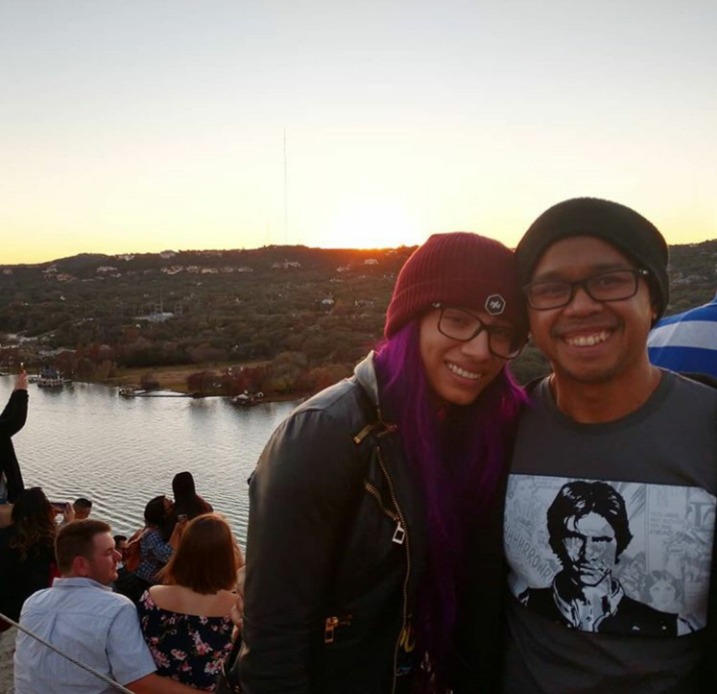 The former WWE wrestler Mikaze was injured during a NXT match in 2015. Mikaze was down for several minutes towards the end of the match and was later helped to his feet. 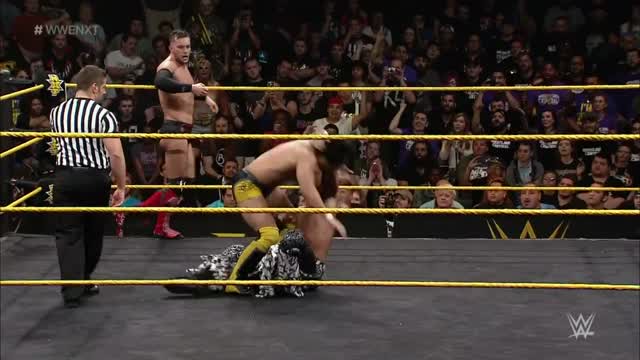 The match in which Mikaze suffered the injury was a tag team match between The Vaudevillians vs. Jason Jordan and Mikaze at NXT.

During the match, Aiden English got a tag by his partner and went to work on Mikaze, Mikaze went down and the referee stopped the fight, which surprised the participants.

Mikaze got injured when Aiden English came off the ropes with a boot to the side of his head. Aiden picked him up and he was limp. They tried their double team moves on him, but the ref called them off and stopped the match. He lay there for about five minutes before finally getting up on his own. The crowd was quiet during most of this.

Mikaze was down for several minutes while local EMT's, WWE referees and WWE's Dr. Chris Amann checked on him. Ten minutes after going down, he was finally helped to his feet and to the back. 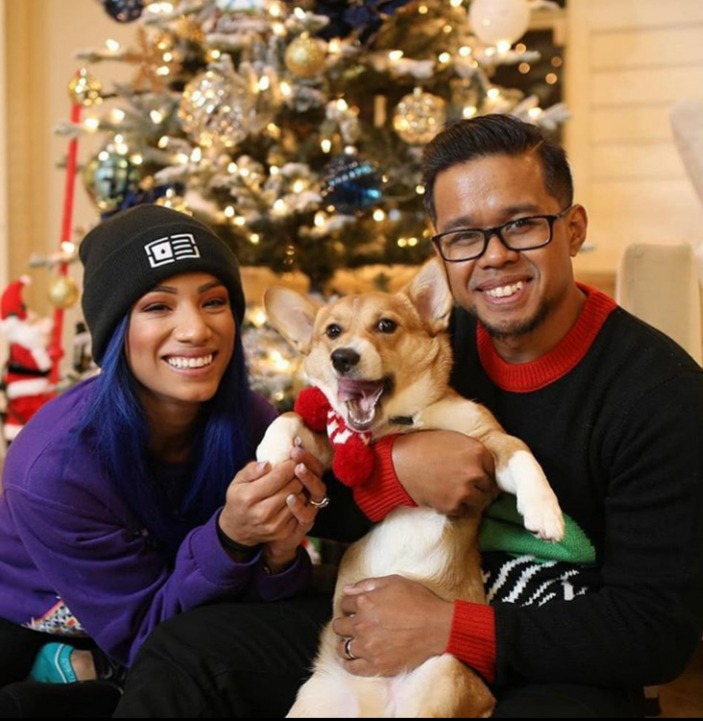 Sasha Banks and Mikaze were together at the time he sustained the injury and the pair grew even stronger after the incident and got married a year later. 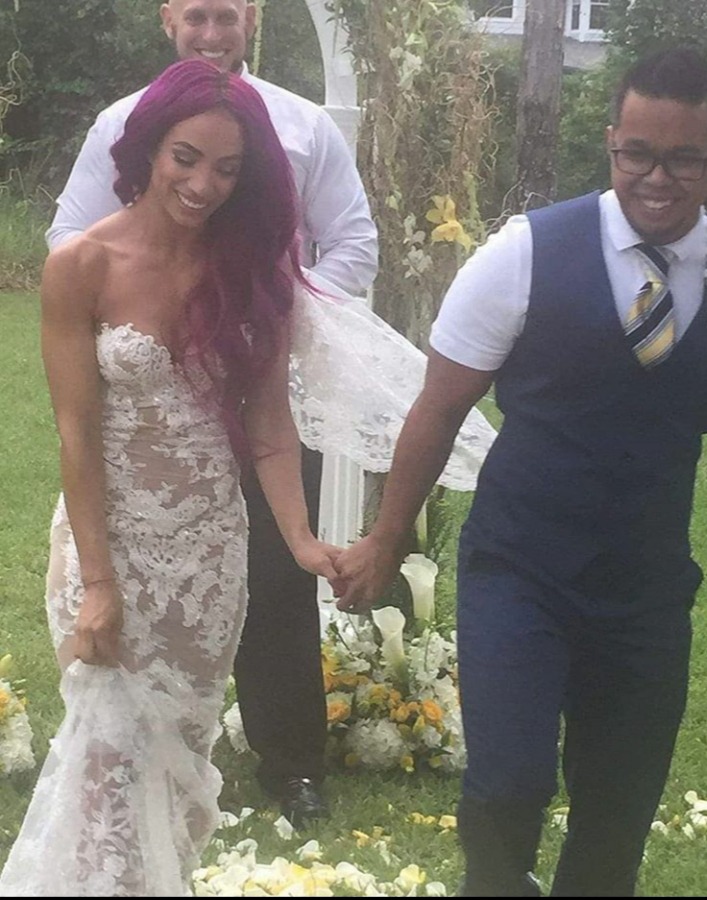 Sasha Banks stood by him in his darkest hour and Mikaze constantly flood his social media with her photos thanking her and constantly professing his love for her. 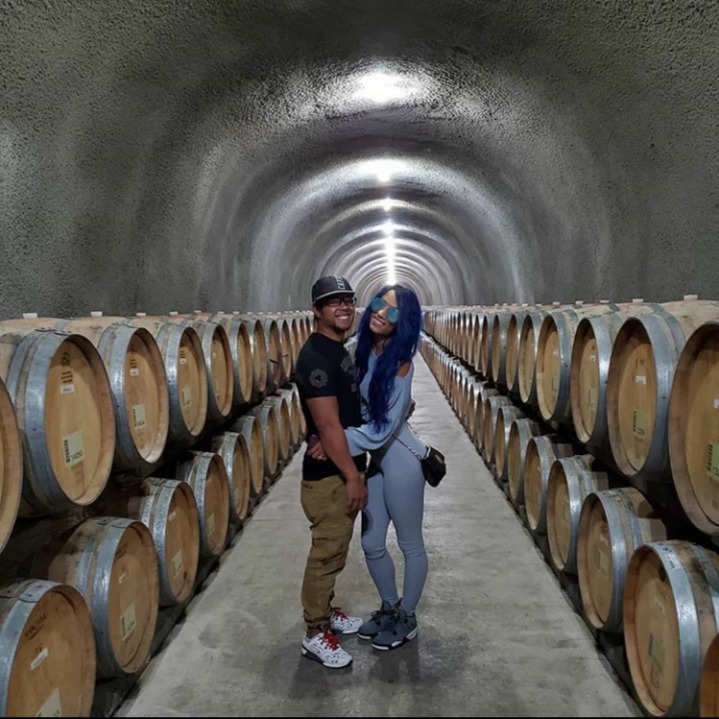 After the incident Kid Mikaze has not wrestled again and instead is signed to WWE as a costume designer. He has designed many of Sasha Banks Outfits, Seth Rollins, Buddy Murphy, the Usos and so on. 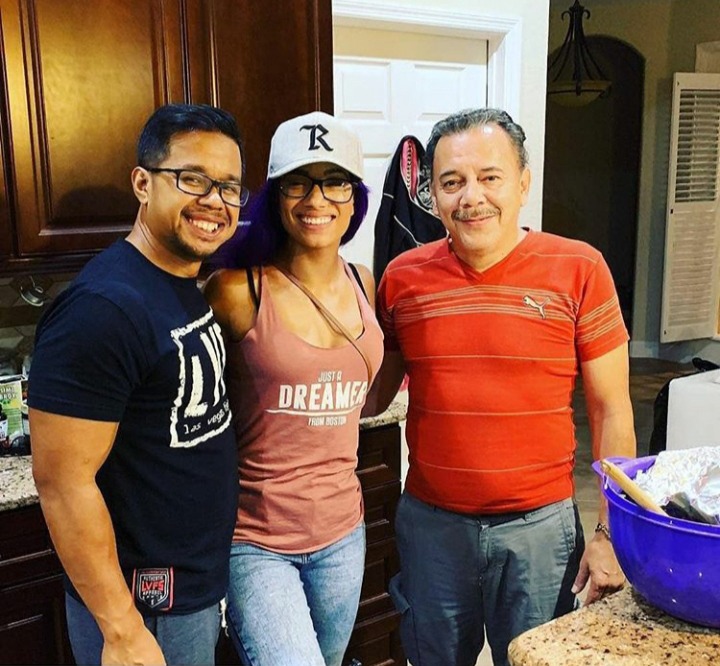 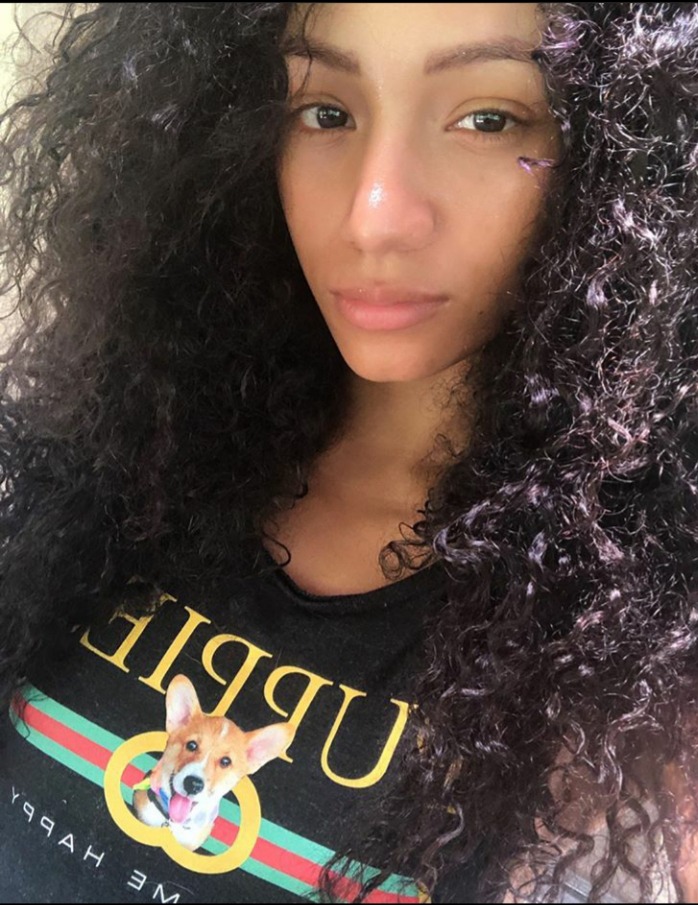 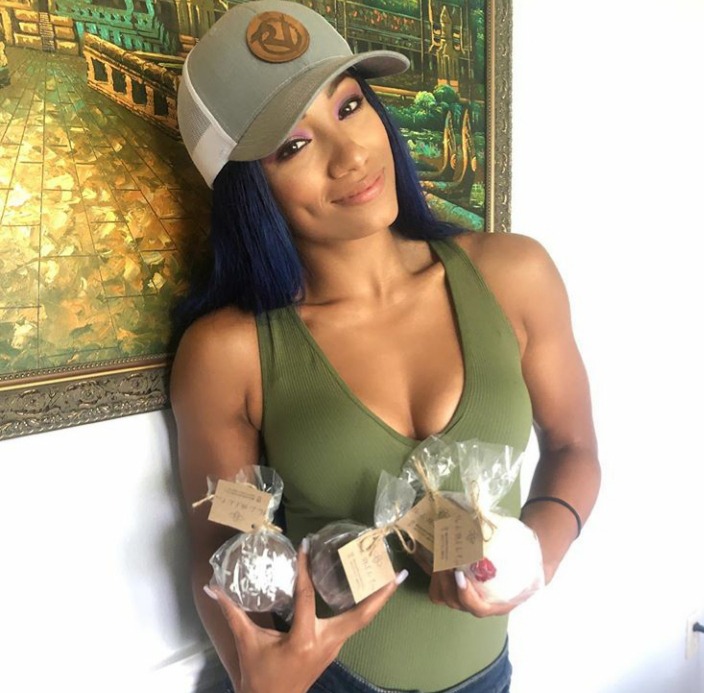 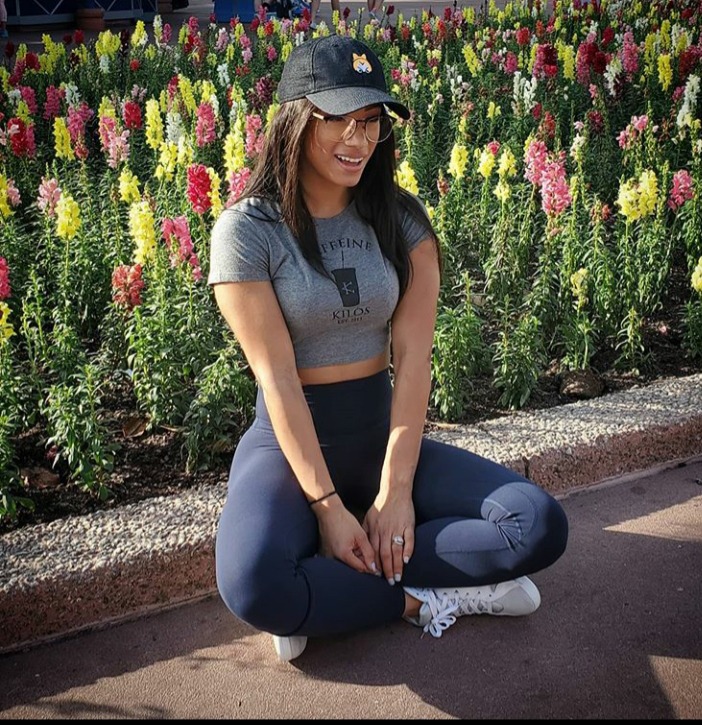 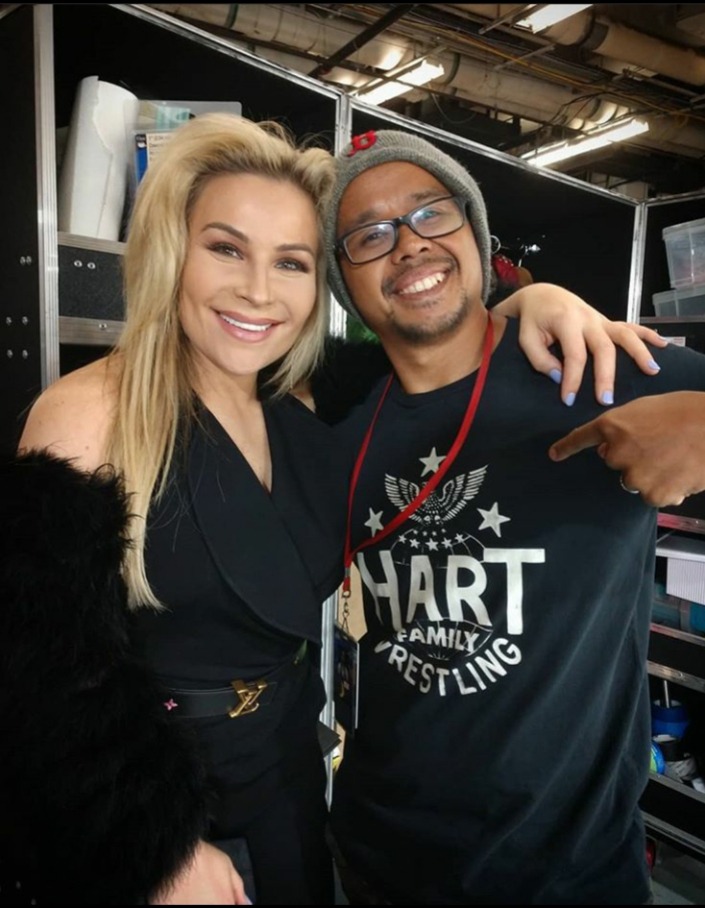 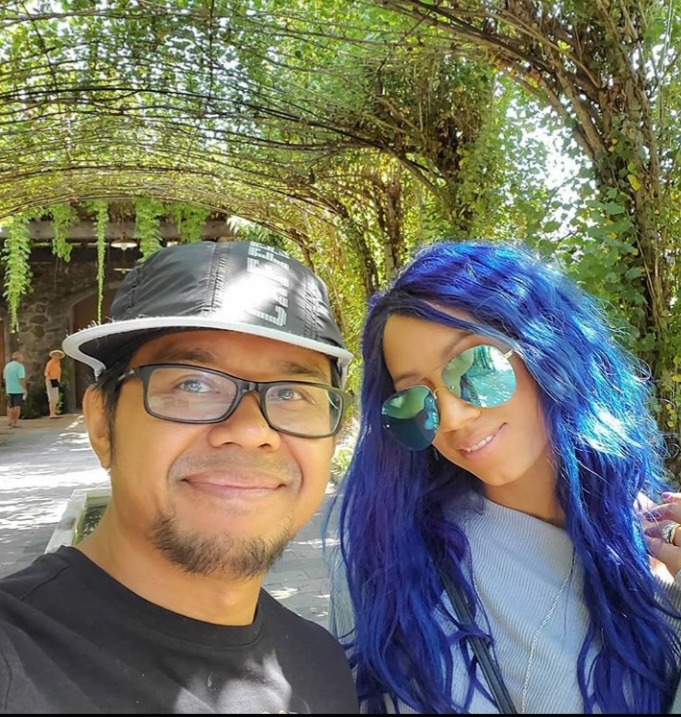 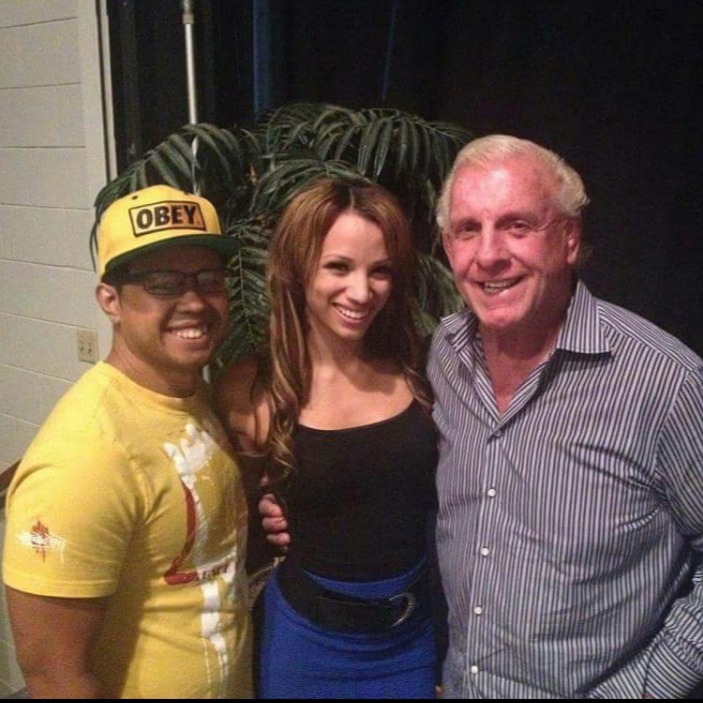 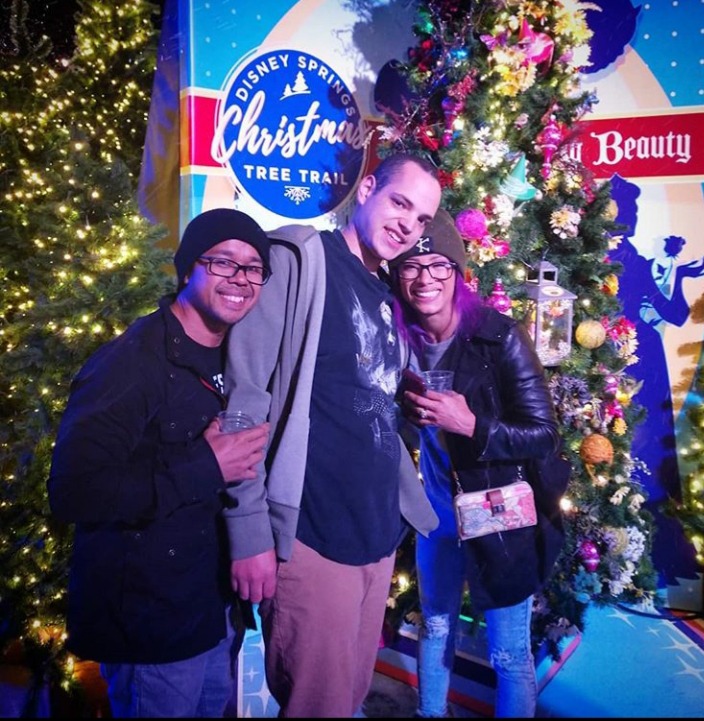 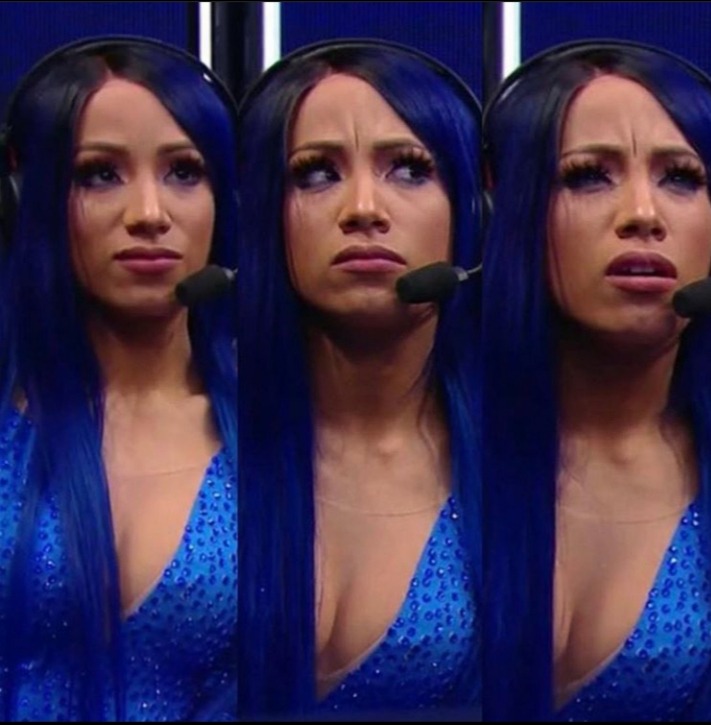