EPL: Chelsea vs Man City & Other Top 2 Fixtures and Predictions of Matchday Six (6)

The Premier League will resume this weekend as ten matches are scheduled to take place between Saturday and Sunday. Ahead of the weekend's matches, let's take a look top, three teams, on top of the league table and their match Predictions for the weekend.

Liverpool, Chelsea and Manchester City are levelled on the Premier League table with 13 points in 5 matches and are heading into the weekend with the aim to retain their spots on the league table. 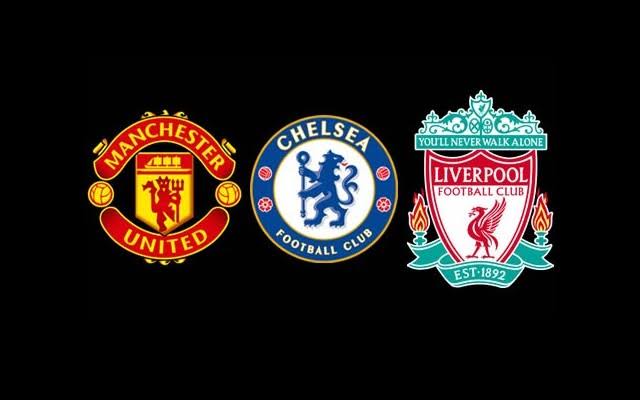 This is arguably the biggest game of matchday 6 and it coincidentally it happens to be the first match of the weekend at 12.30 pm. Chelsea will host Pep Guardiola's Manchester City at Stamford Bridge and we all know that Stamford Bridge is an impregnable fortress under Thomas Tuchel.

Chelsea is yet to lose a game in the Premier League this season and are the only team yet to concede a goal from open play after five matches. Manchester City on the other hand are strong but has been Inconsistent in their performance which puts the tie in favour of Chelsea.

Thomas Tuchel has defeated Pep Guardiola thrice in a row and looking likely to deliver the fourth defeat this weekend.

Prediction: Chelsea to beat Manchester City in a narrow scoreline 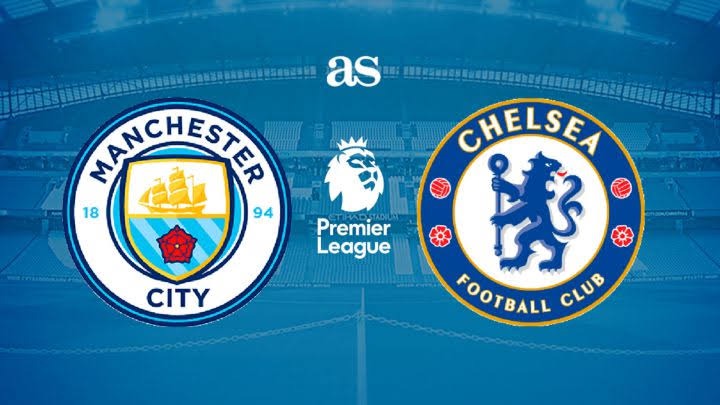 Manchester United will host Aston Villa at Old Trafford on Saturday. The match will kick off at 12:30 pm and will run concurrently with the big game between Chelsea and Manchester City at Stamford Bridge.

In the absence of Cristiano Ronaldo, Manchester United narrowly lost to West Ham United and got dumped out in the EFL Cup third round. The Red Devils missed the goal-scoring prowess of Cristiano Ronaldo against West Ham and will be happy to have him back for the weekend's game against Aston Villa. 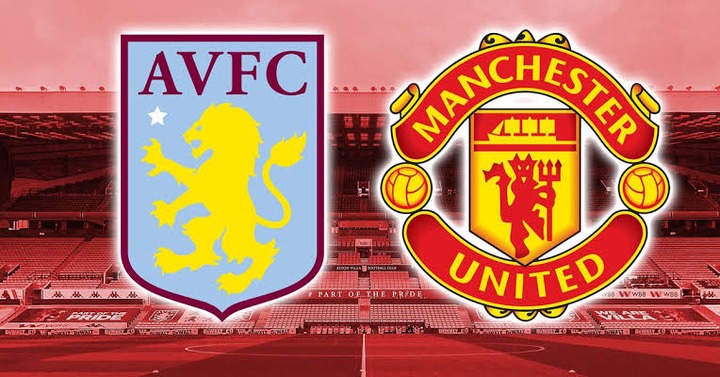 Premier League newcomer, Brentford will welcome Liverpool to the Brentford Community stadium for their weekend's game on Saturday. The match will be the last fixture for Saturday and will kick off at 5:30 pm.

Liverpool is in great form this season, winning four out of their first matches this season. The Reds are joint League leaders alongside Chelsea and Manchester United with 13 points in 5 matches.

Liverpool will take on a strong Brentford side who has surprisingly picked up a massive 8 points in their first five matches. However, with the form of Mohamed Salah and Sadio Mane, Liverpool is mostly likely to come out on top in the encounter.

Predictions: Liverpool to win at the Brentford Community stadium. 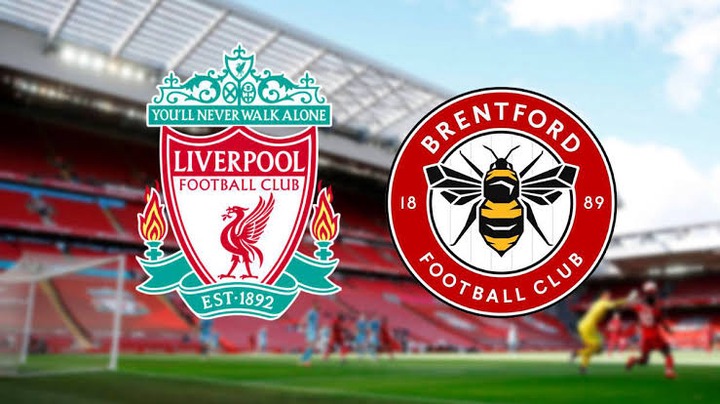 Do you agree with my Predictions? Please drop your comments below.