The match between Liverpool and Manchester City which ended 2-2 was the last Premier League fixture of game week 7. That means we have seen every club in action so we now know the players that were outstanding in each of the 11 positions. Arranged in a 4-4-2 formation, here are the best performers in each position during the weekend. 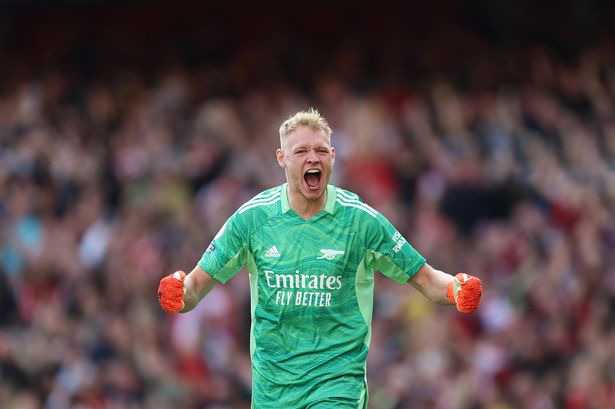 Ramsdale was the reason Brighton failed to score despite dominating the match. The English goalkeeper made 4 saves in that game and has now kept 3 clean sheets in the Premier League since taking over from Bernd Leno. So far he has proved his doubters wrong. 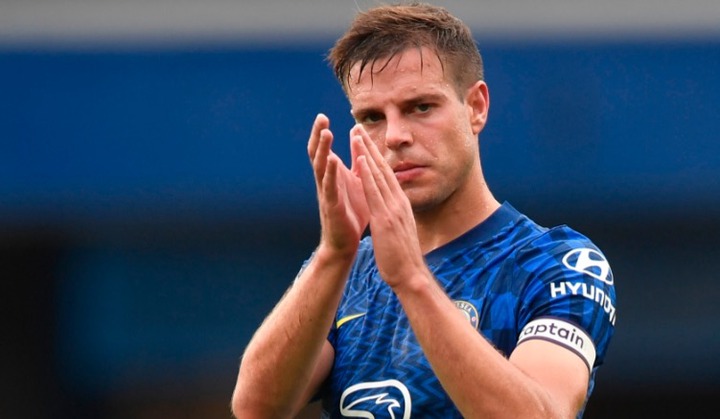 The Chelsea captain was impressive on the right wing-back against Southampton. As always he was solid at the back and he also assisted the important second goal for Chelsea. 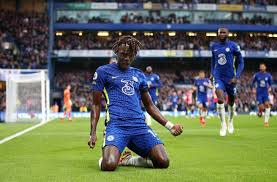 Chalobah was unknown a couple of months ago but he has been brilliant since he was included in the Chelsea squad. According to Squawka Football, he was excellent at the back against Southampton as he won 10 duels, made 5 tackles, 6 clearances, 3 ball recoveries, and 2 clearances. He was also vital at the other end of the pitch as he scored the first goal. 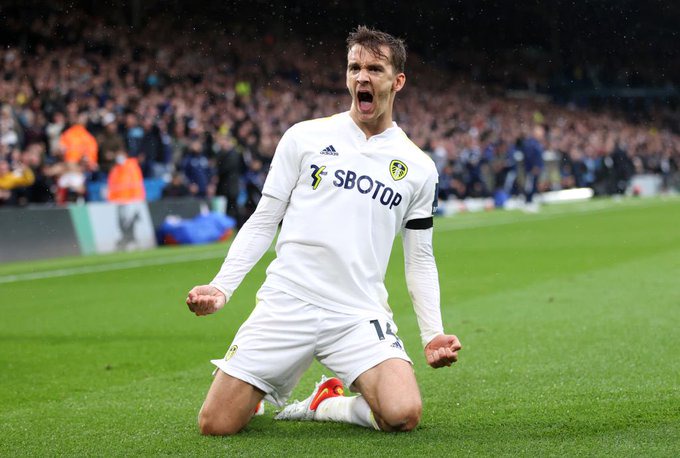 Llorente's goal against Watford was the only goal of the game, it ensured Leeds United won in the Premier League for the first time this season. That goal was scored early in the first half and the Spanish midfielder was one of the reasons Watford couldn't equalize despite having enough time. He recovered possession for Leeds 8 times, made 2 tackles, 2 clearances, and 1 interception. 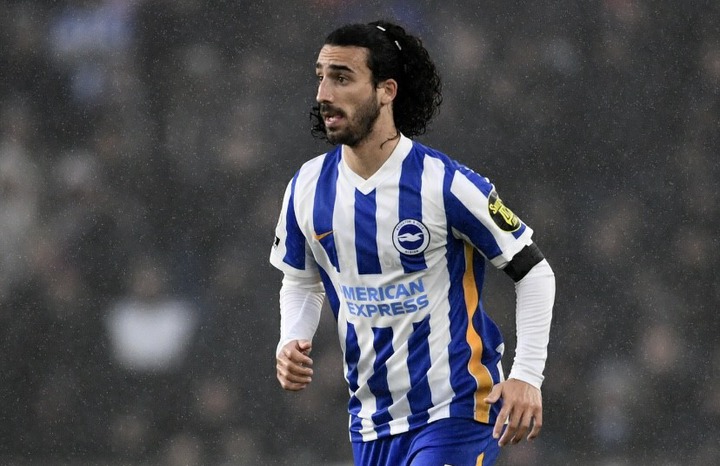 He played in the wing-back position against Arsenal and was excellent at both ends of the field. According to Sky Sports Statto, he won 6 out of the 7 duels he went for, he had 69 touches, made 6 open play crosses, and created chances the most. 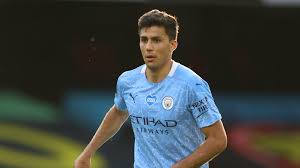 Fabinho's close-range shot was destined for the net until Rodri slid and blocked it. Ederson was long beaten. That block was as important as City's two goals as it would have been Liverpool's 3rd goal which would have meant that City would lose the match. 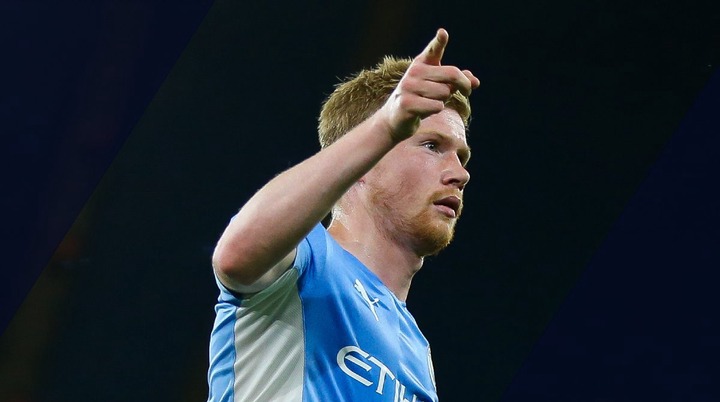 De Bruyne misplaced a few passes against Liverpool but he turned out to be the hero for Manchester City as he scored the goal that leveled the game. Like Rodri's block, that goal ensured Man City left Anfield with a point. 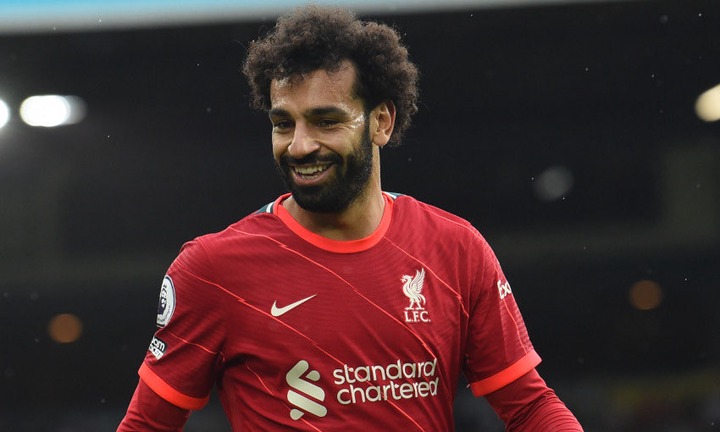 Salah put in a world-class performance against Manchester City. By doing that he showed why he deserves the huge salary he is demanding. He assisted the first goal before scoring a world-class goal himself. 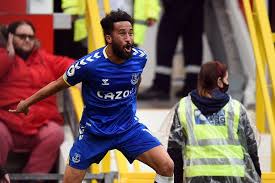 Townsend has been in fine form this season and it continued at Old Trafford where his second-half goal denied Manchester United all 3 points. He added salt to injury by doing Ronaldo's famous celebration. However, he later explained he did it out of respect for the Portuguese superstar. 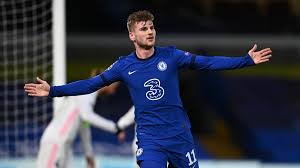 The Chelsea striker looked like a different player against Southampton and deserved the man-of-the-match award that he got at the end. He scored Chelsea's important second goal but could have scored 2 goals if his first goal was not disallowed. He was also a constant outlet down the right. 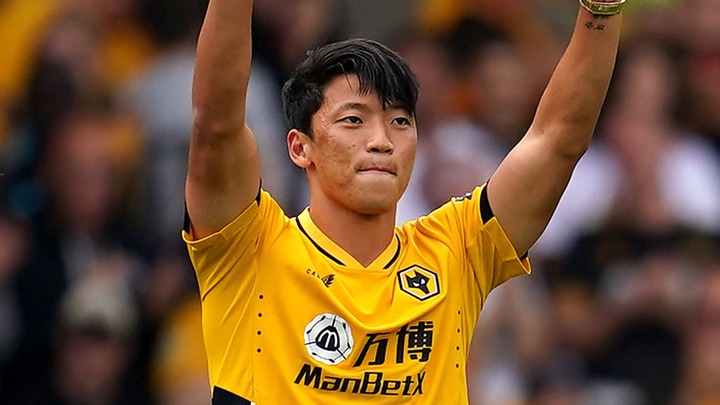 Hwang is the striker of the week after scoring 2 important goals for the Wolves in their match against Newcastle United. The second goal was scored after Jeff Hendrick had equalized for Newcastle and it was enough to take them to 12th on the league table.