List of Arsenal Coaches and their Achievements from 1996 till dates 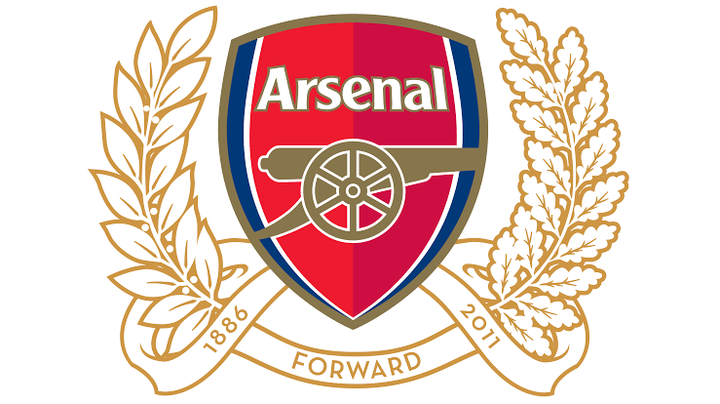 Arsenal FC is an English Club based in Islington, London. The club was formed in Woolwich in 1886 as Dial Square before it was shortly renamed to Royal Arsenal, and then Woolwich Arsenal in 1893. However, the club's name was shortened to Arsenal in 1914, a year after moving to Highbury.

Since 1897, there have been nineteen permanent and eight caretaker manager in the affairs of Arsenal 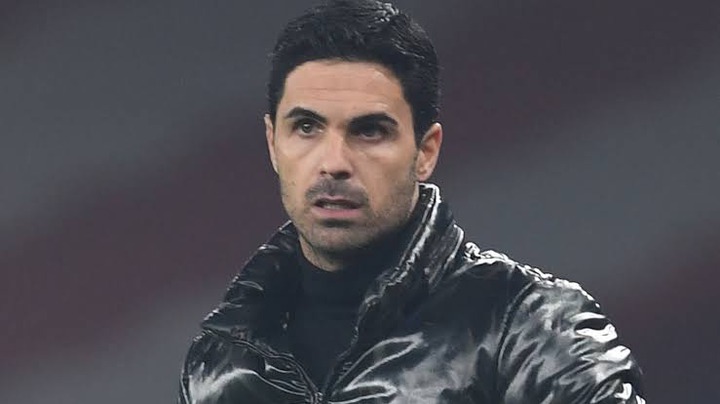 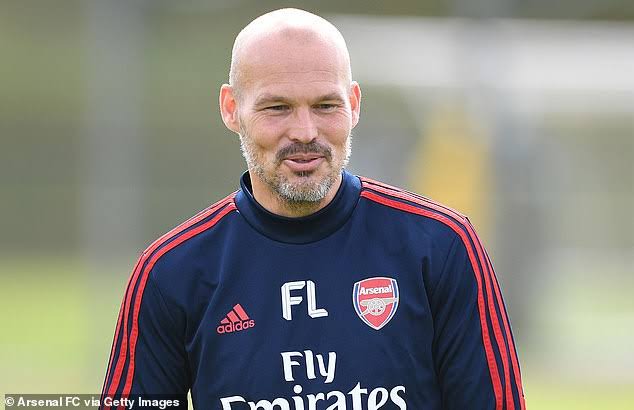 Karl Fredrik Ljungberg: He is from Sweden and born on 16 April 1977 (age 43). In May 2013, he said that he was "honoured to take on this ambassadorial role" with club. On 12 July 2016, he joining club Academy coaching of under-15s. More so, on 12 June 2018, he returned as the under-23 coach and was later promoted to club's first-team coaching squad On 5 June 2019. However, on 29 November 2019, he was announced as interim head coach following the dismissal of Unai Emery. He no honour for the club 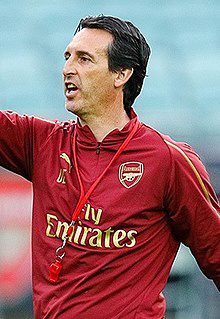 Unai Emery Etxegoien: He is from Spain and born on 3 November 1971 (age 49). On 23 May 2018, he signed for the club after agreed to a two-year deal, with the club having the option to extend his deal for a further year. On 29 November 2019, following a series of poor results and a winless run of seven games, he was sacked by club. He won no honour for the club 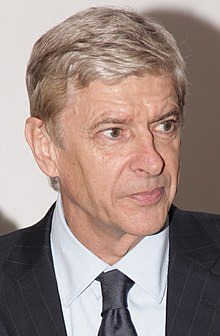 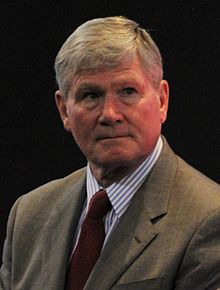 He rejoined Arsenal in 1984 as youth team coach and on September 1996, he was briefly caretaker manager of the club after the resignation of Stewart Houston. When Arsen Wenger signed by the club, he became his assistant. On 5 May 2012, he stepped down after an accumulative 44 years with club. He won the following honours for the club: FA youth Cup (1996), Football League First Division (1980-71), FA Cup (19971, 1979) 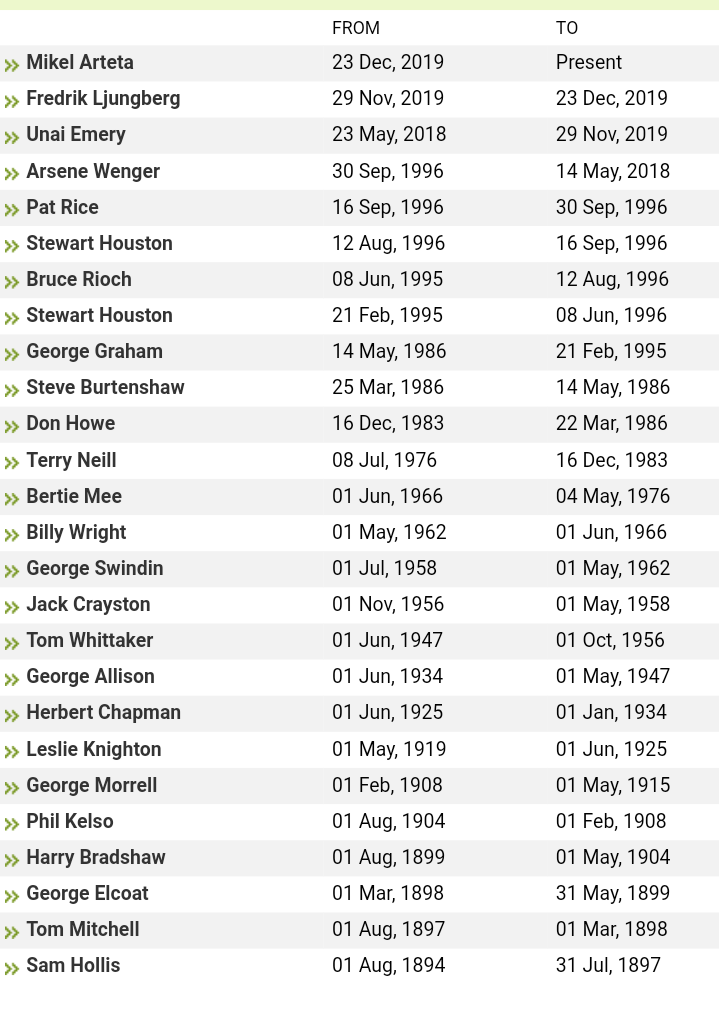