By Jezil (self media writer) | 3 years ago 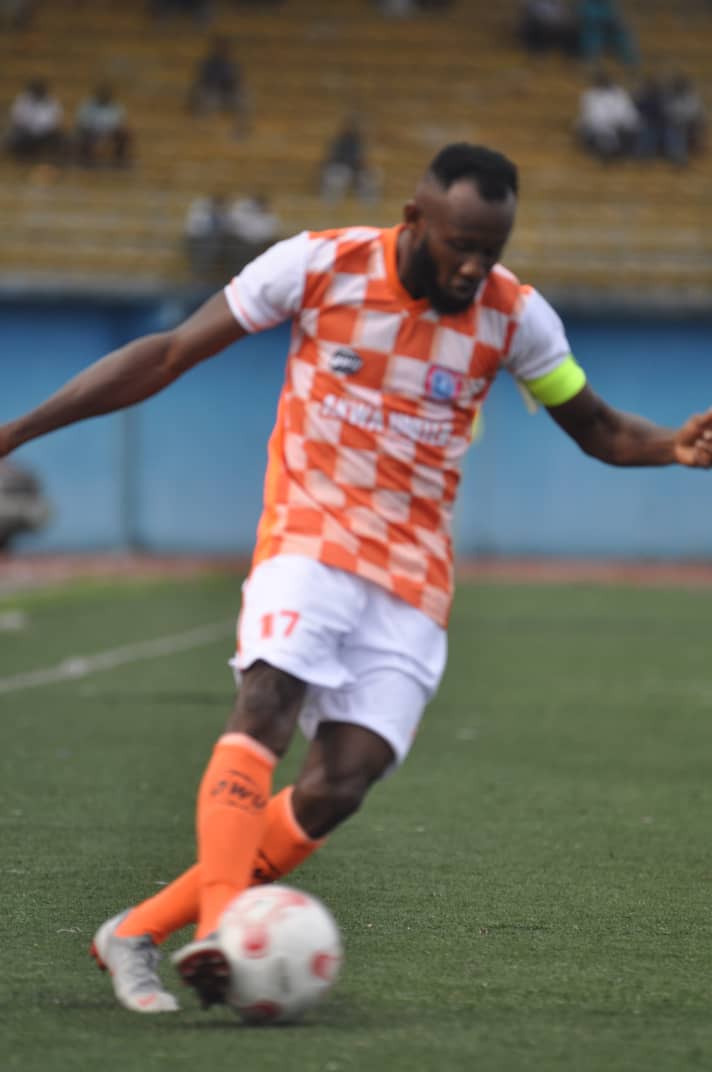 Mfon Udoh is one of the most prolific strikers presently plying their trade in the Nigeria Professional Football League (NPFL) and with over 50 goals to his he has vowed to continue wrecking havoc to defenses whenever has is given the opportunity to play.

Mfon Udoh who since the birth of the NPFL remains the only player to hit double goal scoring figures spent five seasons with the Aba Millionaires and in 2013/14 season he was crowned the goal king of NPFL after scoring a record breaking 21 goals in a single season.

Mfon Udoh who was the joint top scorer with Nasarawa United Sunusi Ibrahim with 10 goals said he won't be emotional or attach any sentiment if he score against his former team Enyimba International on Sunday.

The prolific striker told the club's official website www.akwaunitedfc.net that his focus is on helping Akwa United to win trophies this season.

"It will be special facing my former club. I played and made name for myself when I was with Enyimba, but I went to Enyimba from Akwa United. I can remember vividly that while I was still playing for Enyimba, I scored against Akwa United in Calabar, and I celebrated. So, if I score against Enyimba on Sunday, I will celebrate my goal.

" As a professional footballer, I owe my allegiance to my employers. I am a striker and my work is to score goals, because of that, I won't attach any sentiment or express any emotions playing against my former side. At the moment, I am a player of Akwa United and I'm determined to give my all to see them succeed ". 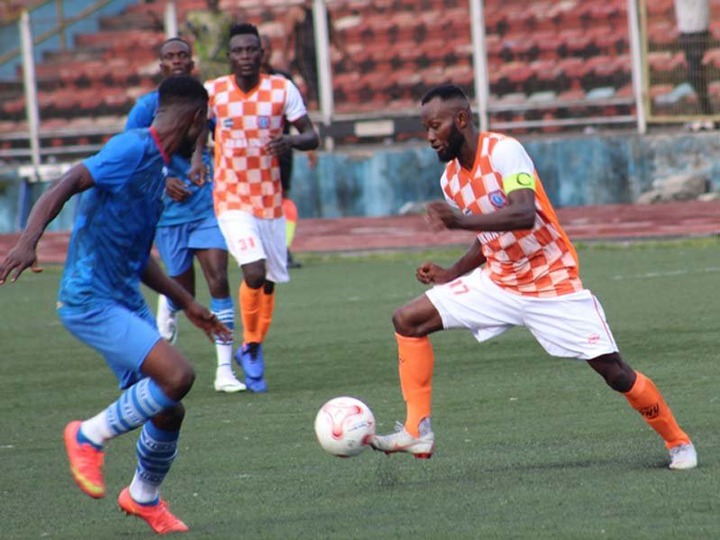 With two points from a possible six in the opening two matches of the 2019/2020 Nigeria Professional Football League season, Akwa united will be aiming to register their first win of the season when they face Enyimba international on Matchday 3 in Aba.

The Promise Keepers began their campaign with a 1-1 draw in Warri on matchday 1, before being held to a goalless draw at home by Abia Warriors on matchday 2 and they are poised to claim their first win on Sunday against Enyimba who have four points from their opening two games.

Enyimba, one of Nigeria's representatives at this year's CAF Confederation Cup, recorded a 3-0 victory over Akwa United during last season's championship play-offs in Lagos to claim the 2018/2019 NPFL title.

Mfon Udoh will lead the Promise Keepers against his former team with the hope of grabbing all three points. Mfon scored Akwa United's first goal of the season on the opening day in Warri and he will be aiming to add to his tally when they battle the people's Elephant in a crucial encounter.

In their last seven meetings, Akwa United recorded two victories, two draws and suffered three defeats against this weekend's opponents but with the arrival of Coach John Obuh and fifteen new players, the two-time Federation Cup Champions are poised to change the narrative at the Enyimba stadium in Aba this weekend