Possible Chelsea line up against Norwich in the English premier league 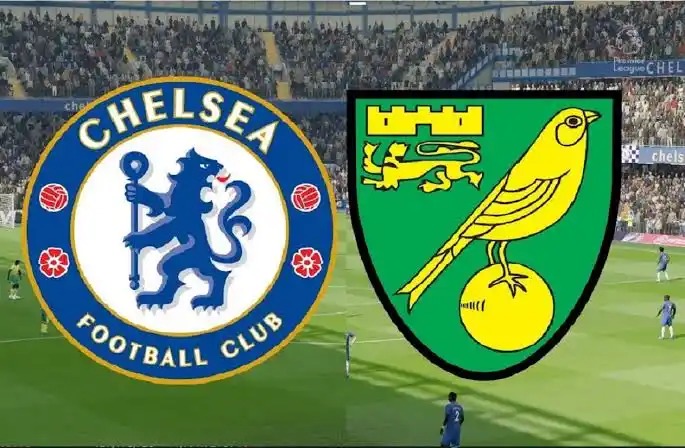 However, Chelsea manager Thomas Tuchel will be forced into a few changes to his starting XI for this weekend's Premier League clash with Norwich on Saturday.

Furthermore, during the week the Blues comfortably defeated Malmo in the uefa Champions League, but the victory was soured by injuries to both Romelu Lukaku and Timo Werner.

Neither player is expected to recover in time to face Norwich at Stamford Bridge on Saturday afternoon.

There are no other major injury concerns but Tuchel will still likely freshen up his line up. 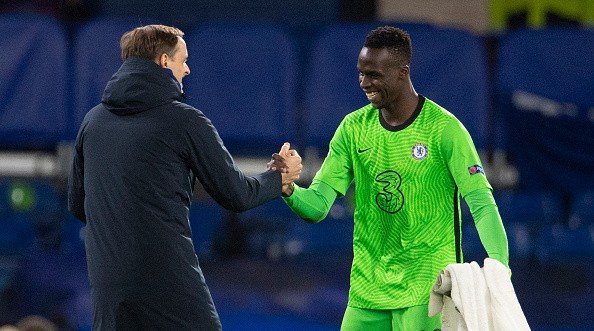 Thiago Silva rarely plays two games within a week so he will likely drop out, with Cesar Azpilicueta moving into the back three alongside Andreas Christensen and Antonio Rudiger.

The Spaniard vacating the right wing-back role will allow Reece James to return to the starting XI.

Ben Chilwell was replaced just after the hour mark against Malmo so Marcos Alonso may be preferred on the left for this one.

In the centre, N'Golo Kante should partner Jorginho again, though Ruben Loftus-Cheek, Mateo Kovacic and Saul are also options.

With Lukaku and Werner unavailable, that will likely see Hakim Ziyech and Kai Havertz feature from the start in the front three with Mason Mount.

With both Timo Werner and Romelu Lukaku out due to injury, will it not affect the blues attack, despite the both strikers not in their best of form?

Use the comment box let know your thought on this matter, considering the duo out of form, will it affect Chelsea attack.

Possible Chelsea line up against Norwich in the English premier league 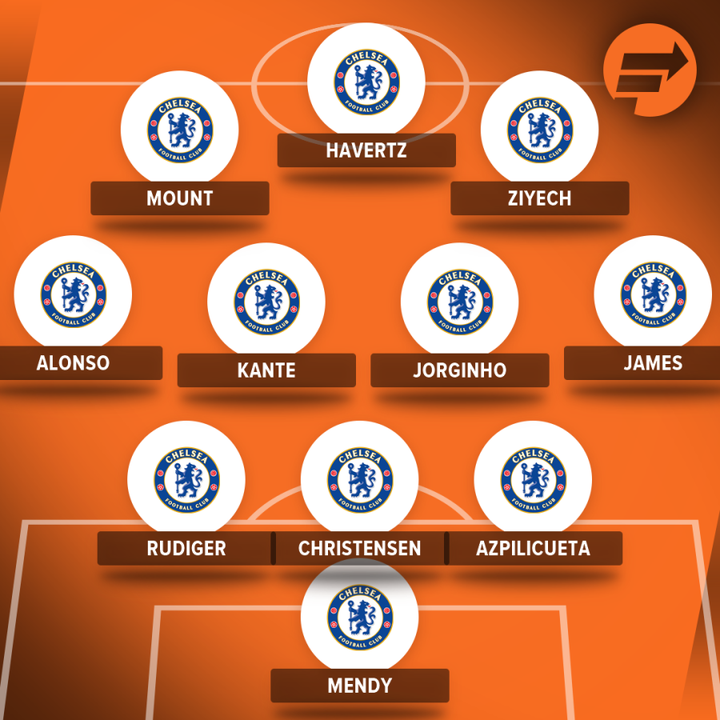