By UniWriter (self media writer) | 1 year ago

When asked which club had given him the most memorable moment of his career, Odion Ighalo dismissed Manchester United. 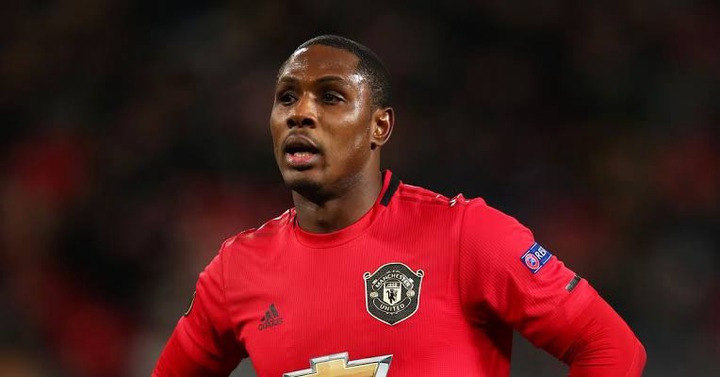 Former Super Eagles striker Odion Ighalo dismissed Manchester United when asked about the club that helped him achieve the pinnacle of his career. His reaction surprised almost everyone, because practically everyone expected him to pick Manchester United over any other club he had played for. 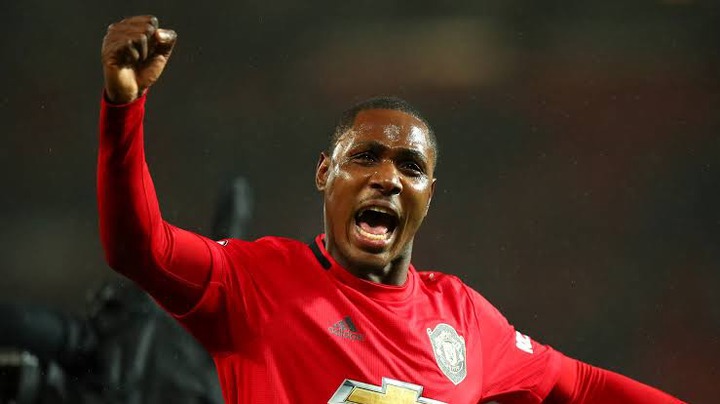 Ighalo played the season on loan at Manchester United, where he made history as the club's first Nigerian player. His popularity and support base skyrocketed throughout this period. 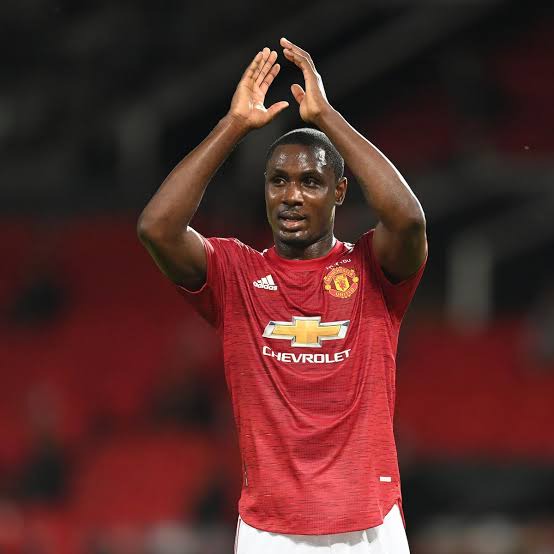 When asked to name the club that helped him reach his career's pinnacle, he chose Changchun Yatai of China above Manchester United.

Ighalo moved to Changchun Yatai after a £20 million deal from Watford. 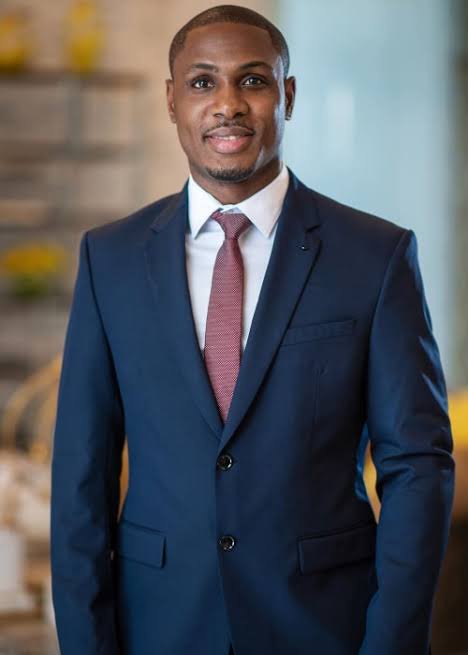 It was the two clubs' most significant agreement at the time.

The 32-year-old scored 46 goals in 72 games in the Chinese Super League during his two-and-a-half-year stay in China, and he also won the Chinese FA Cup in 2019. 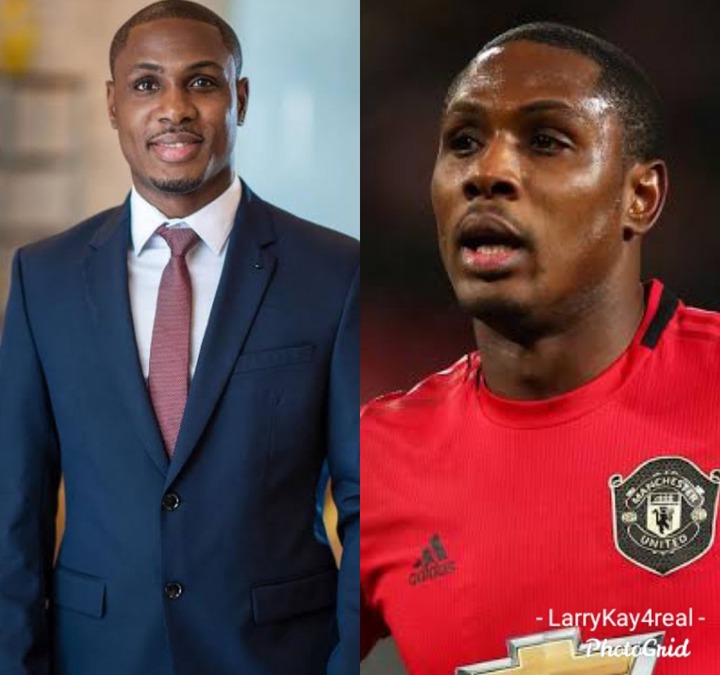 Content created and supplied by: UniWriter (via Opera News )