By Cbcupdate (self media writer) | 29 days ago

Three years after leaving Liverpool and joining Barcelona, Coutinho's life has not been the same. Coutinho joined Barcelona as the club's most expensive signing but he failed to live up to expectations in Spain. He left on loan to Bayern Munich, however, things have only gotten worse for Countinho since returning to Barcelona in the summer transfer window. 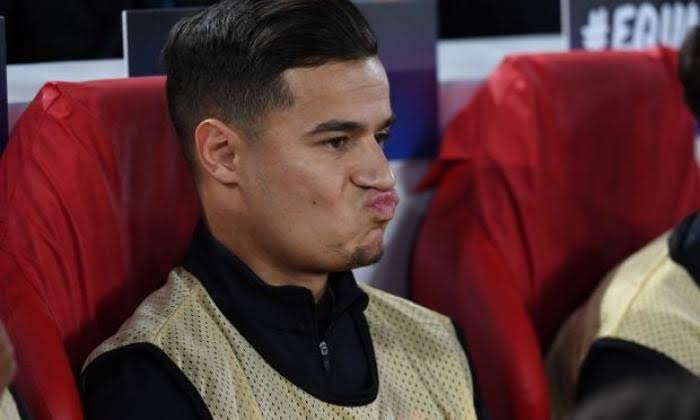 Currently, two teenagers are above Coutinho in Barcelona's pecking order. Barcelona's manager is in hot soup as he is being pressurized to get Barcelona back to winning way, however, Koeman prefers to use 17-year-old Gavi and 18-year-old Yusuf Demir in Barcelona starting eleven instead of using an experienced Coutinho. 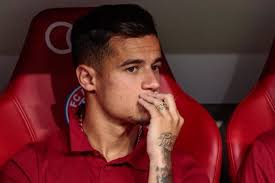 Coutinho's loan spell at Bayern Munich was supposed to bring him back to his best but the former Liverpool midfielder looks lost at Barcelona. If it were Xavi or Iniesta that were keeping Coutinho on the bench, it would be understandable, however, it is surprising to see two teenagers in Barcelona's lineup against Cadiz and Coutinho is sitting on the bench. 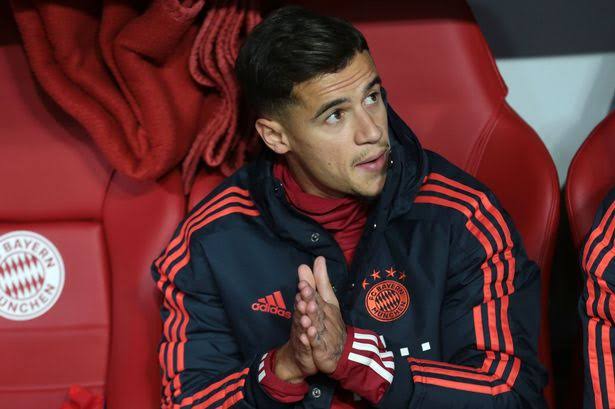 Koeman's decision to keep Coutinho on the bench and put two teenagers goes to show how far Coutinho has fallen since he left Liverpool. His story has become so pitiable that no sane person won't feel sorry for Coutinho in this sorry situation he finds himself in. 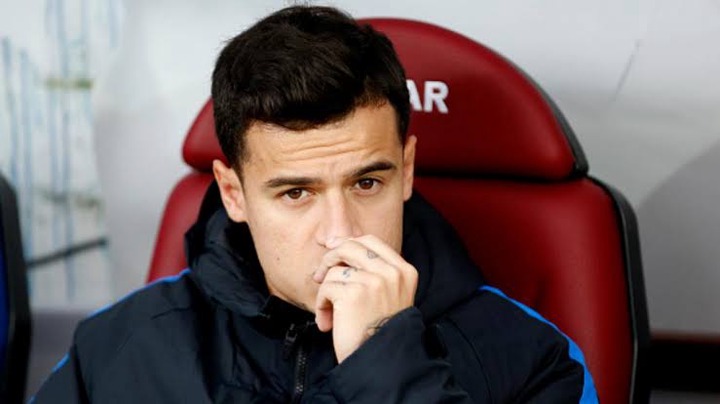 Perhaps, Coutinho will be regretting why he joined Barcelona from Liverpool. Maybe Coutinho made the wrong choice to have joined Barcelona instead of choosing from other clubs that cane for him. No matter what the reason for his sorry condition, the Brazilian must pick himself up and get back to the person we use to know before. 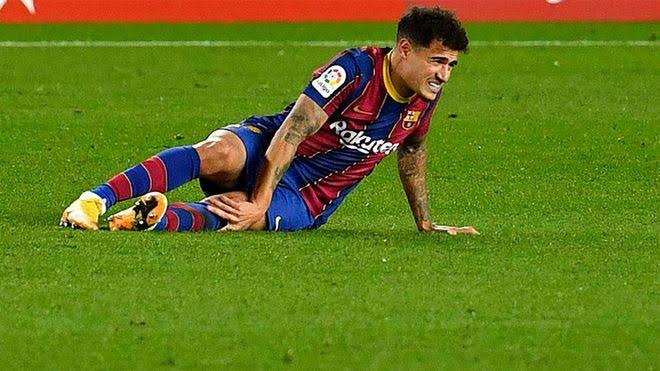 Ordinarily, Coutinho should have no problem starting in this current poor Barcelona squad that is full of average players, however, Koeman prefers to experiment with young players at the expense of the likes of Coutinho. It is difficult to see Coutinho remaining in Barcelona for much longer considering his current situation.