A look at the worst defeats suffered by elite football coaches.

Football can be cruel sometimes, a team can suffer a crushing defeat when it's not their day.

In this article, SportsBlitz.ng looks at the worst defeats suffered by elite football coaches. Check it out below:

On October 20th, 1996, Alex Ferguson's Manchester United suffered a heavy 5-0 defeat at the hands of Newcastle. 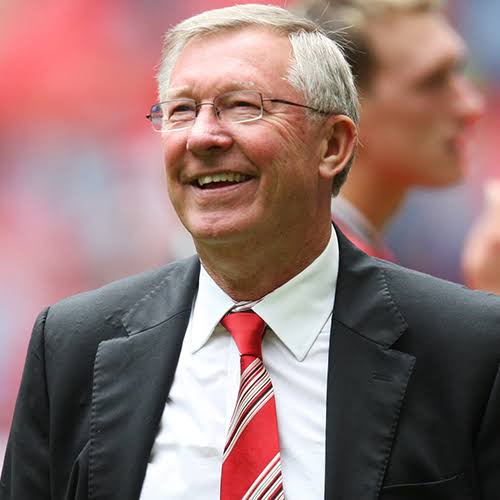 3 years later, Chelsea thumped his Manchester United's side by the same scoreline at Stamford Bridge.

On October 23rd, 2011, Sir Alex Ferguson fell to another crushing blow when he lost the Manchester Derby by 6 goals to 1.

The Argentinian biggest defeats so far in his managerial career were when he lost to Borrusia Dortmund and Bayern Munich by the same scoreline (4-0) on October 24th, 2018, and October 21st, 2020 respectively.

The current Real Madrid manager has also faced some turbulent moments in his managerial career.

On the 7th of February 2015, he lost by 4 goals to nil to Atletico Madrid. The biggest loss of his coaching career was when his Everton side was beaten by 5 goals to nil on the 23rd of May, 2021.

Yesterday's defeat to Liverpool was one of the worst defeats the Norwegian tactician has faced in his career.

Apart from that, Tottenham Hotspur defeated the Red Devils by 6 goals to 1 last year. 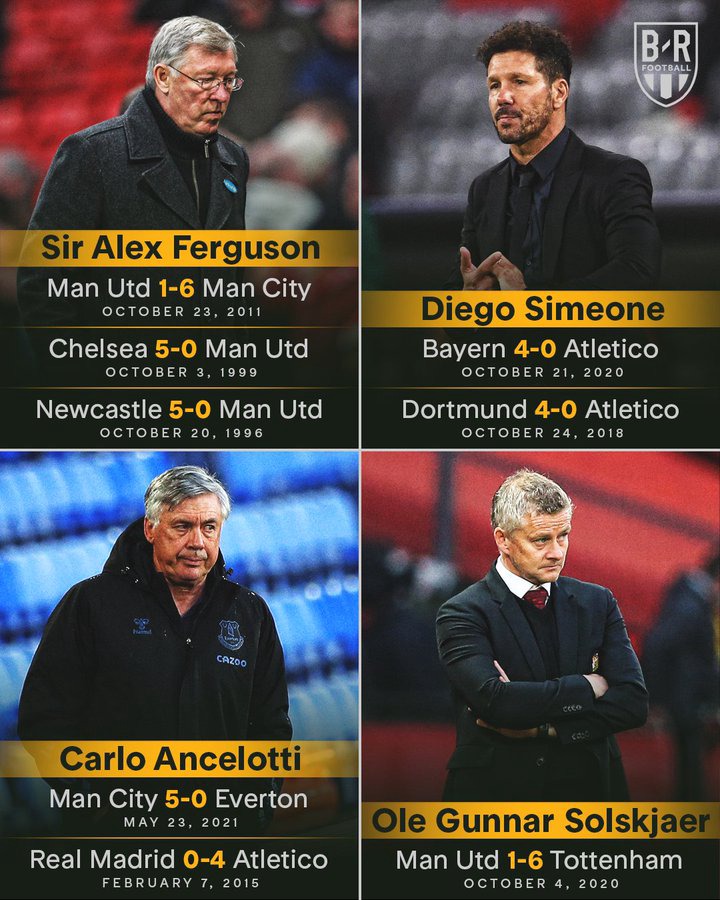 The 'special one', as he's fondly called has also experienced some 'un-special' moments.

Just a few days ago, his Roma side fell to a heavy 6-1 defeat in the Europa Conference League.

Apart from that, his Real Madrid side was beaten by 5 goals to nil on the 29th of November, 2021.

Despite his expertise, Pep Guardiola has also experienced some heavy defeats in his career. 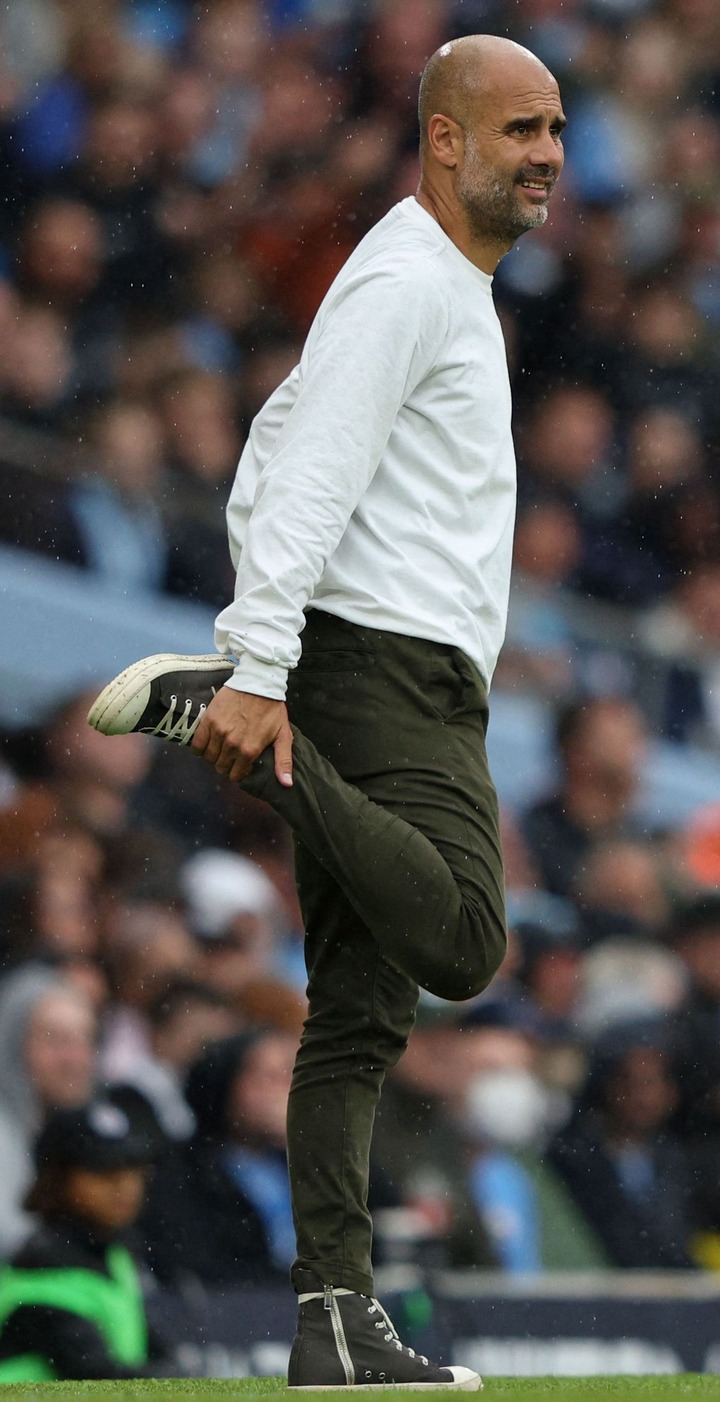 On the 15th of January, 2017, his Manchester City side was beaten 4 goals to nil by Everton Football Club.

His Manchester City side also suffered a 4-0 defeat at the hands of FC Barcelona in 2016 while his Bayern Munich side was thrashed 4-0 by Real Madrid in 2014.

The German tactician has also been a victim of infamous results. Aston Villa beat his Liverpool side 7-2 last year.

Apart from that, he has also suffered a 5-0 defeat at the hands of Manchester City and a 6-1 defeat to Werder Bremen during his time at Mainz.

Some of Arsene Wenger's biggest defeats as a coach are a 6-0 defeat he suffered at the hands of Chelsea and an 8-2 loss to Manchester United on the 28th of August, 2011. 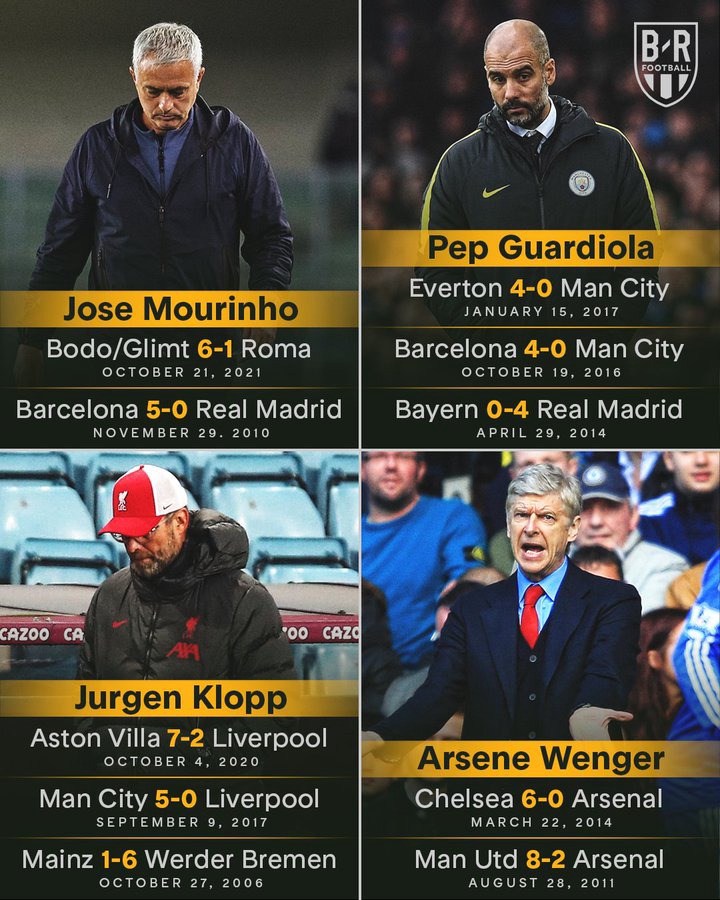