MUN 2 LIV 4: Here Is What Klopp Said After Securing His First Win At Old Trafford As A Manager

By Dailysoccer (self media writer) | 1 year ago

Jurgen Klopp will probably be the happiest man on earth this night as he did not only keep Liverpool's top 4 hopes alive but also got a win against Manchester United at Old Trafford for the first time in his career. Manchester United was thrashed 4-2 by Liverpool at Old Trafford and Liverpool boss, Jurgen Klopp has said a couple of things regarding their emphatic win against the Red Devils tonight. 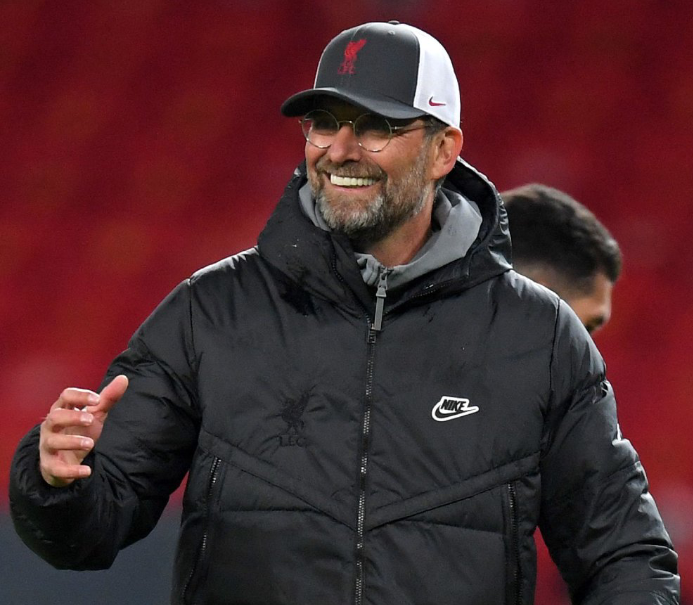 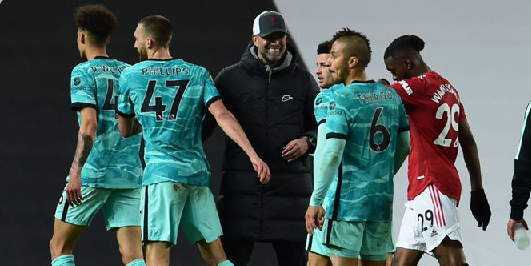 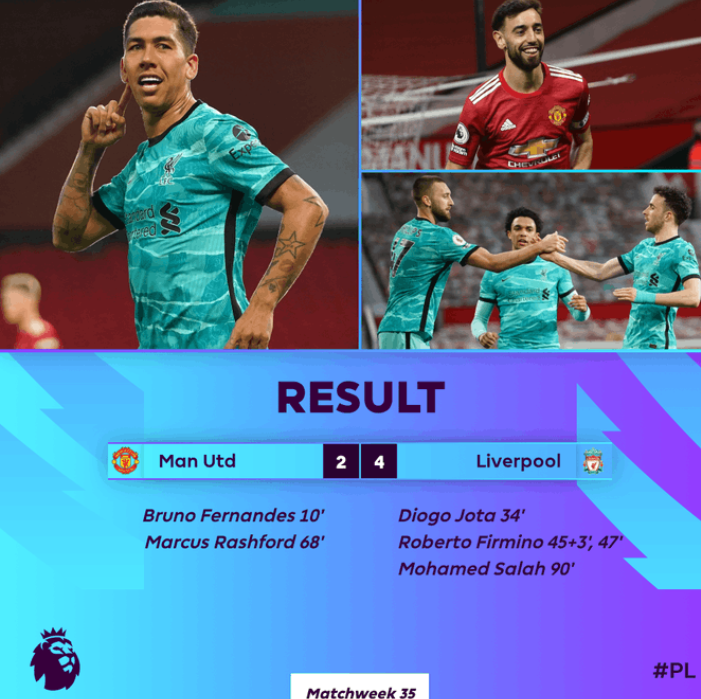 The entertaining game started in Manchester United's favour as their best player, Bruno Fernandes fired them to the lead in the 10th minute of the game. However, Liverpool took the lead before halftime with the help of Diego Jota, who equalized with a fantastic back-heeled goal and Roberto Firmino who headed home the Reds second goal just before the break. 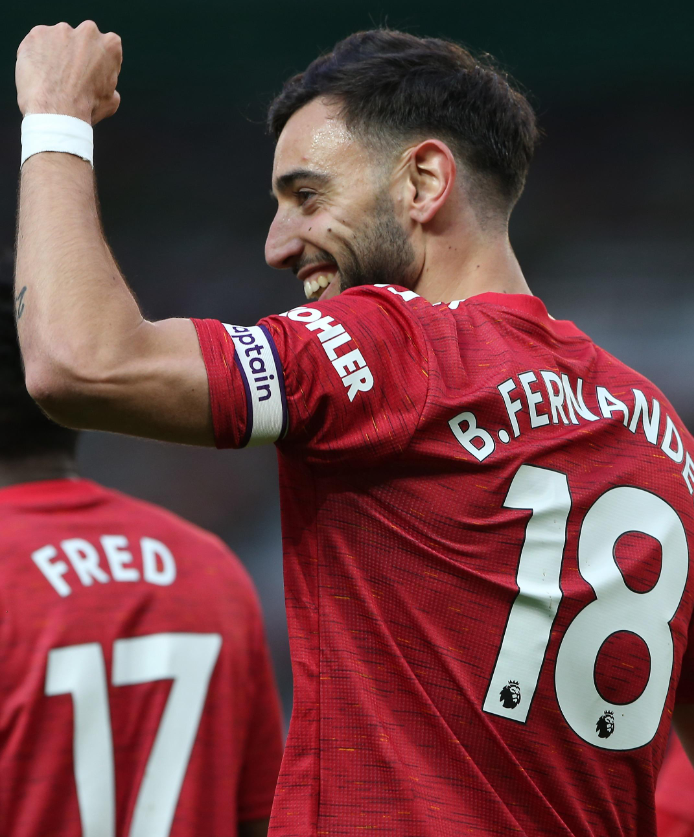 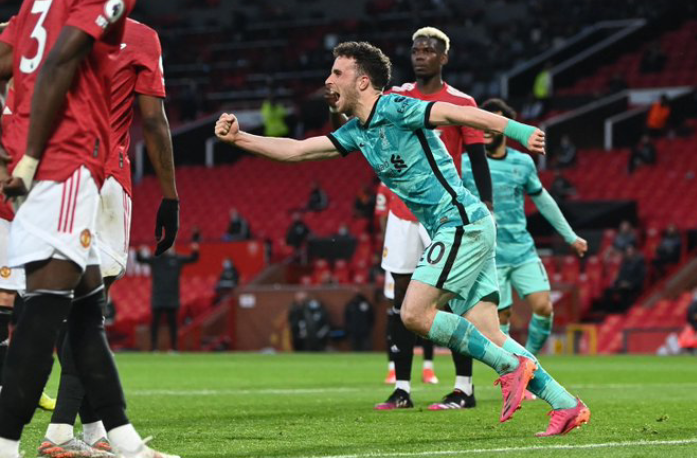 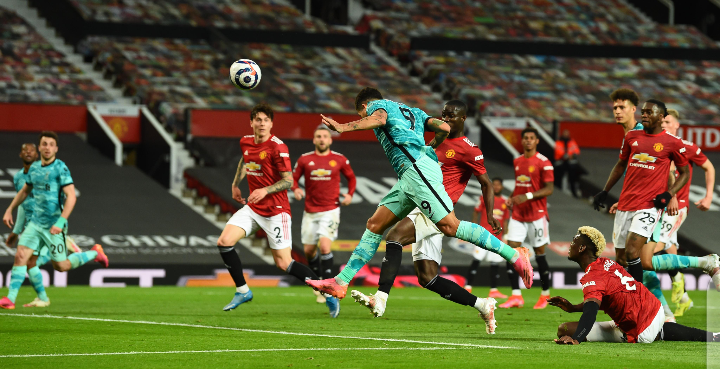 Liverpool started the second half with more confidence and more hunger and it didn't take long for them to find the back net again. Roberto Firminho extended Liverpool's lead in the 47th minute as he was the first to react to a loose ball in the penalty area, which he blasted into the back of the net. Marcos Rashford gave the host team some hope after he reduced their goal deficit to just one goal in the 68th minute with a sublime finish. In the 90th minute of the game, Mohammed Salah broke away to seal the win for the visitors. 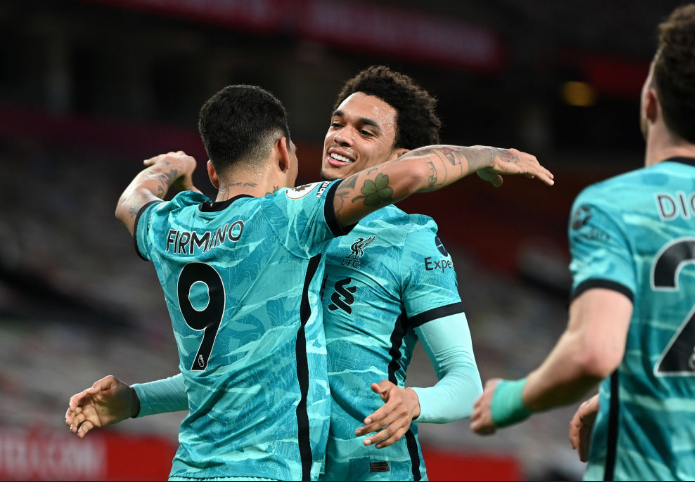 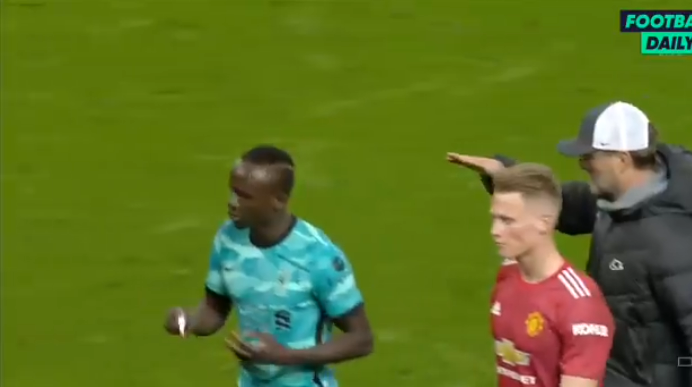 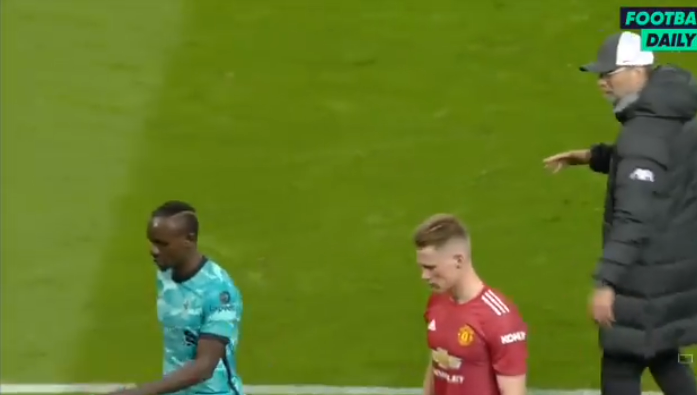 At full time, Jurgen Klopp found himself in an awkward situation after Sadio Mane refused to shake his hands probably because he benched the Senegalese and started Diego Jota instead, here is what he said regarding this:

"Yesterday I made a late decision in training to decide and for Diego, so the boys are used to it that I explain this usually, but their was actually no time for that and that's all, it's all fine". 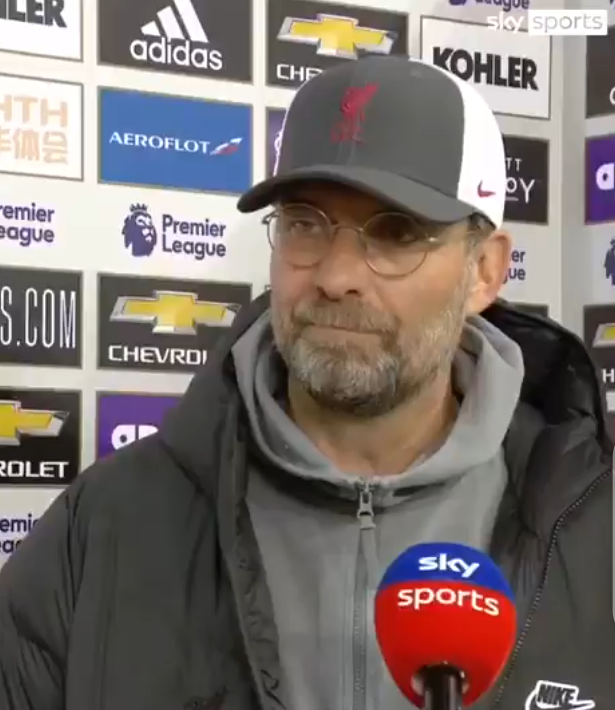 Klopp on getting his first win at the Old Trafford tonight:

"Great, eh? Great fight, good game, intense, and the first win at Old Trafford since I am here. Good timing, I would say! We fought hard for it, we deserved it."

Jurgen Klopp on Liverpool's race for the top 4 this season and if they can get Champions League football:

"We are still in the race." What are your thoughts regarding Sadio Mane's attitude towards Jurgen Klopp?

Do you think Liverpool still has the chance of making the top 4 after tonight's win?