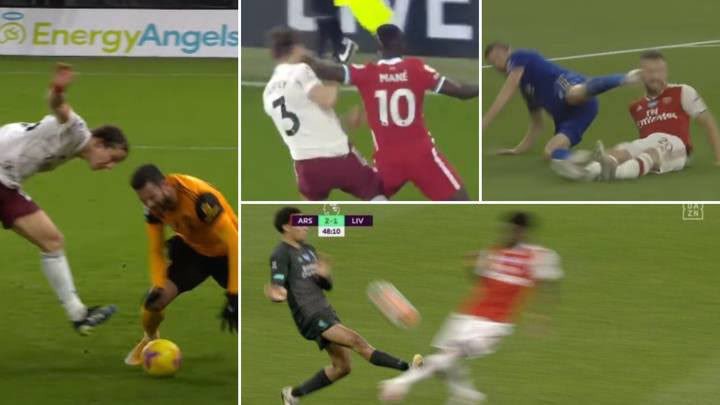 Since the beginning of the season, video Assistant Referee has committed alot of errors that lead to a goal or cancel out a goal scored by a team. Most of this Decision from the VAR Officials are not correct. In the issue of Offside, many players has been judged to be in an Offside position because of their sleeve while some are marginal, which the visible eyes cannot see it.

In some matches, it will Favour a particular team to the credit of another and is very bad.

Here are some of their decisions that affected teams badly.

Chelsea was denied a penalty after Harry Maguire grabbed Azpilicueta down to stop him from heading the ball to the goalpost. 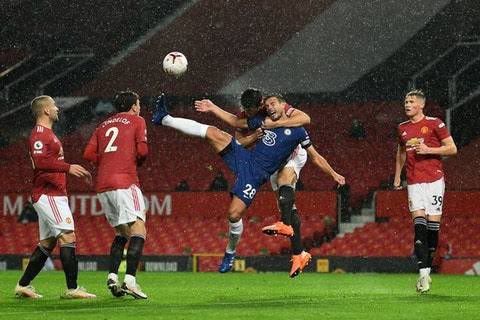 Newcastle was denied a penalty and no card was given for this foul challenge against them. 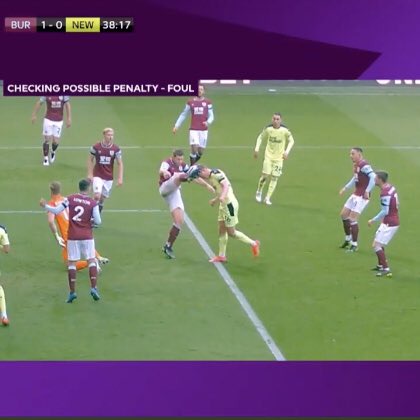 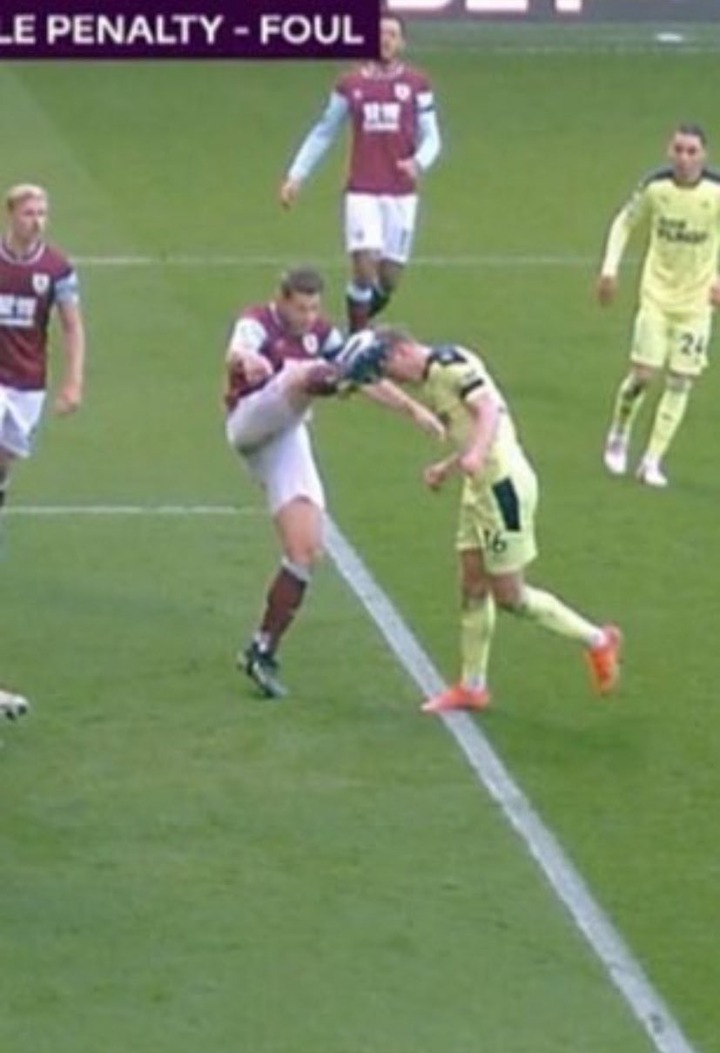 Liverpool was denied a late minute goal which kept them ahead of Everton for an Offside against Sadio Mane. 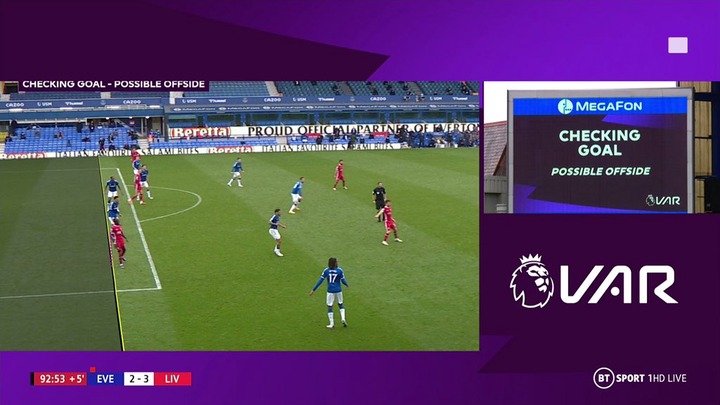 Wolverhampton Wanderers was denied a goal against Fulham for a sleeve Offside. 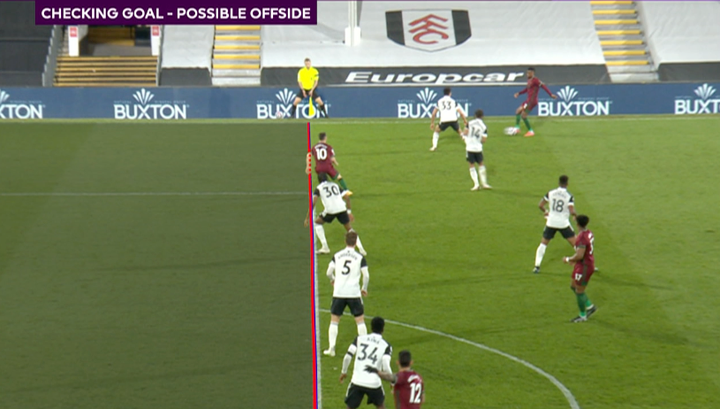 Manchester United was awarded a penalty against Aston Villa for a foul Committed by Bruno Fernandez. 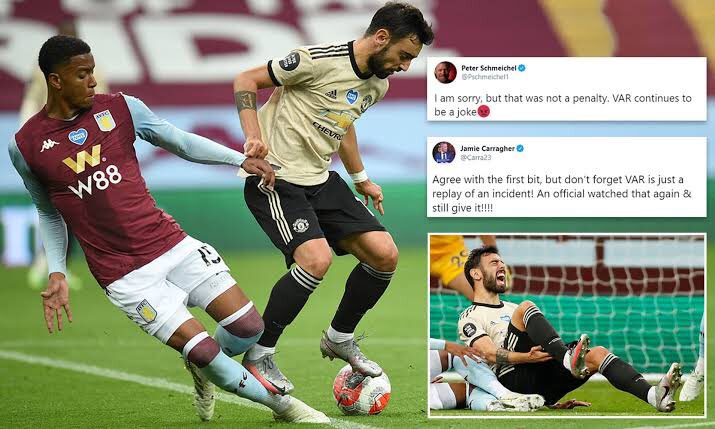 Manchester United captain, Harry Maguire pushed Welback down and no penalty given 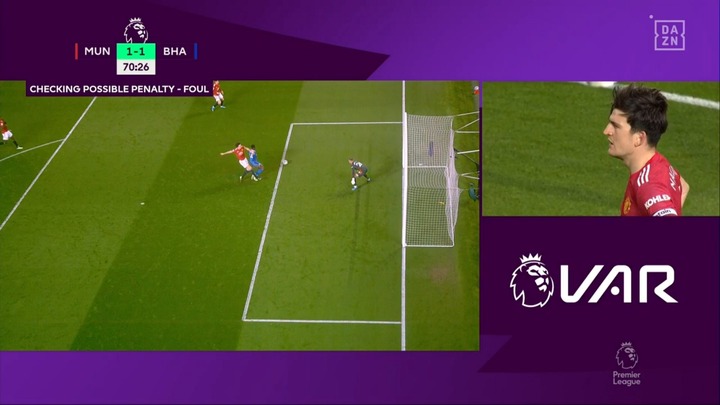 WestBrom defender tackled Timo Werner wrongly inside the box but no penalty given to Chelsea. 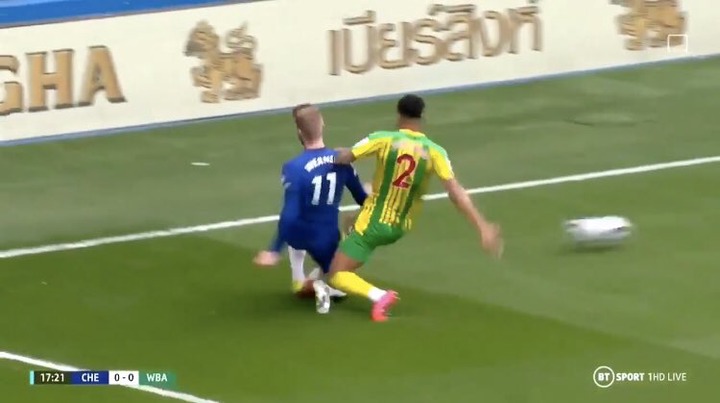 Arsenal was not awarded this penalty for no reason, VAR couldn't defend this action after the match. 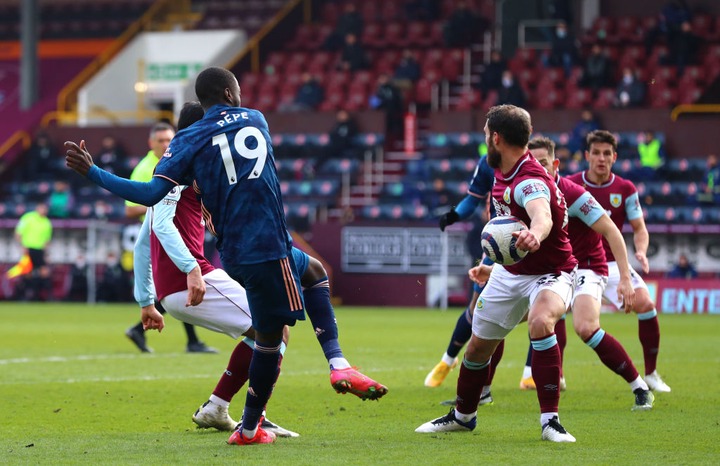 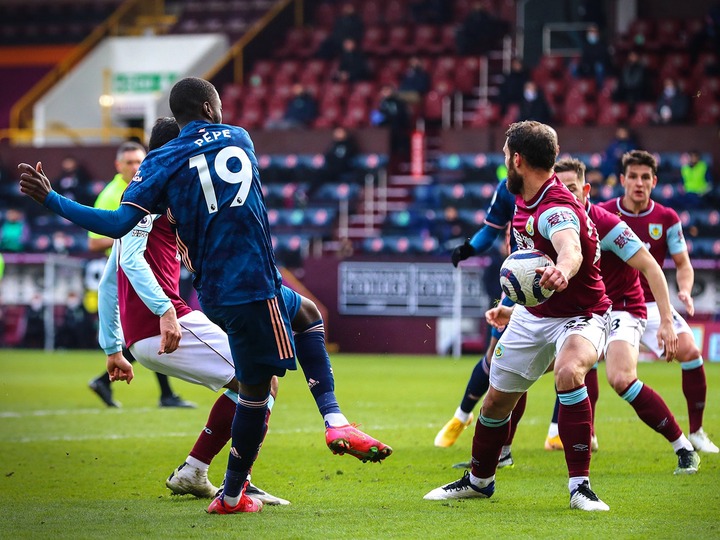 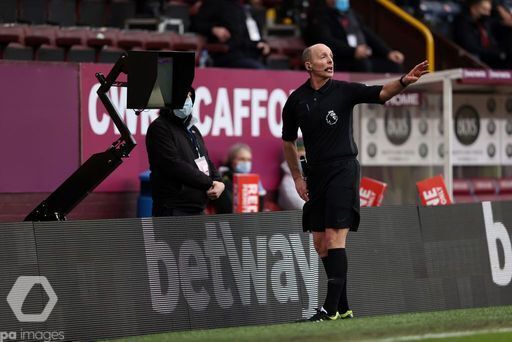 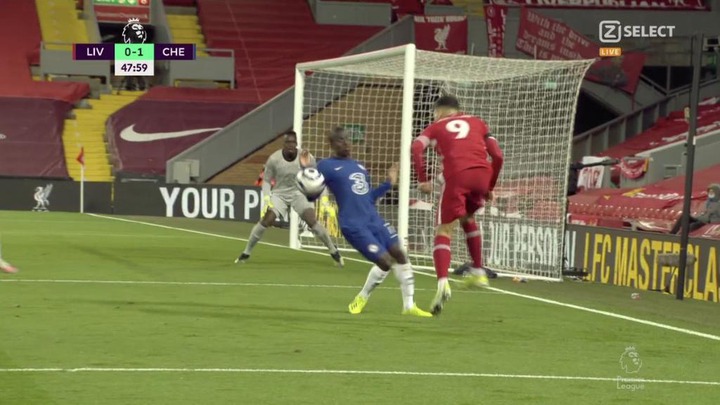 Davis Luiz was given a red card for this and a Penalty against Arsenal. 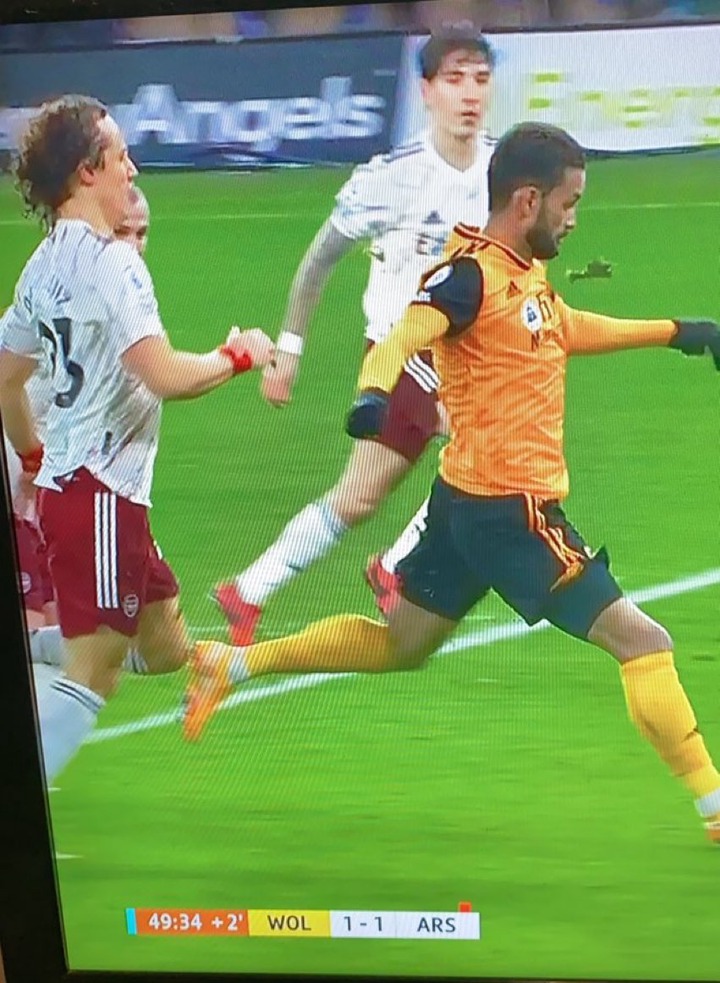 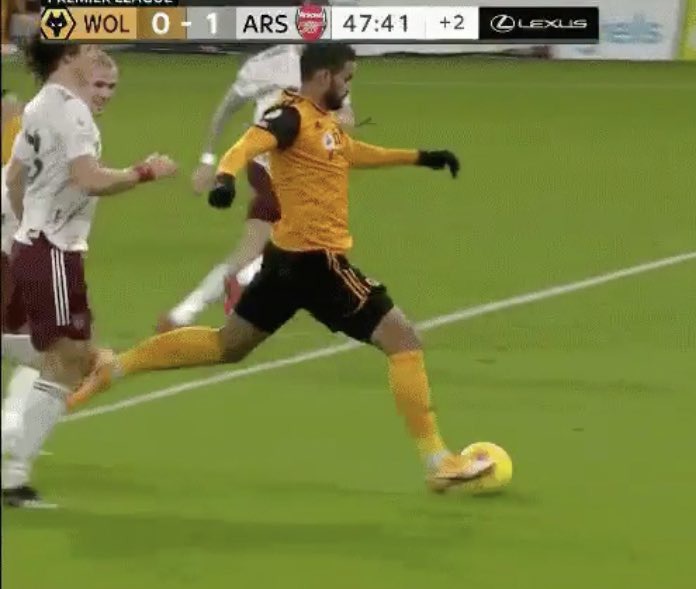 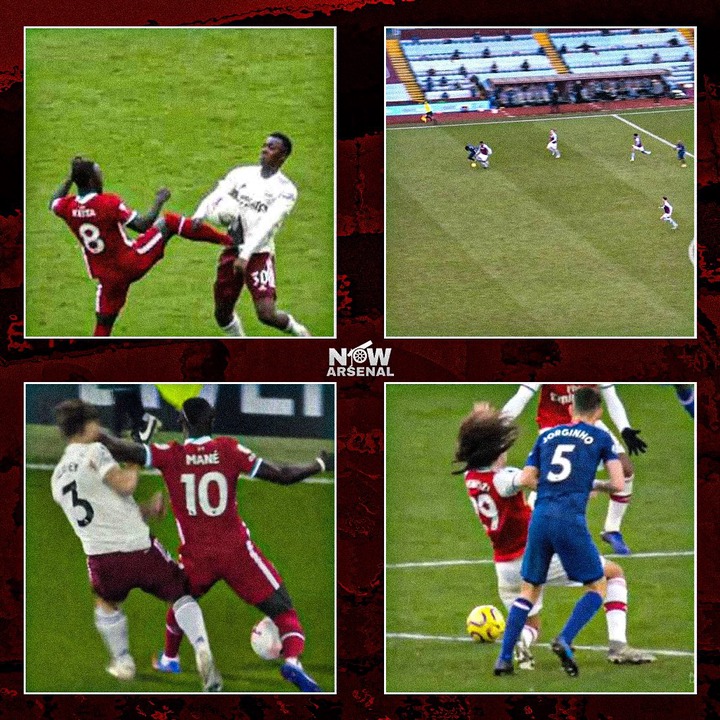 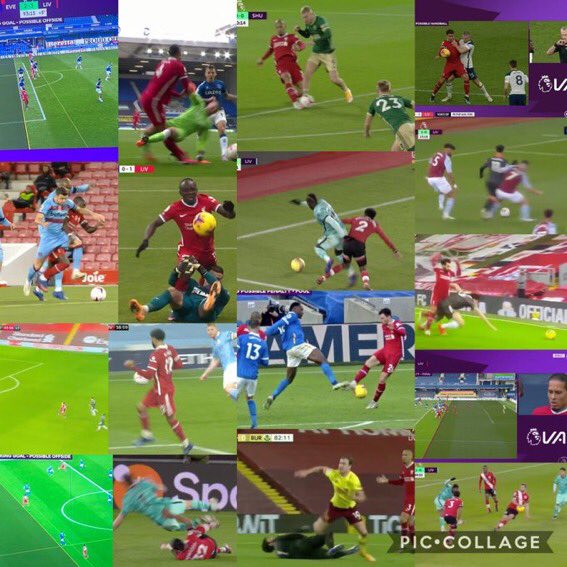 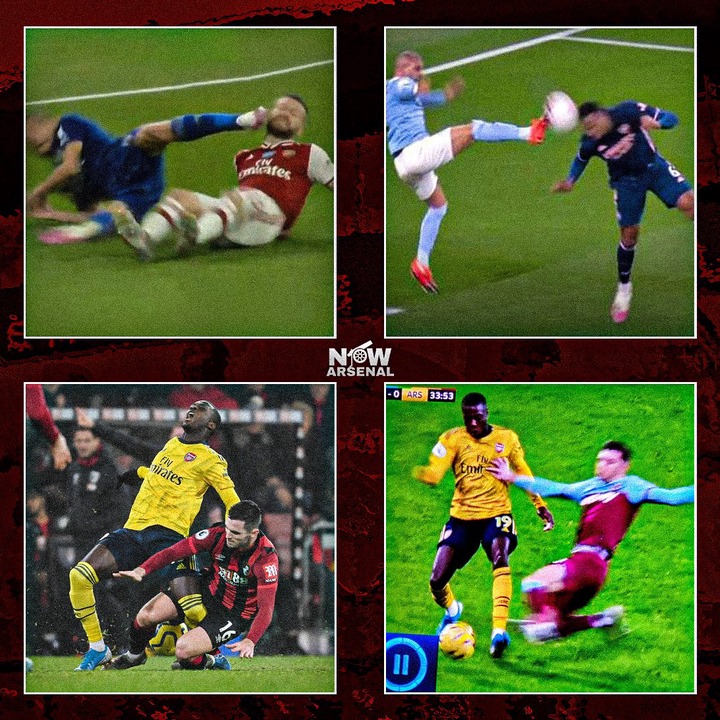 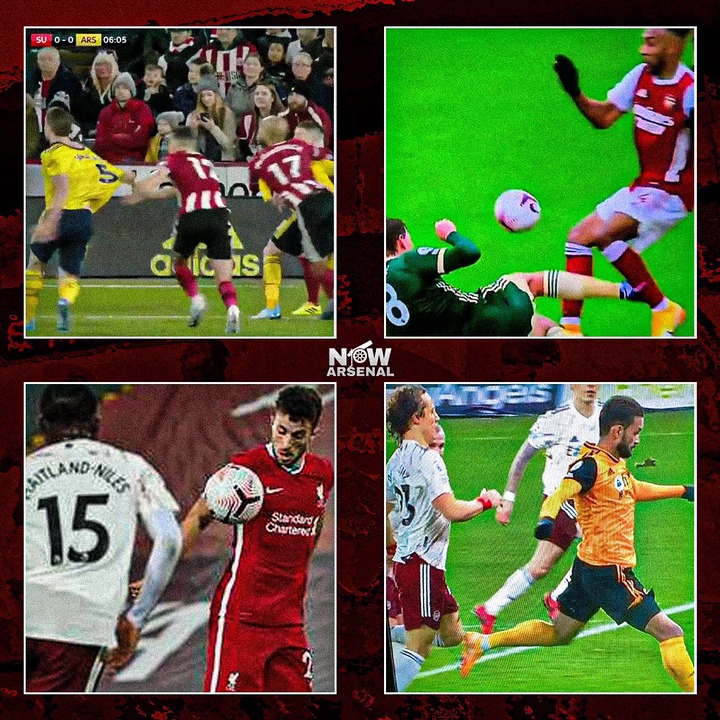 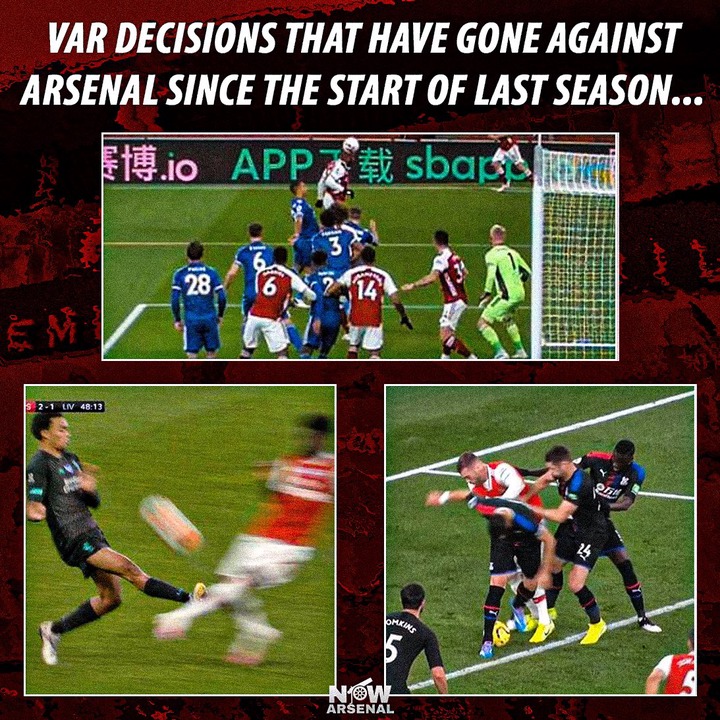 Manchester United is the most favoured by England premier League VAR Officials while Arsenal, Liverpool is most humiliated by same VAR Officials.

VAR Officials should try to adjust because Officiating is the beauty of football.