There have been a trending debate about Mikel Arteta and Gabriel Martinelli, many are wondering if the Arsenal manager is ruining the 20 year-old career in Arsenal. Which is quite possible, because he does not rate the Brazilian youngster highly, this is something that has been very obvious since last season. 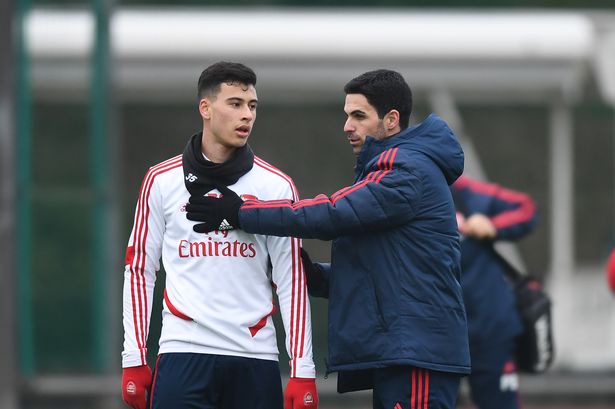 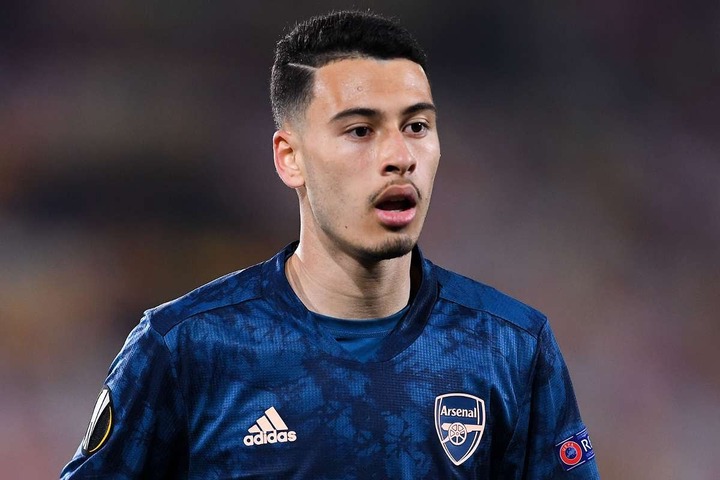 Martinelli used to be rated higher than Saka among Arsenal fans, until Arteta came along, this is another reason why he has been accused of being terrible at man management. The Brazilian youngster sure deserves better and Arteta is really holding him back, because against Brighton, Martinelli's 'direct play' could have helped in the last 10 minutes of the game. Maybe it's time the 20 year-old talks to his agent for a change because it does not look like he is going to live up to his potentials in Arsenal, under Arteta's management, also if he wants to be one of the biggest stars in Brazil, then he has to make that move urgently. 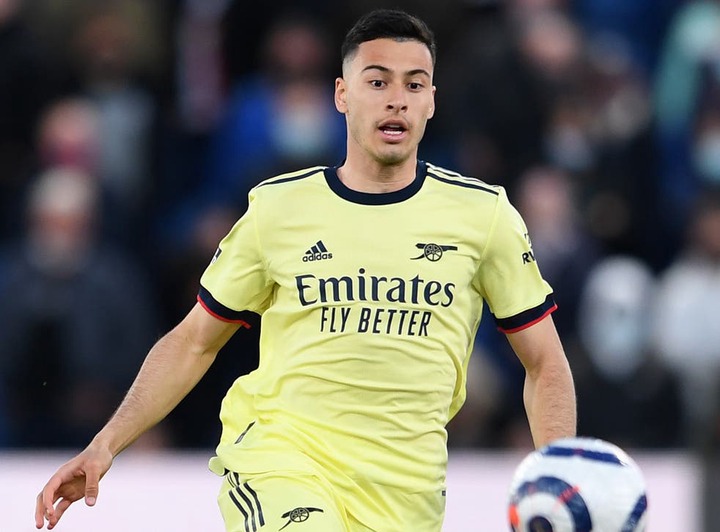 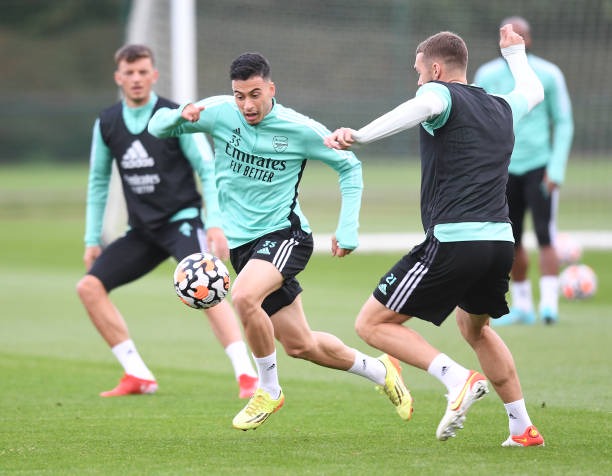 Against Brighton on Saturday 2nd October, Mikel Arteta subbed in Maitland-Niles, while playing 0-0. The substitution generated lots of controversies, as many were wondering why didn't he put in Martinelli, knowing fully well that they were in need of a goal. Maybe that's because, Martinelli primarily plays left wing/center forward, while Maitland-Niles is very experienced playing down the right flank. Also, his pace, physicality and defensive quality was much more helpful against Brighton in the final minutes of the game, because not conceding a late goal was equally very important. 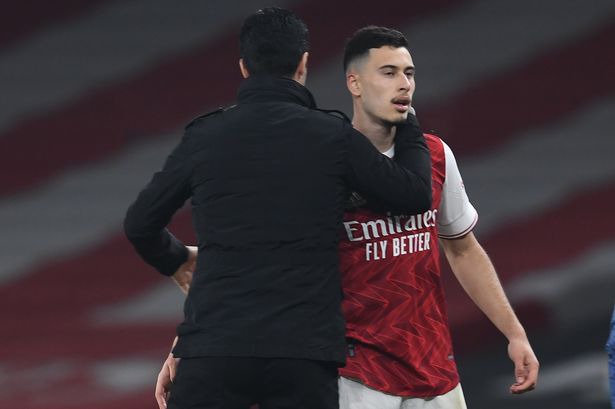 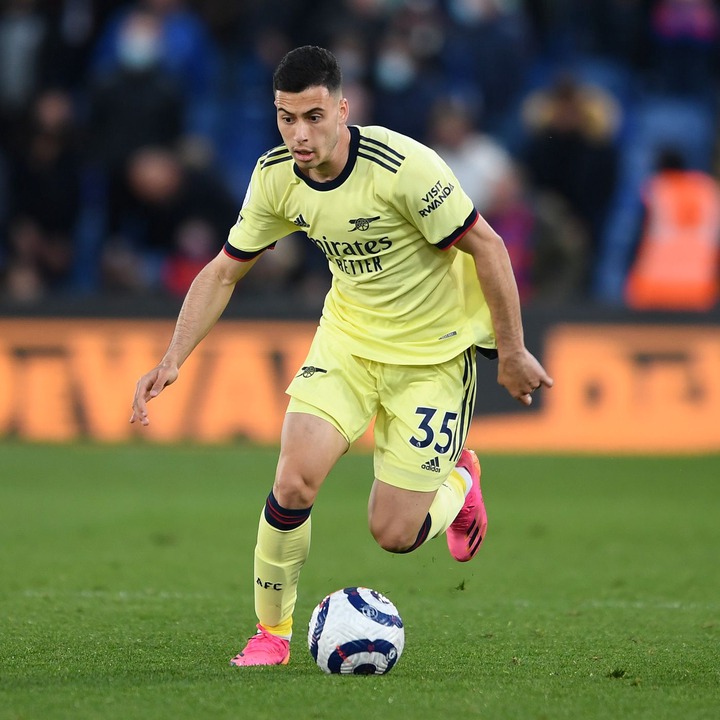