By LatestNew10 (self media writer) | 9 months ago

Chelsea FC will be hosting Aston Villa at Stamford Bridge today for their fourth EPL game of the season. 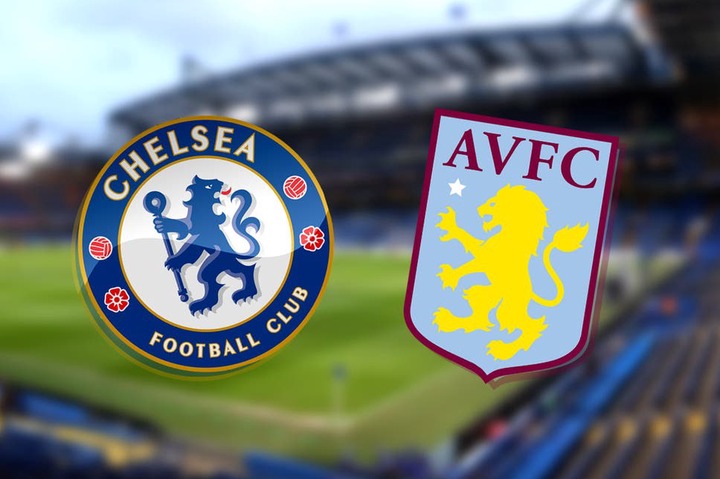 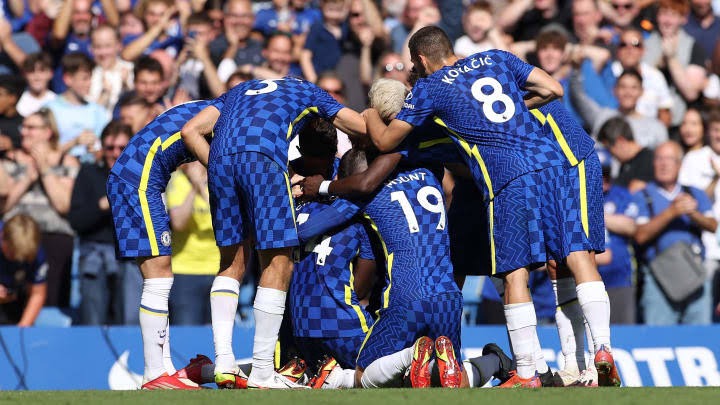 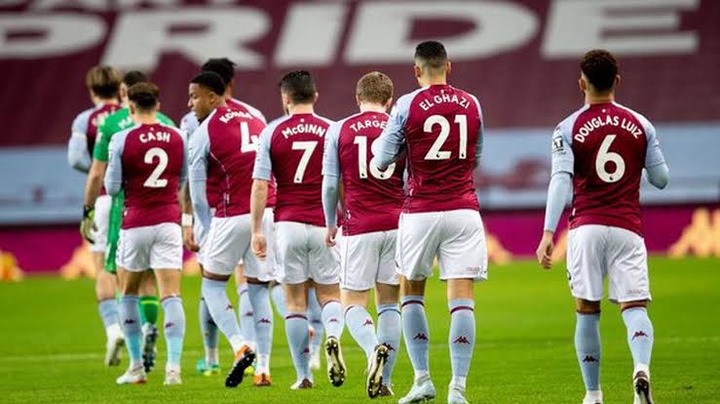 Thomas Tuchel will be aiming to take revenge on the side that defeated them 2-1 on the last day of the EPL last season. Villa also had a good outing in their last time out at Stamford Bridge last campaign. They drew Chelsea 1-1.

Dean Smith welcome a number of his players on the sidelines back to the fold during his press conference yesterday.

The Villa manager was happy that the likes of Ollie Watkins, Leon Bailey, Bertrand Traore, John McGinn, and Jacob Ramsey are all in Contention for the game.

While Thomas Tuchel ruled Ngolo Kante and Christian Pulisic out of the game. Meanwhile, FIFA has approved that Brazilian players can feature for their club today which makes Thiago Silva available. Chelsea's newest signing, Saul Niguez is also expected to make his debut today. 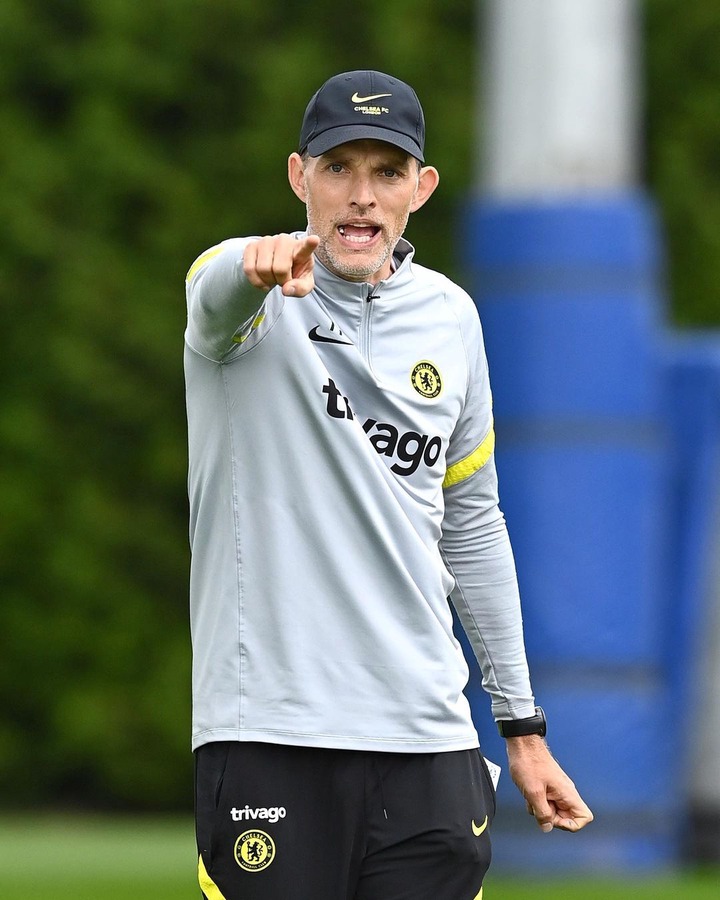 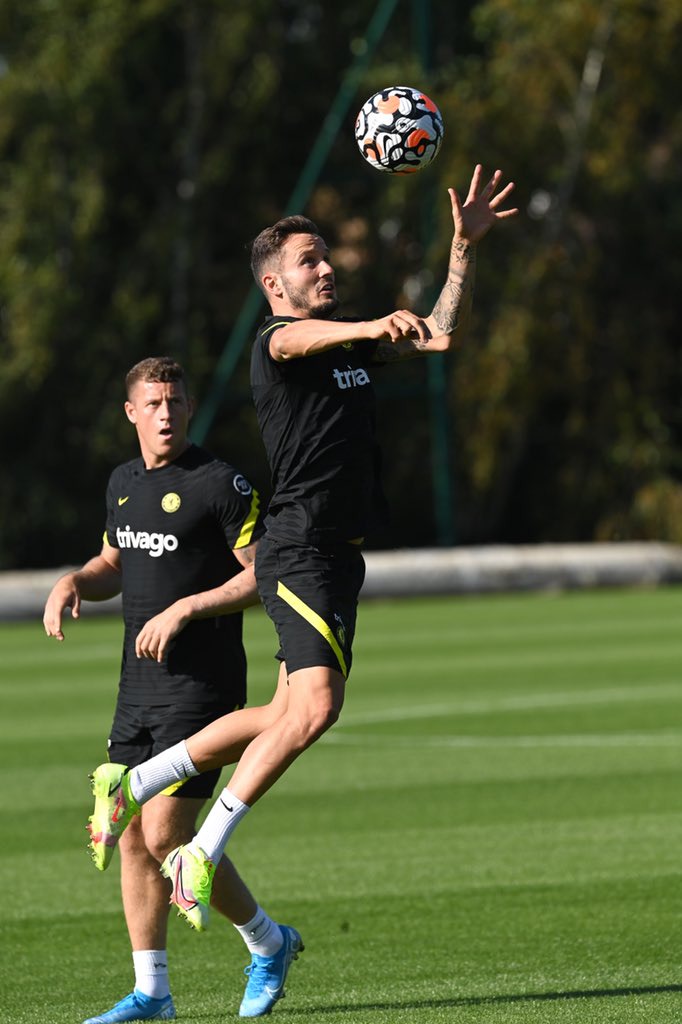 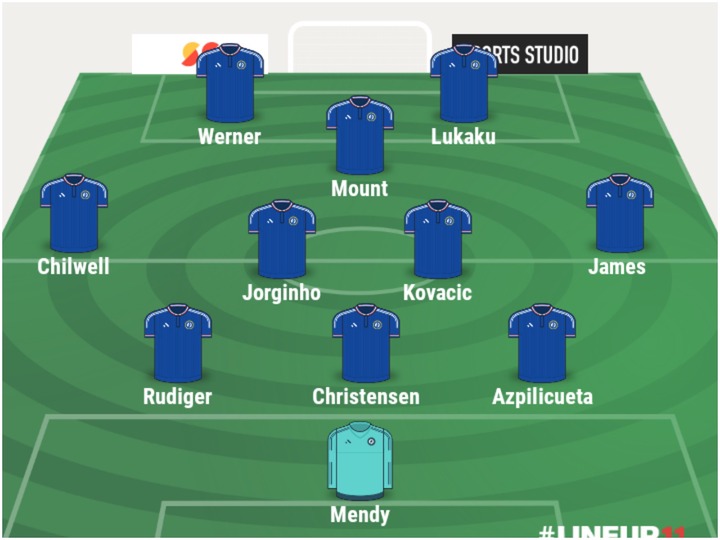 Tuchel will possibly go with Rudiger, Christensen, Azpilicueta in a three-man defense despite the latest update on Thiago Silva's availability, but he might introduce the Brazilian later in the second half.

James will retain the right flank as Kovacic and Jorginho will be paired in the double pivot midfield, Tuchel could give Chilwell his first start of the season benching Marcos Alonso who's been good so far.

Mason Mount will undoubtedly start in the free role as Werner and Lukaku will lead Chelsea's attack for the first time this season. A reminder that Tuchel made it known during his press conference yesterday that he could utilize both strikers due to their variability in qualities.

The likes of Kai Havertz, Hakim Ziyech, Saul, Hudson-Odio will later come in as a substitute in the second half.

Therefore, Who's going to win today, Chelsea or Aston Villa? Drop your comments below 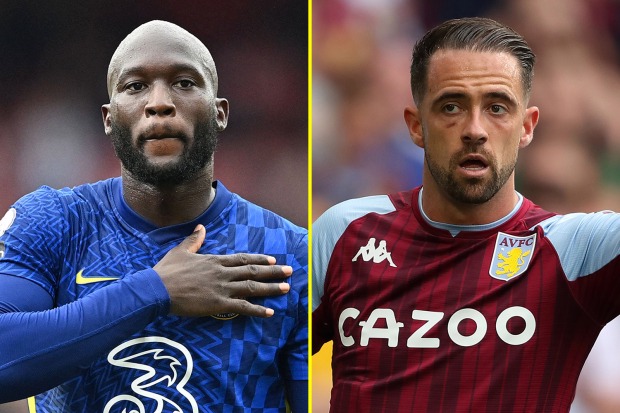