Football: the coach that made his players sit on the pitch for half time talk

Phil Brown born on 30th May 1959, was a former English professional player. He played at right back but he never made it to the top flight. 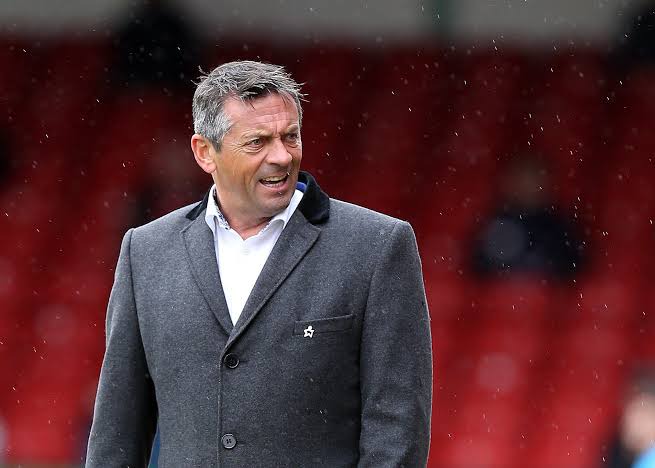 Phil Brown is mostly remembered for one of his actions during 2008 epl season. He had help qualify Hull city back into the premier league after 104 years by beating Bristol city in the championship play off final at Wembley stadium.

Phil made his player on the pitch at Etihad stadium after the first half. His side was losing 4-0 at first half to man city and he was angry at his players that he made them sit on the pitch for half time talk. 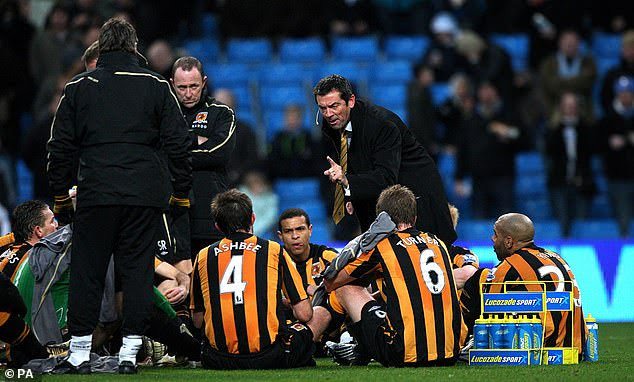 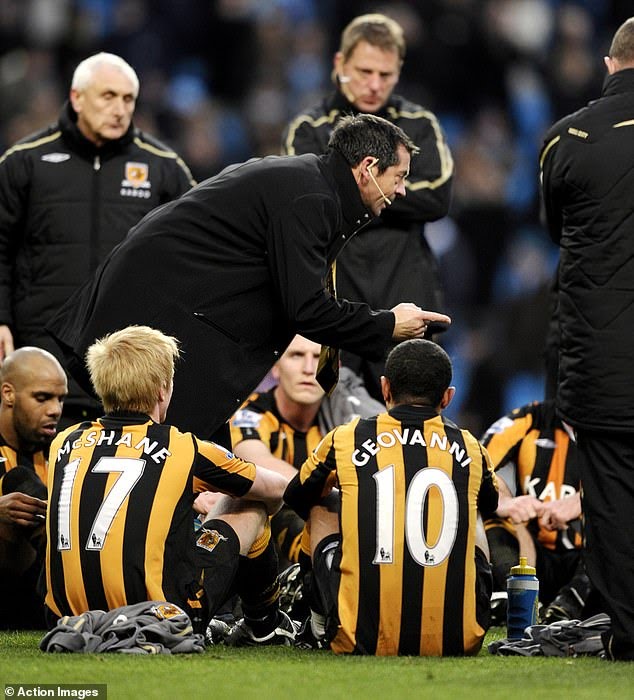 He made them sit in front of the Hull city traveling fans. He started waving his finger theatrical at them, telling them how disgusted he was.

He now coaches in the lower division of the English league.