Can Jorginho Still Be Considered For The Ballon d'Or Award After His Penalty Miss?

By NigerNews (self media writer) | 17 days ago

Italy midfielder missed a penalty which could have given them the victory against Switzerland and taken them three points clear off the UEFA Group C World Cup qualifying table. The Italian fans waited to see if they would win the game at the stoppage time after they were awarded a penalty, only to see the Jorginho blasting the penalty away. However, there's now a question on whether Jorginho (the 2021 Uefa best player) could still be considered for the Ballon dor's triumph this year. 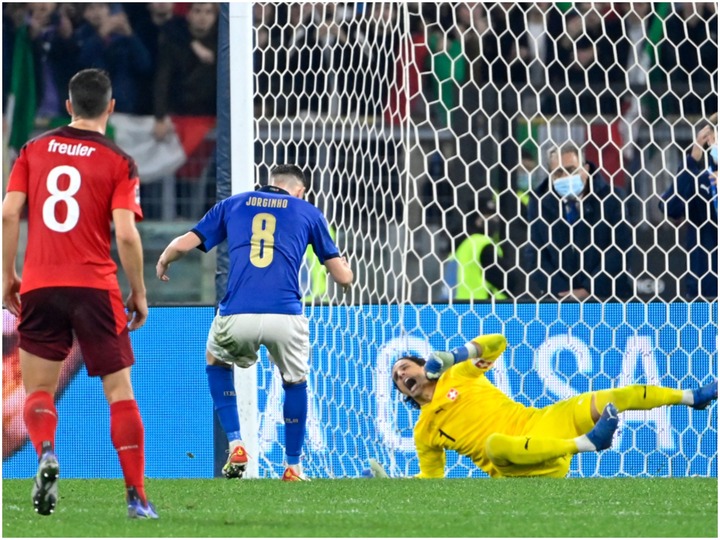 The game was a very heated one as both sides engaged in a battle and the end, there was no winner. Switzerland was the first to score on the night through the strike of Silvan Widmar in the 11th minute of the first half. Giovanni Lorenzo equalized for the host in the 36th minute. So both goals were scored in the first half as no goal was ensured in the second half which resulted in both teams being on the same points in the qualifier table.

So, Italy was awarded a penalty in the stoppage time by VAR, and Jorginho skies the penalty to the stands which could have won them the game. The penalty would have put Italy 3 points ahead of Switzerland and an almost guaranteed World Cup qualification. 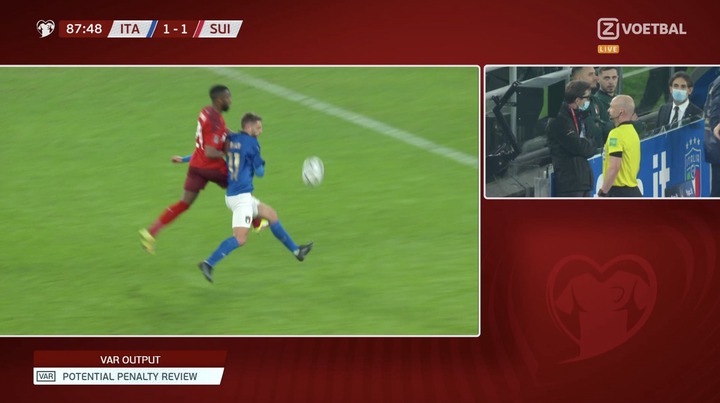 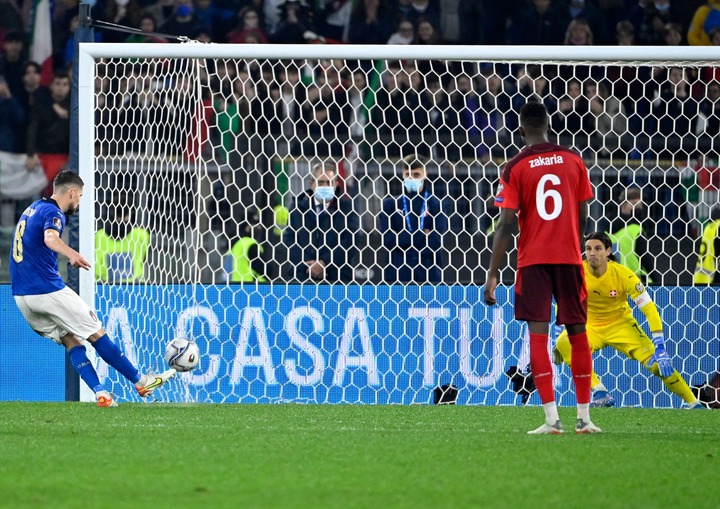 So his prominence will be affected because of his penalty miss. Although, Jorginho has been the most decorated player among the list of players shortlisted for Ballon dOr this year. So there's the possibility that his miss tonight might not affect him too much.

Messi, Lewandoski, Benzema, Salah has more goals and assist than him because they are attackers. Meanwhile, Jorginho also holds some unique records that certified his position (a defensive midfielder) this year as he had the most interceptions in EURO 2020 and the UEFA Champions League

Therefore, do you think Jorginho's penalty miss could affect him in the race to be considered for the Ballon dOr?