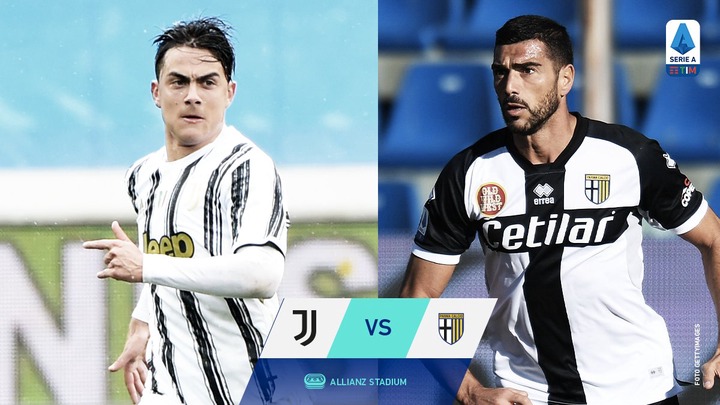 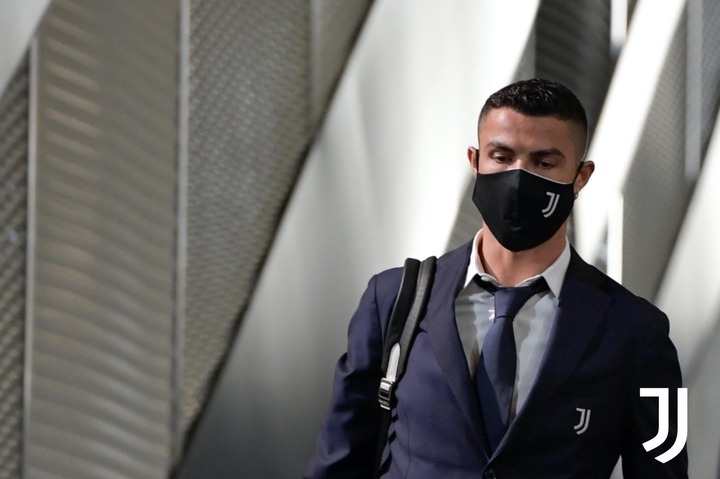 Cristiano Ronaldo started for Juventus in the game against Parma but his performance was below par for a player of his status and this sparked reactions among his followers. 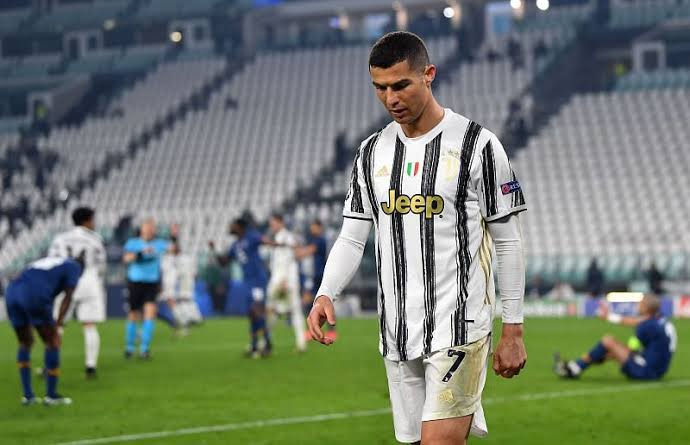 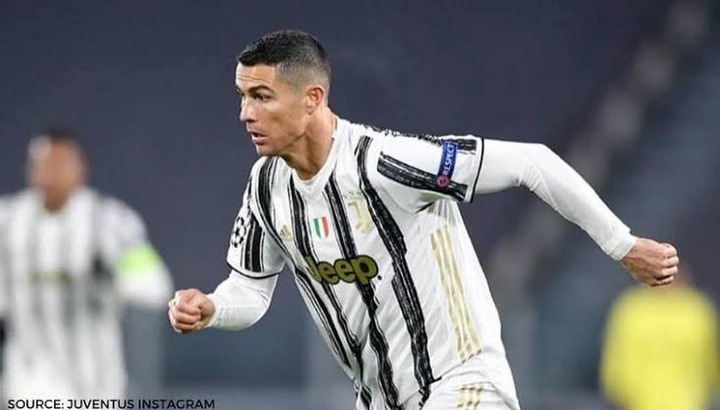 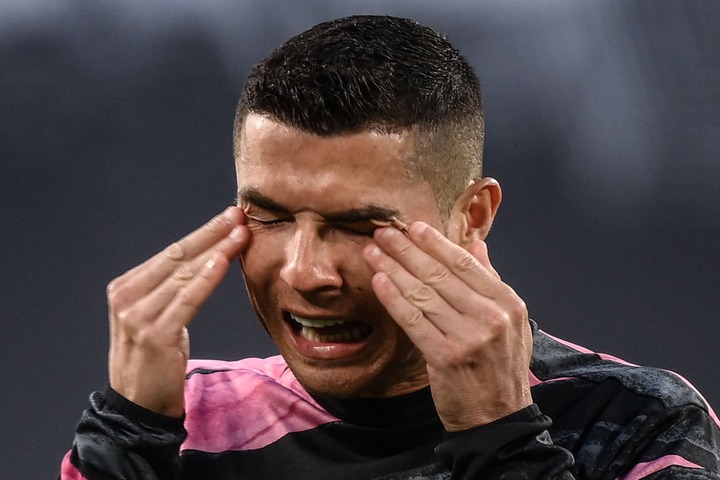 The Portuguese forward was criticised for his role that led to the goal against Juventus FC, reports claimed the talented, skillful and one of the greatest footballer on earth jumped and covered his face when the free kick was taken and it has spaked reactions online.

According to reports, it shows that if the Portuguese forward didn't cover his face, the goal might not have stood as his face might have blocked it. Juventus defeated Parma 3:1 after full time as Alex Sandro scored brace while De light scored the third goal. 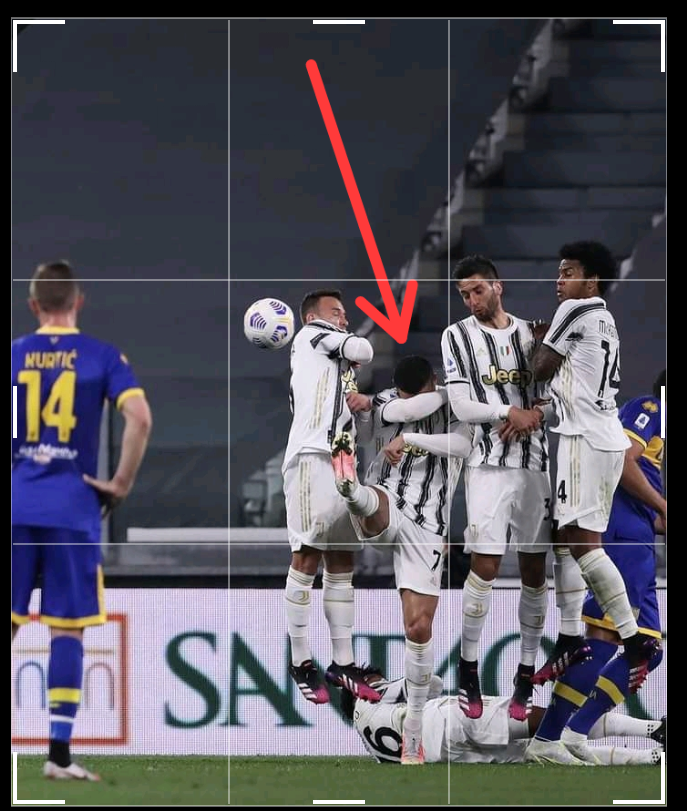 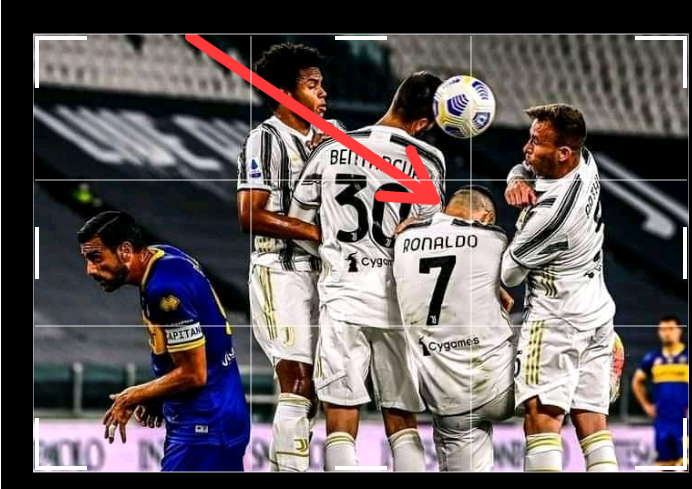 Meanwhile, here are what some football fans had to say on his performance tonight and his role in the free kick below. 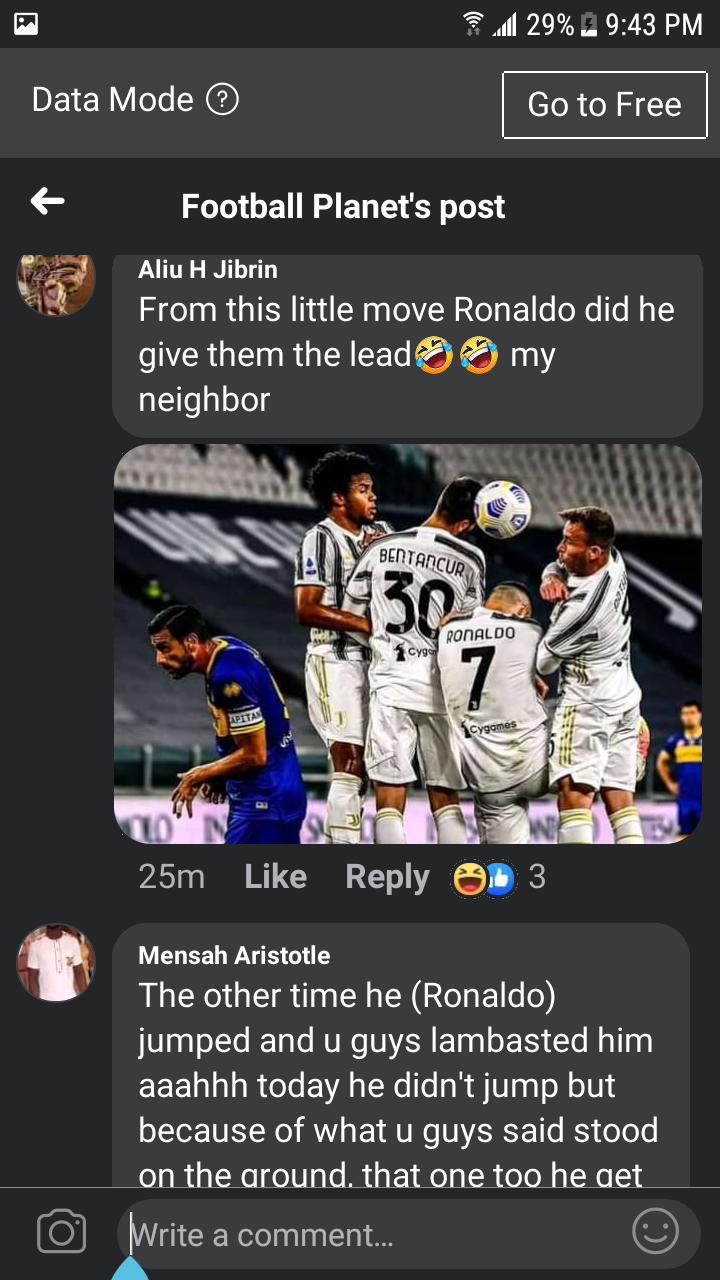 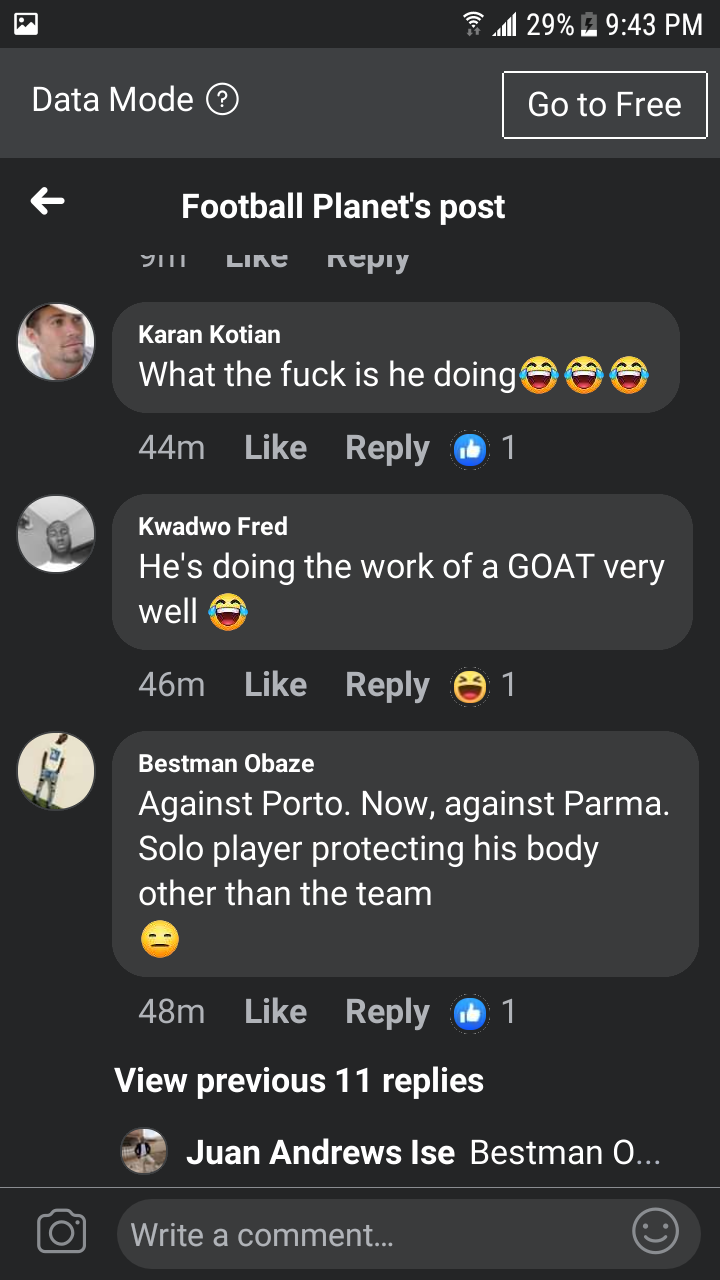 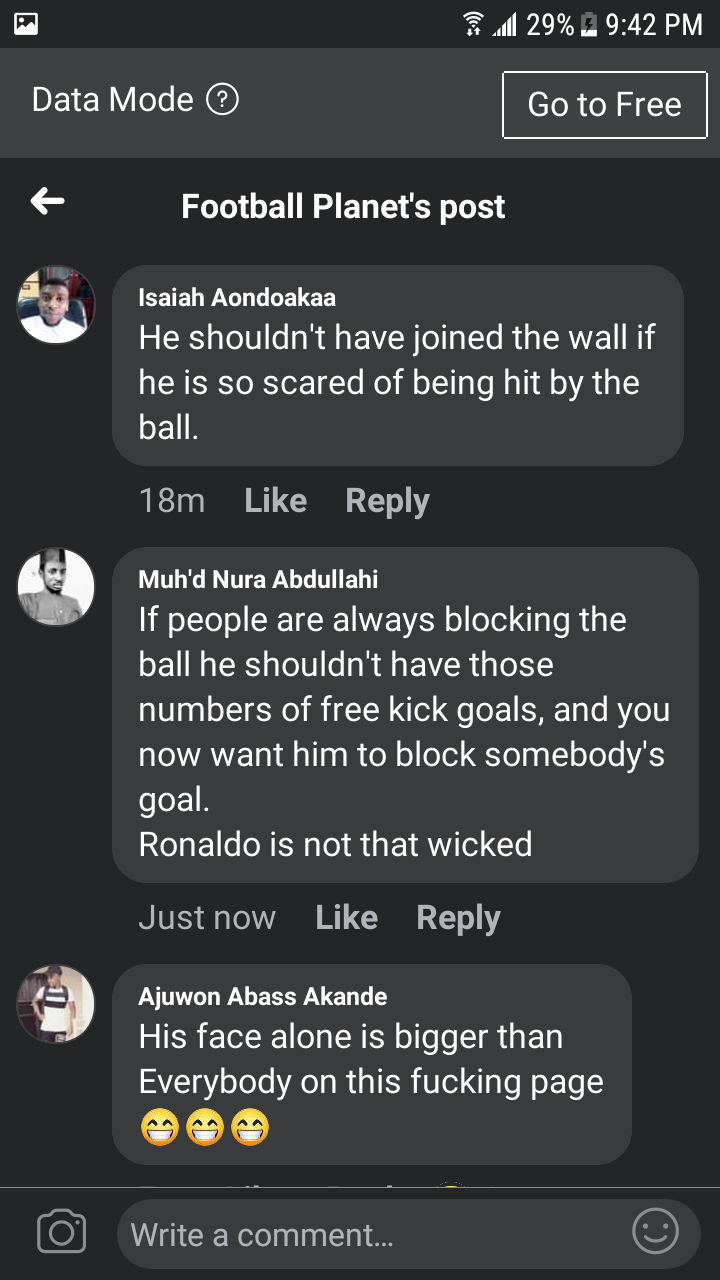 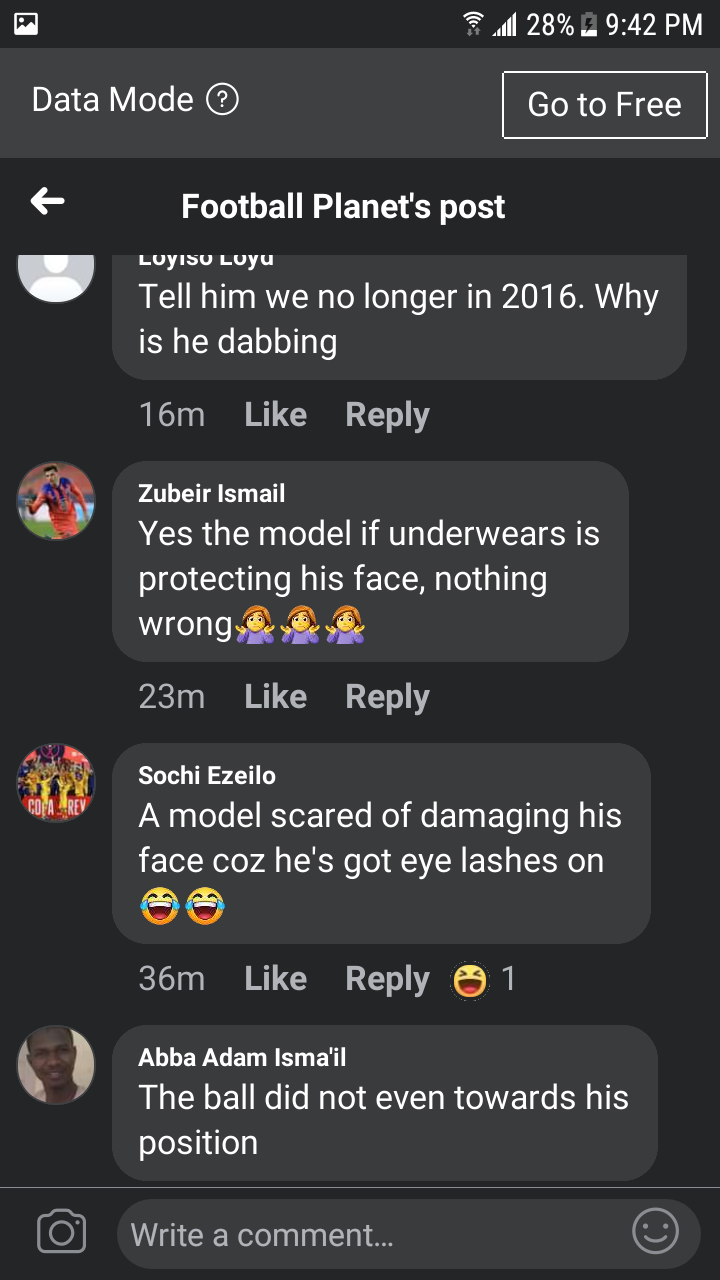 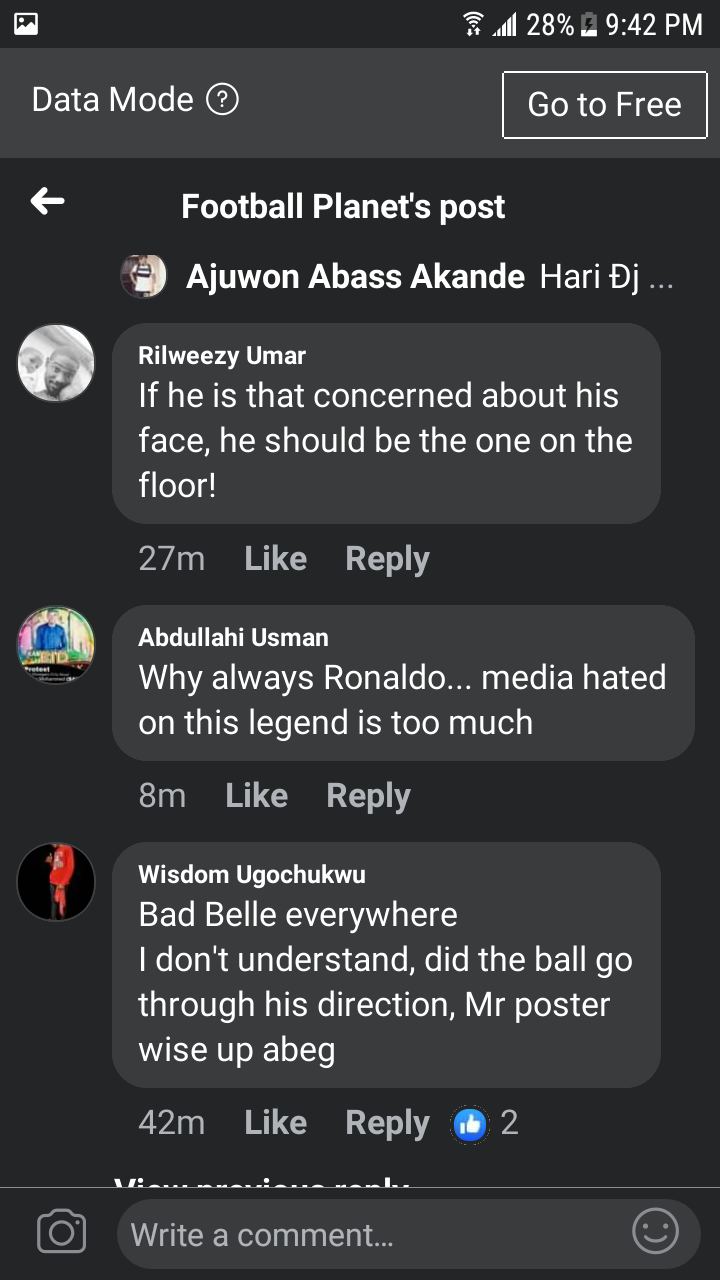 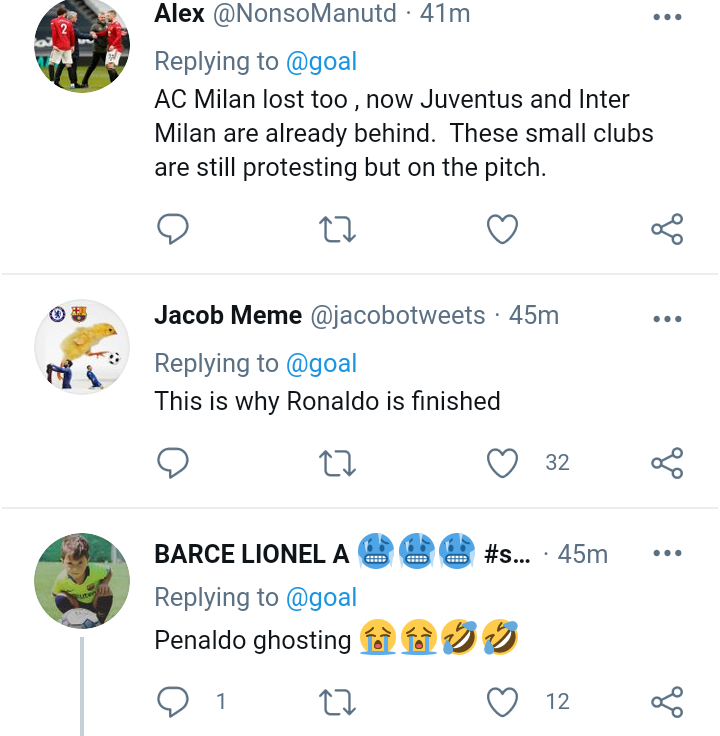 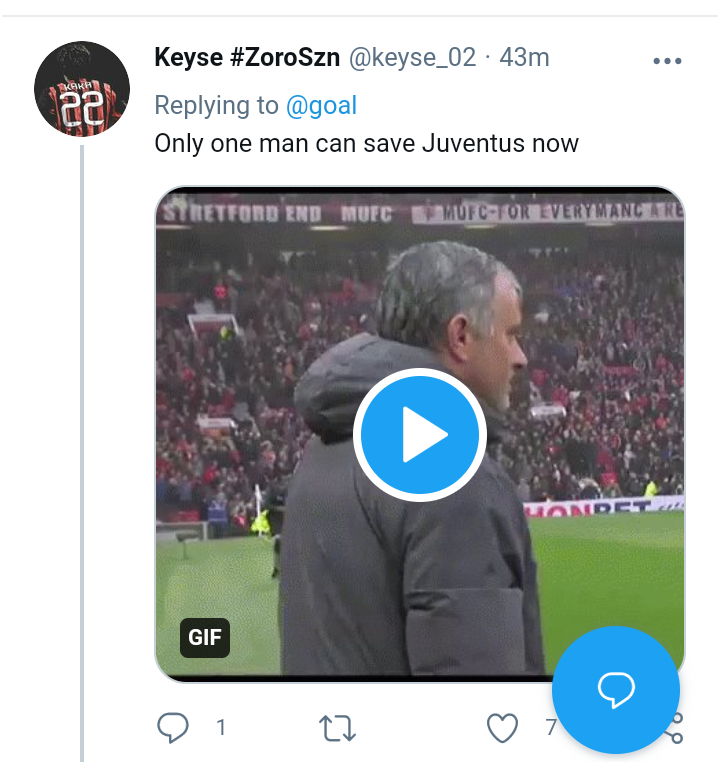 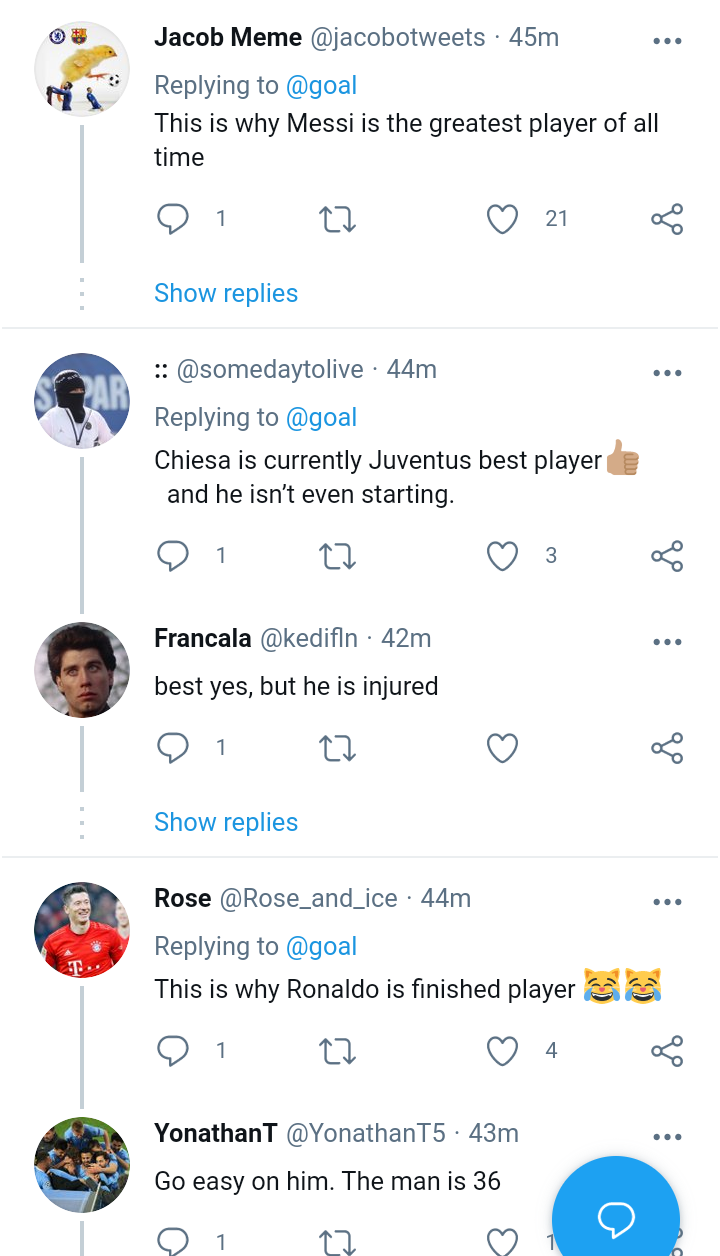 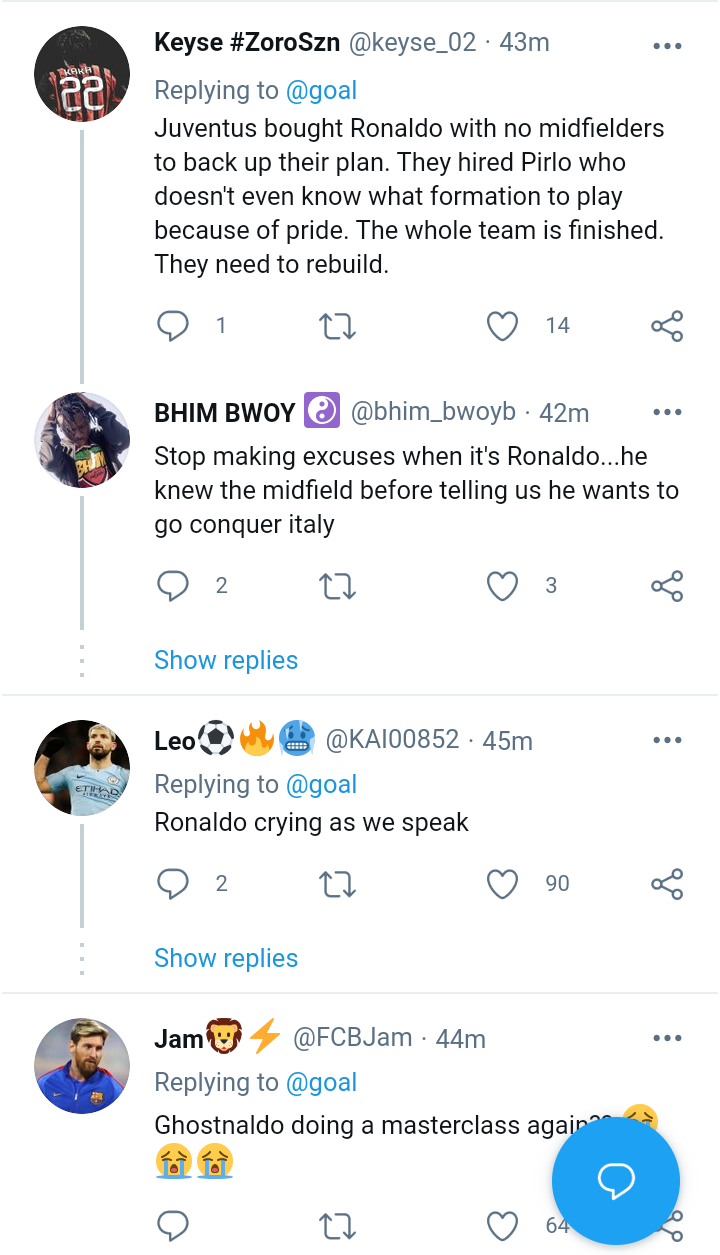 OPINION: Chelsea Could Win Manchester City If Tuchel Uses This Lineup In Their Next UCL Match

Mount joins Lampard, Rooney and 5 others in the list of England players to score in UCL Semi-finals