The UEFA Champions League is regarded as one of the biggest football tournaments of the season and is contested by eligible clubs in Europe's top division football leagues. 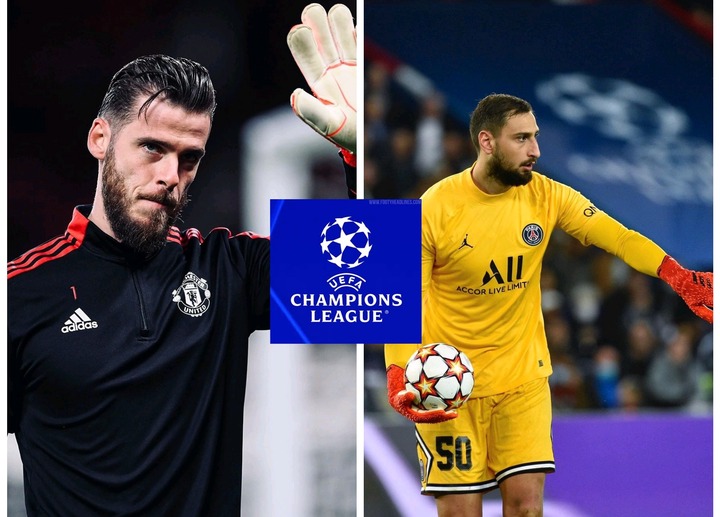 A lot of exciting match fixtures were played in the second week of the tournament, and in this article, we will be ranking the top seven best goalkeepers in Europe based on their performance in fixtures their clubs played in the UEFA Champions week-2. 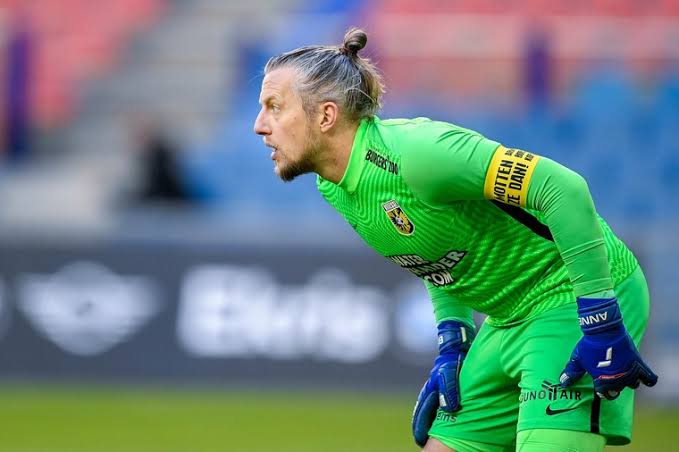 The 37-year-old Dutch professional footballer Remko Pasveer plays as a goalkeeper for Ajax Amsterdam. He kept a clean sheet in the club's 2-0 victory over their Turkish opponents Besiktas. 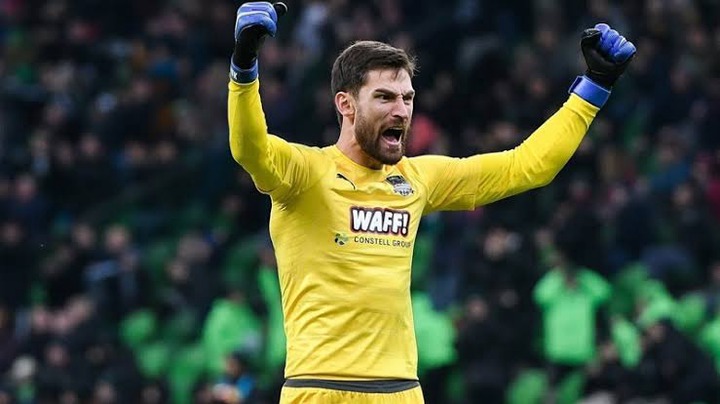 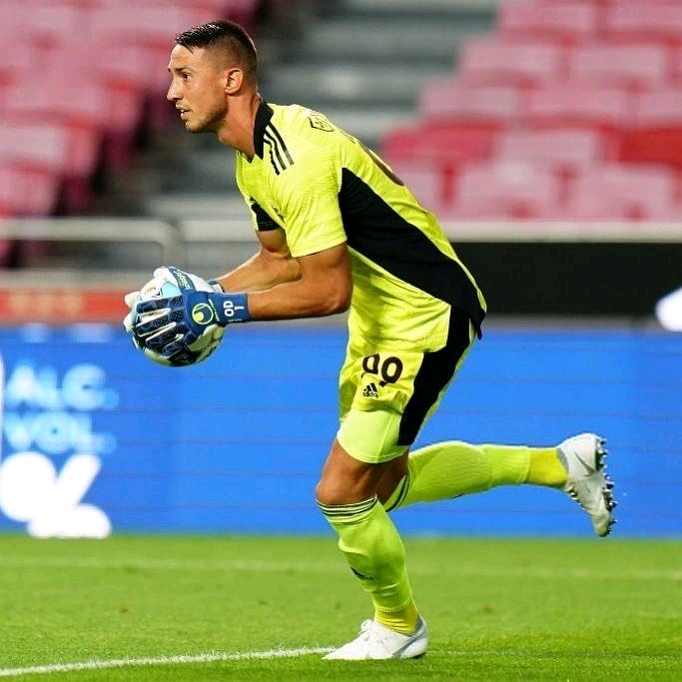 The 27-year-old professional footballer Odysseas Vlachodimos plays as a goalkeeper for Benfica and Greece national team.

Vlachodimos helped his club to keep a clean sheet in an impressive 3-0 victory over the Spanish La Liga giants FC Barcelona. 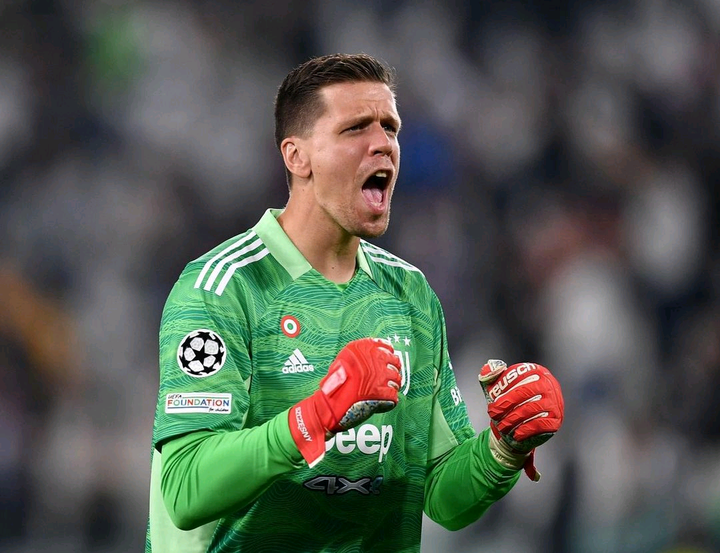 The 31-year-old Polish goalkeeper Szczesny helped Juventus to keep a clean sheet in the Italian club's 1-0 victory when they hosted Chelsea.

Though the visitors were very poor attack-wise and managed to have just one shot on target in the match. 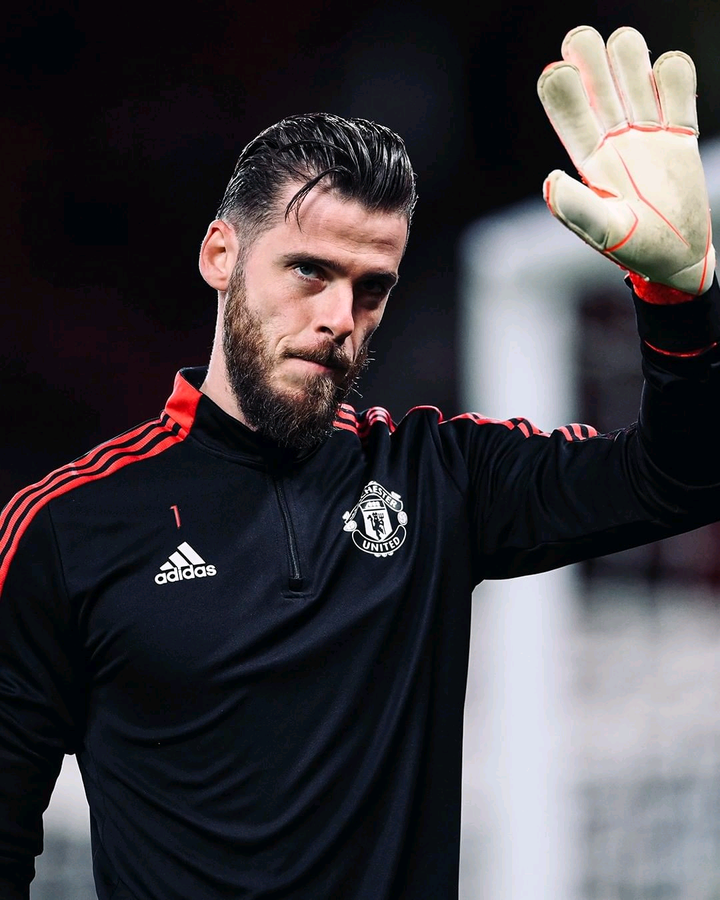 David de Gea was arguably Manchester United's best player on the pitch and put up a man-of-the-match performance in the English club's 2-1 comeback victory over Villarreal. The 30-year-old Spanish goalkeeper's impressive display in Manchester United's UCL clash with Villarreal at Old Trafford was the reason why the opponents managed to score just one out of the seven shots on target they had in the match. Gianluigi Donnarumma was one of the best players on the pitch in PSG's 2-0 victory over their English opponents Manchester City.

The 23-year-old Italian goalkeeper's man-of-the-match performance prevented Man City from scoring any of the seven shots on target they had in the match. 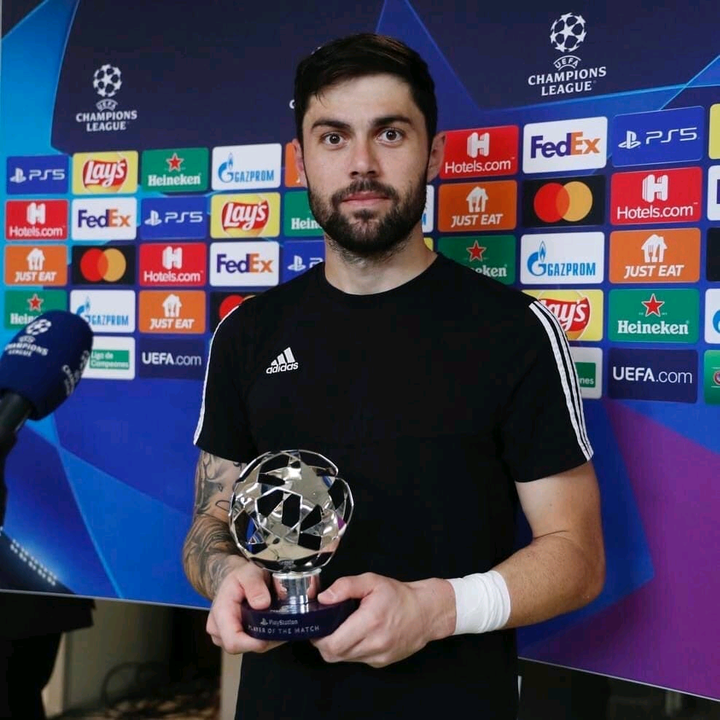 A worthy mention on the list is FC Sheriff's 28-year-old Greek professional footballer Giorgos Athanasiadis who was the club's best player on the pitch in the 2-1 surprise victory when they were hosted in Spain Real Madrid. Athanasiadis impressive performance at Santiago Bernabeu Stadium stopped Real Madrid from scoring any of the eleven shots on target they had in the match.