2 Strong Lineups Arsenal could use and perform well in their first league match.

By Sportsailor (self media writer) | 6 days ago 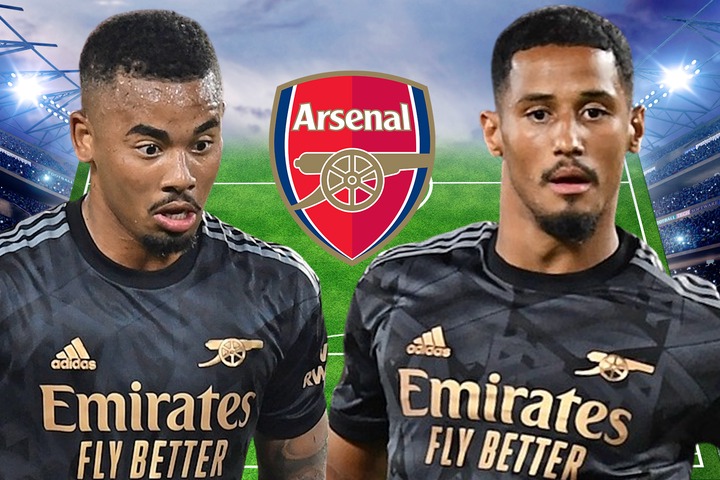 Aaron Ramsdale has successfully established himself as the first choice goal keeper for Arsenal football club and he could be the man between the sticks for the Gunners when they play against Crystal Palace football club tomorrow. The coach could use the 4:4:2 formation to setup the team. 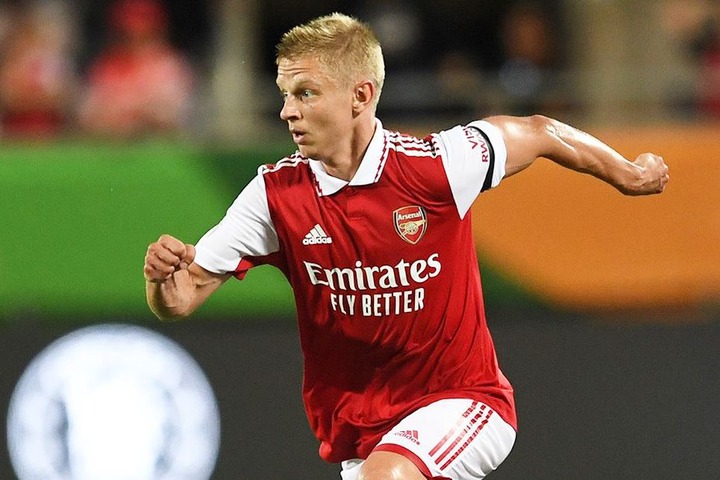 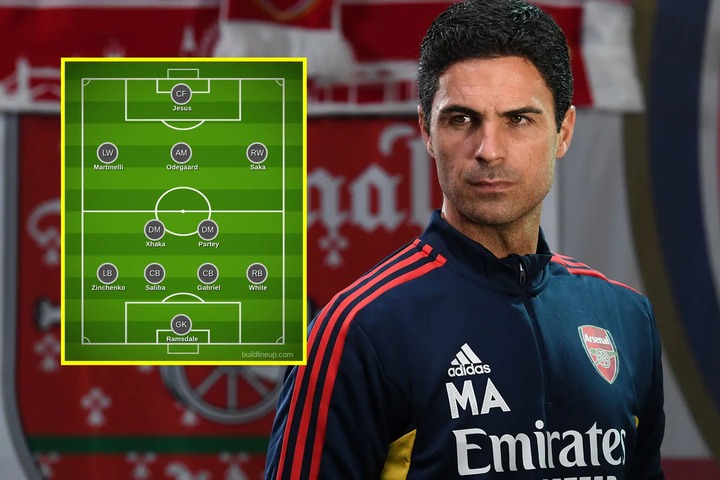 Mikel Arteta could also use the 4:2:3:1 formation to setup the team for their first premier league match against Crystal Palace. Aaron Ramsdale could be the first choice Goalkeeper for the team while the duo of Ben White and Gabriel Magalhaes could play as the central defenders for the team.

Kieran Tierney could play in the left full-back position for Arsenal football club tomorrow while Takehiro Tomiyasu could start in the right full-back position. Thomas Partey and Granit Xhaka could be the defensive midfielders for the team tomorrow if this formation is used. 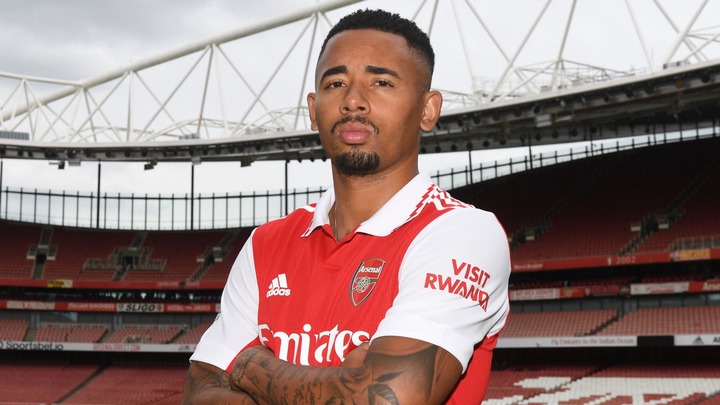